A Respawn Entertainment developer crushed some fans’ dreams yesterday when he revealed the developers’ plans for different playlists in Apex Legends Season 8.

Since the release of the battle royale in 2019, fans have been craving a Solos mode. While there has been a Limited-Time mode for the playlist, Respawn stated it “negatively impacted” the game. However, this hasn’t stopped players from asking for it all across social media.

Many believe that if the developers feel the community wants it enough, some action will take place. Well, action is being taken but not in the way some players wanted. According to a Respawn developer, a ‘no-fill’ option will come into play sometime during Season 8.

Solos not coming with Season 8 of Apex Legends

A Solos playlist is normally a staple of the battle royale genre. Fortnite, Warzone and PUBG all feature prominent playlists where all you have to rely on is yourself and the mistakes of others. However, since Apex Legends is a team-based BR with characters that play off each other, Respawn made the decision to have 3v3 be the prominent mode. 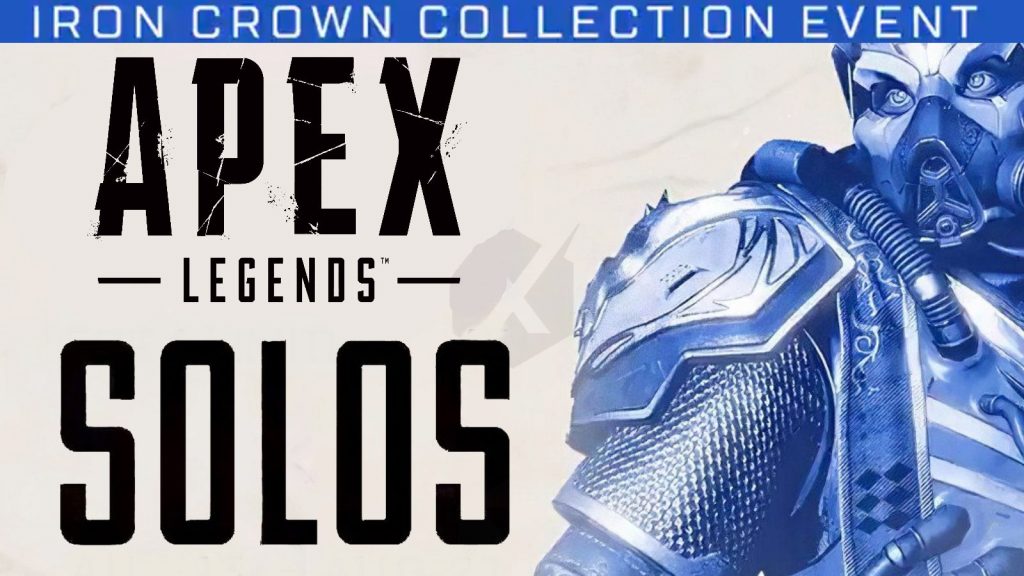 Solos was a limited-time playlist in Apex Legends at one point. Screengrab via EA

While this does make sense in the grand scheme of things, players are still frustrated they’re forced to play with teammates. Sometimes the players on your team don’t have microphones or simply don’t play to the benefit of the squad. If this happens, your match more often than not ends in disaster.

To combat this frustration though, Respawn is finally offering a way out of having teammates. Coming sometime during Season 8, Apex Legends will feature a ‘no-fill’ option for the main playlists, as developer Jason McCord confirms.

The new feature will work exactly as it sounds. Before hopping into a 3v3 match, you’ll have the opportunity to turn no-fill on, which means no teammates will join your team.

This should appease the lone wolves in the Apex arena, but things could get dicey if a majority of players enable this option. In a standard 3v3 match, there are 60 players. However, if more and more players turn on no-fill, matchmaking could slow down significantly in order to balance the lobbies with the correct number of players.

Time will tell if no-fill is right for Apex Legends. We’ll be sure to let you know when the feature is releasing here at Daily Esports.