The agreement will see the Gaming Channel own exclusive rights to broadcast BLAST Premier in Hebrew within Israel until the end of the 2021 season. 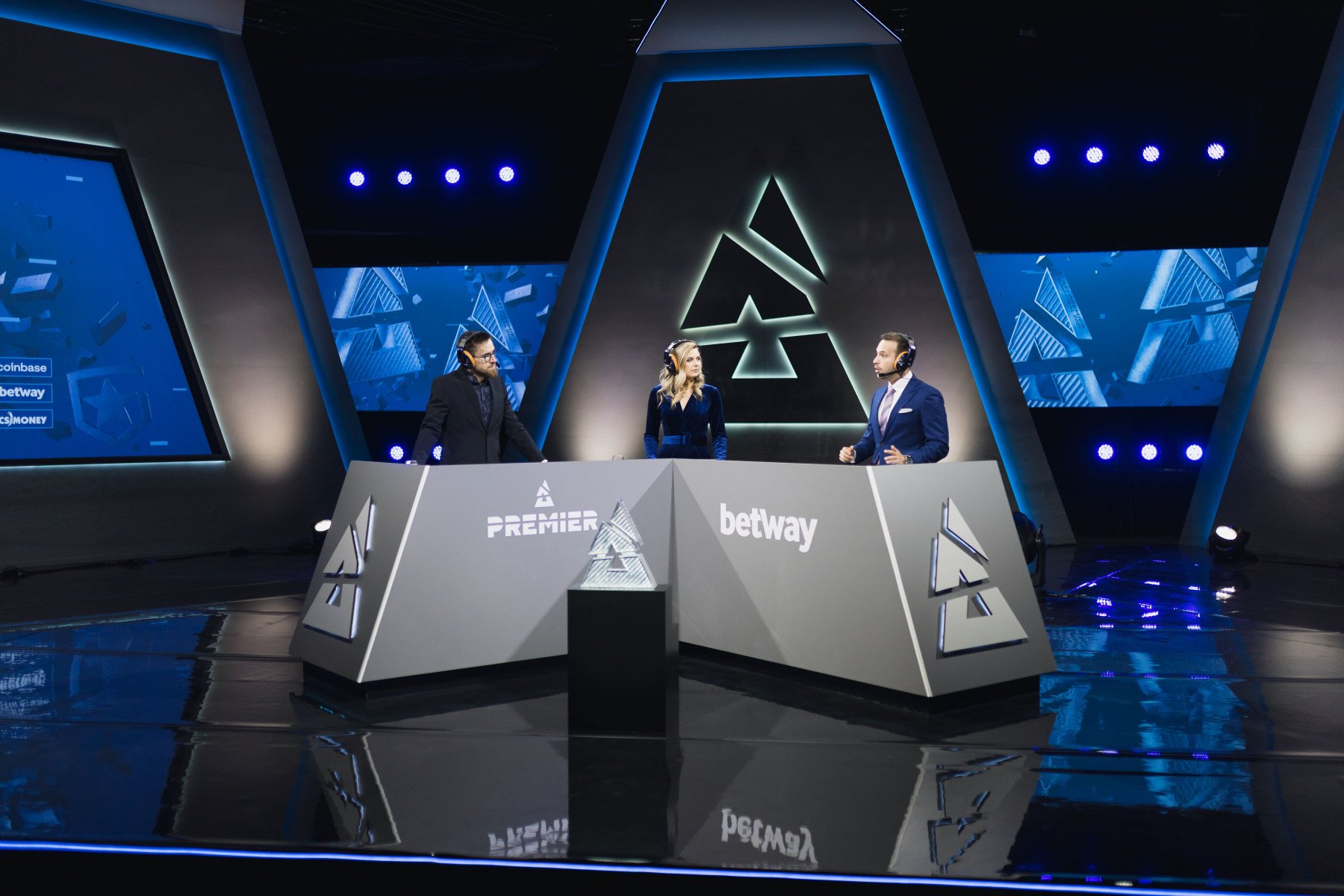 Owned by the Charlton Group, The Gaming Channel was launched in July this year and is the first ever dedicated esports and gaming linear TV channel in Israel, according to a release.

The Gaming Channel’s linear TV broadcasting includes a variety of material, including esports events, leading YouTube talent and other entertainment-themed content from the region.

The deal will cover BLAST Premier’s four remaining events of the year, including the Fall Groups, Spring Showdown, the Spring Final as well as the World Final, which is set to take place in December.

Yoav Sochen, General Manager for Gaming Channel, said: “I am very excited to partner up with BLAST Premier. Connecting both professional players and esports enthusiasts to the Gaming Channel through top tier international leagues, operated and offered on live broadcast in Hebrew for the first time. I look forward to seeing what this partnership can do for the Israeli scene.”

RELATED: BLAST Premier plans to have Fall Final in front of crowd

The BLAST Premier series has been majorly affected by the Covid-19 pandemic, which caused all events apart from the Spring regular season to move online, and a cut to some of its prize pools.

Nonetheless, BLAST have struck a number of new partnerships in 2021, including names like Coinbase, CS.MONEY, L33T Gaming, EPOS, and Magnum.

BLAST will be making its long-awaited return to in-person events with fans later this year at Copenhagen’s iconic Royal Arena for the Fall Final, according to the release.

Alexander Lewin, VP at BLAST, commented: “We are delighted to be able to give BLAST Premier fans from Israel the opportunity to watch their favourite Counter-Strike teams and players in a localised Hebrew broadcast, and very pleased to add Israel to our global media rights footprint.

“The Gaming Channel and its experienced team are the perfect partner for our move into the Israeli market, and we look forward to a successful collaboration.”

Esports Insider says: Despite a turbulent start to BLAST Premier, which launched just in time to bear the brunt of the pandemic, the series has managed to strike a number of valuable partnerships. With eight media rights deals already under their belt, BLAST look to be rebounding quickly as they make their anticipated return to LAN.