Now that Dota: Underlords is out of early access, Valve’s Dota team has turned their eye to improving the MOBA’s competitive scene. According to the Dota 2 blog, the Dota Pro Circuit will be reorganized into regional leagues after The International 2020. The current format consists of five Major tournaments preceded by Minors, and a series of qualifying events called Open Qualifiers. The new leagues will serve the same function as the Open Qualifiers, but spread over six weeks instead of a few days.

Each of the new leagues will be organized within a geographic region, China, South East Asia, Europe, South America, North America, and CIS. These regions are already in use by the Dota Pro Circuit for regulating which teams are allowed to compete in tournaments. 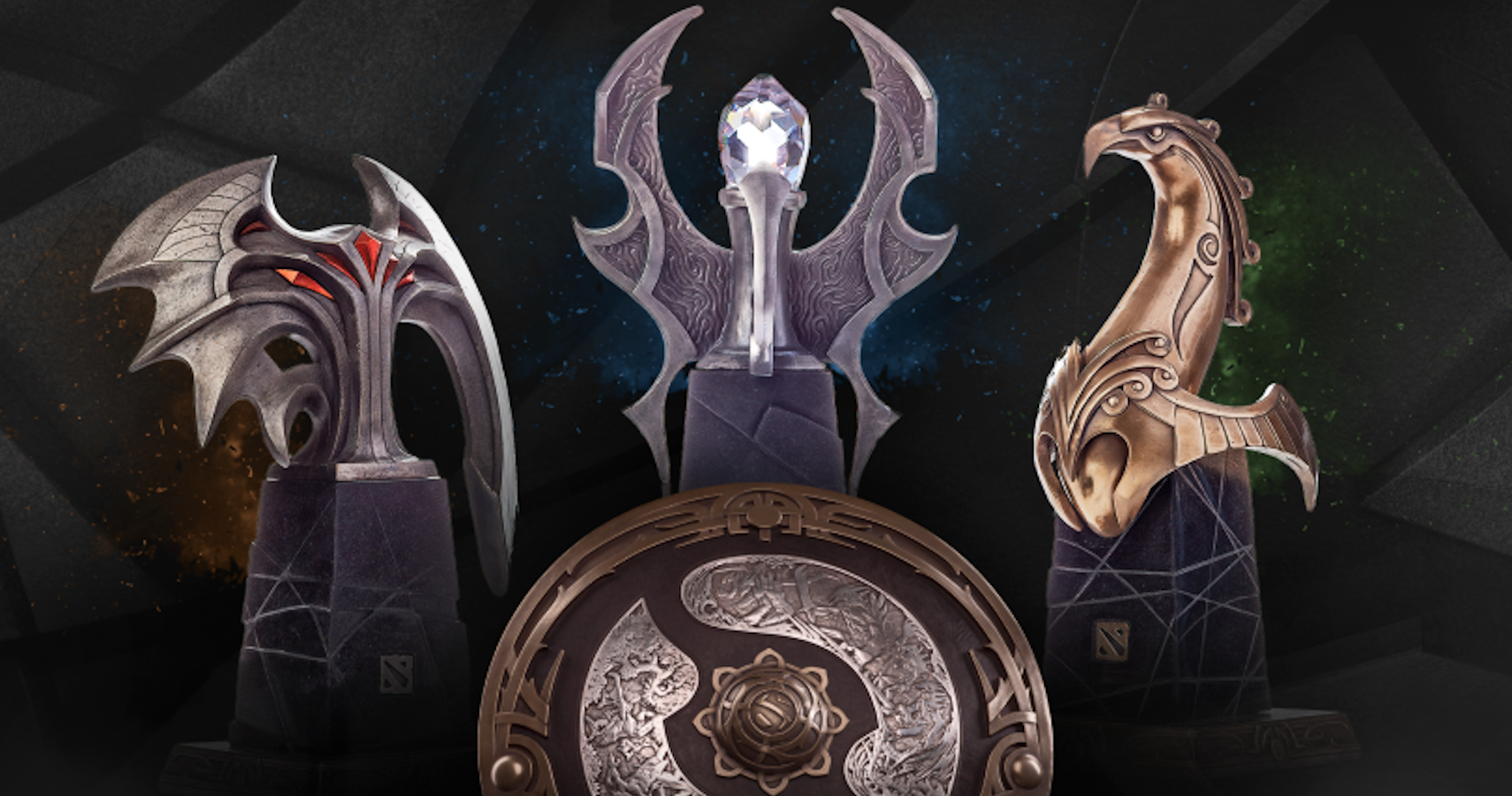 The prize pool for each of the six leagues will be $280,000 each season. Leagues will consist of two divisions, with eight teams in the Upper Division and eight in the Lower division, which makes a total of ninety-six teams worldwide. Following each season, the two bottom teams of the Upper Division will swap places with the top two of the Lower Division. The teams unlucky or unskilled enough to finish last and second-to-last in the Lower Division will be dropped from the league and replaced by new entries.

Valve will decide which team goes in which division, and teams will need to meet eligibility requirements and declare a region to compete in the first season. If there are any empty slots in a league, qualifiers held after TI10 will determine what teams will make the cut. To qualify to compete in a given region, three or more of the team’s players must reside in that region.

The league’s play will be divided into three seasons each year, with a Major tournament at the end of each season. Finishing in the top five slots of the Upper Bracket and the top eight slots of the first two Majors earns Dota Pro Circuit points. These points will be used to fill the bracket for the final tournament of the year, The International. Team rosters will now be locked for the duration of each season and player changes will cause a points penalty for a team.

One major criticism of the competitive Dota scene, and one which mirrors the game itself, has been its complexity. With so much time between tournaments and qualifiers, teams would make trades, roster moves, or even form completely right before a major event. The churn of players and teams would begin again once the event ended. Valve has made some attempts to regulate this behavior by setting deadlines ahead of their events, but other third-party Dota tournaments tend to be less strictly controlled. This new league format should force teams to stick to a roster longer than under the current format by virtue of the constant nature of play.