As a result, the two parties will collaborate to host the inaugural USA Games Unified Esports Invitational tournament. 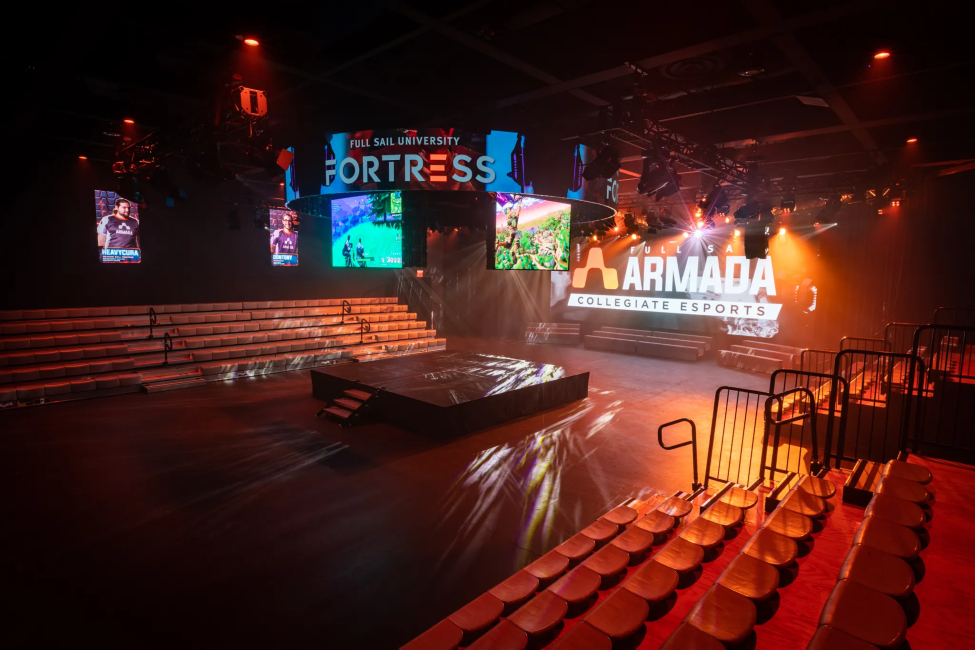 The tournament will take place at the university’s dedicated esports arena, known as the Fortress. The invitational comprises of in-person and virtual competition in Rocket League.

In addition, the two parties have joined forces with television network ESPN to broadcast the event on its ESPN3 channel alongside the Special Olympics and Full Sail’s Twitch channels.

Sari Kitelyn, Director of Esports and Project Development at Full Sail University, spoke on the partnership: “The 2022 Special Olympics USA Games remain an iconic, impactful, and cherished national event celebrating a more inclusive world through the love of sport. We’re honoured to collaborate with the USA Games as they embark upon this esports invitational.”

The Special Olympics is an International Olympic Committee (IOC)-recognised sporting event for people with intellectual or physical disabilities.

The Special Olympics is no stranger to esports. In September 2021, it partnered with amateur esports platform PlayVS to operate its esports initiatives.

This deal marks another addition to Full Sail University’s impressive partnership roster. In January 2022, it partnered with streaming platform Klic.gg to host a Madden 22 tournament, and in July 2021 it joined forces with tournament organiser DreamHack.

Esports Insider says: Esports is inclusive to everyone and Full Sail partnering with Special Olympics to host a tournament is a great way of showing just that. Depending on the success of the invitational, there’s potential for further tournaments to take place.