Gillette Infinity Esports stomped both of their games this past weekend, landing them back at the top of the LLA standings. As they inch closer to Playoffs, each team is working hard to climb up the ladder with hopes of getting into this year’s MSI.

Infinity faced off with some easy teams this past weekend. On Saturday, they played against Pixel Esports Club, ending in a 2 – 15 stomp. Unfortunately, Pixel had trouble winning objectives, as Infinity took down their eight towers before the 25-minute mark.

Their second game was surprisingly tough, as Furious Gaming is currently the lowest team on the ladder. Furious pushed the match out to almost 40 minutes as they tied with Infinity in Drake count. But although they put up a good fight, it was no match for Infinity, who held the upper-hand in most team fights. 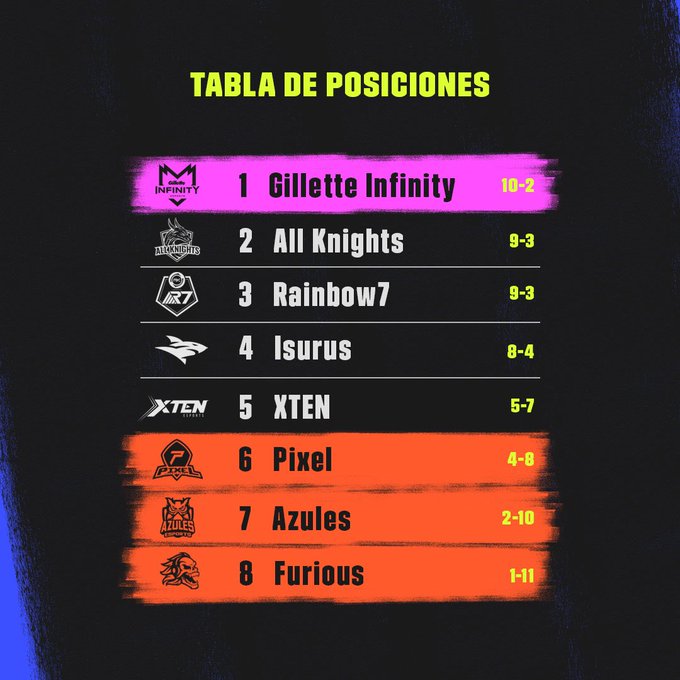 An opportunity to become the best

Infinity’s star Top Laner Roberto “Straight” Guallichico shared a few words on Twitter regarding his performance this weekend. “They dived me twice… I was behind in XP… but here I am in the top of the week, grateful to the one above.”

Although the team has done exceptionally well throughout this season, Straight still pointed out that there is room for improvement. “The team mistakes we’re making are complicating some games and advantages for us early on. I haven’t performed the way I would like. Nothing that I can’t improve on these weeks to be ready for the playoffs. GGWP” 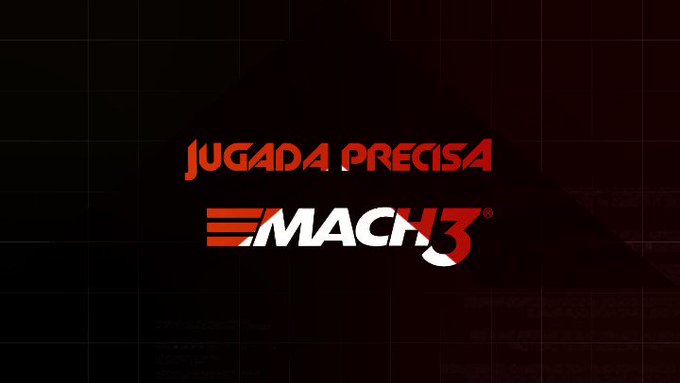 Last year, Infinity came close to winning the 2019 LLA Playoffs, coming in at second place. They were rivaled against All Knights, who are also a top team this season. Infinity is currently doing all they can to move forward, as they were recently struggling to stay in first place.

Infinity plays again on Saturday, April 11 against XTEN Esports, then Sunday against Azules Esports. You can watch the games live on the official lolesports website.