The LEC is clutch.

With the season wrapping up and playoff positioning on the line, the pressure has never been higher. Teams from lesser leagues, like the LCS, could have choked, producing the same type of clown fiesta that we’ve seen in North America over the past two weeks.

That hasn’t happened in Europe. Instead, the best teams have kept things tight, beating the squads they’re supposed to beat. In fact, based on our week six power rankings, there was only one real upset last week: a tight match between Origen and Misfits, two teams who were neck-and-neck in the rankings.

As a result, when we polled our League analysts and asked them to rate each team from one point (worst) to 10 points (best), there wasn’t much change from last week.

With the better teams taking care of business, the playoff field is pretty much set.

Not what we wanted: Schalke, SK, Vitality 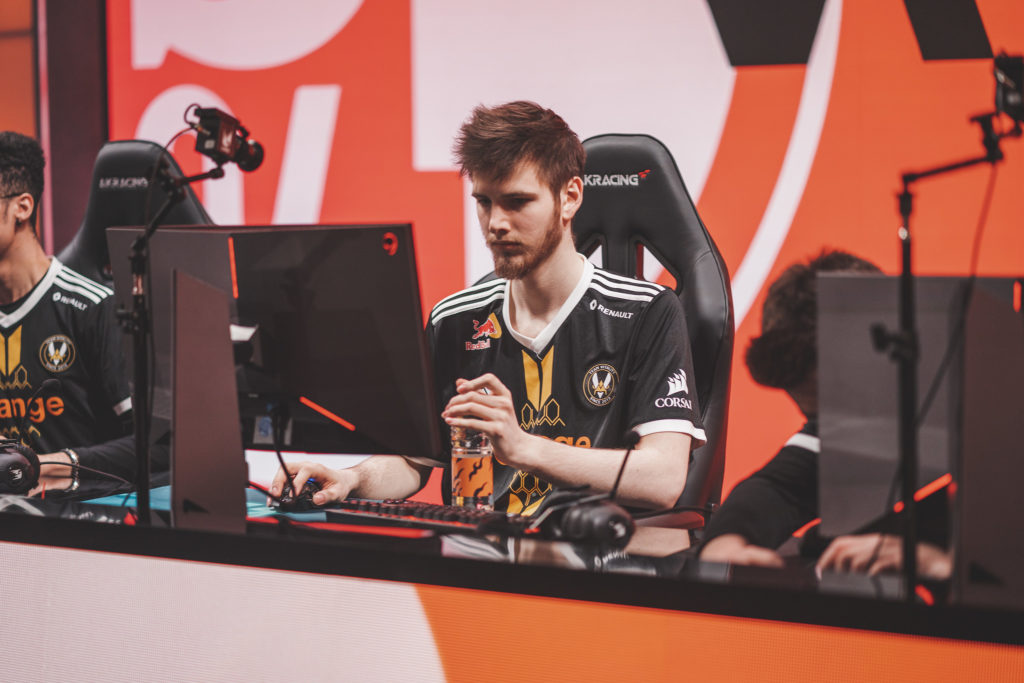 Last week, we went through the changes we wanted to see from the three worst teams in the league heading into the last weeks of this split and into the summer.