NASCAR greats Dale Earnhardt Jr. and Kyle Busch are among the professional drivers who will be taking their talents to the virtual racetrack in the new eNASCAR iRacing Pro Invitational Series. The multi-week esport series was announced amid the COVID-19 pandemic, which has suspended NASCAR’s real-life season until May 3rd.

Fans who are missing the thrills of live NASCAR events will be able to watch some of their favorite drivers in what is being billed as a “simulation-style showcase.” The series will field drivers from the NASCAR Cup Series, NASCAR Xfinity Series, NASCAR Gander RV & Outdoors Truck Series as well as a group of NASCAR dignitaries. Along with Earnhardt Jr. and Busch, those expected to compete include Denny Hamlin, Clint Bowyer, Kyle Larson and Christopher Bell.

The Pro Invitational Series was announced by NASCAR on Tuesday, in which Ben Kennedy, NASCAR’s vice president of racing development said, “Until we have cars back on track, the entire NASCAR community has aligned to provide our passionate fans with a unique, fun and competitive experience on race day.” Kennedy added, “Our long-time partners at iRacing offer an incredible product, and we are excited to see how many of our best drivers will stack up in the virtual domain of competitive racing.” 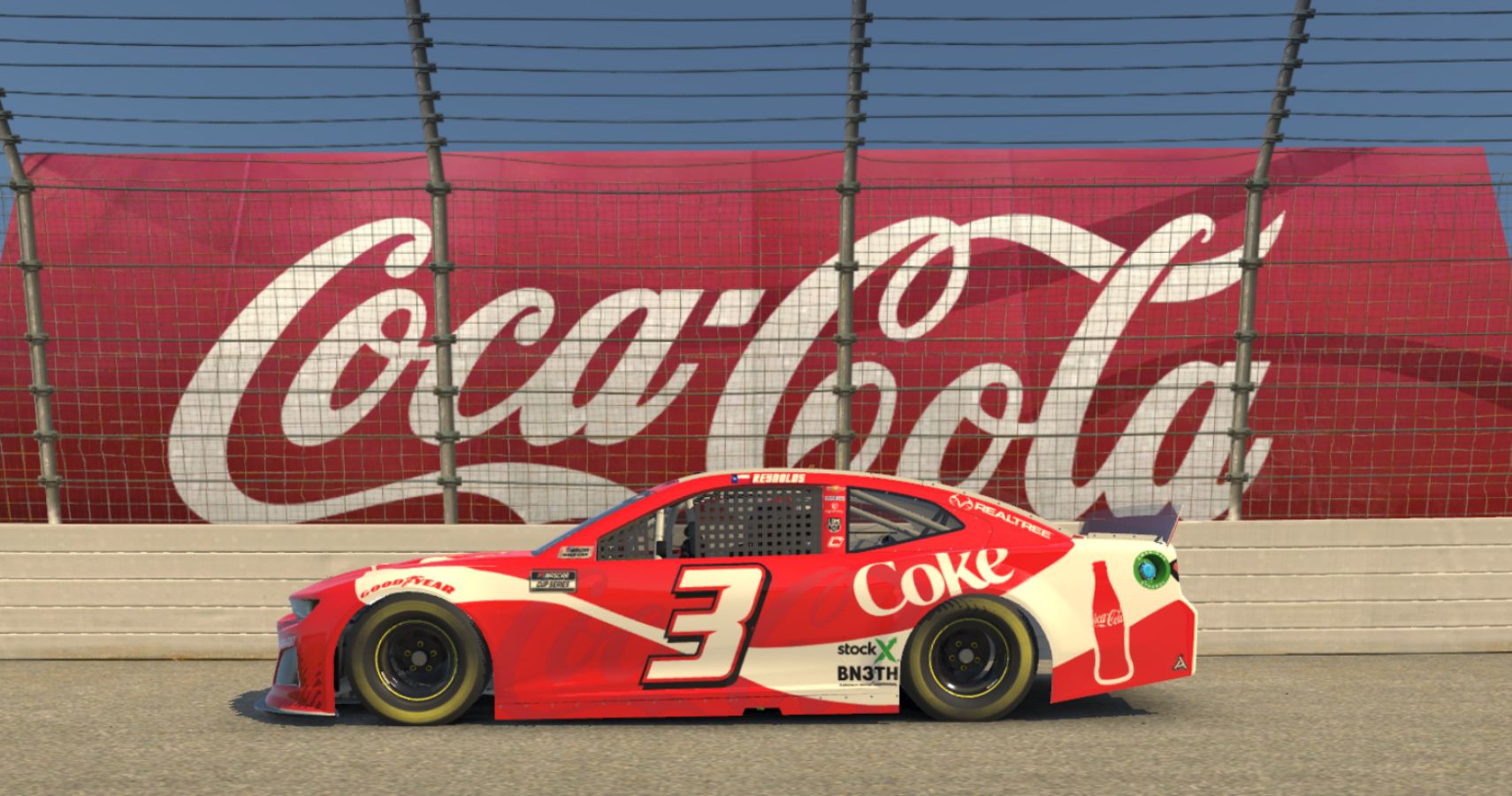 Drivers will be competing on the platform hosted by iRacing, who have been working with NASCAR for over a decade. The eNASCAR Coca-Cola iRacing Series, which harbors some of the top competition in the simulation racing world, is currently in their 11th season, with players competing for the over $300,000 prize pool. The forty drivers who compete in the series race virtual replicas of NASCAR Cup Series cars on digital replicas of NASCAR’s most iconic tracks. This platform is also used by NASCAR drivers to prepare for real life race events.

The series will kick off this Sunday, at 1:30 PM ET on the virtual Homestead-Miami Speedway. Later dates, broadcast and other scheduling information are expected to be announced at a later date.