The live-broadcast of the movie is set to take place on September 8th as a part of the exclusive Twitch NAVI Watch Party. 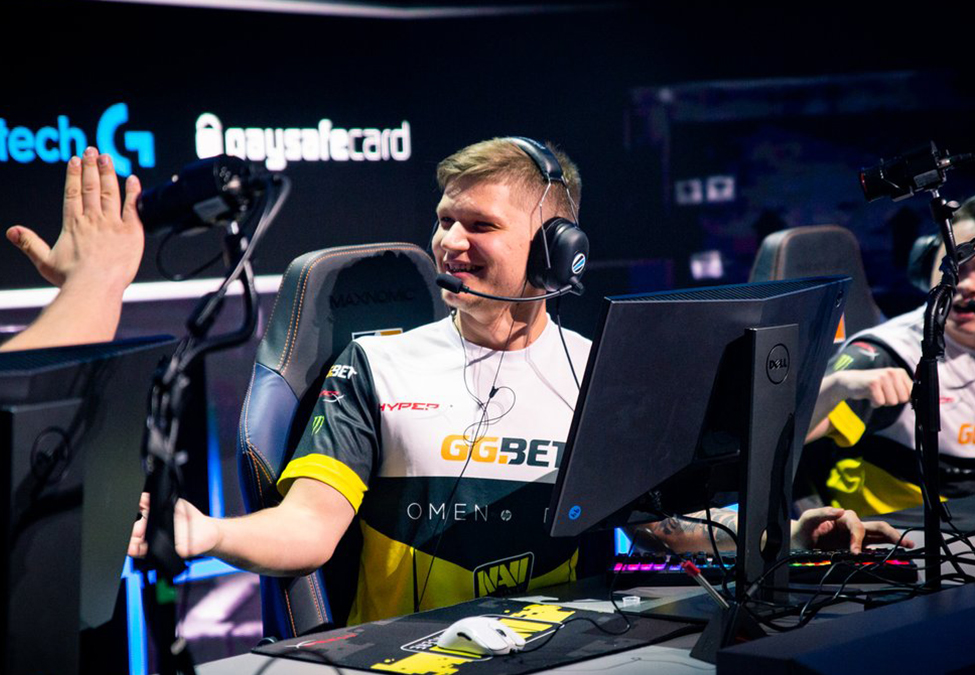 According to the release, the movie was produced to celebrate Kostyliev’s fifth anniversary as a member of the organisation.

Yevhen Zolotarov, NAVI’s СЕО, told Esports Insider: “We wanted to capture the significant stage in s1mple’s career and find out through interviews with field experts and other prominent people why Sasha stands out so much from all other players.”

According to Zolotarov, the organisation also expects esports-focused docuseries films to rise in prominence as the industry continues to grow.

He added: “As a club, we always strive to grow in terms of content, and we have our ambitions and plans for the future in this particular direction.”

The NAVI Watch Party will feature a Twitch drop-game created with the help of Dropp.gg technology, which was developed by Los Angeles-based NFT trading startup DMarket.

All crafted items are limited edition and can be traded on DMarket’s website.

Vlad Panchenko, Co-founder and CEO of DMarket, stated: “s1mple is a legend not only for NAVI, but for esports in general. Therefore, the items that will be dropping during the NAVI Watch Party stream are also legendary and unique. In fact, this is the world’s first game using NFTs around the personality of a famous esports player.”

NAVI and DMarket announced a partnership in late 2020 together with the creation of the NAVINATION gaming metaverse. Within this metaverse on DMarket’s platform, NAVI fans can craft, sell and buy digital items, take part in leaderboards and receive prizes and gifts from partners and the team itself.

Esports Insider says: Given that s1mple is widely considered as one of the best CS:GO player in the world, a documentary movie seems to be well-deserved. Movie production in the esports industry is still a rarity, and combined with a Twitch NFT drop game, NAVI looks to be ahead in the content game. It’ll certainly be intriguing to see the final product.