Ten women will be selected to participate in a two-week, remote experience alongside various LCS coaches and staff who will train and mentor them on how to reach their esports career goals. The event will run from September 27th to October 8th. 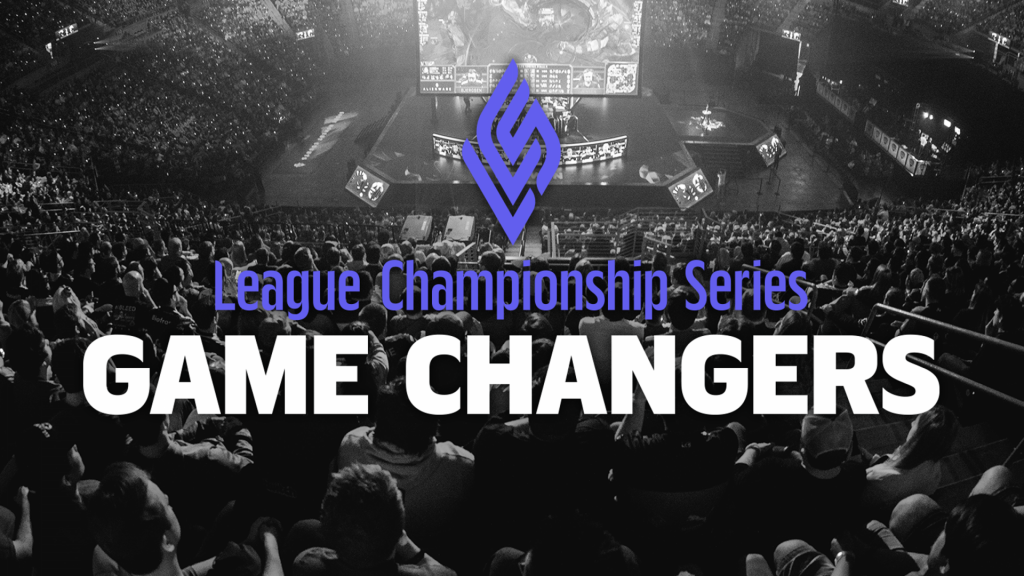 To qualify, women must be 13 years old or older, reside in the U.S. or Canada, be able to attend all two weeks of the event, and have the ability to upload game footage. Interested parties can apply HERE.

For the safety of its participants, Riot will not broadcast LCS Game Changers events.

Riot explained its motivations in an official announcement: “LCS Game Changers is a program to support women who are high ELO League of Legends players and work to transition them into our amateur and professional leagues. We understand this process can be daunting to do alone, and we’re excited to host this event that will act both as a training and scouting ground to provide women with more paths into the esports scene.”

In addition to mentorship and training, Riot will host a variety of guest speakers who will discuss topics including ‘Life of a Pro’ and ‘Mental Resilience’.

The women selected will field two teams. Over the course of the two weeks, the players will compete in daily scrimmages just like a professional team member. At the end of the program, the teams compete in a best of 5 match. Positional coaching, analyst VOD reviews and expert panels will help guide each woman on her way to improve and plan a path to pro.

Esports Insider says: LCS Game Changers implies that Riot is happy with the results of its VCS Game Changers initiatives. It’s easy to say that more women should play esports, but it’s not going to happen unless we, as an industry, address real barriers to entry as opposed to virtue signalling. Lately, we have seen great examples of hands-on solutions. Best of luck to all the applicants!