Project A is coming from Riot Games sooner or later. We all know the game isn’t staying called Project A and we might finally know the identity of the game thanks to a UK Trademark filling.

Trademark “UK00003468347” filled on February 20th, 2020 by Riot Games, Inc for “VALORANT”. The same owner is also marked as owning a number of other UK Trademarks including Mechs VS Minions, Forge of Champions, UKLC, Riot Games, Riot Forged, Ruined King: A League of Legends Story and now VALORANT.

What Proof Do We Have?

So, outside of the Trademark let’s take a look at some other information.

The Twitter account “@PlayVALORANT” appeared shortly before the trademark alongside Turkish and French language varients of the account, using _TR&_FR respectively, though the French account lacks the same details of it’s English and Turkish counterparts. 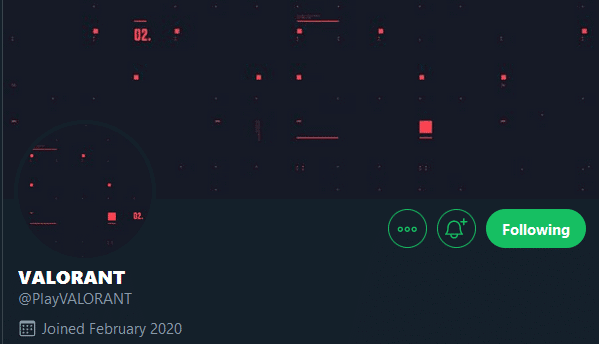 But anyone can make a Twitter account, right? Exactly, which is why some people decided to do a password reset request on the Twitter account which could link to an @Riotgames.com address. It is also worth noting that this account did go “verified” temporarily, and then it was removed, likely due to Riot not wanting to confirm the news quite yet.

Furthermore, Rod Bresleau is certain the game is called VALORANT, and posted this on Twitter today:

He commented that more info will be released tomorrow (March 2) after initially tweeting more info would come March 3rd. His tweet claims Riot is flying out pros from major esports. We already know that Swag is leaving CS:GO to pursue VALORANT.

Right now, that’s about all we’ve got. With Riot Games’ new Team Fortress, meets CS:GO, meets Overwatch FPS likely heading in beta soon ahead of a rumored 2020 release date, and hyped around the game at a fever pitch.