The Bruen MK9 was introduced to Call of Duty: Warzone one year ago and immediately became a fan-favorite weapon. While it was considered overpowered for a period, the Bruen is incredibly versatile for a light machine gun. Most players would even agree that it’s still the best LMG to use in Warzone, even now in Season 2.

Although it’s not as powerful as it was a year ago, the Bruen is still worth using if players are looking for a huge magazine weapon that also packs a punch. Of course, it can be much more than that with the correct loadout.

As previously stated, the Bruen MK9 is a versatile LMG that hits hard and carries a huge magazine. However, it also features pinpoint accuracy and decent mobility for what you’re using.

In Season 2 of Warzone, players are generally sticking with more mobile weapons like the Milano 821 and FFAR 1. Though, there’s also the overwhelming presence of the AUG, which acts more like a sniper than a tactical rifle. So, for the Bruen to succeed in this meta, it needs to be able to keep up with the mobile weapons and also compete with the AUG at longer ranges. Luckily, there’s a loadout that checks all of those boxes. 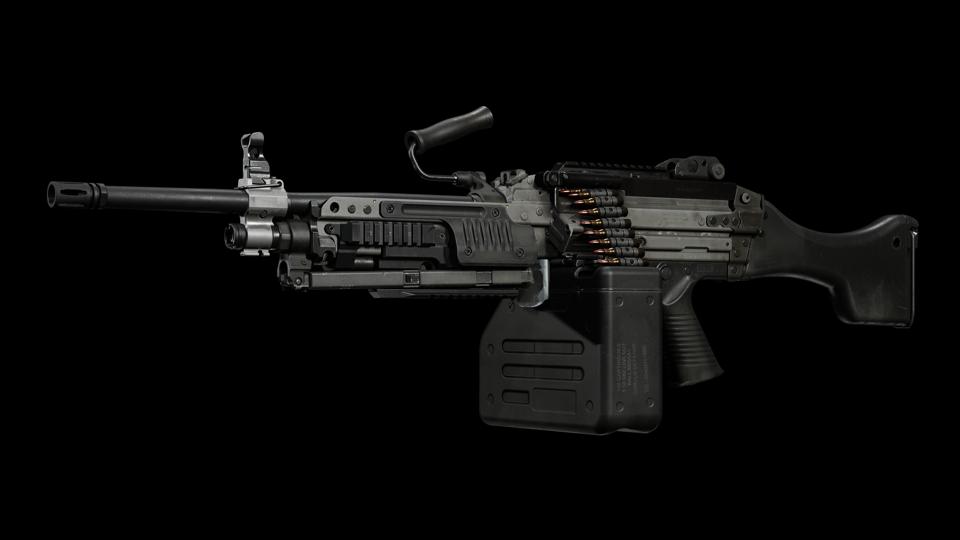 This loadout can really do it all, as it features range and damage boosts along with some attachments to help with closer engagements. The Tac Laser especially helps with close-range gunfights, which is desperately needed when going up against an SMG or agile AR.

Finally, the 60 Round Mags are a solid middle-of-the-road choice for ammunition. While players will still need to reload somewhat often, the 6o Round Mags allow for better ADS speed than something like the 200 Round Mags.