As a result, HyperX will become Unified’s official peripherals partner. Moreover, on-site players will exclusively use the full range of HyperX peripherals during live esports tournaments. 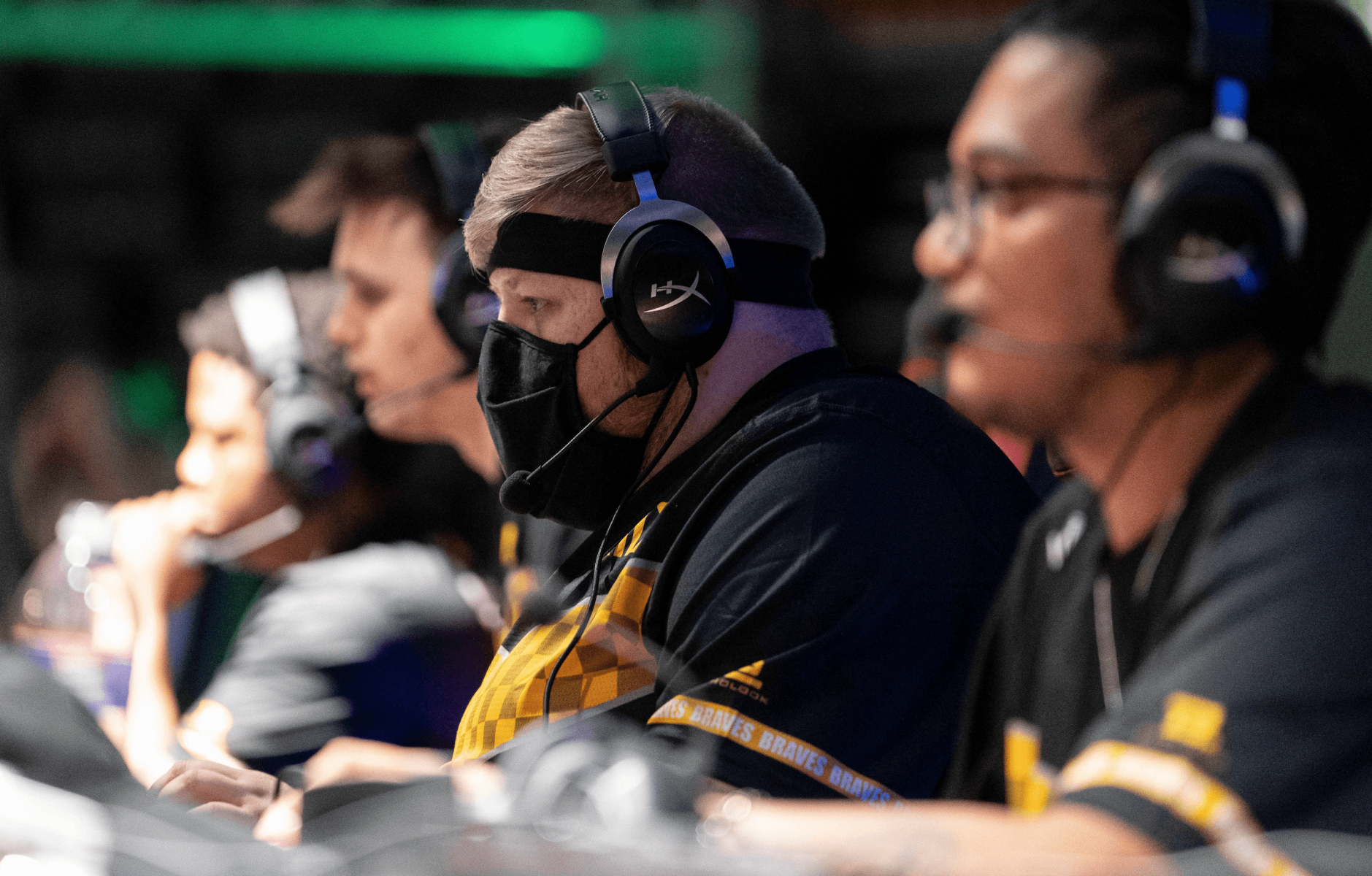 According to the release, HyperX will also serve as the title sponsor of Unified’s City Zone, where players will be able to take part in challenges and earn prizes for accepting Unified-issued objectives.

Rebecca Rong, Marketing Director for Unified, commented: “You can really experience the difference, and it adds a whole new level of competitive integrity when we’re inviting these players out to our tournaments.

“We’re seeing all ages and ranks of players getting the chance to compete like professionals on our big stage, and it’s a fantastic feeling to see everyone getting the same opportunity to utilise high-end gear.”

Earlier this year, Unified renewed its agreement with Riot Games to host circuit qualifiers for the LCS Proving Grounds. In addition, the company has active partnerships with esports platform eFuse and FPS performance and training platform Aim Lab, among others.

Esports Insider says: Unified has brought together a strong roster of partners for its future events, with HyperX being another big-league name added to the list. Besides equipping live events with peripherals, it will be interesting to see if both parties will collaborate on any further activations throughout the partnership.

Related posts:
05/23/2022 eSports Comments Off on Unified names HyperX as peripherals partner – Esports Insider
Hot News
Marina Probably Won’t Be The Villain Of Splatoon 3
walkers pharmacies
Skull & Bones Will Reportedly Be Re-Revealed Next Month
Source Of Madness: How To Play As A Generalist
Report: 66% of AI decision-makers are concerned about meeting ethical business goals
Recent Posts