The competition will be fierce.

North American VALORANT players have a lot to look forward to.

First Strike, the first VALORANT tournament produced by Riot Games, begins open qualifiers in North America on Oct. 26. Riot is partnering up with Nerd Street Gamers (NSG) and Engine Media (UMG) to hold the online qualifying tournaments for the final event. The eight teams that advance to First Strike will duke it out for their share of a $100,000 prize pool. 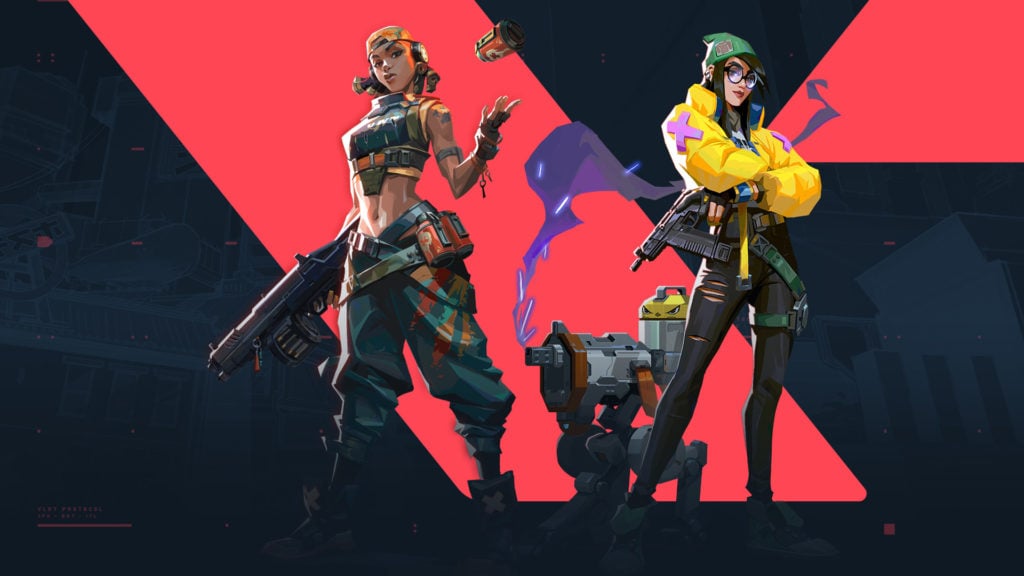 10/19/2020 eSports Comments Off on VALORANT's North American First Strike event offers $100,000 prize pool, qualifiers start Oct. 26
Hot News
How I didn’t get a PS5 delivered by Amazon – Reader’s Feature
Why I’m worried Cyberpunk 2077 is going to be a disappointment – Reader's Featur
5 Hidden Gem Games You Missed In 2020
2019 Was a Major Inflection Point for VR—Here's the Proof – Road to VR
Fallout 76 Steel Dawn: How To Get The Hellstorm Missile Launcher
Recent Posts
This website uses cookies to improve your user experience and to provide you with advertisements that are relevant to your interests. By continuing to browse the site you are agreeing to our use of cookies.Ok