As a result of the deal, the Master League will be broadcast on television streaming service Pluto TV. 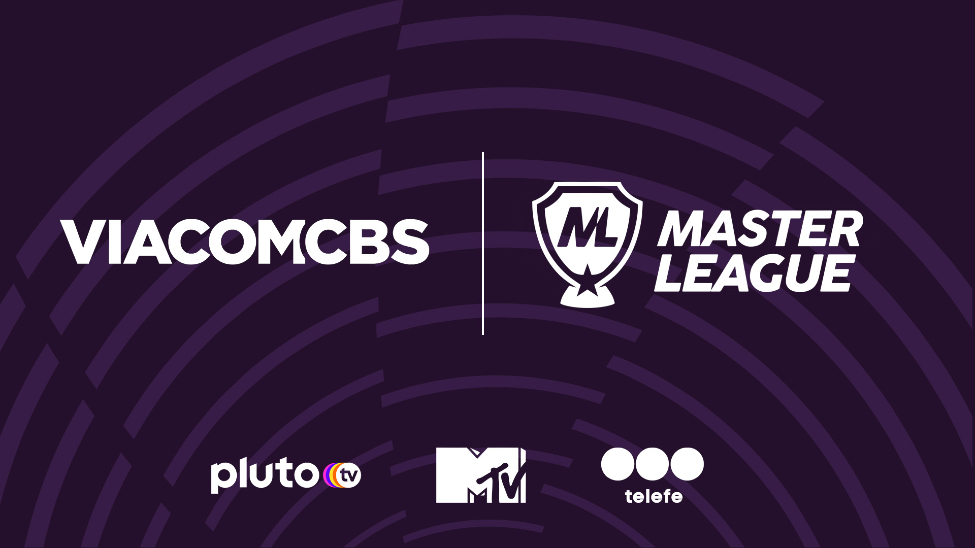 Alongside Pluto TV, the Master League will also be shown on MTV in Latin America and Telefe in Argentina. Pluto TV’s logo will appear on a range of content related to the league, which features 13 Latin American football clubs fielding Brawl Stars teams.

Eduardo Lebrija, Executive Vice President and Chief Commercial Officer at ViacomCBS, spoke on the partnership in a release: “ViacomCBS is everywhere, wherever our audiences are, at any time, and in the platform they choose. We are there with our content, creativity and experiences creating a multiplatform holistic ecosystem.

“We have the future pulse through our iconic brands, with streaming platforms such as Pluto TV, Paramount+ and our new initiatives related with Gaming and Esports hand in hand with Knvoy, which positions ourselves as a reference in the region in this entertaining segment”