Of all the media out there, video games generally age the worst. A lot of older titles are harder to access for newer generations of gamers. Even if they are available on modern hardware, the aesthetics and gameplay just might not feel good or intuitive for those who weren't there for the initial release. Some however, are worth checking out regardless.

The games listed below are all turning 30 in 2022. While they might not all have aged like a fine wine, they are all relevant to gaming and deserve respect for innovating in the medium. To their credit, most of them are still enjoyable today, even if they haven't benefited from technology advances. 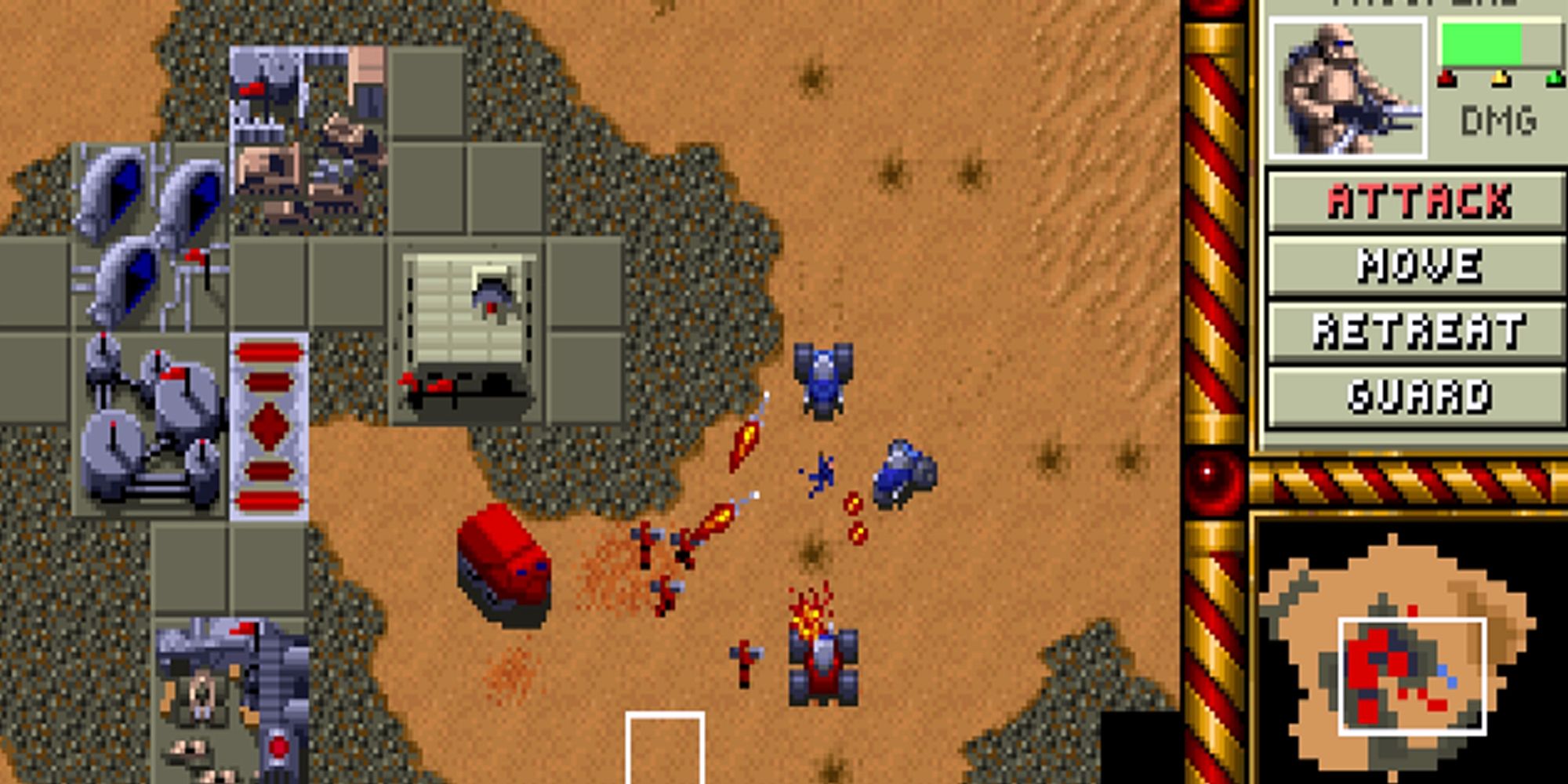 Dune is in the spotlight right now thanks to the new movie and recently announced game. It is appropriate for the upcoming game to be a real-time strategy title because Dune 2 is considered the father of the genre.

It lacks a lot of conventions later RTS games would introduce, but the DNA is present and easily recognizable. There is also plenty of time to play it before the second part of the Dune movie comes out. 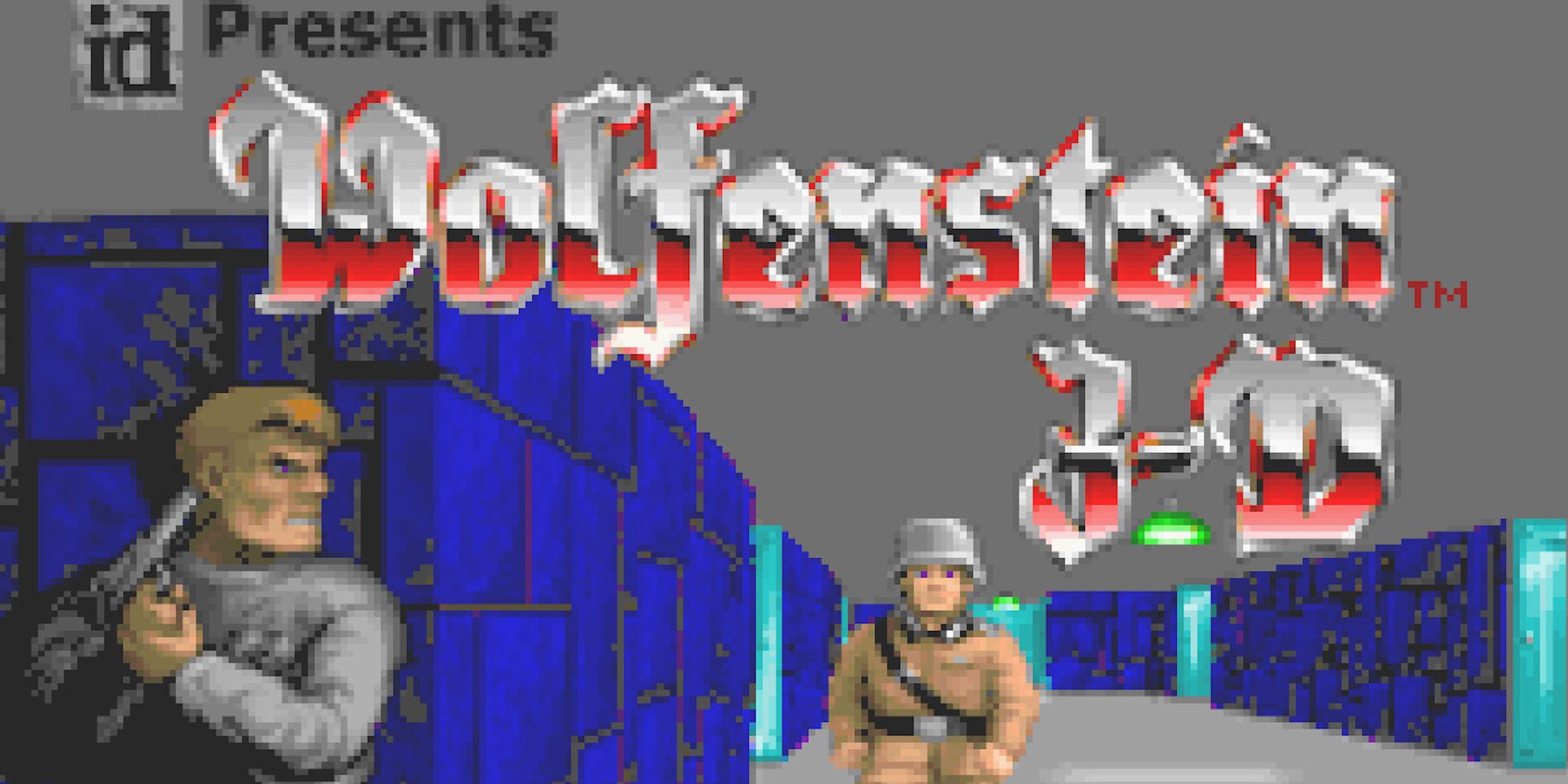 While not the first FPS ever made, Wolfenstein 3D brought the genre more mainstream attention. It is not as hectic and creative as Doom, but it's still fun to play today as a curiosity.

The levels have simple geometry and you never fight as many enemies as in other first-person shooters from the developer, though it still is challenging. It is great to play this and then Wolfenstein 2: The New Colossus just to see how far the series has come. 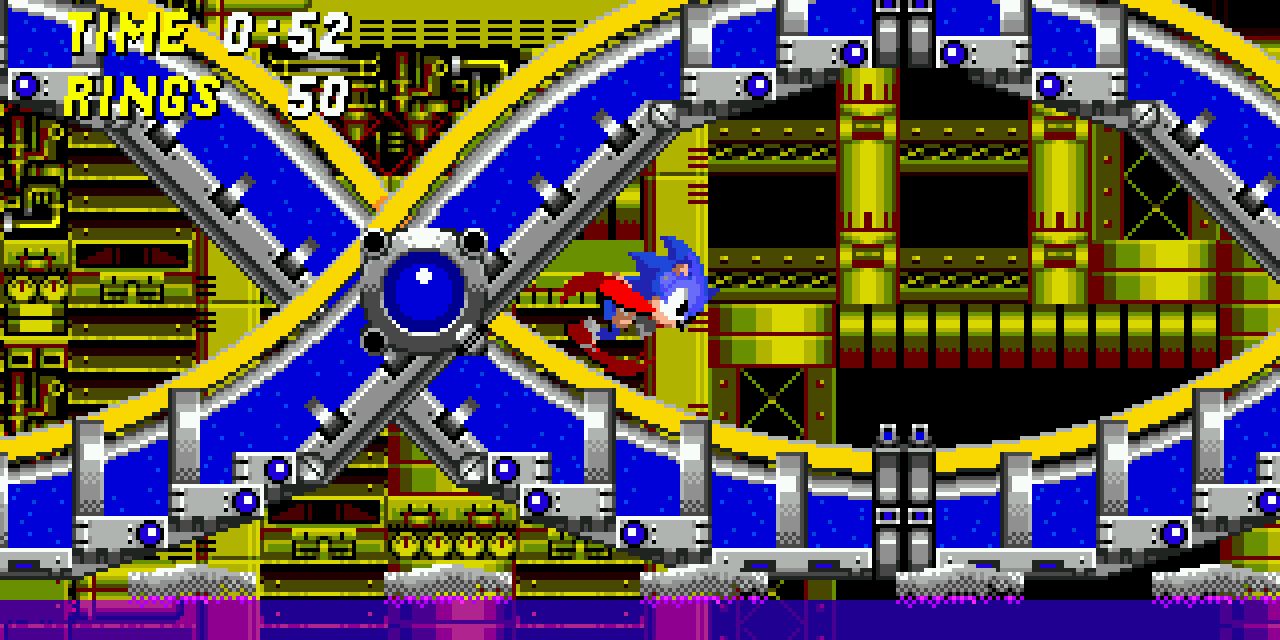 The first Sonic game was a phenomenon, though it was the sequel that really blew the doors off the franchise. When people think about classic Sonic, they are usually thinking about the second game in the series.

The sense of speed is still impressive to behold and the levels are surprisingly vertical, lending to a grand sense of scale. Sonic's 3D life has not been as glamorous, but Sonic 2 is still worth playing today for fans of 2D platformers. 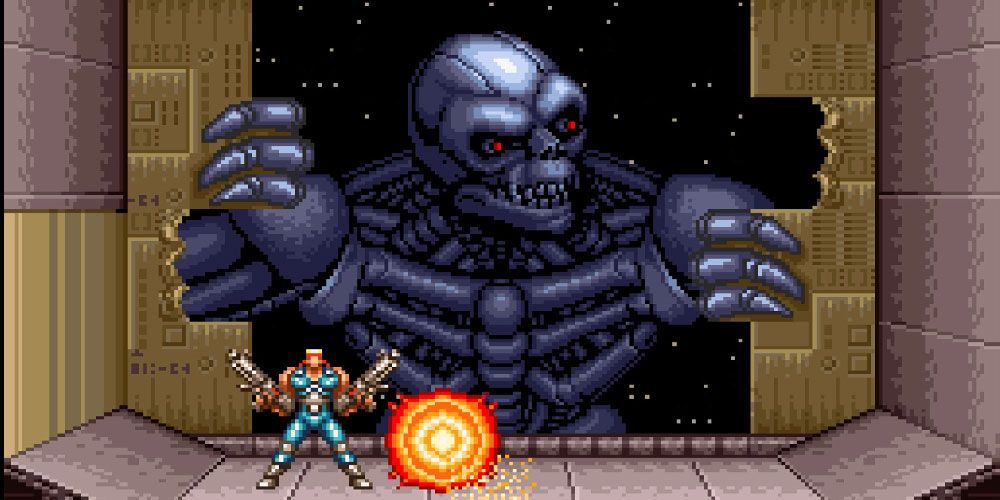 Contra is one of the premier classic side-scrolling shooters, and Contra 3 is the apex of the franchise. Bringing the action to the SNES meant more complicated levels and more enemies coming at you. True to the series, it has impressive boss battles and massive setpieces, especially for the time.

The series has had some great entries since then, but nothing on the same level as The Alien Wars, especially when it comes to 3D games. 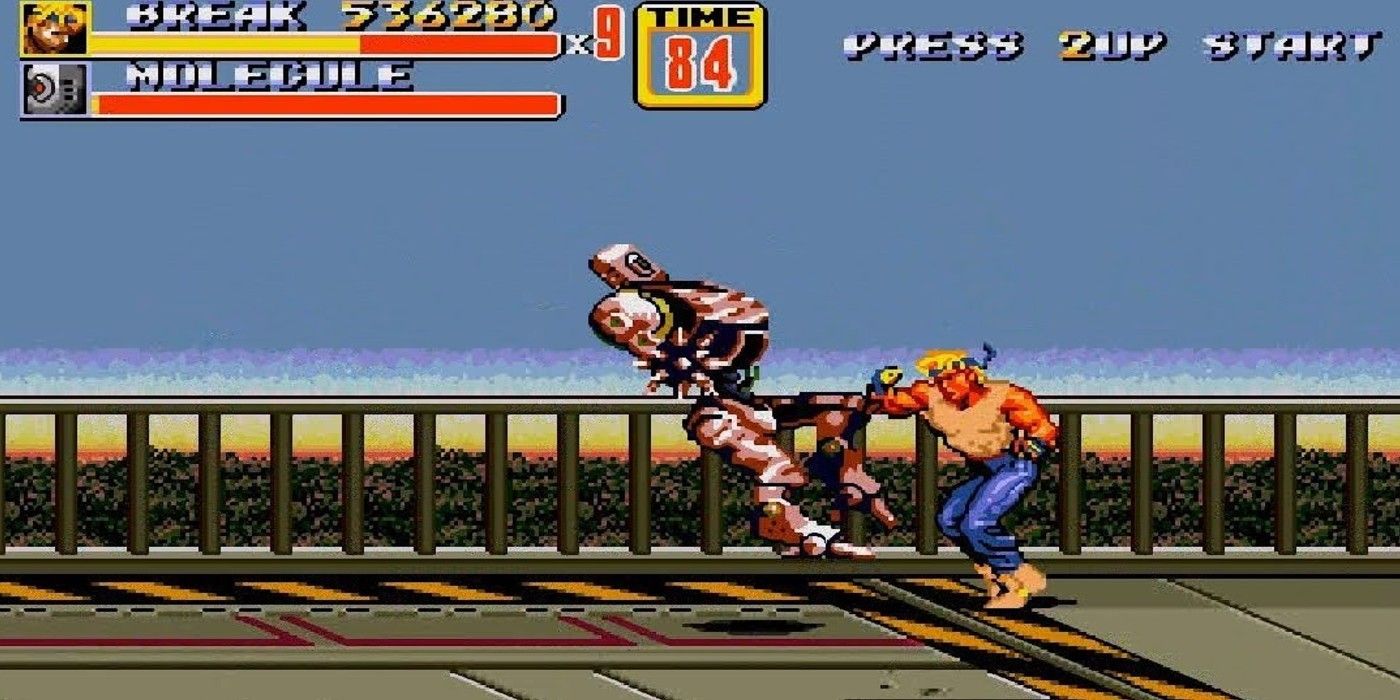 Streets of Rage 4 came out in 2020 and proved that old-school brawlers were still relevant. You could also find this out by playing Streets of Rage 2 and finding out just how well it holds up 30 years after release.

The gameplay is a breeze to grasp, yet there are nuances that make it endlessly replayable. The game is short, a norm for the genre, though you will have no trouble playing it over and over again with friends. Even after Streets of Rage 4's release, the classics are still enjoyable. 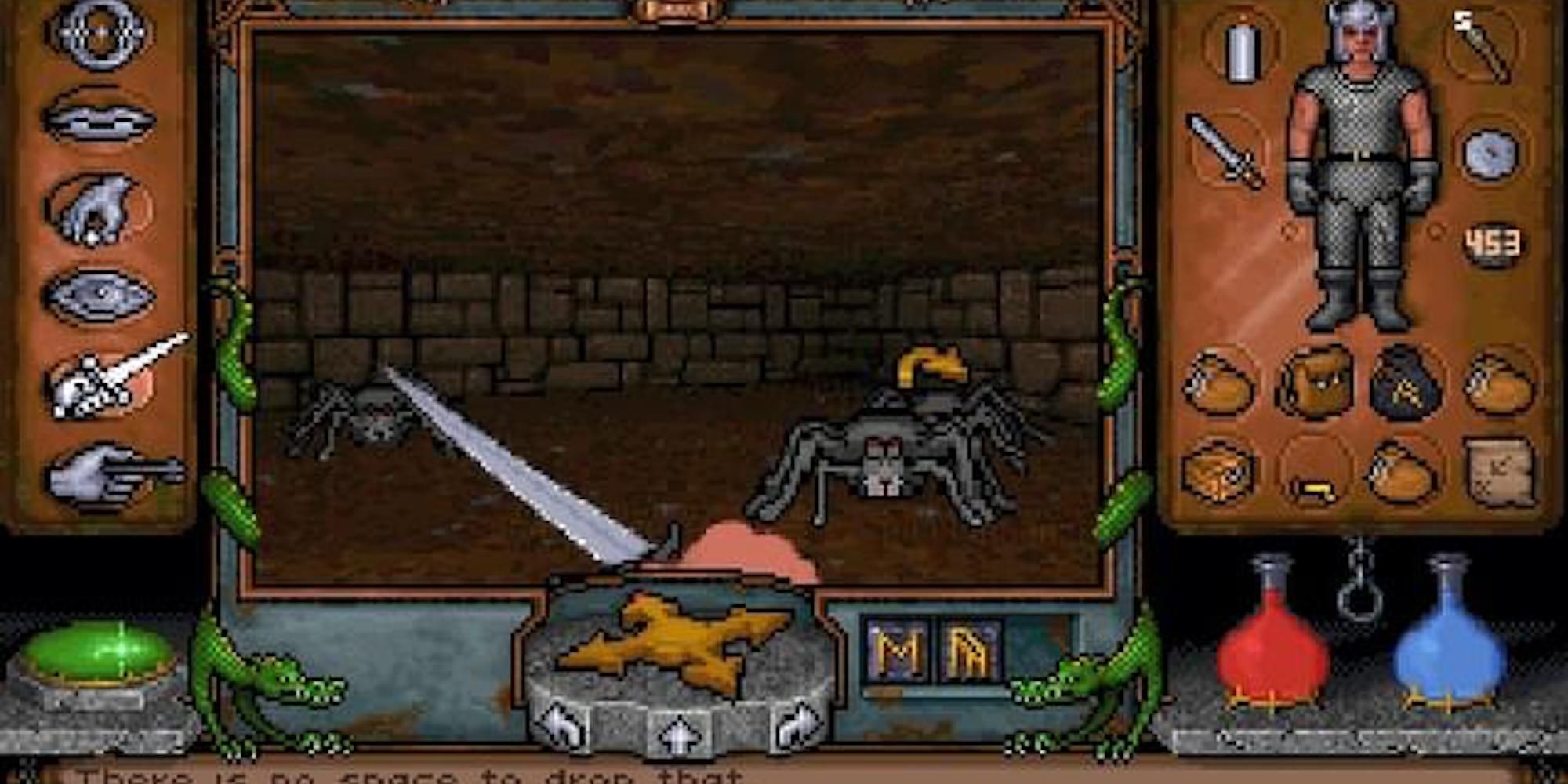 Ultima Underworld is not only a good game; it is also a huge influence on immersive sims like Deus Ex. The game takes place in the Ultima continuity, though it is a more focused experience, taking place in a single location rather than being a traditional RPG.

Developer Origin Systems would also innovate on the MMORPG several years later with Ultima Online. Unfortunately, the studio is no longer around.

4 Alone In The Dark 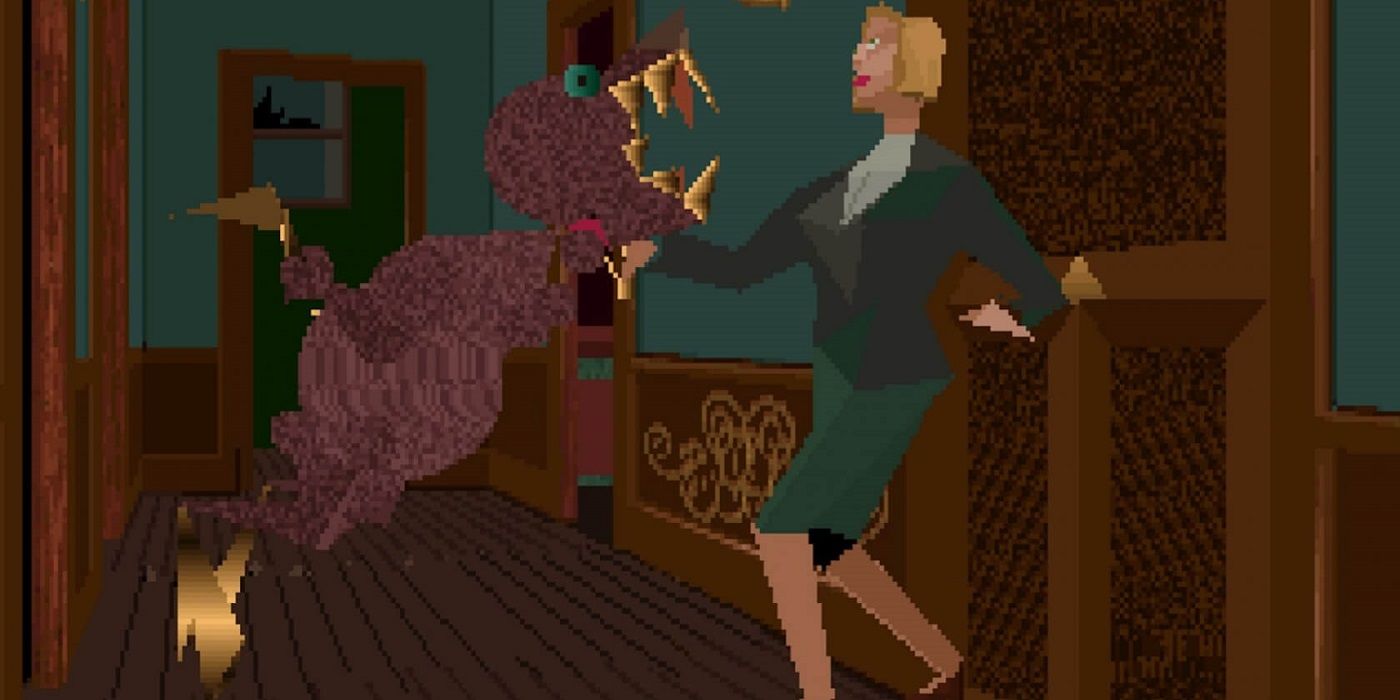 The graphics of Alone in the Dark are primitive by today's standards. The 3D models were gorgeous for the time, and the use of 2D backgrounds would be an influence on early 3D games going forward, especially Resident Evil and other survival horror titles.

It is easy to see the blueprint of survival horror in this 1992 classic, though the puzzles are more obtuse than other games in the genre. 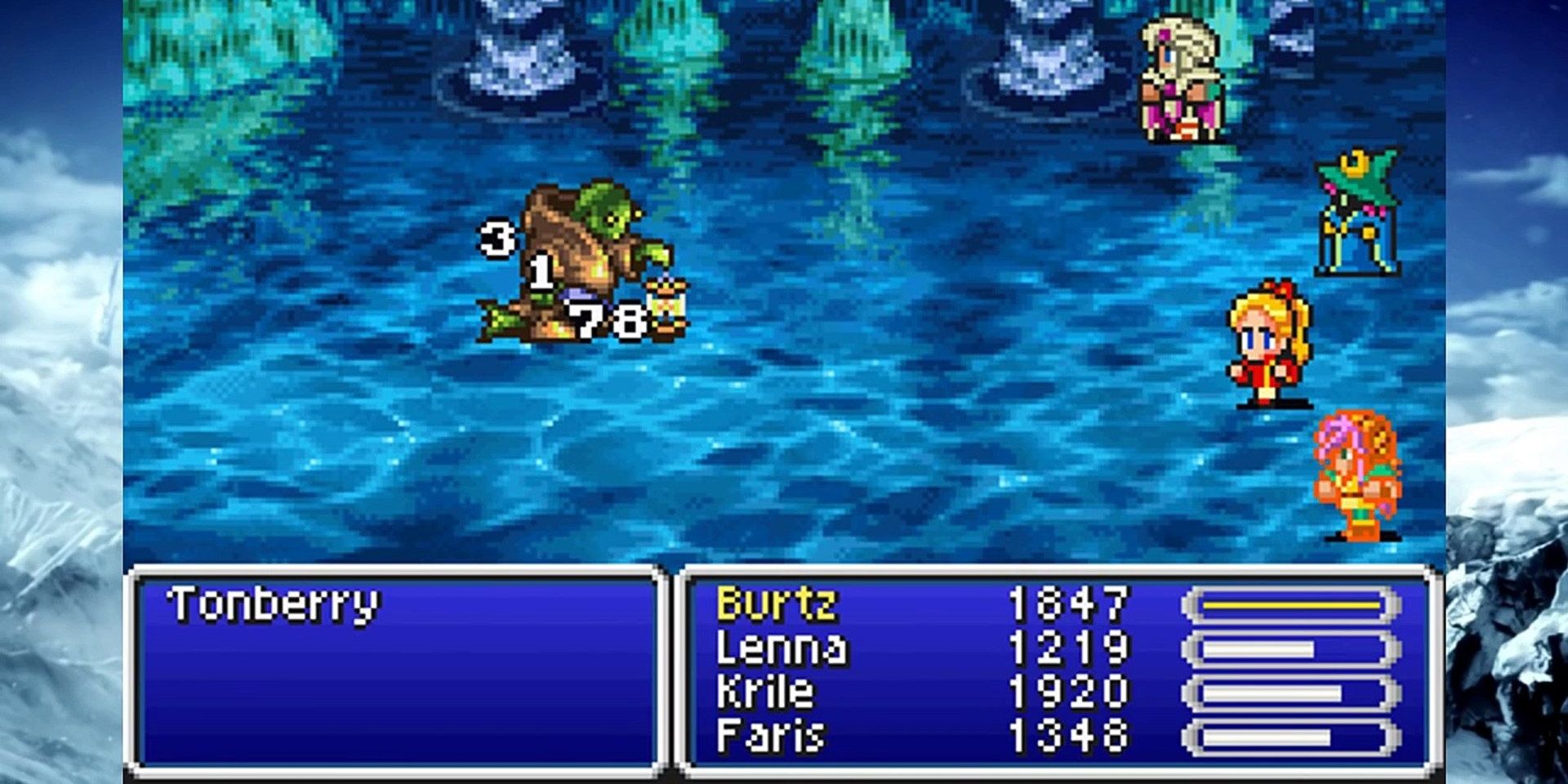 The fifth entry in this legendary franchise is not as revered as the two games surrounding it. However, you won't be disappointed by playing it.

Final Fantasy 5 features a relatively complex job system, allowing you to more deeply customize your party than in other entries. Fortunately, you can easily play Final Fantasy 5 thanks to the recent pixel remaster that came out in 2021.

2 The Legend Of Zelda: A Link To The Past 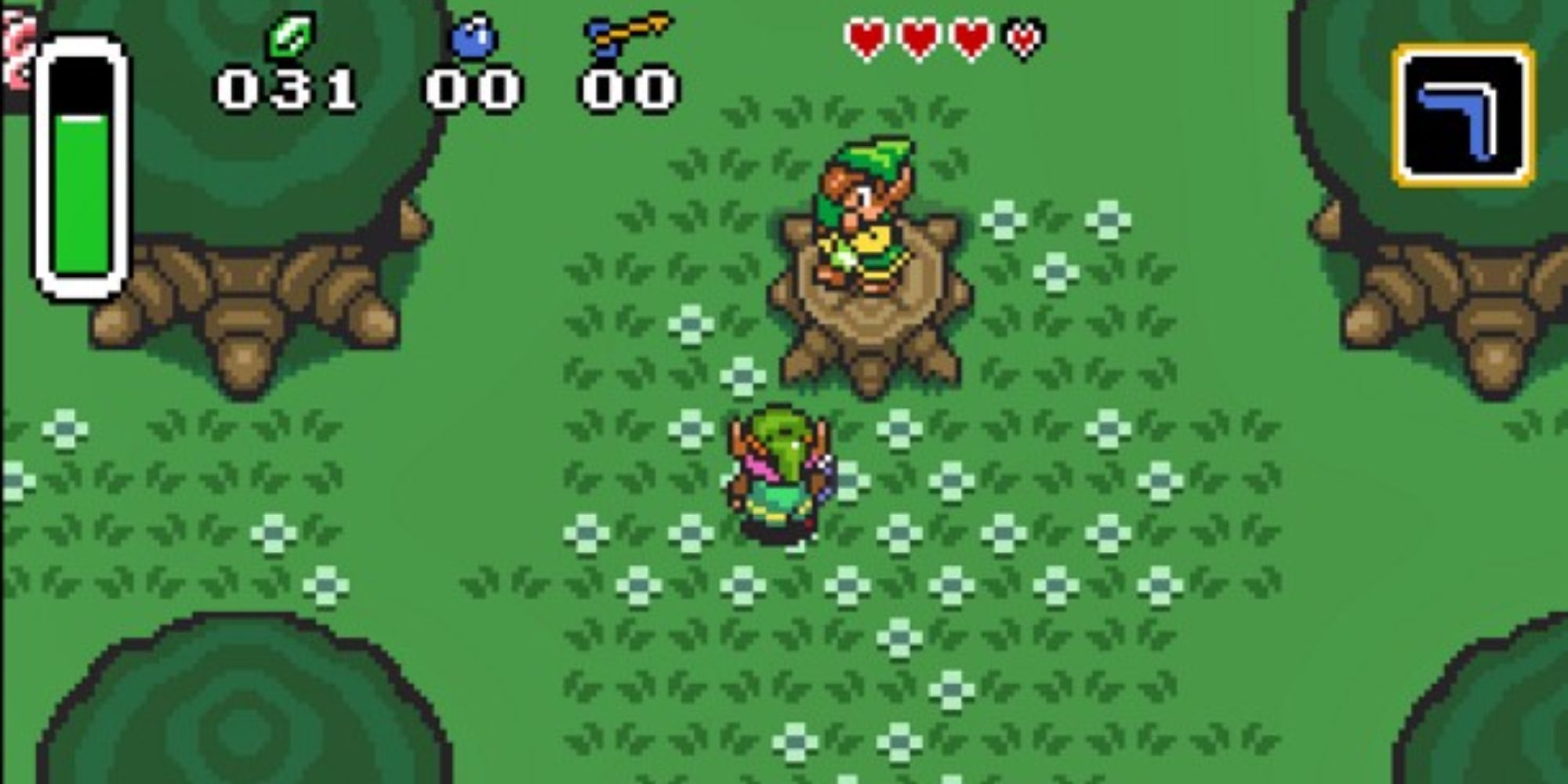 The SNES only had one mainline Zelda game. It was definitely one for the ages, though. A Link to the Past is often seen as the greatest 2D entry in the franchise and one of the best video games ever made.

It only made sense for the franchise to go 3D after this because the current format could not get any better. The ability to transport between two different world maps helps differentiate it from other adventure games of the time. 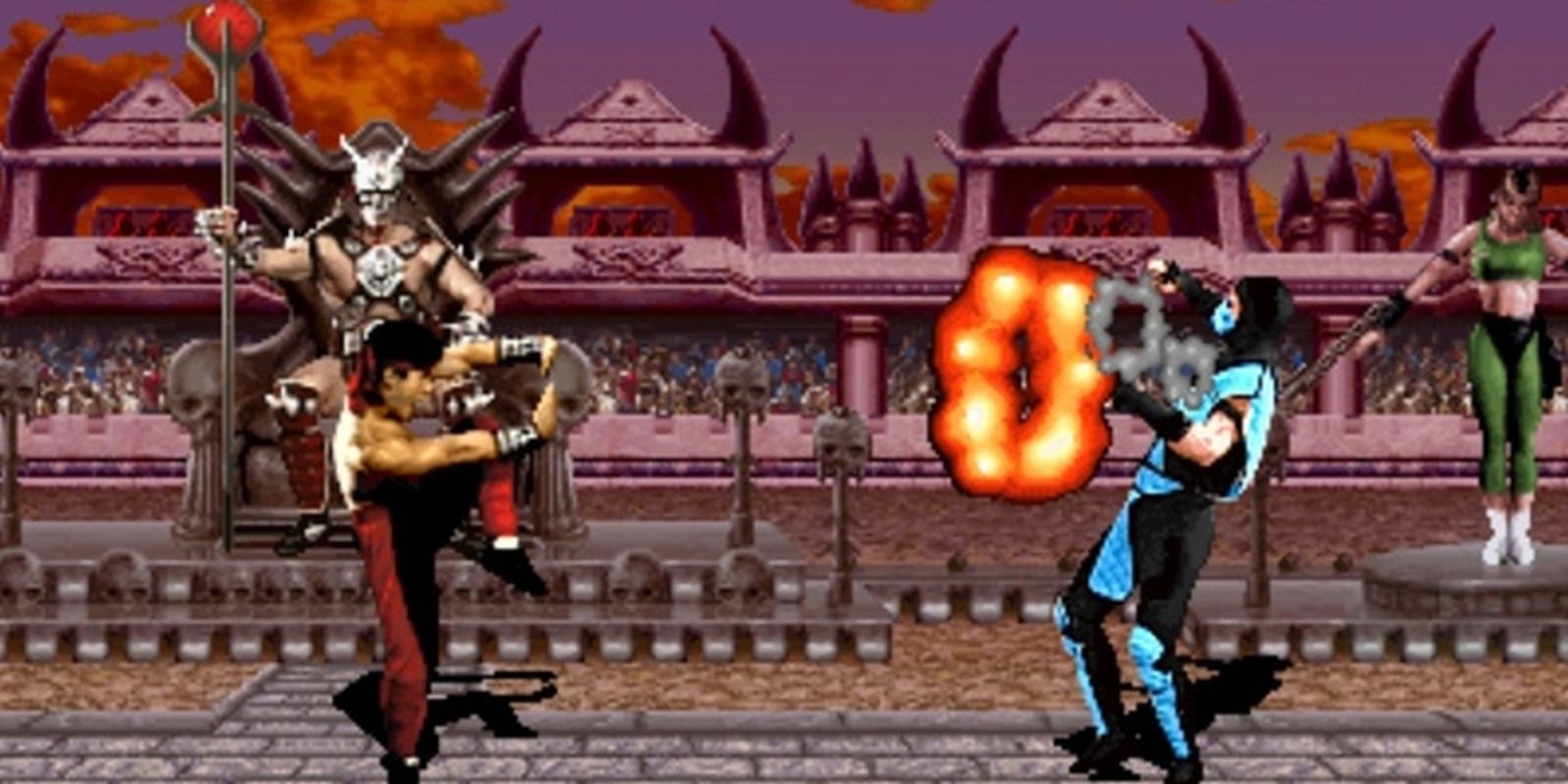 It is difficult to overstate just how important Mortal Kombat is to the history of gaming. It is one of the main reasons we have a universal games rating system in most countries, after all. The gameplay was significantly improved upon in Mortal Kombat 2 and 3, though there is still a charm to playing the original every once in a while.

Mortal Kombat has crossed over from a legendary gaming franchise to an iconic piece of pop culture. Even those who don't play video games recognize characters like Sub-Zero and Scorpion.