Announced in late 2021, Monolith’s Wonder Woman might have you wondering what the Middle-earth developers are going to do with DC Comics’ powerful Amazon heroine. Rocksteady’s Batman Arkham trilogy was groundbreaking, setting the standard for the comic-based video games that succeeded it. Now, finally, a Wonder Woman game is in development, and hopefully, sometime down the road, a Superman game will follow in its footsteps.

In the ominous current teaser trailer, Queen Hippolyta’s voice can be heard beckoning Wonder Woman back to Themyscira to face a new threat. Despite the teaser, it's still likely that Monolith may take the story in another direction. Here are some potential storylines Monolith could use for Wonder Woman. 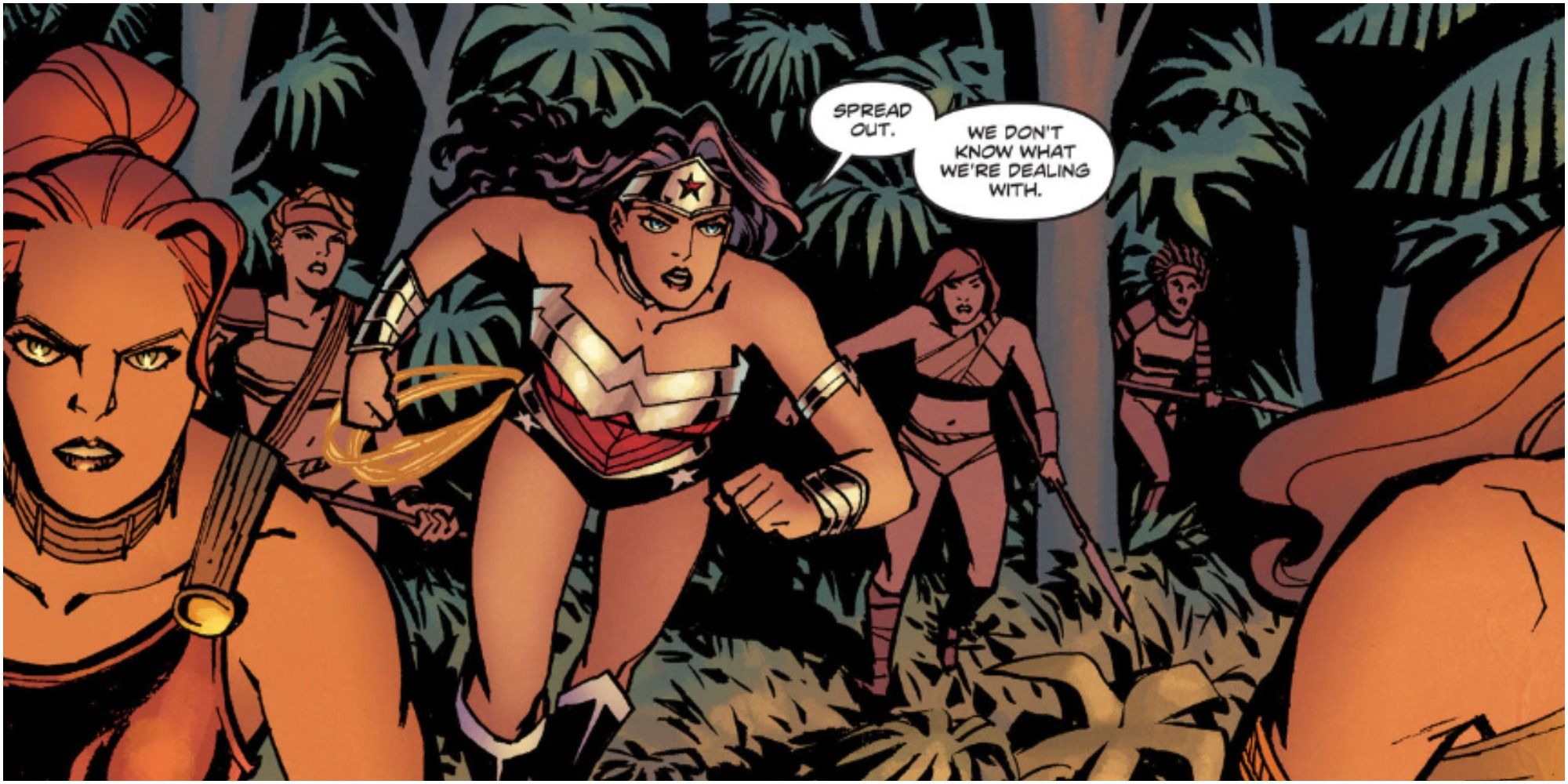 The Batman Arkham games provided fans with the unique experience of fighting crime on the streets of Gotham. As a human character, it made sense for Batman to take on human enemies. But what happens if the main playable character has the power of flight, super strength, and speed?

For these reasons, Monolith will likely stick to the setting of Themyscira. Wonder Woman may be called back to fight alongside her Amazonian sisters to face an impending threat that matches her abilities. 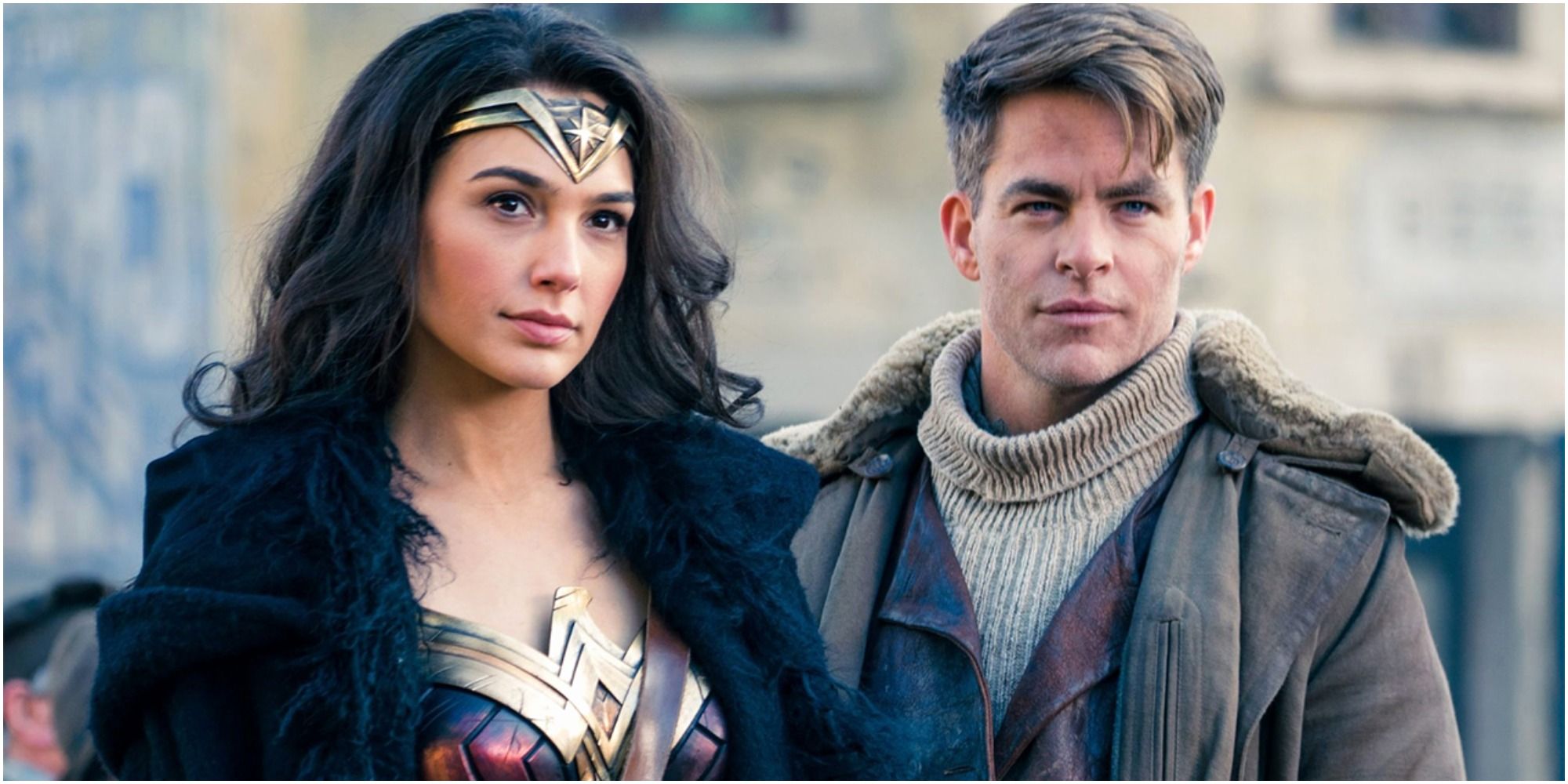 Because this will be Wonder Woman’s first self-titled game, there’s still a strong chance that Monolith will offer an origin story to introduce Diana Prince.

In 1942, Wonder Woman #1 shows Diana being sculpted from clay by her mother, Queen Hippolyta, and brought to life with god-like powers and abilities. After spending a portion of her life training alongside the Amazons, General Steve Trevor washes ashore in Themyscira, prompting Diana to traverse dimensions to fight the wars of men, causing her to earn her iconic title.

8 Call In The Wonder Girls 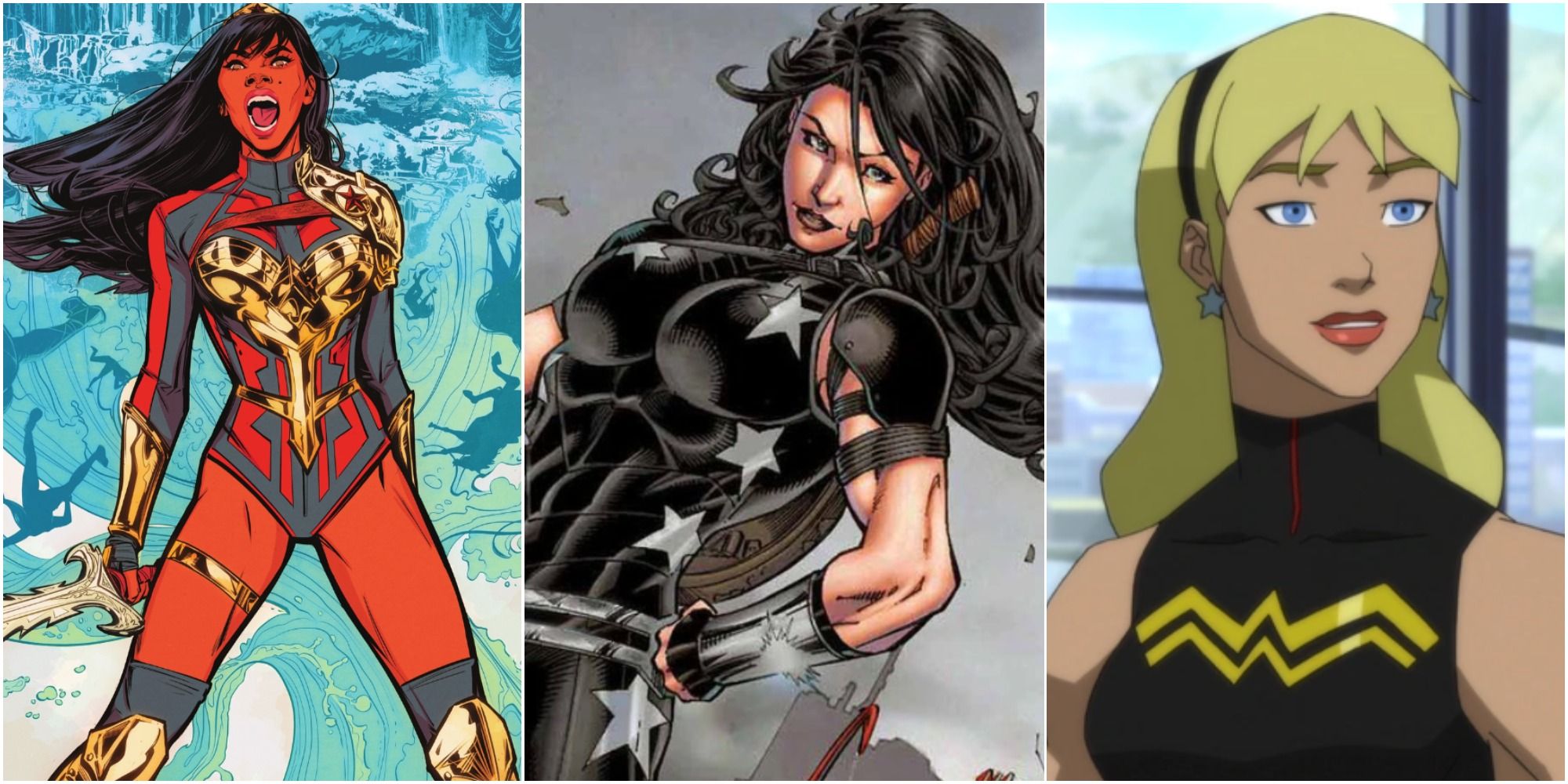 Some of the greatest characters in Wonder Woman lore are Diana's protégés. Donna Troy, Cassie Sandsmark, and Yara Flor have all held the title of Wonder Girl at some point, making it likely that at least one of them will make an appearance.

A Wonder Woman and Wonder Girl team-up would make for some great tag team fighting and co-op. And who knows? Maybe a Donna or Cassie appearance will lead to a Teen Titans or Young Justice game.

7 The Gods Have Spoken 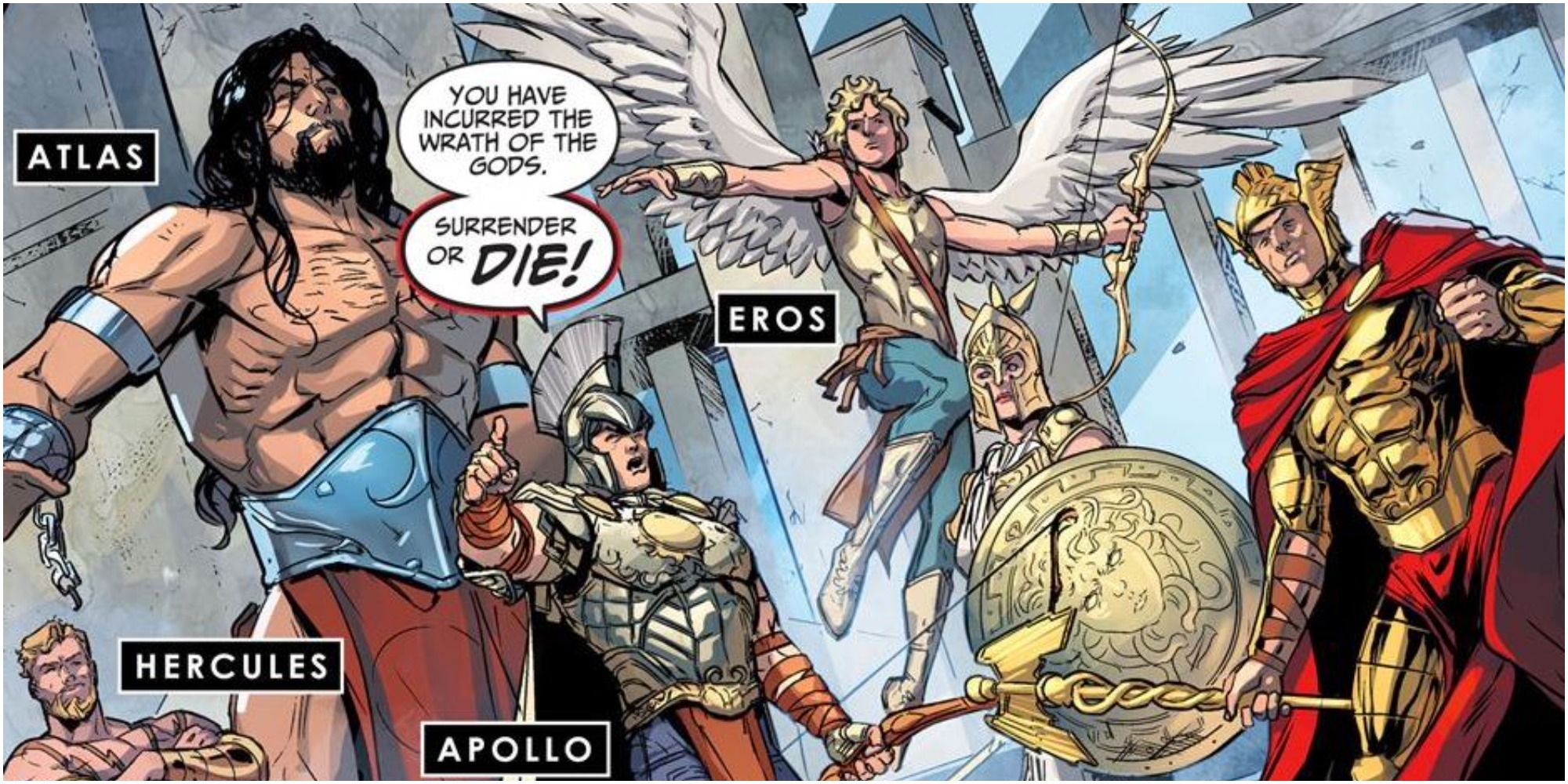 Themyscira may have been created by Zeus, but that doesn’t mean the gods and the Amazons don’t have their issues. Gods like Hera, Zeus, and others often play roles in Wonder Woman’s story, and usually not amicably.

Angered Greek gods and goddesses can surely be an enormous threat to the Amazons, and a worthy challenge for Wonder Woman. Plus, fighting the gods would provide for some awesome boss battles.

6 There’s Magic In The Air

Diana is no stranger to magic. Once a member of Justice League Dark, Wonder Woman has faced her fair share of magical enemies. From Felix Faust to Circe, the new threat on Themyscira’s shores could introduce one or more of Wonder Woman’s mystical adversaries.

Depending on where Diana is in her superhero career, magic may be a new challenge for the princess. Surely an entire island of Amazons-turned-animals would be enough to call Diana back to her homeland. 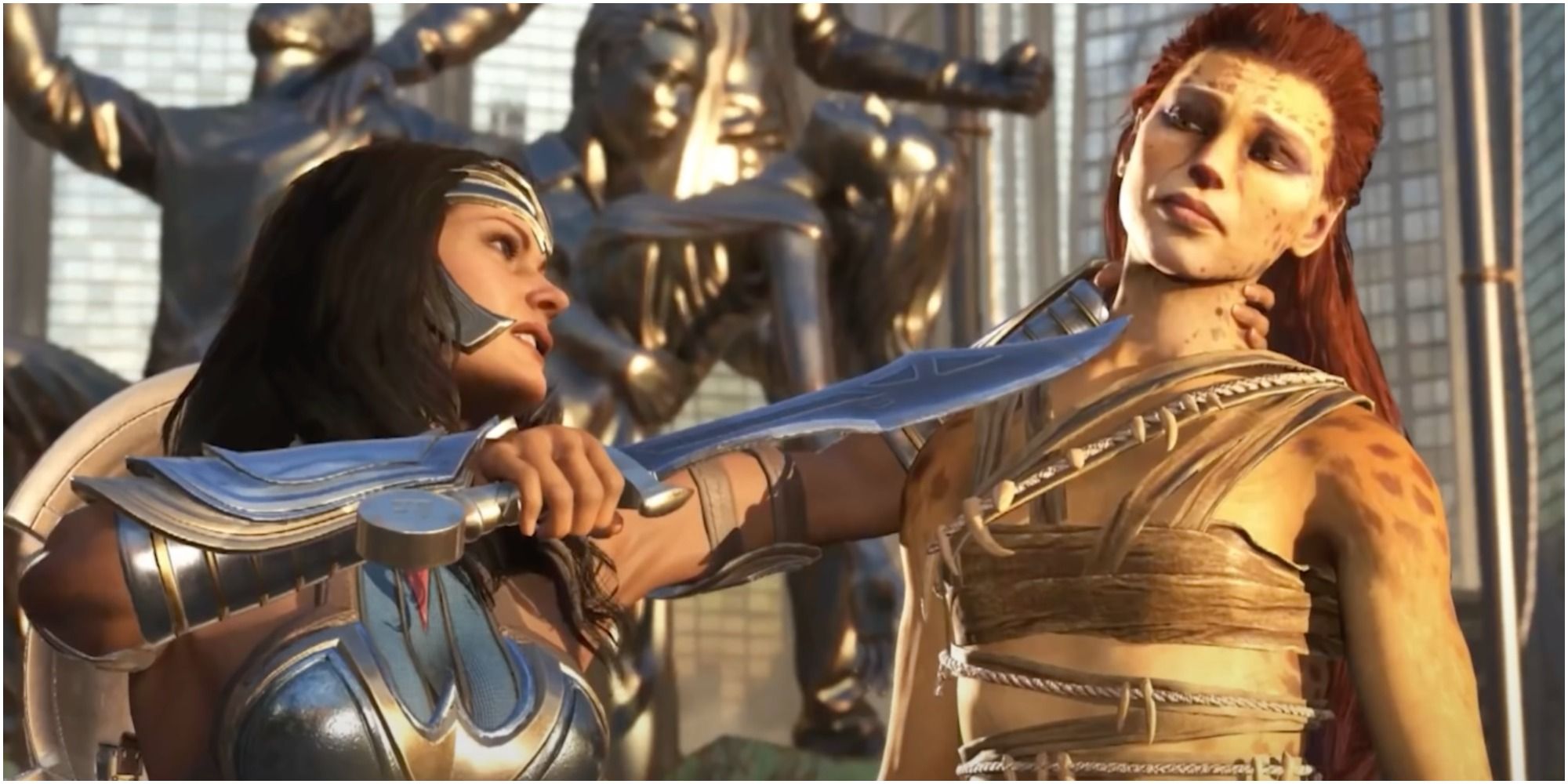 Wonder Woman’s villains come in all shapes and sizes. From the towering heights of Giganta to the feline prowess of Cheetah, Diana’s Rogues' Gallery has been known to attack no matter where she resides.

Monolith has an ever-expanding set of antagonists to bring to life in the upcoming game. Doctor Psycho, Silver Swan, Medusa, the list goes on. After watching Wonder Woman and Cheetah fight in Injustice 2, it would be interesting to see how Monolith constructs the gameplay. 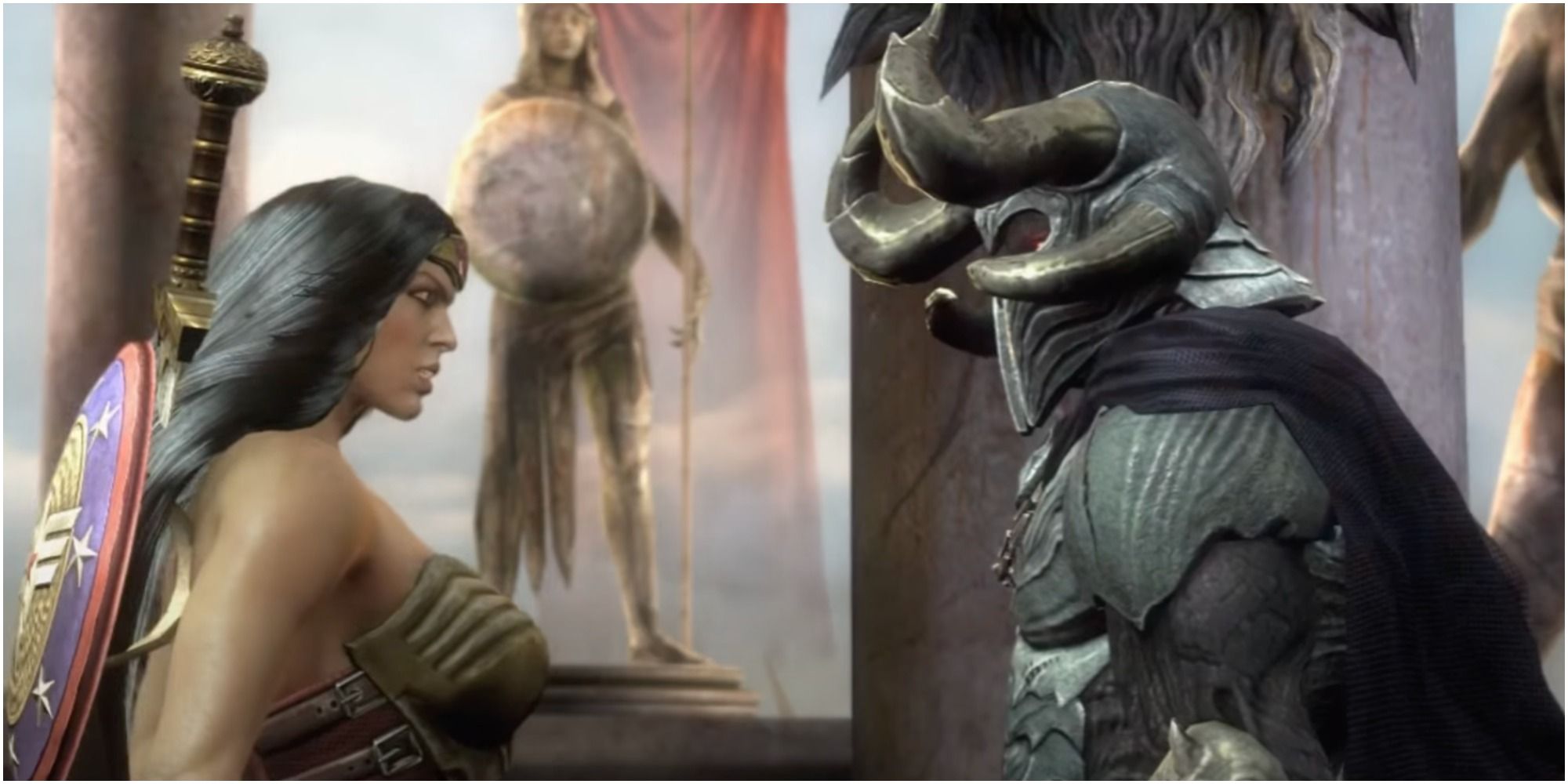 Ares is one of Diana’s most formidable foes. The heroine has traded blows with the god of war on multiple occasions, foiling his plans of stoking the fires of violence in men.

Due to his growing presence in the Wonder Woman comics, Injustice, and the Wonder Woman film in 2017, it’s hard to believe Ares won’t rear his head in Monolith’s story. Whether he’s the sole antagonist or one of a variety of threats Diana has to face, this God’s impact on her storyline is more than likely.

3 An Island Divided Will Fall 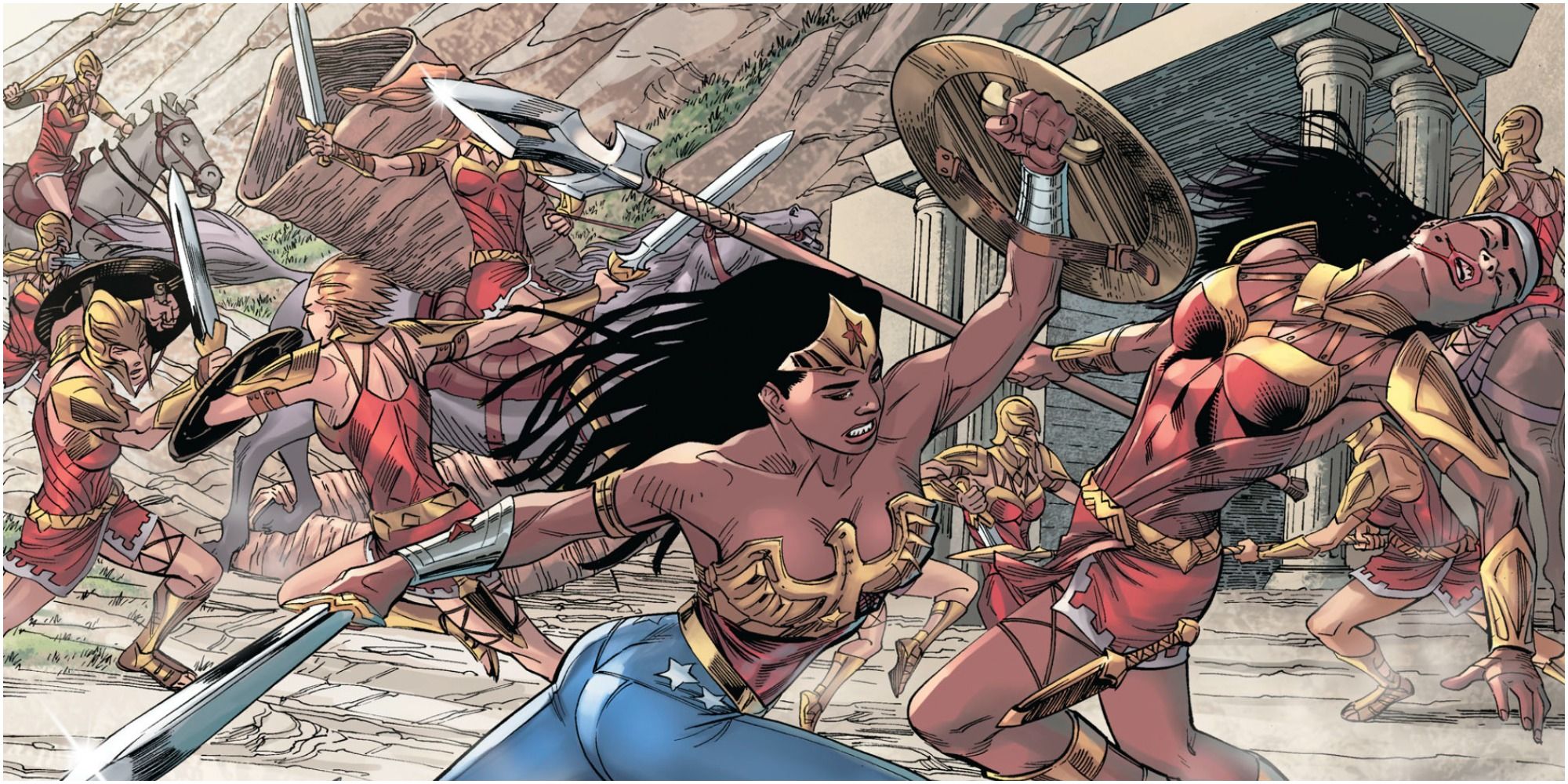 As Hippolyta beckons Wonder Woman back to Themyscira to face a new threat, you might assume one of Diana’s enemies will be the cause. But maybe the call is coming from inside the house.

Amazons are ferociously powerful and well-trained in all aspects, and sometimes this sisterhood isn’t always as tight-knit as it seems. As Amazons have gone head-to-head in the past, it’s not unlikely that Wonder Woman returns to Paradise to stop a civil war between her fellow Amazon sisters.

2 Enter The Gates Of Tartarus 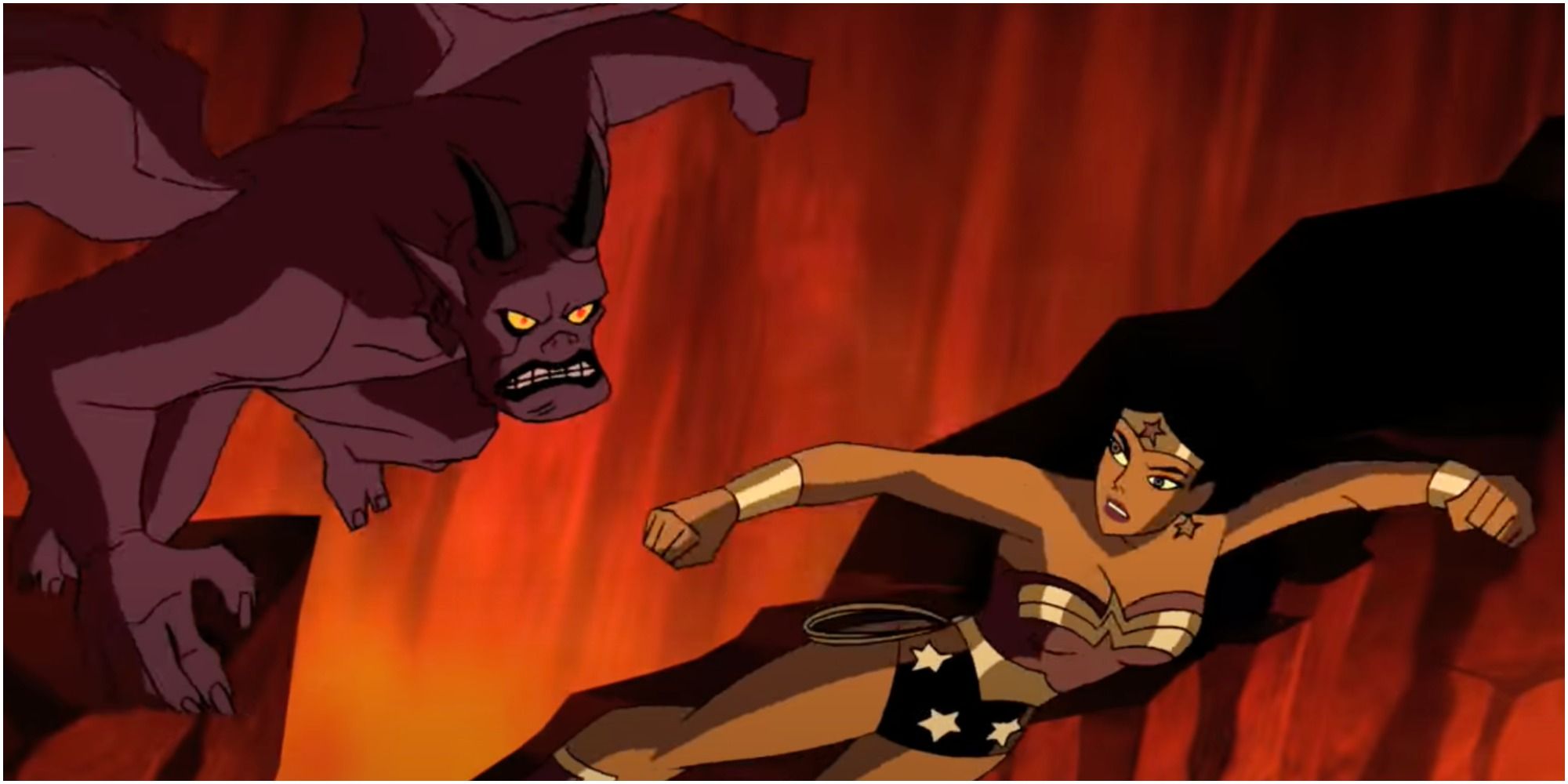 Wonder Woman’s lore includes an abundance of references to Greek mythology. Hades and Tartarus exist in her universe, making this fiery hellscape a common battleground for the heroine.

In Greek mythology, Tartarus imprisons the Titans and other evil-doers. If these enemies were to escape Tartarus and enter Themyscira, there’s no doubt that this plotline would offer a significant threat to the Amazons. And who better to save them than the demigod herself? 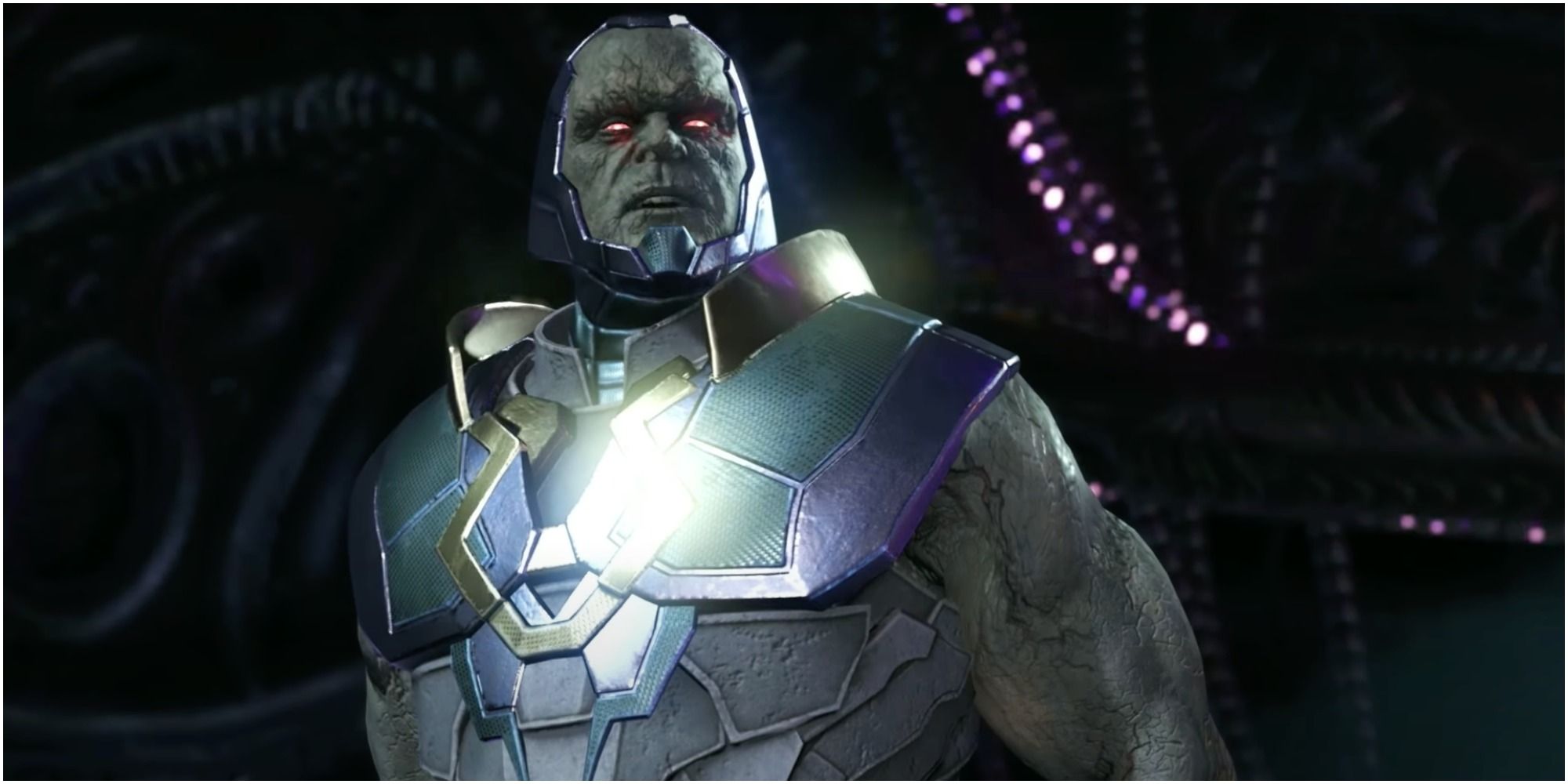 Darkseid and Apocalypse have grown in popularity throughout the past decade. Being one of the main antagonists of Justice League in 2017, it would be no surprise if Apocalypse and its inhabitants sought to conquer Themyscira.

The Amazons are sitting on prime real estate, and their incredible fighting skills are likely to grab the attention of Darkseid and Granny Goodness. Female villains like the Furies could easily be granted access to the island. And Apocalypse’s advanced technology could pose a new challenge for the Amazons.