Whether you are a pigman or a bounty hunter looking to save her husband, you will have to do anything in your power to survive in Weird West. As you play, tips come up to nudge you in the right direction. You also pick up a few things here and there, but it is easy to miss what you can do to give yourself the upper hand.

Some of these pro strategies and tips are obvious, but others require some creativity. The game balances its open world and linear gameplay in a way that offers an experience that is not too long, but it will have enough room for you to play the way you want. Now get your cowboy hat and up your game.

10 Use Objects To Climb 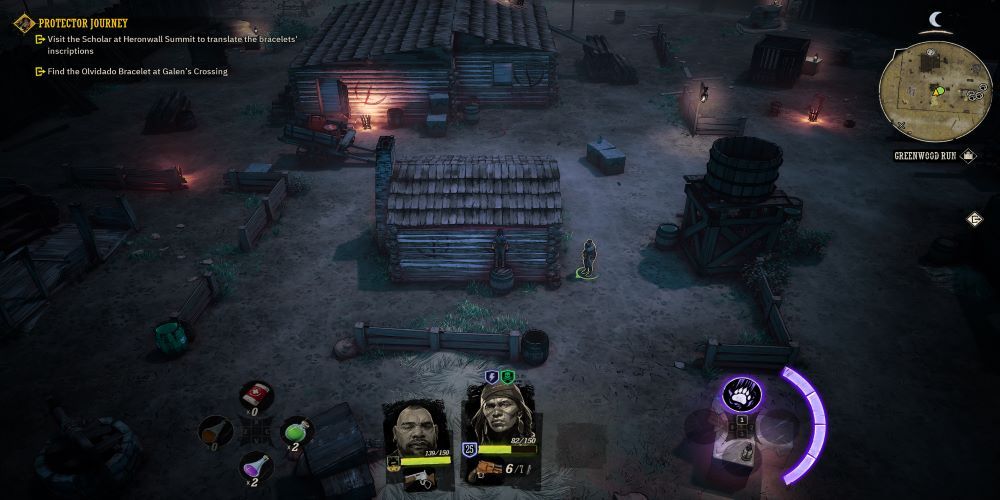 Parkour in any game is iffy as there are almost always limitations. Weird West is surprisingly generous with what you can or can't climb. Most of the time, you can jump, and your character will grab the ledge and pull themselves up. Sometimes, you need a little help.

If you are having trouble getting on top of something, you can grab a good amount of objects in the world. The real MVPs are the barrels. Drag one over, hop on it, and climb up on whatever roof or balcony that you are trying to get on.

You find rope all around the world or on the bodies of those you killed. It comes in handy when going down wells as shortcuts or taking your bounties in alive. If you like climbing, then you can use the rope to go down chimneys to enter buildings.

There are two main reasons why you may want to go in like Santa Claus. For one, a building might be boarded up, and as some doors cannot be destroyed, you might need to get creative to get inside. If you have a rope, then you are in. The other reason to consider this method is that it is a great way to go in stealthily. Nobody expects someone to come down the chimney of their house unless you see some milk and cookies by the fireplace.

8 Knock Out Then Kill 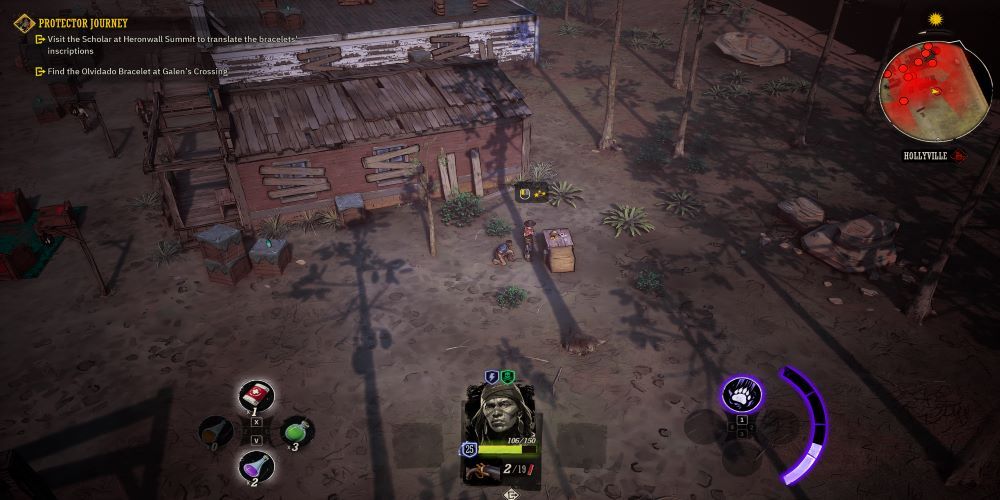 If you have a lethal playstyle, then before you stain the dirt at your feet red, you might want to think of this tactic. If you're going to stay in the shadows, consider knocking out enemies before killing them.

The play here is to knock people out with a blunt weapon or by choking them out. Once they are out, drag them away where nobody will find them and then use a lethal weapon like a machete to hack them to death. It is smart and satisfies your bloodlust simultaneously. 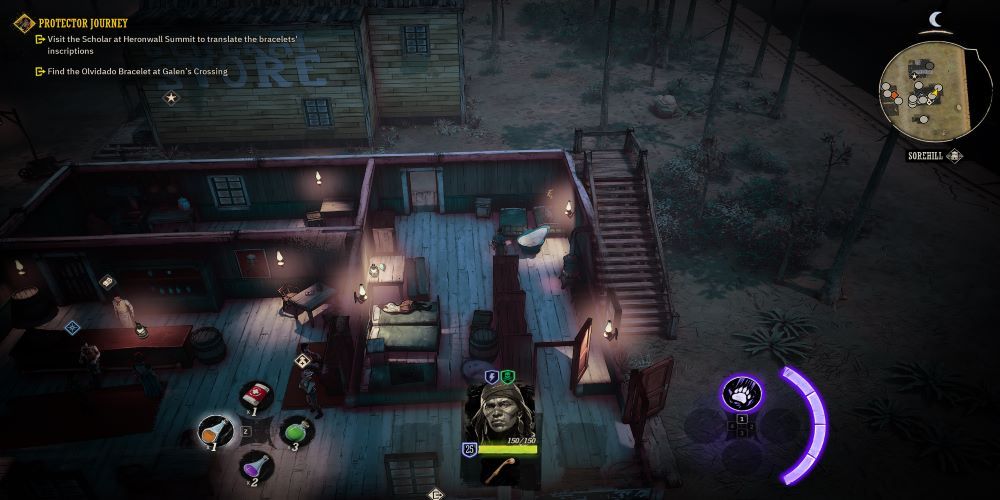 If you have been playing Weird West since its release and didn't know about this next one, then don't worry. In the patch notes for 1.02, one of the miscellaneous features added is what happens when you knock out someone who is asleep.

Sleeping NPCs who you hit on the head will be perceived as still sleeping by other NPCs. While hiding people in bushes still has the possibility of them being found, now you have a way to guarantee nobody will suspect anything when you non-lethally take someone out. 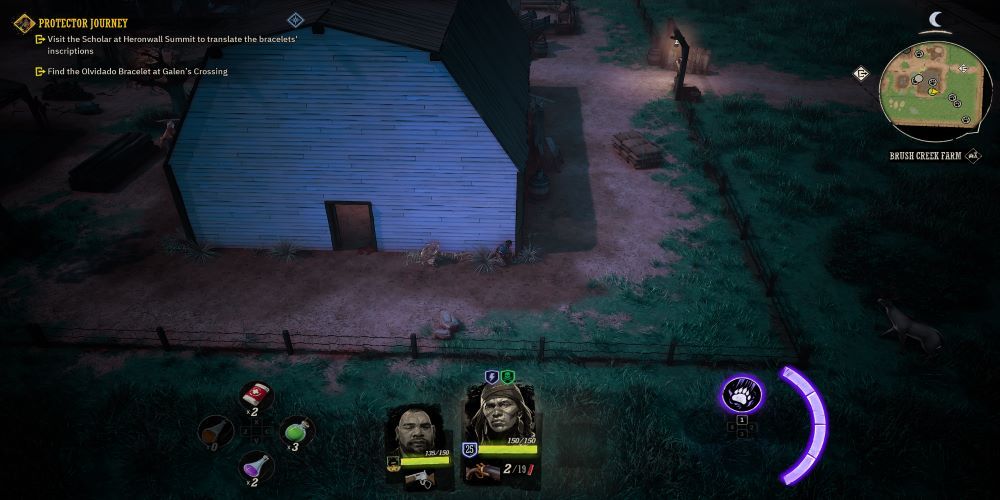 When things go off in an area infested with people who want to kill you, it can get chaotic. Taking people on one by one is a smart move, but how you go about it will have all sorts of outcomes. A consistent method is waiting around corners for people to come to you.

A tight corridor with a corner gives you cover from people shooting. It also funnels enemies in one direction. So, when they come around, pull out your shotgun for the cleanest kill. Well, it probably won't be that clean, but you get the point as you will be alive, and they will be dead. 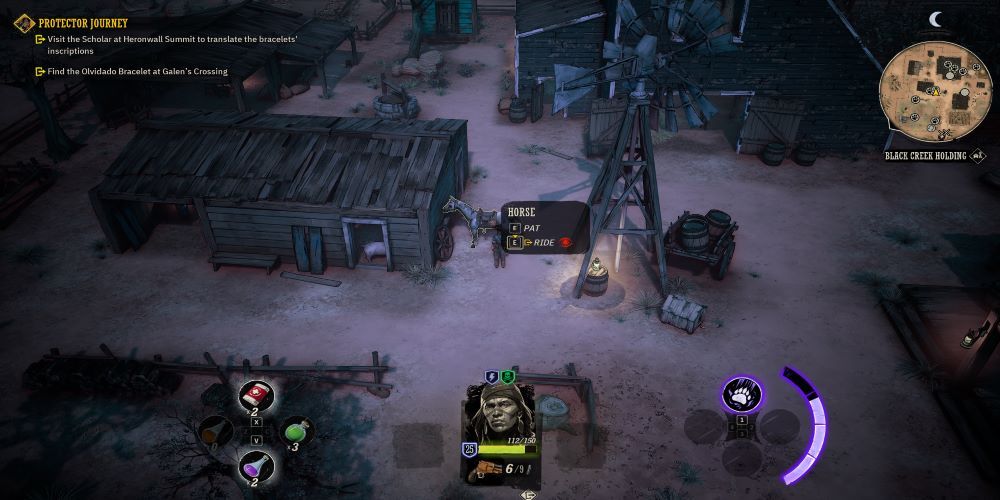 Buying a horse has a lot of benefits. You have extra storage and a consistent ride to go around the map quickly. Still, you should also think about stealing horses.

While a situational method, stealing the enemy's horse makes for a great getaway. Sometimes things get out of hand, or your horse dies. Regardless of what happens, you might need a quick way to get out of the area. Stealing a horse lets you immediately escape to safety as long as you are okay with your honor decreasing.

4 The Environment Is Your Weapon 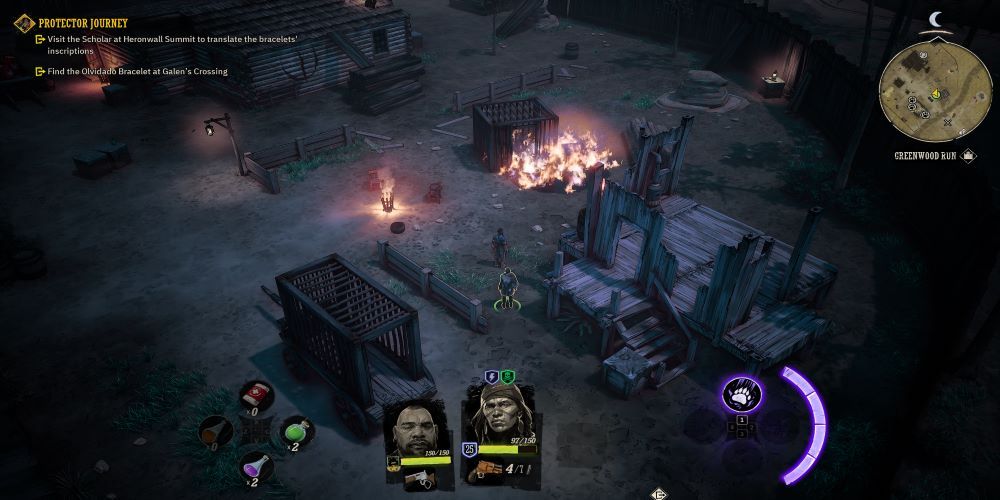 For additional damage and effects, using the environment as your weapon can cause all kinds of chaos to your benefit. Depending on your playstyle and skills, you can use this in a stealthy or action-packed fashion.

Shooting oil lamps will cause fires to burn enemies, causing damage over time. That classic move is easy to learn early on, but there are other things you can figure out when experimenting. When you stand by or shoot through acid, electricity, or fire, then your arrow will have an extra kick for unfortunate souls who prefer not to be burned, melted, or shocked.

3 Pick Up Gear From Previous Character 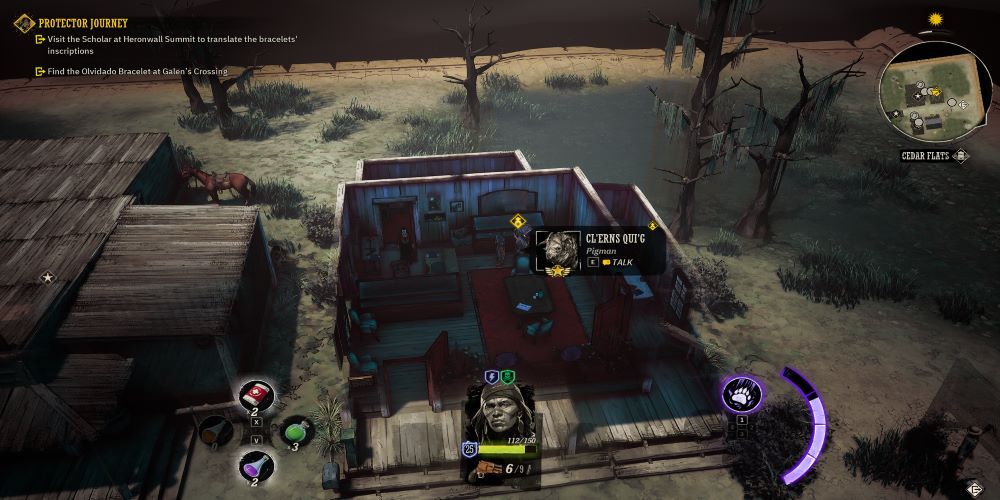 Weird West breaks itself up with individual campaigns featuring different characters. It all ties together, so when you finish one story, you will get to step into someone else's shoes while having some story threads that connect to that previous adventure. With fresh gear, you might be at a disadvantage.

2 Aim For The Highest Leveled Enemies 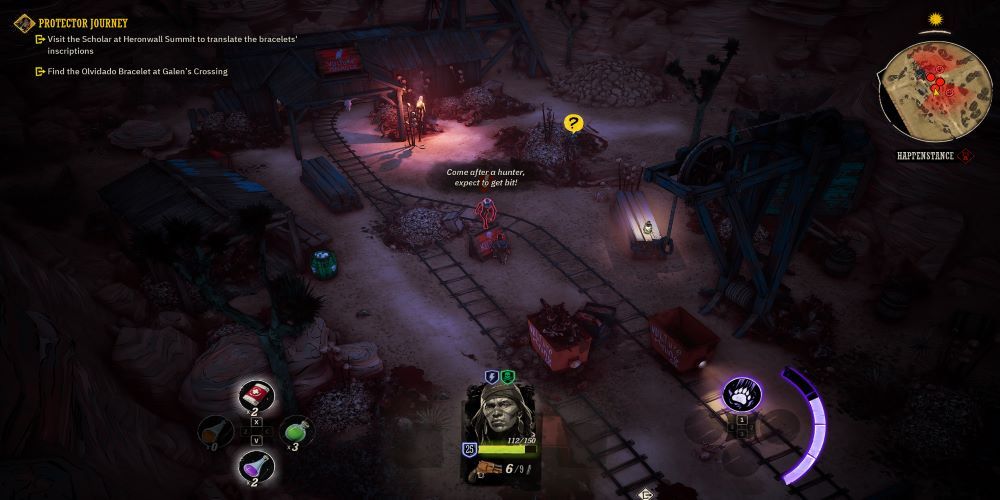 Like any RPG, the higher the level of an enemy, the deadlier. Weird West's action can get fast-paced when all hell lets loose, so it is easy to get lost in how powerful someone is compared to others around them who may look similar due to their type or outfit.

A big win you get from killing the leader of a group first is that someone might try to run away to seek revenge for another day. So, you will have one less enemy to deal with. 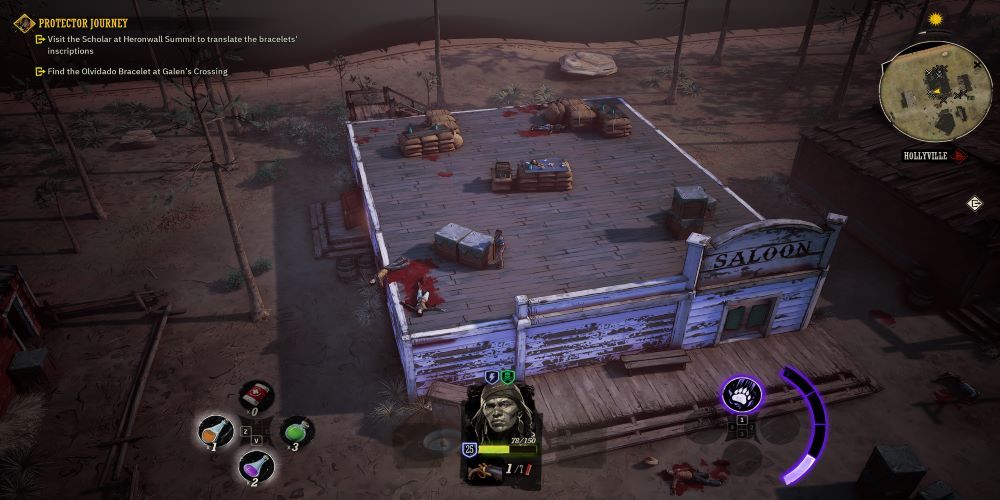 As mentioned, you can let people get away to have one less person to deal with when in combat. However, you might want to catch them in order to not have to deal with them later since it might be inconvenient when that time comes.

You will need to be quick as they start sprinting to get out of there to plan their vengeance. This could be dangerous depending on how many hostiles are in the area, but with a rifle or if you are spry enough to catch them, then you will save yourself some time down the road.