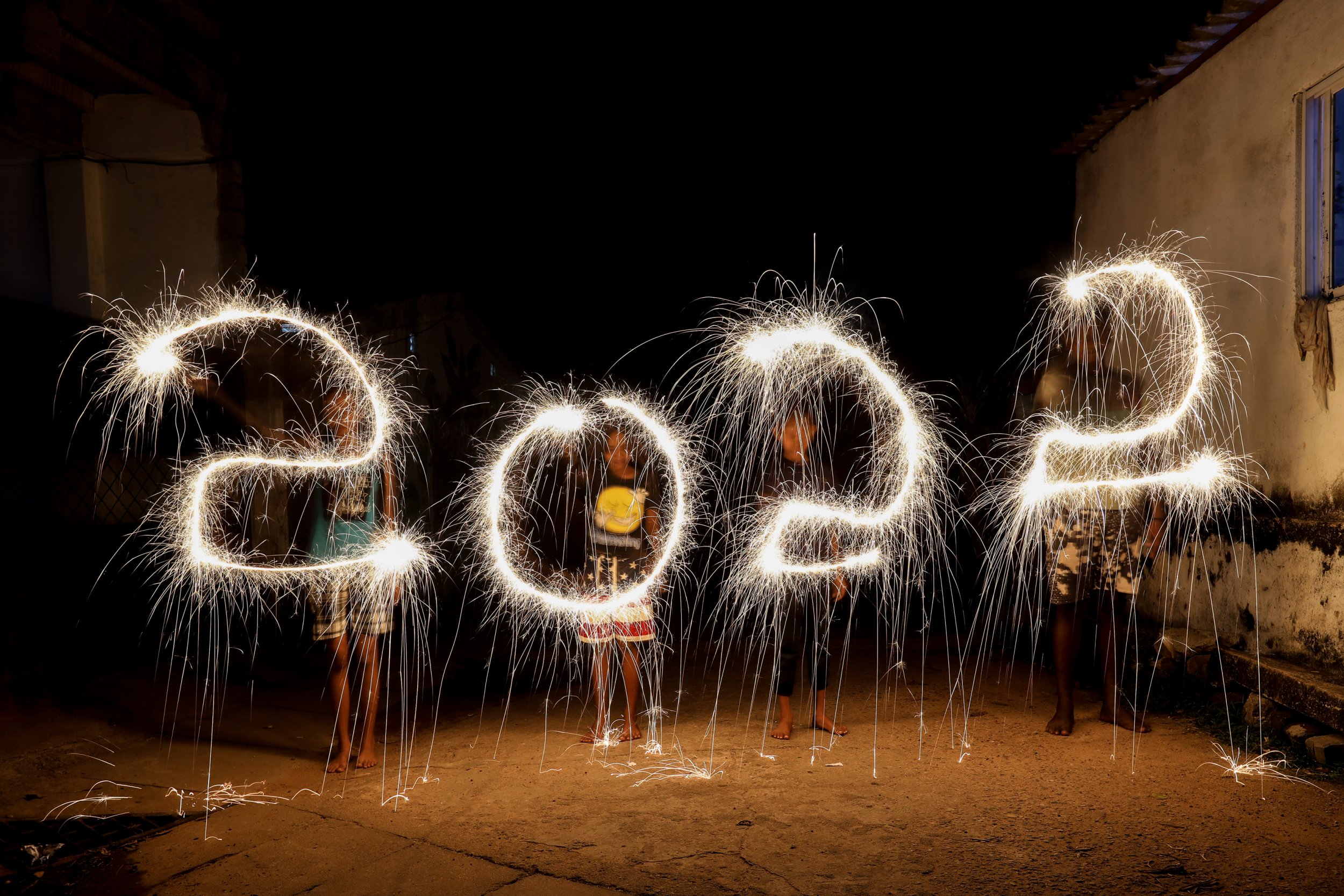 A reader becomes frustrated at the lack of news and new video game releases in 2022 and worries that things won’t be much better next year.

So June is over and it is, without a shadow of a doubt, the worst June ever for video games. Not having E3 is one thing but this year most companies didn’t even try to have reasonable alternatives. Microsoft made the most effort and yet apart from the Starfield gameplay reveal I can’t remember a single thing they showed, largely because they didn’t preview anything that wouldn’t be out within the next 12 months.

They didn’t say why this was, but it was obvious it was for the same reason most companies didn’t have an event at all: because everything is so far behind they a) don’t know when it’s going to be finished and b) don’t want to waste time sorting out trailer and gameplay videos that’s only going to slow things down further.

That’s fine, it’s all the fault of Covid and I’m not blaming anyone, but it’s all building up to make this the most forgettable year in game ever. And that’s on the back of 2021 and 2000, which weren’t exactly classics themselves.

The start of the year was actually pretty good, since everything that was supposed to be out for Christmas 2021 was delayed into early this year. The mighty Elden Ring was clearly the highlight but Horizons Forbidden West was good fun too and I enjoyed Lego Star Wars: The Skywalker Saga.

Things seemed to be going surprisingly well at that point, even though there was a worrying lack of new announcements, but then we hit a brick wall and there’s been almost literally nothing else since.

The summer games drought is not a new phenomenon, sometimes it’s more or less extreme but it’s always there, because most games always get released in the colder months when people are indoors more. Now though, summer seems to go on forever – no matter what the weather’s like outside.

Not only is there no E3 style event to lighten things up but looking at the release schedules there’s still not going to be any big releases until late August at the very earliest, and even then the Christmas rush highlights are such unexciting prospects (to me at least) as Gotham Knights and another Call Of Duty: Modern Warfare 2.

I’ll say this again: it’s no one’s fault – I’m not blaming anyone, but it is starting to get really depressing. Especially as it’s unlikely to change much next year or even probably the year later, because basically the industry is two years behind and it’s going to take at least that for it to catch up with itself.

And before some contrarian in the comments section suggests that hoping a big new game will come out more than once every six months is some outrageous act of entitlement, I really don’t think it is. And no, I haven’t got a backlog that I can play instead. And I certainly don’t want to just play old games instead.

I always like to see the next big thing and don’t like dwelling on the past, especially since video games are so driven by technology. This isn’t the end of the world – there’s far worse things going on right now than the games industry having a few quiet years – but I still find it disappointing.

Here’s hoping some unexpected gems pop up soon, or God Of War Ragnarök finally gets that release date, because it’s becoming tiring having absolutely nothing to look forwards to in terms of games.

Related posts:
07/02/2022 News Comments Off on 2022 is the worst year for video games ever – Reader’s Feature
Hot News
Live action Pac-Man movie and Sonic The Hedgehog 3 confirmed
phencyclidine experience
The Biggest Gaming News For August 8, 2022
how long should you take amantadine
Report Indicates That Less Than One Percent Of Netflix Subscribers Are Playing Its Games
Recent Posts