Do you like playing GTA, the open grounds, large maps, mission and adventure? If yes, then here are some games you should definitely try to have an insane amount of adventure and fun. Here are the 5 best alternative videos games for a GTA lover: 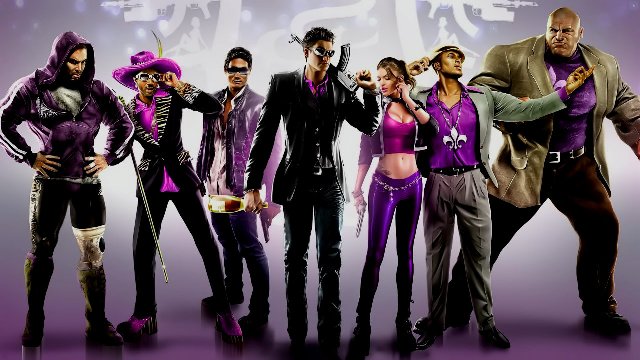 It is an Action-adventure and open-world video game developed by Volition and published by Deep Silver. The game was released in August 2013. It is one of the most rated and best action-adventure game if you want to experience never-ending fun. In the game, you will be playing the leader of 3rd Street Saint, which is a street gang that became the world’s most popular organisation who must defend the alien attacks after receiving superpowers and becoming President of the US. This game is available for PlayStation 4, Xbox One, Windows and also Linux. 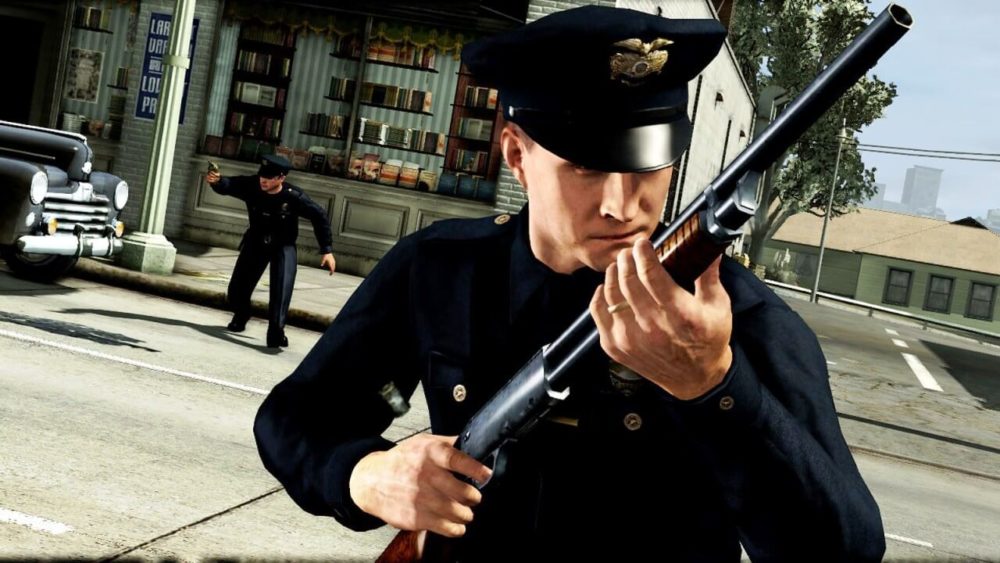 This is a great game if you love investigation and solving missions. L.A Noire is a detective and highly action-adventurous video game developed by Team Bondi and published by Rockstar in May 2011. As a player, you will be investigating and solving various criminal cases. You can freely explore the L.A by foot or by a vehicle. It’s missions include shooting and driving too. L. A Noire is available on Xbox 360, PlayStation 3 and PCs. 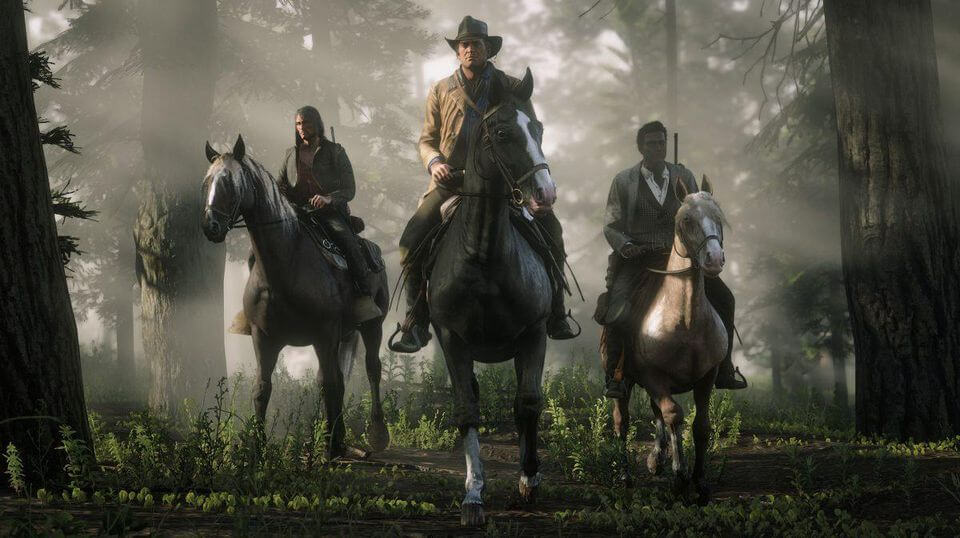 This is another game developed and published by Rockstar Games. It belongs to the Red Dead franchise and got released in October 2018. Red Dead Redemption 2 has close resemblance with the GTA, so fans can definitely try this one. The open-world design let you roam freely in the environment exploring and completing various adventurous missions. The game offers many shootouts, heists, hunting, horseback riding, interacting with any non-player character. Red Dead Redemption 2 is available on PlayStation 4, Xbox One and Windows PCs. 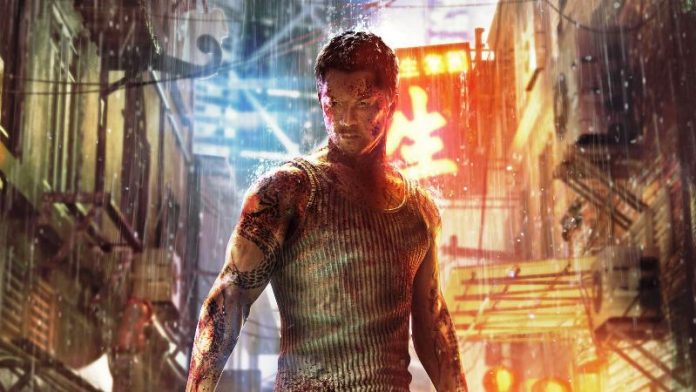 Sleeping Dogs is developed by United Front Games and published by Square Enix on August 14, 2012. The game is set in Hong Kong and you will be playing Wei Shen who is an undercover police officer on a mission to demolish Sun On Yee Triad organisation. You will be completing various adventurous missions, fighting, shooting racing, and making use of various gadgets. Also, the open-world design allows you to move freely. 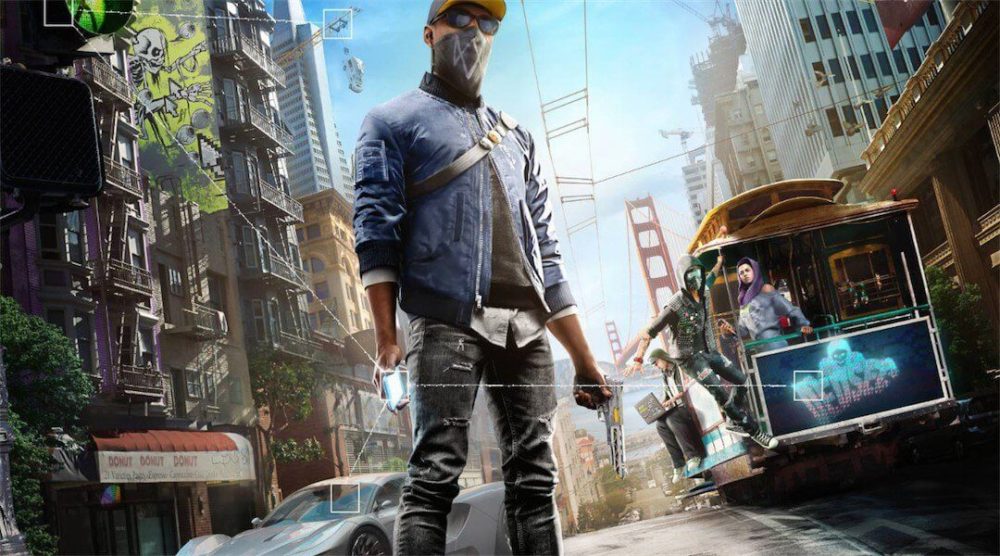 Watch Dogs 2 is another popular action-adventure game you can try to have unlimited fun. It is developed and published by Ubisoft in November 2016. This video game is the second release of the original Watch Dogs series released in 2014.

The game is set in San Francisco Bay area and the playable character is Marcus Holloway, who is a hacker working with the hacking group DedSec to hack city’s advanced surveillance system ctOS. With the open world design, players can navigate the environment on foot or by using vehicleslike cars, trucks, buses, cable cars, motorcycles, quad bikes, and boats. Watch Dogs 2 is available for PlayStation 4, Xbox One and Windows.

Related posts:
02/22/2020 News Comments Off on 5 Best GTA Alternative Video Games to Play 2020
Hot News
Your money in the metaverse: How the future of investing and financial planning could be reshaped
Fallout London mod looks so good Bethesda headhunted its developers
2022 is the worst year for video games ever – Reader’s Feature
Moo Codes For June 2022
New Cult Of The Lamb Trailer Highlights Best Practices For Keeping Your Cult Happy
Recent Posts