Powerful abilities only get one so far without an intelligent mind to use them. And even a person with no powers can compete with those when they're bright enough. That is how a good strategist works. It might not be the most noticeable trait a person has, but a good strategist can solve many of their problems with just their brains, and a villain who is also a good strategist can make the players' lives a living hell.

From the mightiest of heroes to the cruelest of villains, from those who only have their brains to back them up to powerful beings whose intelligence only makes them far more formidable, there are quite a few examples of characters who can use such intelligence in their favor. We'll go over the best ones on this list.

5 Kratos, From The God Of War Series 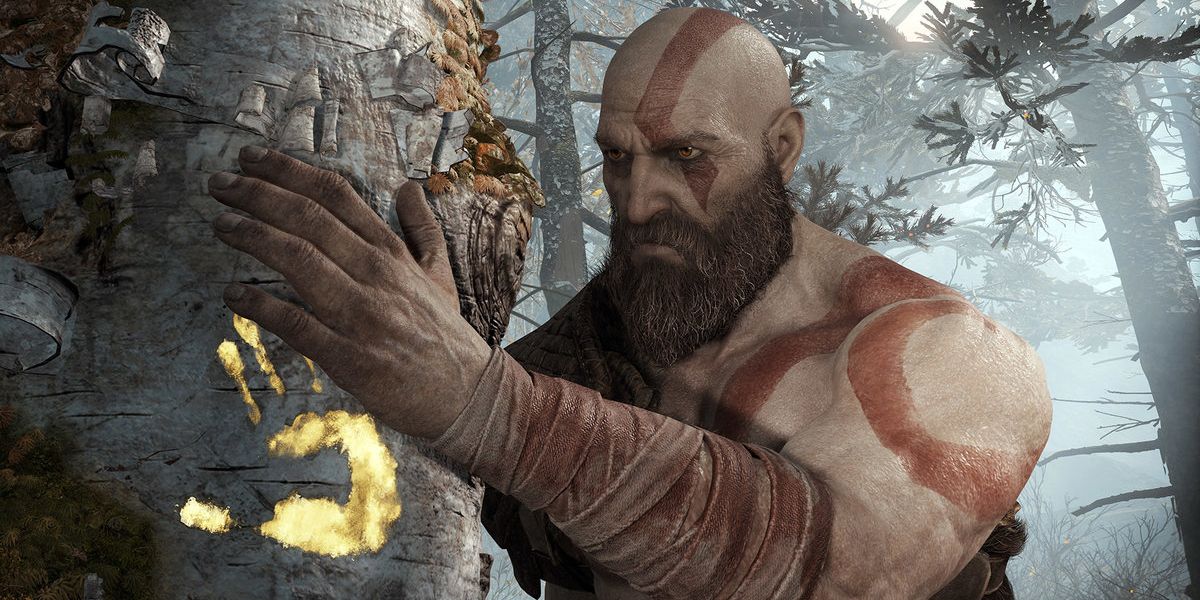 Most people would assume that the Ghost of Sparta is just a very angry man and nothing more, but there's a lot more than meets the eye in this series and its protagonist. Even though he does have self-control issues, he's actually a great tactician. He is a former general of Sparta, after all. During combat, he excels greatly at analyzing the enemy and environment to make decisions on how to best approach the confrontation. He can even make such decisions while being completely angry, at least most times. And as he learns to control his anger, that only makes his strategizing more efficient.

4 Batman, From The Arkham Series 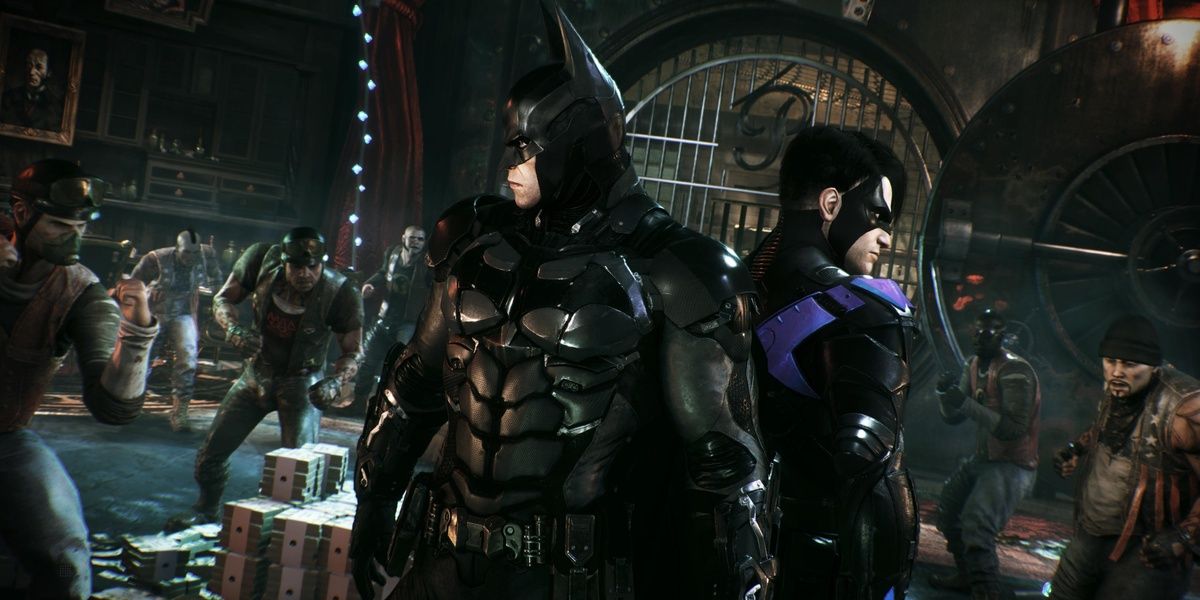 He does have the title of best detective, right? Not only does Batman train his body, but he also trains his mind. Brilliant tactician, he's able to coordinate his allies as well as fight masterfully by himself, and he even manages to improvise well when his plans fail. If all of that is not enough, he plans his combat in a way that no one dies in the process, as is his signature.

As a bonus, it's important to mention his enemies, who are all very intelligent themselves and good strategists, making the fights between them and Batman a battle of brains and brawn. A fight between Batman and someone like the Riddler, Bane, or even Joker can sometimes feel like an overcomplicated chess match (with people beating each other) than just a simple quarrel. 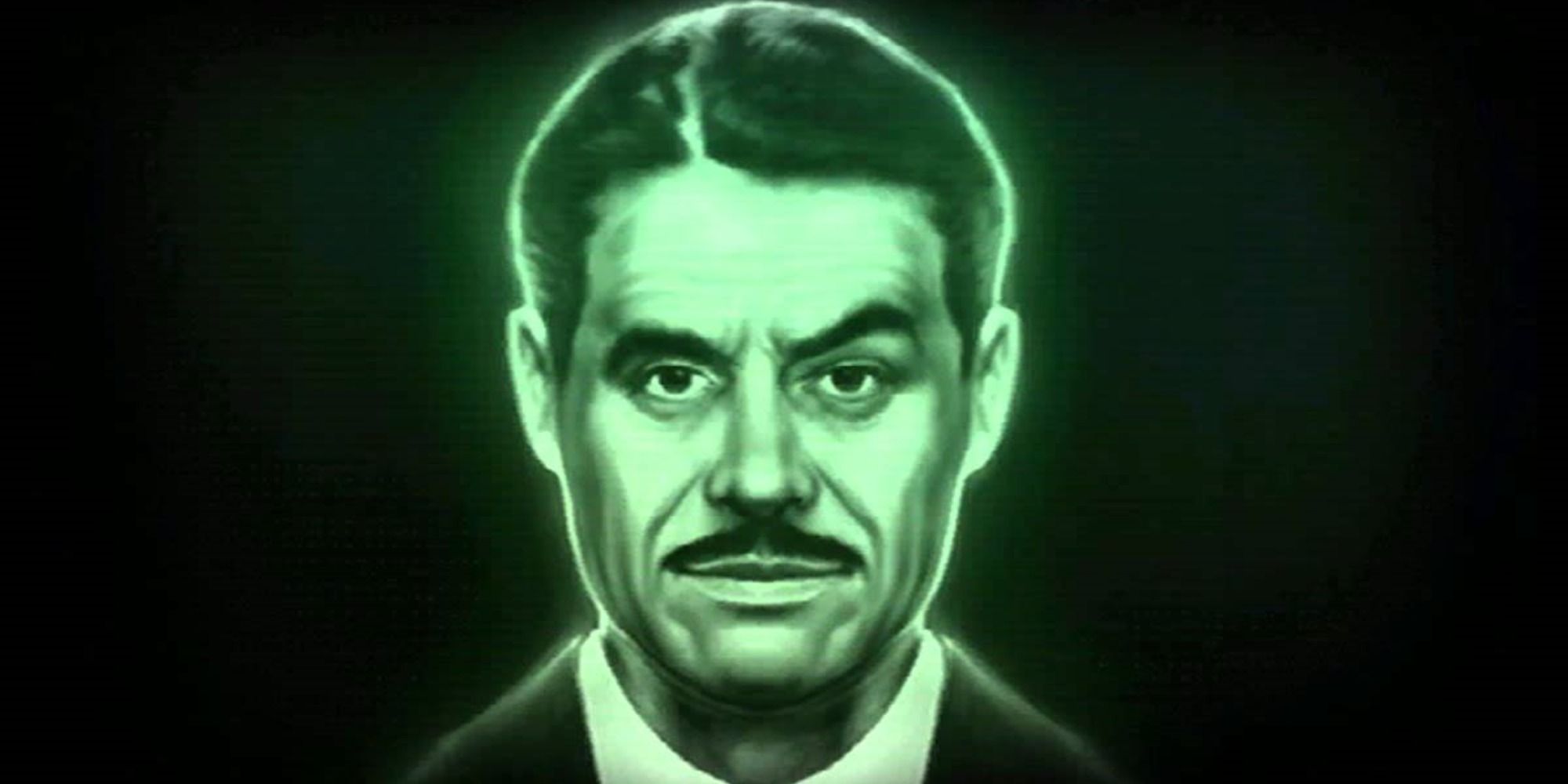 With the desire of saving his city from the nuclear war to come, Mr. House is a brilliant strategist. In fact, he used logic to predict the Great War, and he was correct. Most of his decisions were based on saving the city and ensuring he would live after such a war. Despite many setbacks in both regards, his plans were partially successful, and he is determined to turn New Vegas into what it used to be before the war and its nuclear consequences.

This shell of a man used everything to save his brain from falling to the arms of death, even going as far as having machinery attached to his body full time. It goes to show that, beyond his abilities to strategize for the city, he can also use such intelligence to cheat his death. After all, if the brain lives, the rest isn't as important, right?

2 The Illusive Man, From The Mass Effect Series 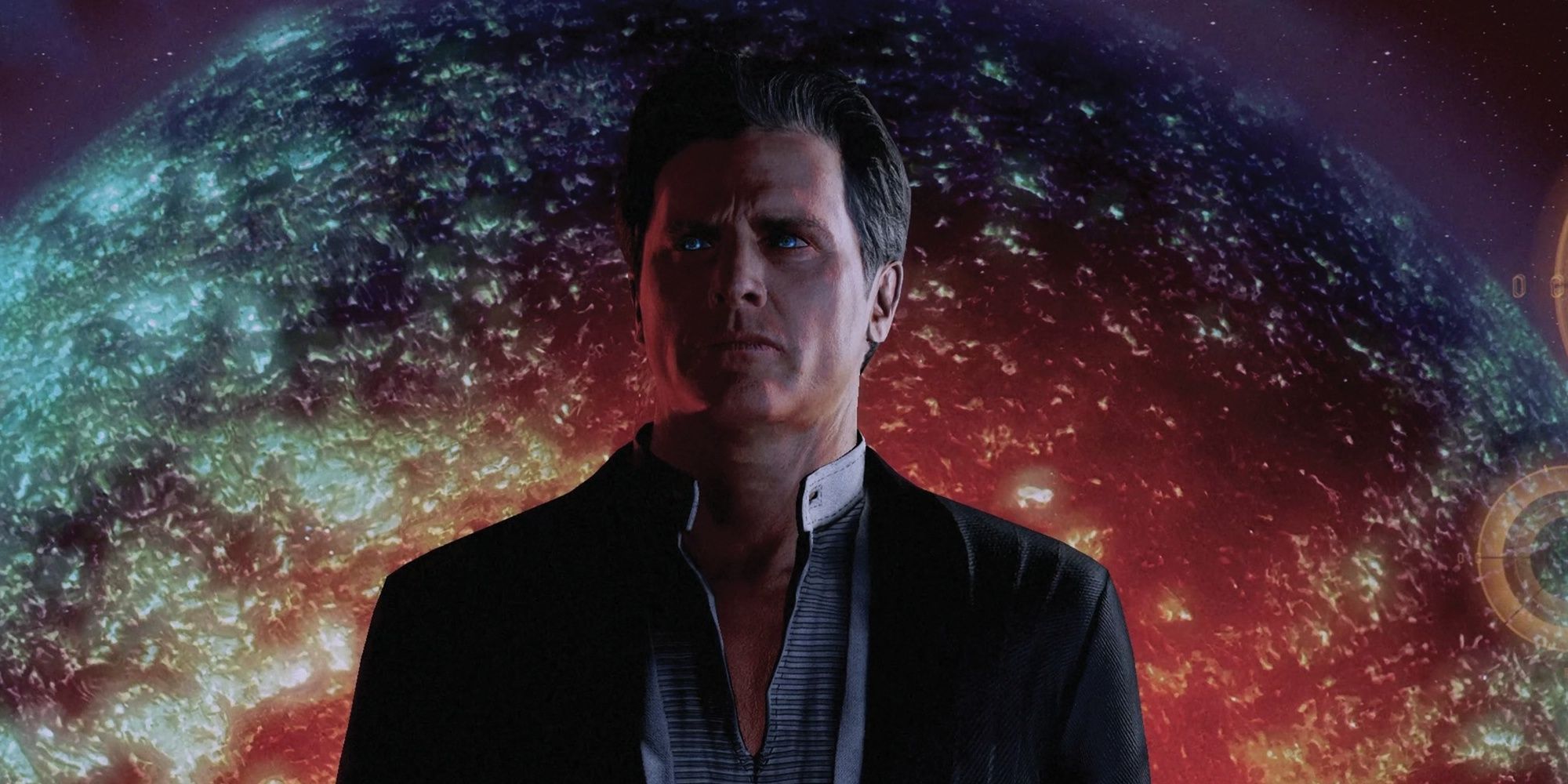 Albeit not being the nicest of people at all, he's good at what he does. Being present during the first interaction between humans and aliens, The Illusive Man firmly believes in the human species' superiority, and he does everything in his power for human ascension, really showing that intelligent people can still be jerks.

He comes and goes between being helpful to use against the Reapers, and being a straight-up antagonist, prioritizing humans over any other character. But he does put credit on Shepard to save everyone when needed. Still, it's best to be cautious dealing with him, especially if you consider how many aliens are out there who need saving from this one. A real charmer. 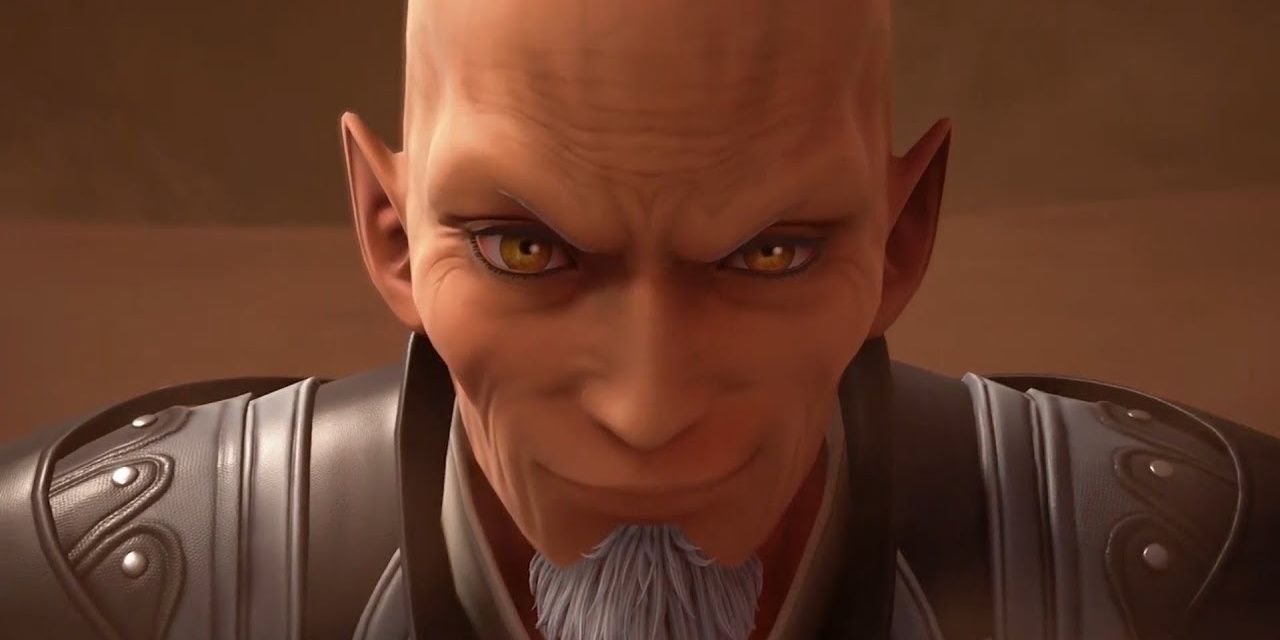 The man who inspired this list, this is one villain that is pretty difficult to defeat. Extremely powerful, he is also a great strategist, even circumventing his defeats so they end up benefiting him, planning everything thanks to the power of cheating time traveling, and also by taking many people as his minions and vessels for his heart. He is so meticulous that it took nine complex games to finally thwart his plans once and for all, where we also had to rely on time traveling.

Fighting this man, you will witness someone willing to restart an ancient war just to control the heart of all worlds. Someone more than okay with stealing other people's bodies, so he can live longer (and to make the aforementioned vessels), and even someone who's capable of splitting himself into multiple parts and working with past versions of him, all so that he can accomplish his ultimate goal of controlling the darkness. It wouldn't be surprising to see this one again.

Related posts:
05/16/2022 News Comments Off on 5 Best Strategists In Video Games
Hot News
Live action Pac-Man movie and Sonic The Hedgehog 3 confirmed
phencyclidine experience
The Biggest Gaming News For August 8, 2022
how long should you take amantadine
Report Indicates That Less Than One Percent Of Netflix Subscribers Are Playing Its Games
Recent Posts