Warhammer 40,000: Chaos Gate – Daemonhunters story does the universe justice. It manages to deliver a compelling narrative that balances the power fantasy of being an Astartes, the human cost of the endless war, and the internal turmoil that wracks the Imperium as multiple powerful factions attempt to assert their dominance.

Not only that, but several key players in the 40K universe make an appearance, which, surprisingly, is rare. A not-so-insignificant portion of the game revolves around the rivalry between Mortarion and Draigo – arguably two of the most powerful characters the universe has to offer. Despite all of this, however, the game did leave a few threads dangling.

5 Where Is The Last Reaper? 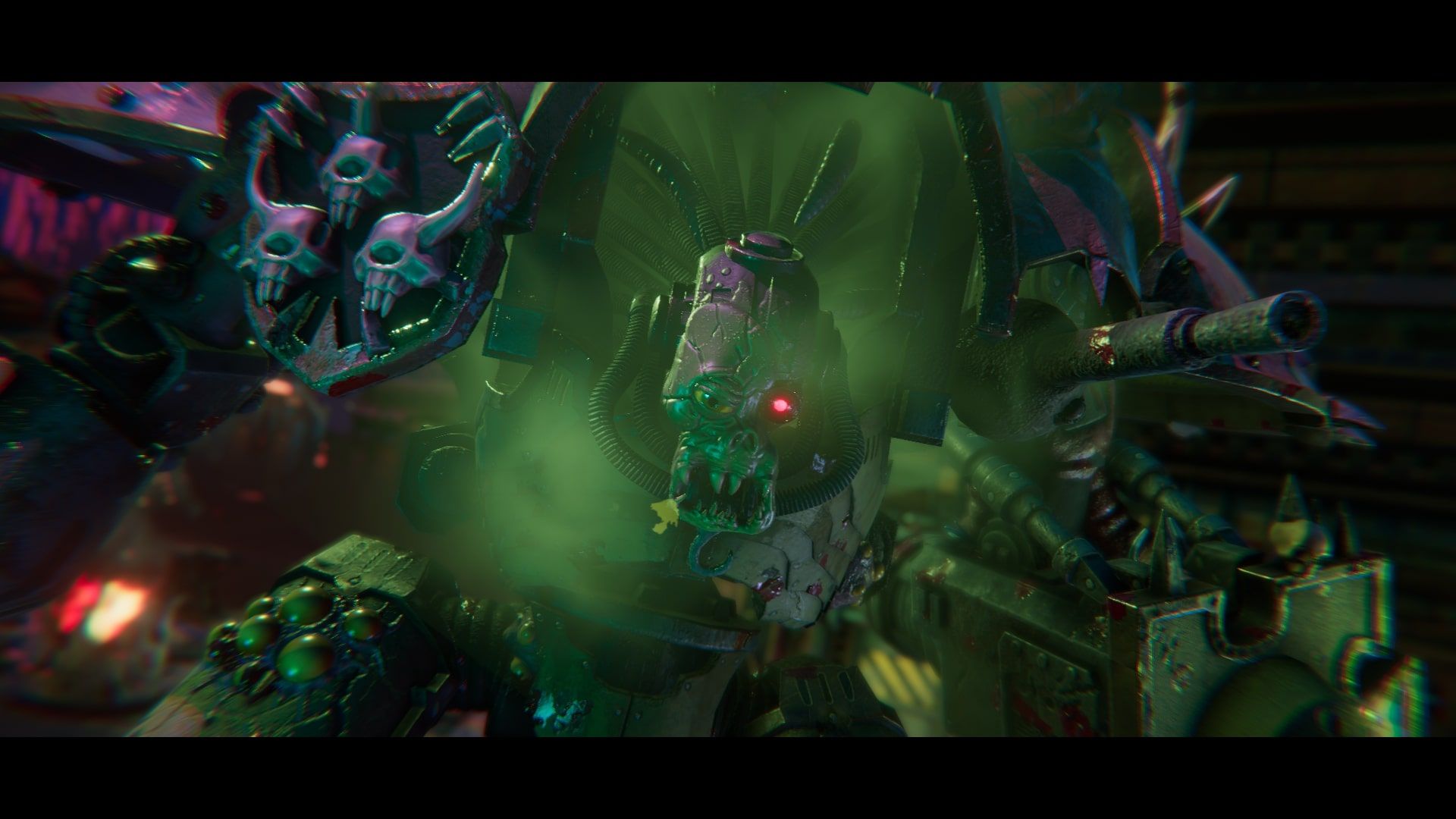 The majority of your playthrough in Chaos Gate – Daemonhunters is tracking down the five Reapers that are sustaining a unique strain of the Bloom. These are the chosen of Mortarion and are incredibly powerful foes in their own right. Many of them have detailed histories that put them in conflict with the Grey Knights hundreds of years prior.

The thing is, during the course of the game, you only fight four. The fifth Reaper never makes an appearance due to the urgency in which the Baleful Edict must assist Kaldor Draigo. Whilst it’s easy to assume that the Reaper vanished into the warp with the defeat of Mortarion and the severing of the last Bloom Root – we never actually witness this, and it could be wandering the Warp waiting to strike at the heart of the Imperium again.

4 What Was The Deal With Grandmaster Kai? 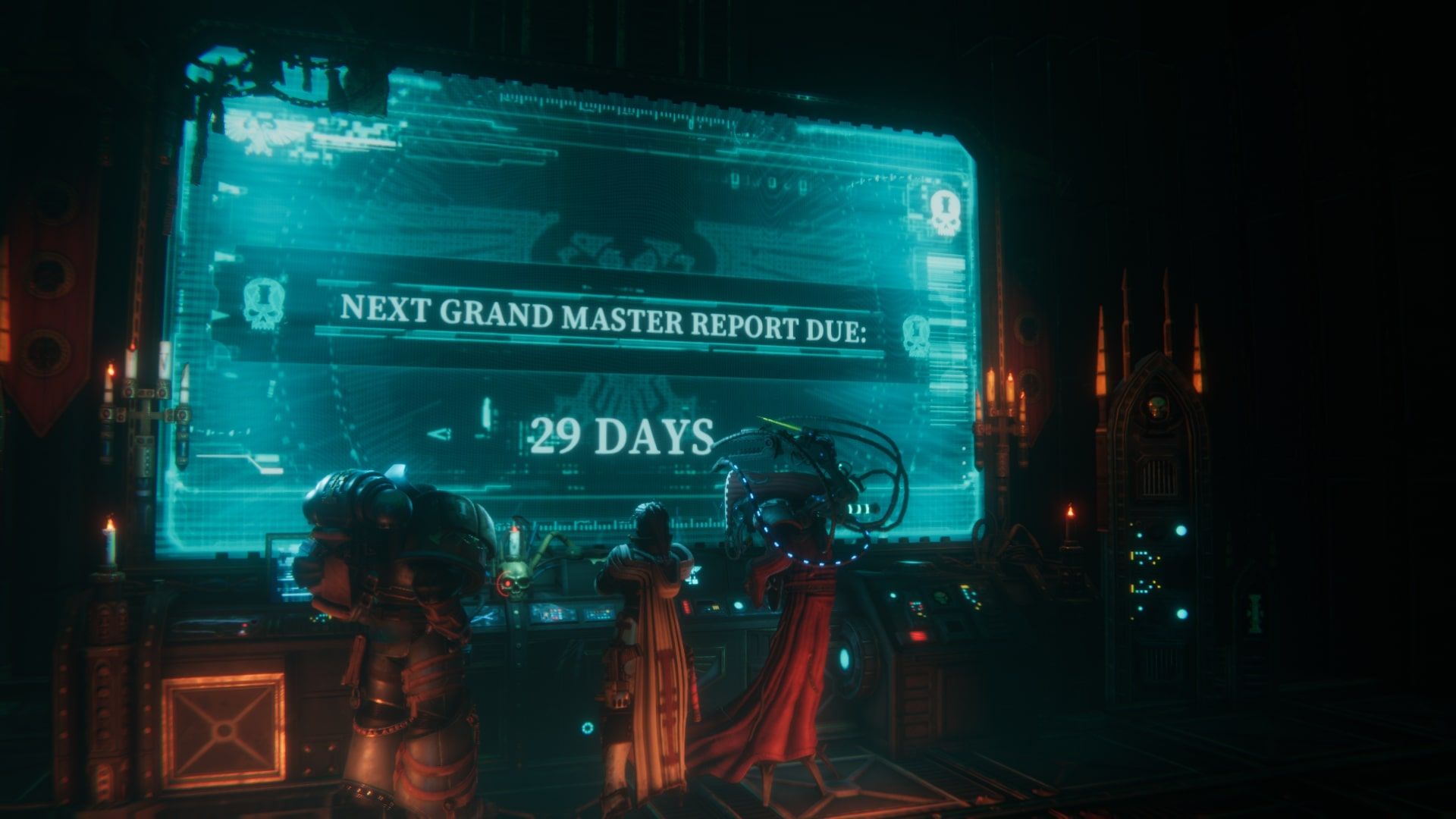 Grandmaster Kai spends most of the game being a thorn in your side. Whilst you are trying to uncover the mysteries of the Bloom, your Grandmaster is doing just about everything in his power to hinder you. He takes Knights from your Strike Force, forces you to destroy large quantities of valuable Bloom Seed, and even demands weapons from your armory.

Needless to say, we wanted to smack this guy across the jabba long before the credits rolled, and even as he became more sympathetic to the Baleful Edict's plight, it’s hard to forget how much of a pain he once was. You could say that the Grandmaster was preoccupied with other, equally dire campaigns at the time of The Bloom, but he might have just hated the Inquisition. Heck, he might have just been an ass.

3 What Will Mortarion Do Next? 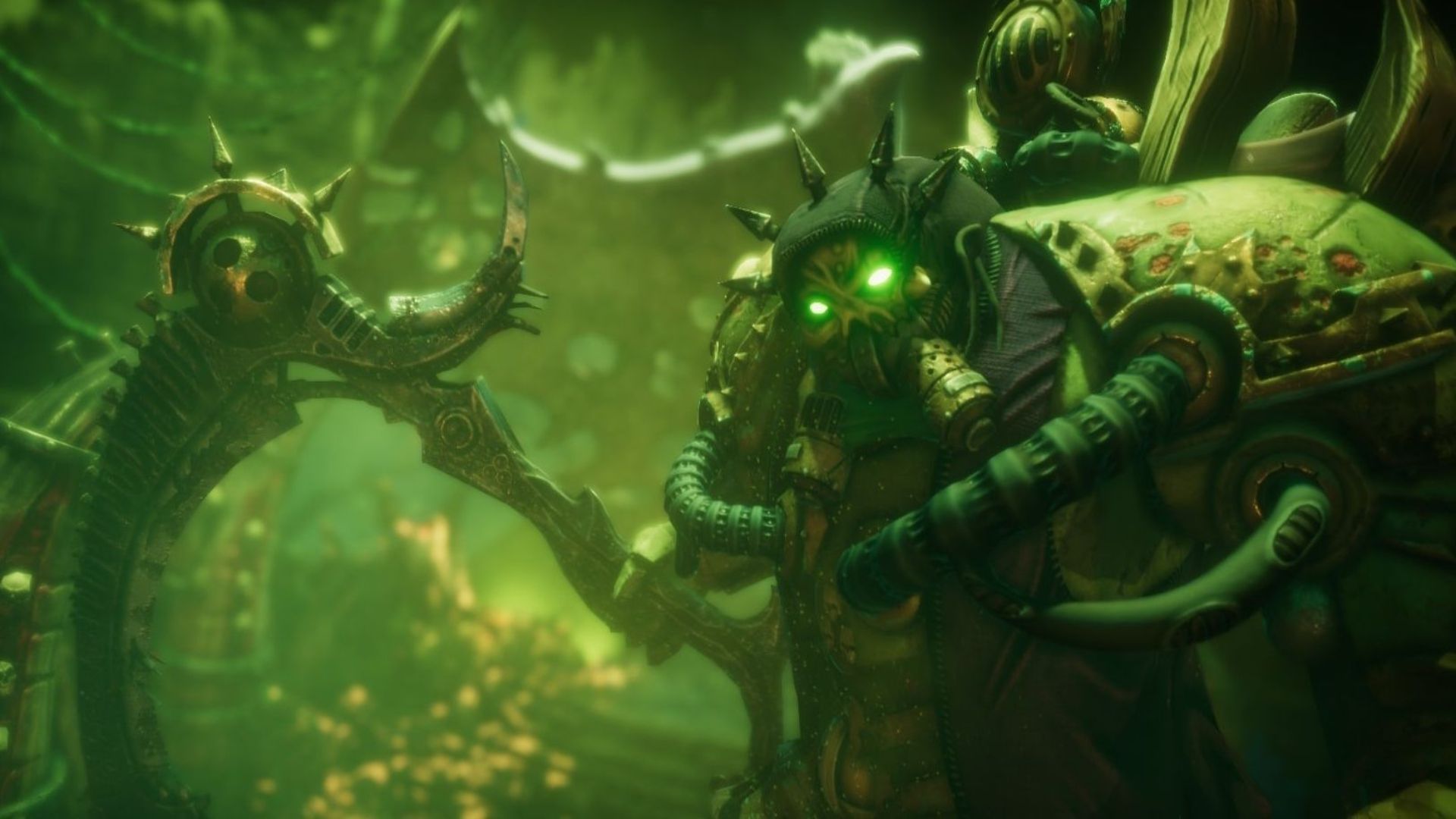 Mortarion was the mastermind behind the events of Chaos Gate – Daemonhunters, and whilst that fact remained a mystery for the majority of the run time, his presence in the 40K universe has been felt for a long, long time. He is, after all, the fallen son of the God-Emperor of Mankind – a veritable God in his own right. Even more so now that he has embraced Daemonhood.

Mortarion is immortal. He cannot die. He doesn’t die in Chaos Gate – Daemonhunters, and he hasn’t died in any meaningful way prior to the events. Kaldor Draigo has literally carved things into Mortarion’s heart, and he is still alive and kicking. So what does this immortal demi-god have planned next? Who knows. It’s safe to assume it will involve plagues, death, and more pus than you could ever imagine.

2 What Happened To The Plague Cult 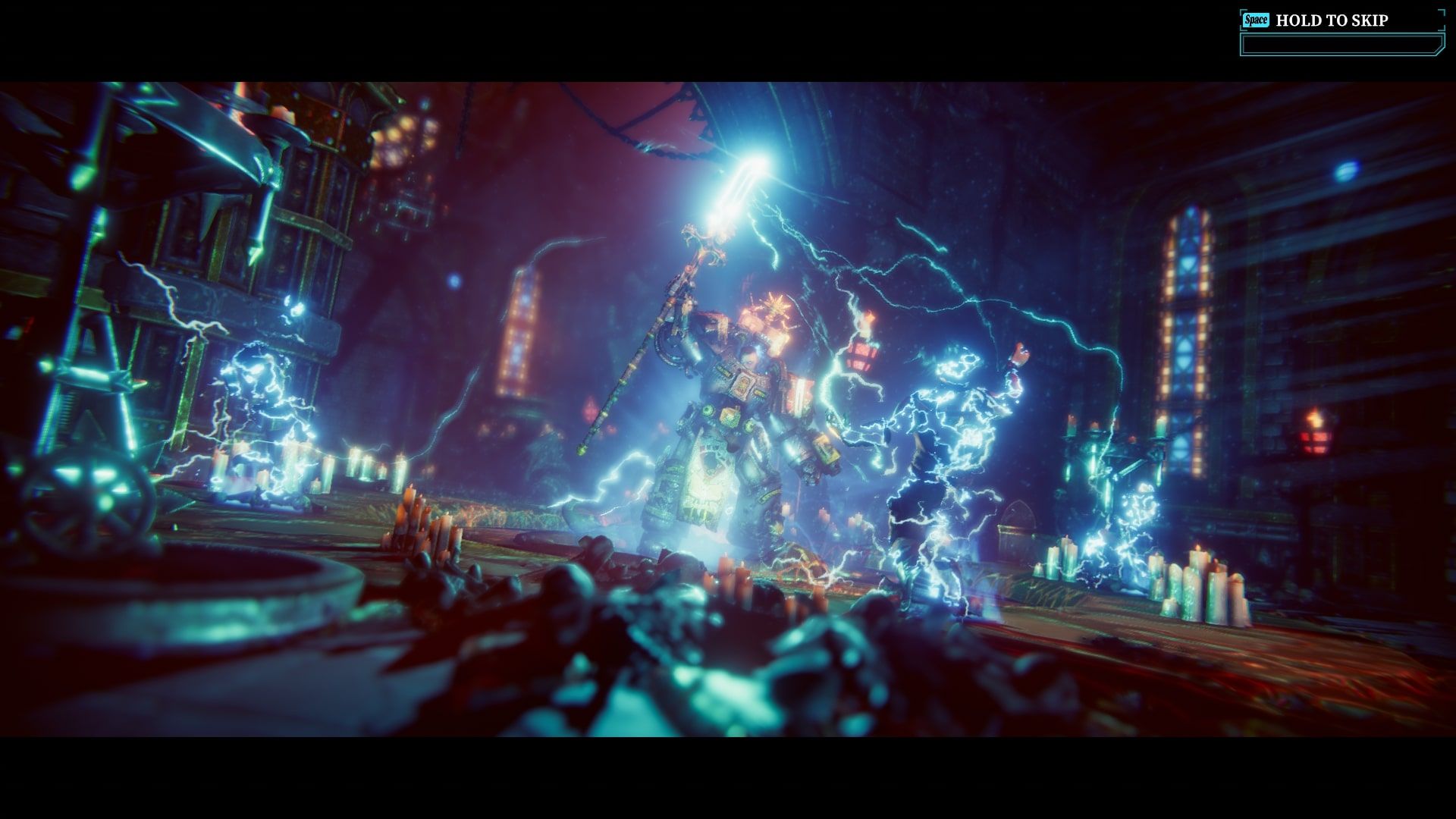 One of the recurring Intervention Scenes you play through during the course of Chaos Gate – Daemonhunters is the Plague Cult. Due to the presence of powerful Nurgle Artifacts on the Baleful Edict, the mere humans aboard your ship start to become corrupted. This leads to all manner of nasty incidents, like your ship being damaged.

The thing is, what happened to them once The Bloom was sorted? If you finish the game too quickly, you might not even see the extent of their machinations. It’s safe to assume that once the Baleful Edict was no longer preoccupied with The Bloom, the Grey Knights purged the ship in its entirety, eradicating the Cult in one fell swoop.

1 What Will Happen To All The Surviving Humans? 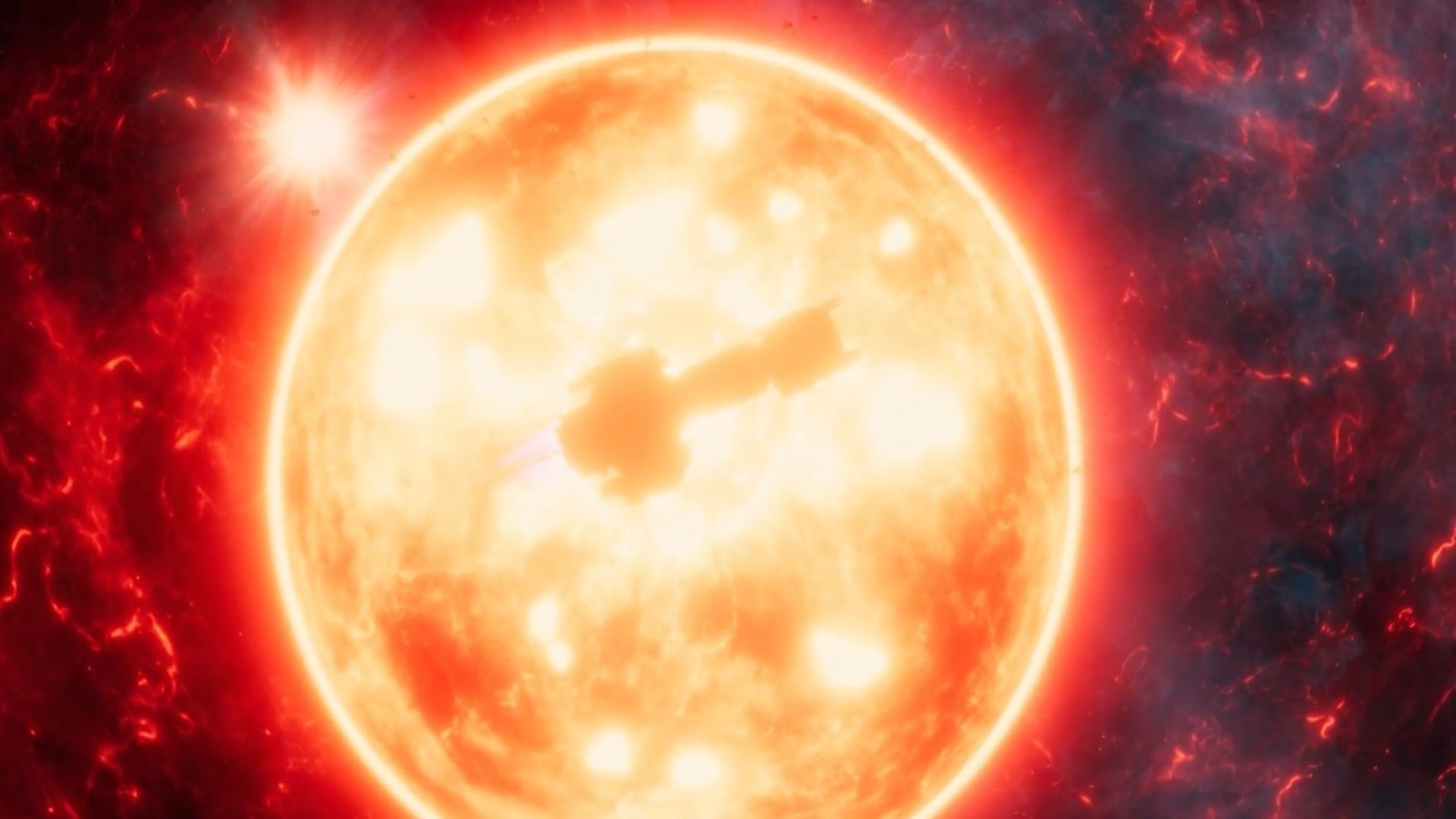 This is a big question that many new to the 40K universe will likely have. The sector was ravaged by plague, daemons, and cults. What are the Grey Knights going to do to save the humans who hid from all this death and corruption? Well, we never find out.

Unfortunately, there is only one answer to this question – death. When a planet is too far gone to save, it is not uncommon for the Imperium to just nuke it from orbit using Exterminatus. This is very likely to be the case here, as the time and resources required to save the “innocent” far outweigh the value of their lives.

This is a hard pill to swallow – the Grey Knights are not there to save anyone. They never were. They are there to kill Daemons. Humanity is never to know that Daemons, or the Grey Knights, exist. Having knowledge of either of these things often leads to mass executions. There are very few accounts of regular humans being spared after witnessing a Grey Knight.