Evil Dead: The Game draws some comparisons to Dead By Daylight with its asymmetrical gameplay and blood-soaked horror theme. However, it's a very different game that might take some getting used to, whether you're new to the genre or have hundreds of hours in Dead By Daylight.

New players will have a much easier time banishing the Dark Ones (or plunging the world into eternal darkness) by knowing the ins and outs of the game. With these beginner tips, you'll be able to start off on the right foot (or horrifying otherworldly talon).

Survivors Need To Stick Together 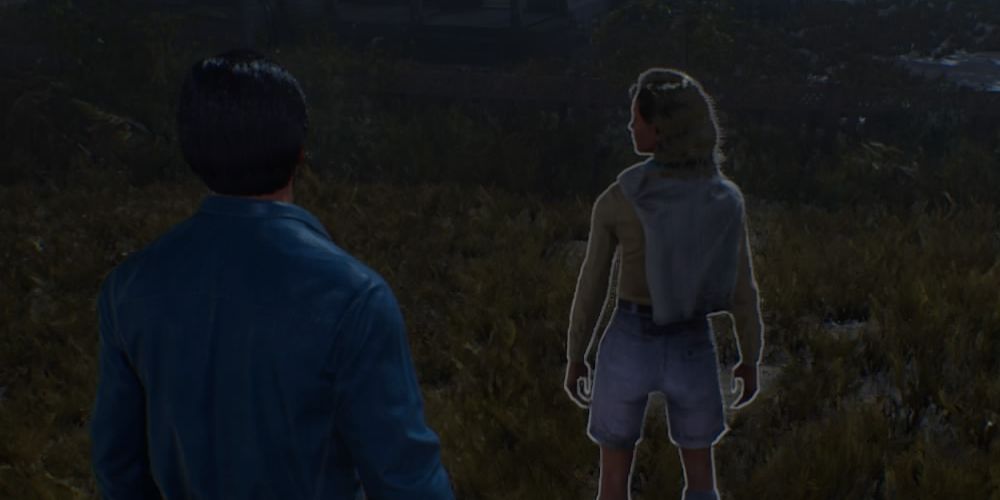 One of Evil Dead: The Game's primary mechanics is Fear. As the Survivors explore the map, each character's Fear will increase. The more characters are suffering from high Fear, the faster the Kandarian Demon levels up.

If a character's Fear meter is at its maximum, the Kandarian Demon can sense and even possess them, taking temporary control of the character and attacking the other Survivors.

Fear is inevitable, but the Survivors can keep it under control by staying together and having a plan. A character's Fear increases much more quickly if there are no other Survivors around, so it's important not to go running off on your own. By the same token, the Demon can benefit tremendously if they manage to isolate a Survivor. 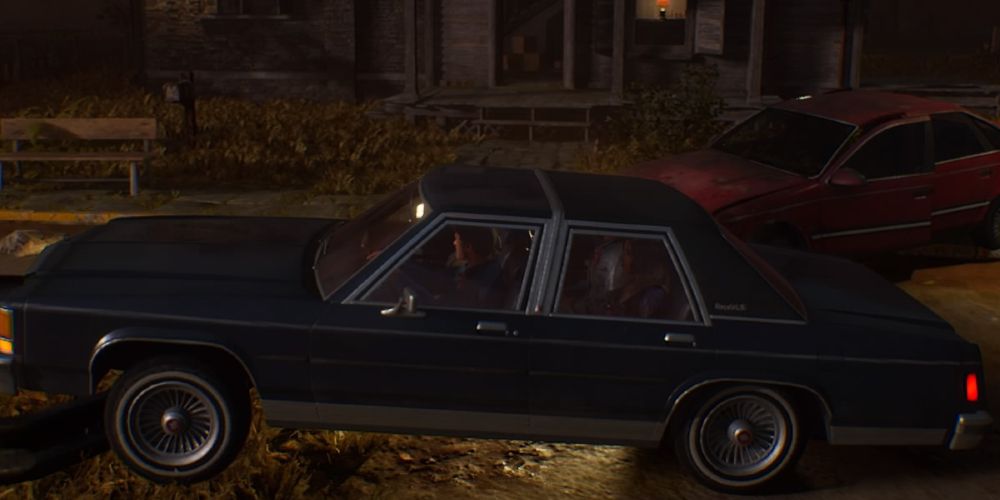 The game's map is fairly large, and the Survivors are on a time limit to gather all the components necessary to banish the Dark Ones. While driving a vehicle will attract the attention of the Demon, it's a much faster and safer mode of travel than moving on foot.

Walking through the woods exposes the Survivors to Deadite attacks and unnecessary increases to their Fear, so if you find a car have everyone pile in and floor it to your next destination.

This goes for the Demon as well – if you've found the Survivors and there's a vehicle nearby, you can possess it and run them down Christine-style. Alternately, you can distract the Survivors with Deadites and then drive the nearest vehicle far away, forcing them to hoof it.

Always Turn Your Flashlight On Indoors 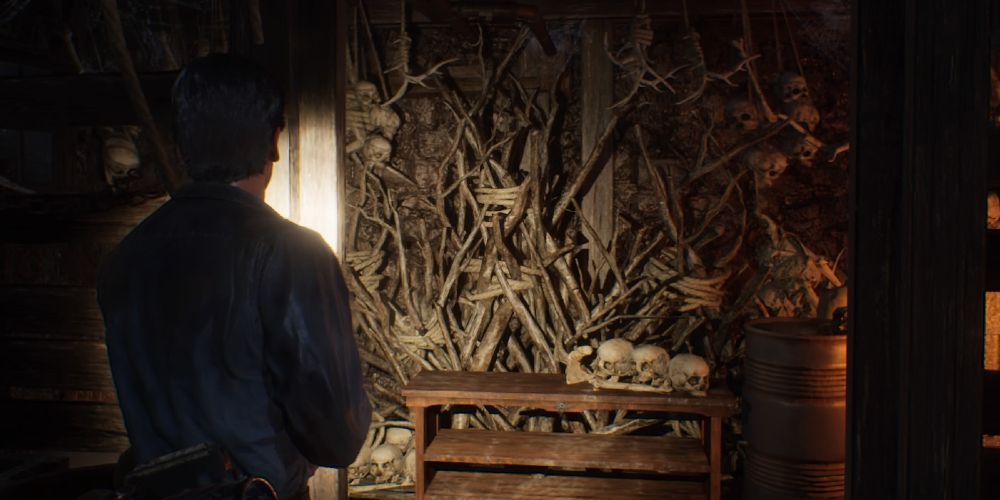 Indoor areas provide enough sense of safety to allow Survivors to recover from Fear, and they also tend to be the places with the most items to grab. Whenever you're ransacking a house for supplies, be sure to turn on your flashlight. Some items will only appear if illuminated by a Survivor's flashlight, so leaving it off will cause you to miss out on useful gear.

Each Survivor's flashlight has limited battery life. Once the flashlight dies, it cannot be used for the rest of the match. Remember to turn your flashlight off when you're not searching for items. 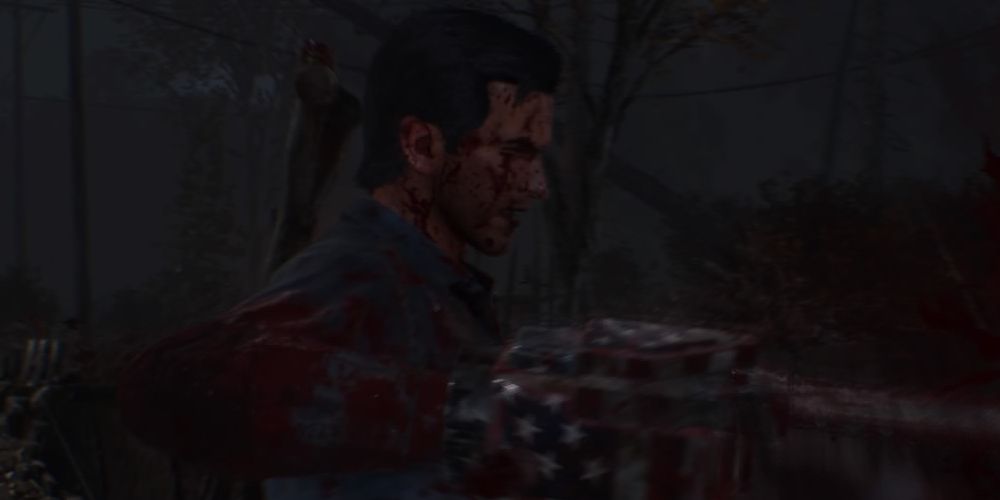 The Survivors in Evil Dead: The Game really live up to their name. Each member of the team can take considerable punishment before being downed, and even then can be revived by their teammates. While this doesn't mean Survivors should take unnecessary risks, it does mean they can afford to be reckless from time to time.

From the Demon's perspective, this means you shouldn't expect to eliminate all the Survivors in one encounter. It's much better to identify stragglers and try to pick them off one by one. The fewer Survivors that make it to the final encounter, the better.

Finish The Match Even If You Can't Win 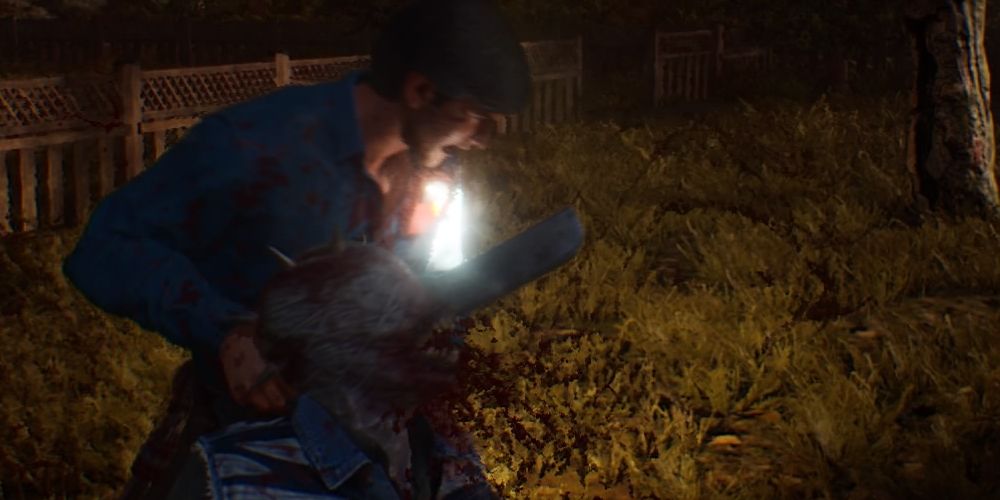 We get it, losing is frustrating – maybe your teammates are just running around killing Deadites while you only have one map piece and five minutes left on the clock, or maybe you're the Demon and the Survivors have the Necronomicon on lockdown. Either way, you should see the match through. Leaving a match early will cause you to forfeit all rewards gained from the match, robbing you of a chance to level up and do better next time.

Every Character Starts With One Skill Point 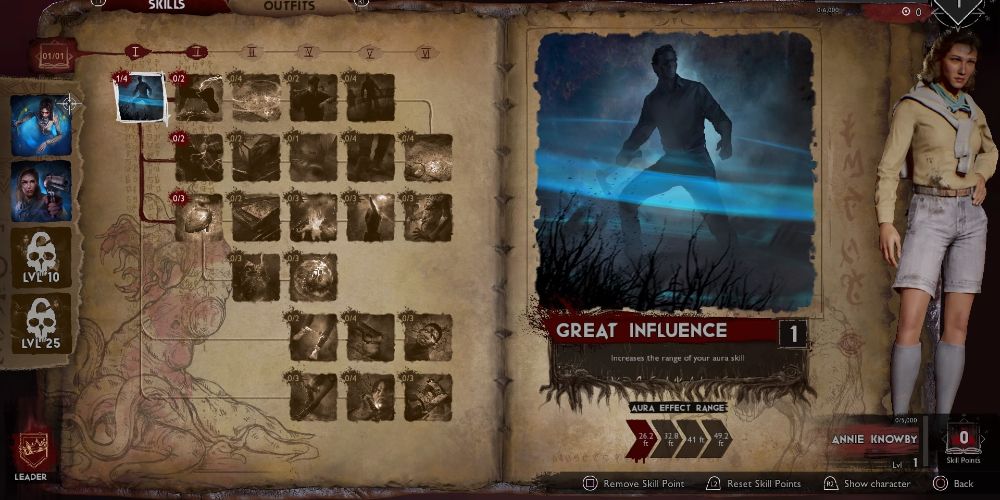 It might not be readily apparent, especially if you dive right into a game the first time you launch Evil Dead, but each playable character has a Skill Point ready to be assigned from the get-go. You can get an immediate edge by going to the Collection screen to assign this point.

Since each character of the same class uses the same skill tree, there's only one skill that can be enhanced right away, it's unclear why this Skill Point isn't just automatically assigned. Whatever the reason, you'll be that much more effective in your early matches if you take the time to manually assign the points for the characters you intend to play.

Remember To Level Up During A Match 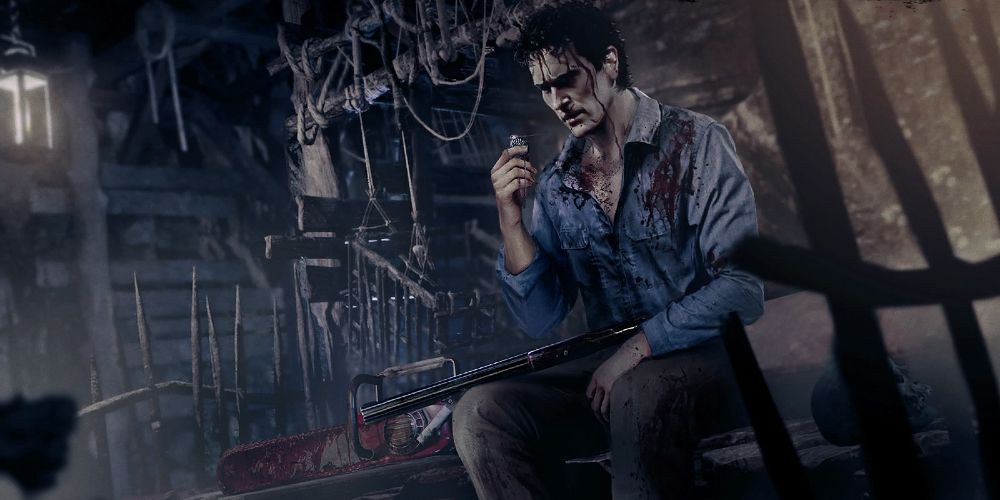 You'd be amazed how easy it is to forget you've earned a stat boost. Survivors especially can pick up a can of Pink F right before a battle and then move on without using it. Using the upgrades you've earned is essential for both the Survivors and the Demon, so don't forget.

If you play a character consistently, pick a voice line they use fairly often. Whenever the voice line plays, double-check to make sure you aren't sitting on any unused stat points.