Vampire: The Masquerade Bloodhunt has been making the rounds lately as the newest battle royale that you simply have to try out if you're a fan of the genre. While it doesn't do anything too groundbreaking, some of the design choices are pretty interesting and can lead to some very intense and fun gameplay moments.

Alongside all the unique abilities that the archetypes in the game bring to the table, you also have a wide range of weapons to choose from. Like most other battle royale games though, not all of these guns are created equal, so allow us to give you an inkling about some of the better options that you have at your disposal. 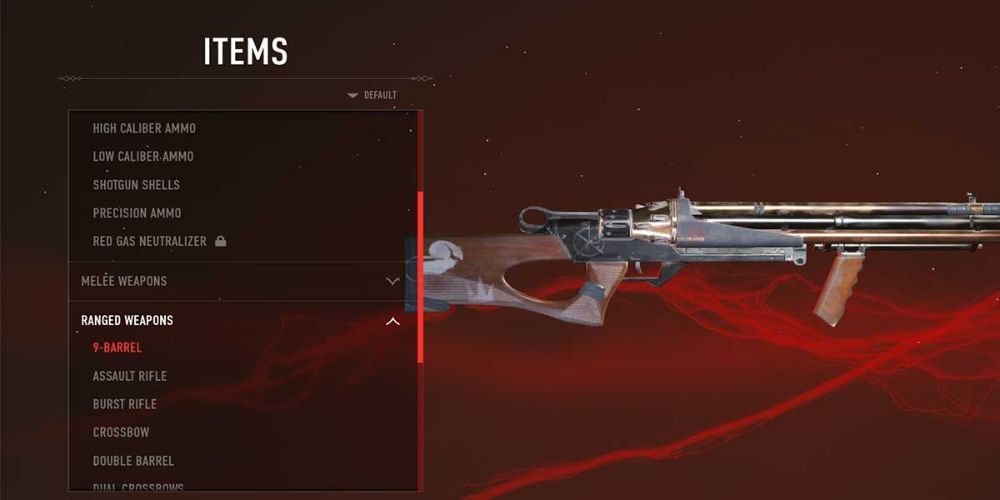 Even though it's last on our list, the 9-Barrel can prove to be a very useful weapon in the hands of an accurate player since it deals a lot of damage per hit. The main trick of the weapon is if you hold down the fire button, it will start ramping up and increasing the fire rate. This is, of course, balanced out by the fact that it only holds nine rounds.

As far as the rarity bonuses that it gets, the round capacity will not be improved, staying at that fixed nine. What will be improved is the reload speed, which is very important for this weapon as it's one of the slowest in the game. You will also see a slight increase in the rate of fire. 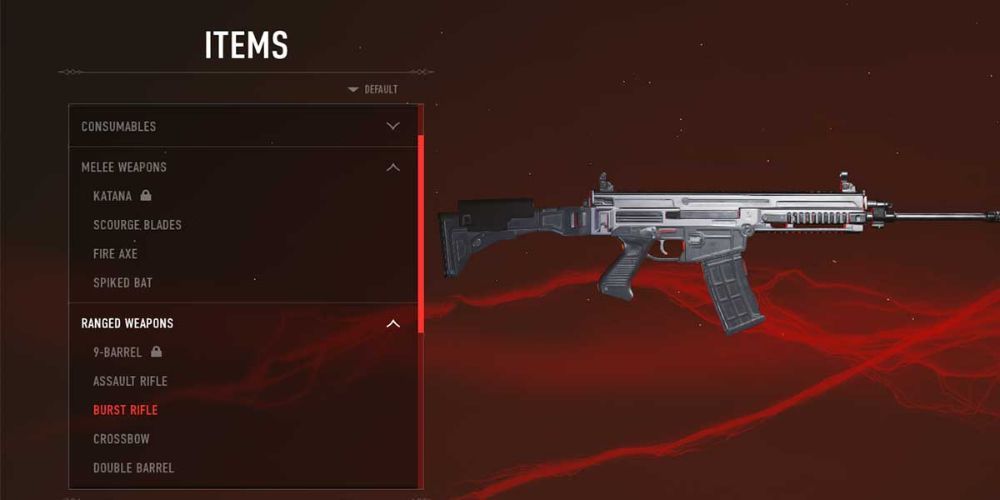 A clear copy of a SCAR assault rifle, the burst rifle is often neglected by a lot of players, even though it can perform very well. Its biggest problem is actually managing to hit your enemy with more than one bullet from every burst you shoot. This is made even more difficult given how fast you can move in this game. 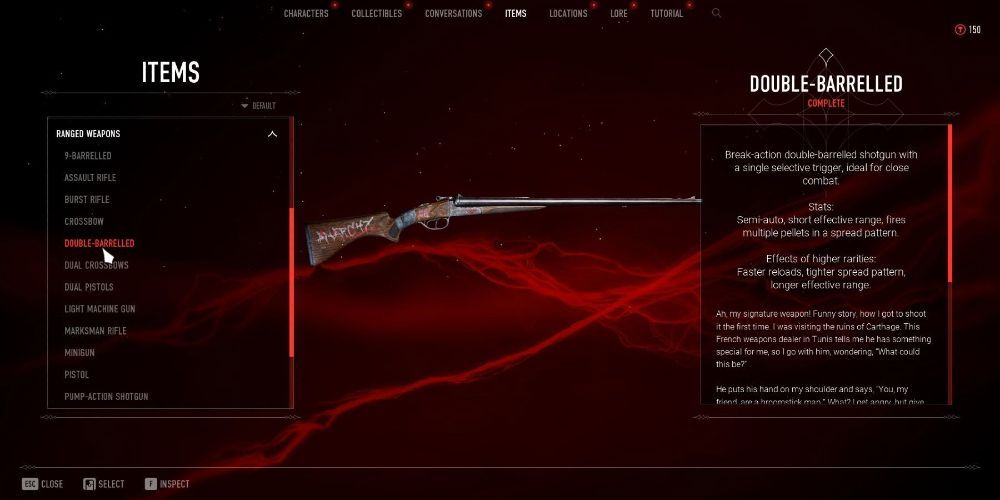 The gun that Doom built, you can never go wrong with a double barrel by your side. While the gun does have an insane damage output, it's hampered by its limited ammo capacity and the quick damage falloff. In order to make the best out of this weapon, your best bet is to quickly switch to your other weapon instead of reloading.

When it comes to its rarity bonuses, the double barrel actually gets three of them. You will see an increase in reload speed, effective range, and a tighter spread pattern. The latter is clearly the most important since it can mean the difference between killing an enemy in two well-aimed shots or getting downed by an enemy with ten HP left. 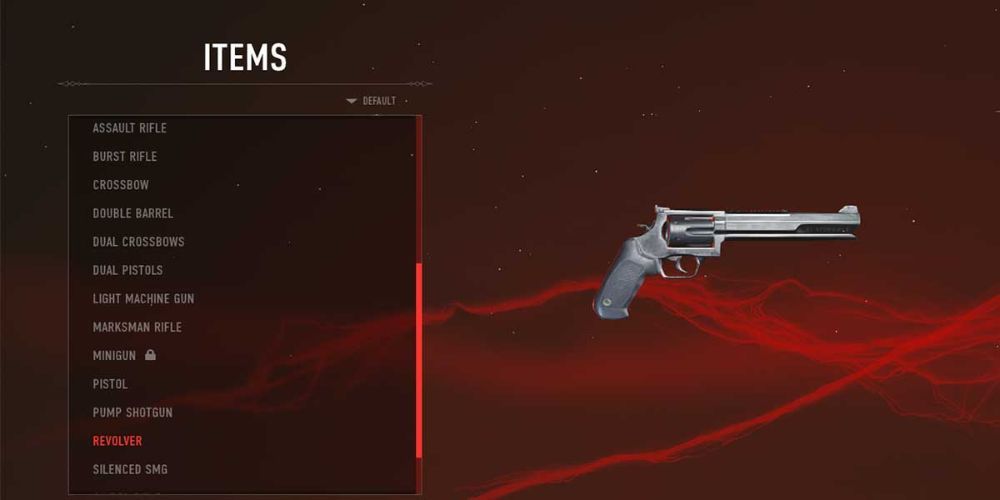 Despite having a limited ammo capacity since it's just a revolver, it packs a mean punch, allowing you to down an enemy with six well-aimed shots. The gun also deals increased headshot damage, so if you're a good shot, this gun can put down an enemy in as little as three bullets.

This weapon's rarity bonuses are better reload speed, recoil recovery, and effective range. If you manage to find a legendary variant of this gun you will even get two more rounds alongside the other bonuses. 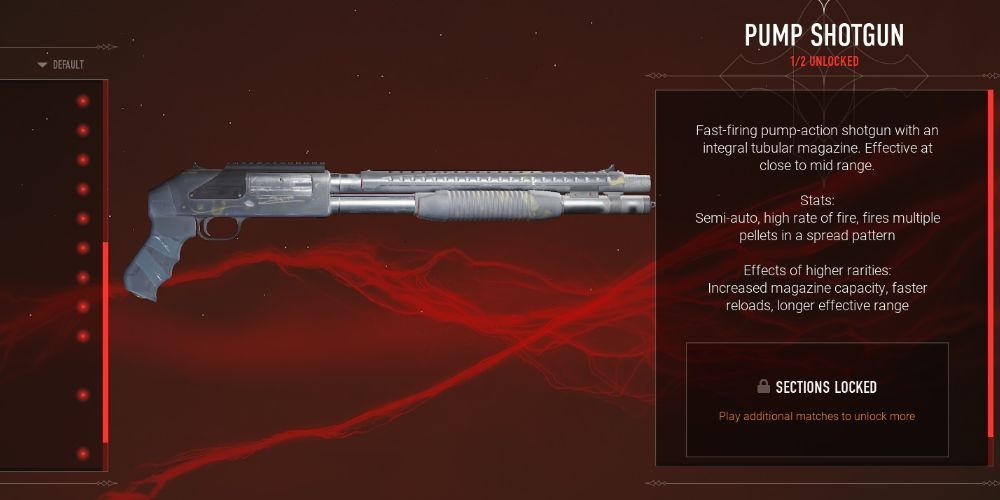 This is the second shotgun in the game and clearly the better option despite having to rack between shots. It more than makes up for that with an increased magazine capacity. This gun will be your bread and butter if you like to get up close and personal with your enemies.

Finding rarer versions of this gun will give you an increase in reload speed and effective range. Starting with the blue rarity, you will also see an increase of two more shells in your magazine, topping out at a total of eight rounds if you manage to find an epic rarity one. 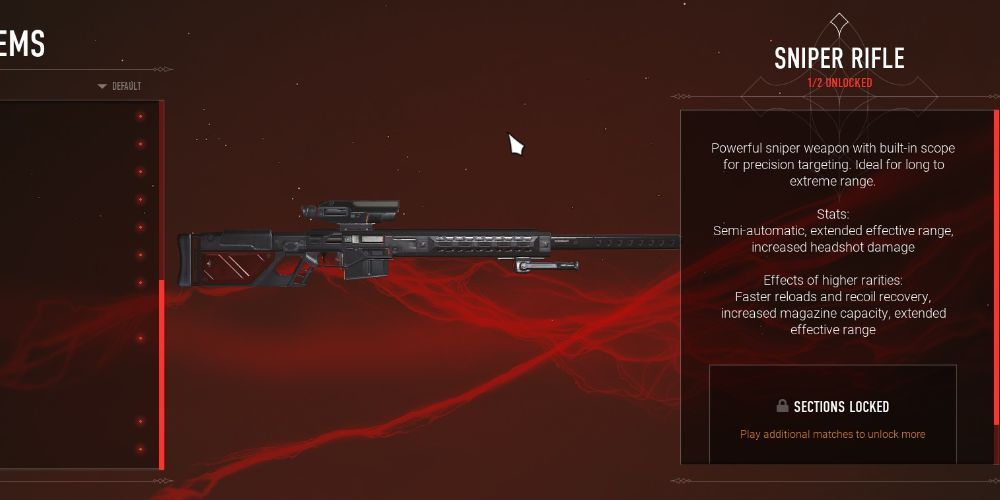 The sniper rifle gets a flat increase in reload speed, recoil recovery, and effective range when you find higher rarity variants of it. While this won't help if you're bad at aiming, it will make hitting your target with that second shot a lot easier. 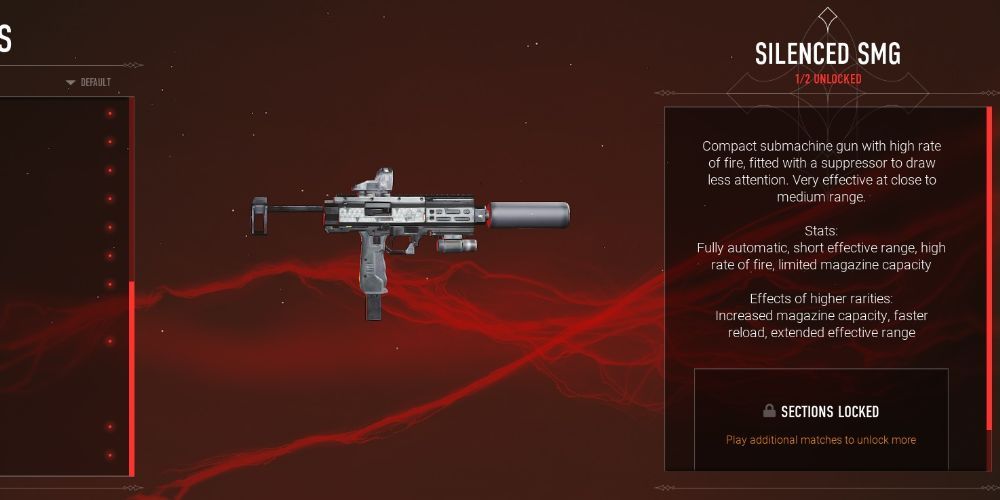 Clearly one of the best options for close-range combat, this silenced SMG has a very high rate of fire that makes up for the low damage. Make sure you have a secondary weapon that performs well in mid to long-range combat singe this weapon has a very low effective range. The fact that it is the only silenced weapon in the game is also a nice bonus, allowing you to take fights without alerting half the map to your position.

If you get your hands on better rarities of this gun, you will see an increase in magazine capacity, reload speed, and effective range. 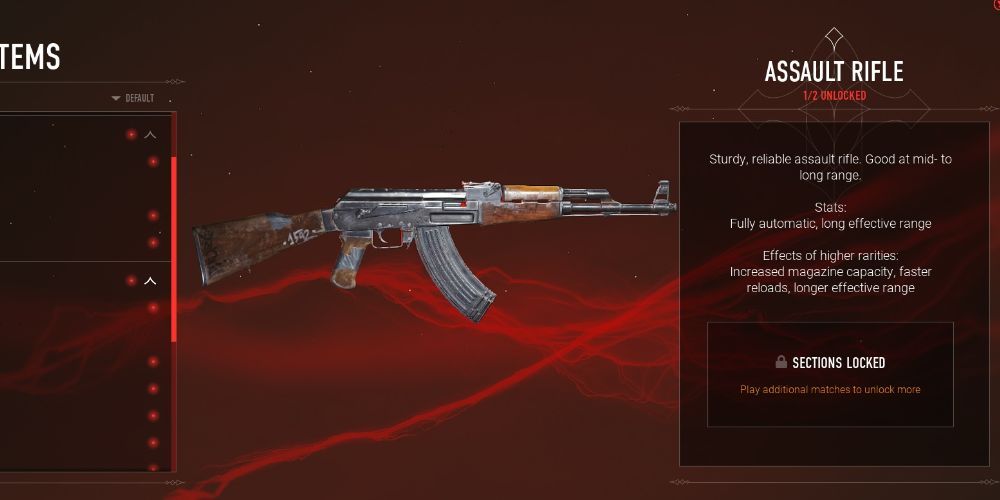 While it may come as a surprise to some, the assault rifle is one of the most consistent weapons in the game, coming out on top of our list. It has the best accuracy out of all automatic weapons, especially if you use tap fire when engaging at longer distances. Whether you prefer close combat or long range, this weapon can do both making it one of the best options for your arsenal.

When it comes to rarity bonuses, it gets a bigger magazine, faster reload speed, and an increase in effective range, making it an even better long-range option.