Loot River is straka.studio's top-down action and puzzle game hybrid where players move platforms to take down or avoid enemies as well as figure out which direction to go next. While some elements in Loot River have been seen in plenty of other games before, it manages to combine them in new and interesting ways.

For those who are enjoying Loot River's gameplay loop and are seeking similar experiences, there are plenty of indie titles that will satisfy your craving for unique mechanics, with many available on multiple platforms. Some of these titles you may end up enjoying even more. 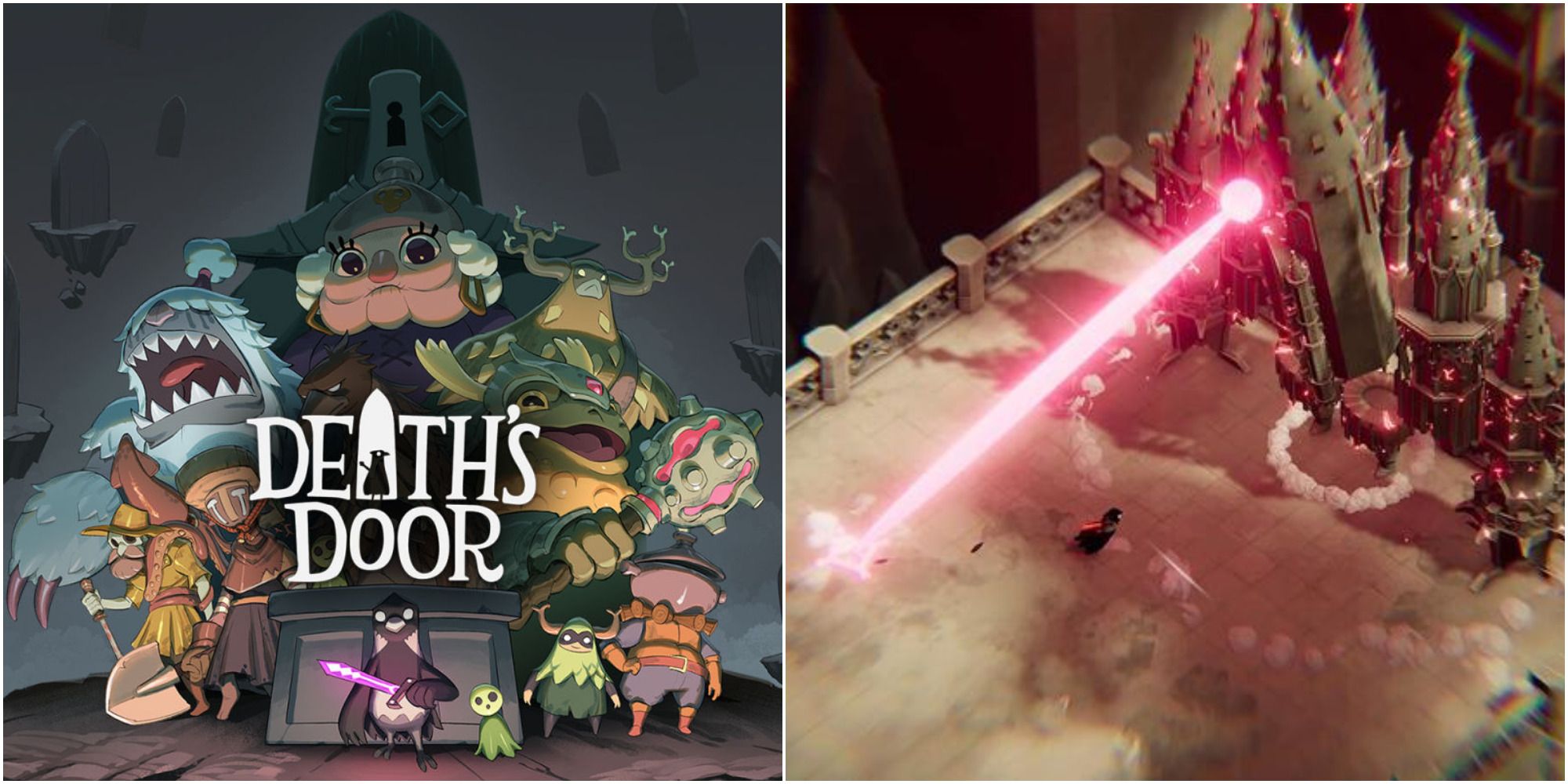 Popular Zelda-like Death's Door has you take on the role of Crow, a reaper who also happens to be a bird, who must collect souls until it can reclaim the giant soul that was stolen from it. Luckily, Crow has plenty of weapons to help it fight against various enemies and collect their souls.

While Crow has a few basic attacks it can use from the start, it can also gain several additional weapons and magical items to help on its adventure. There are also plenty of puzzles for players to solve that will reward them with other useful items, helping makes Death's Door an excellent choice for fans of similar games. 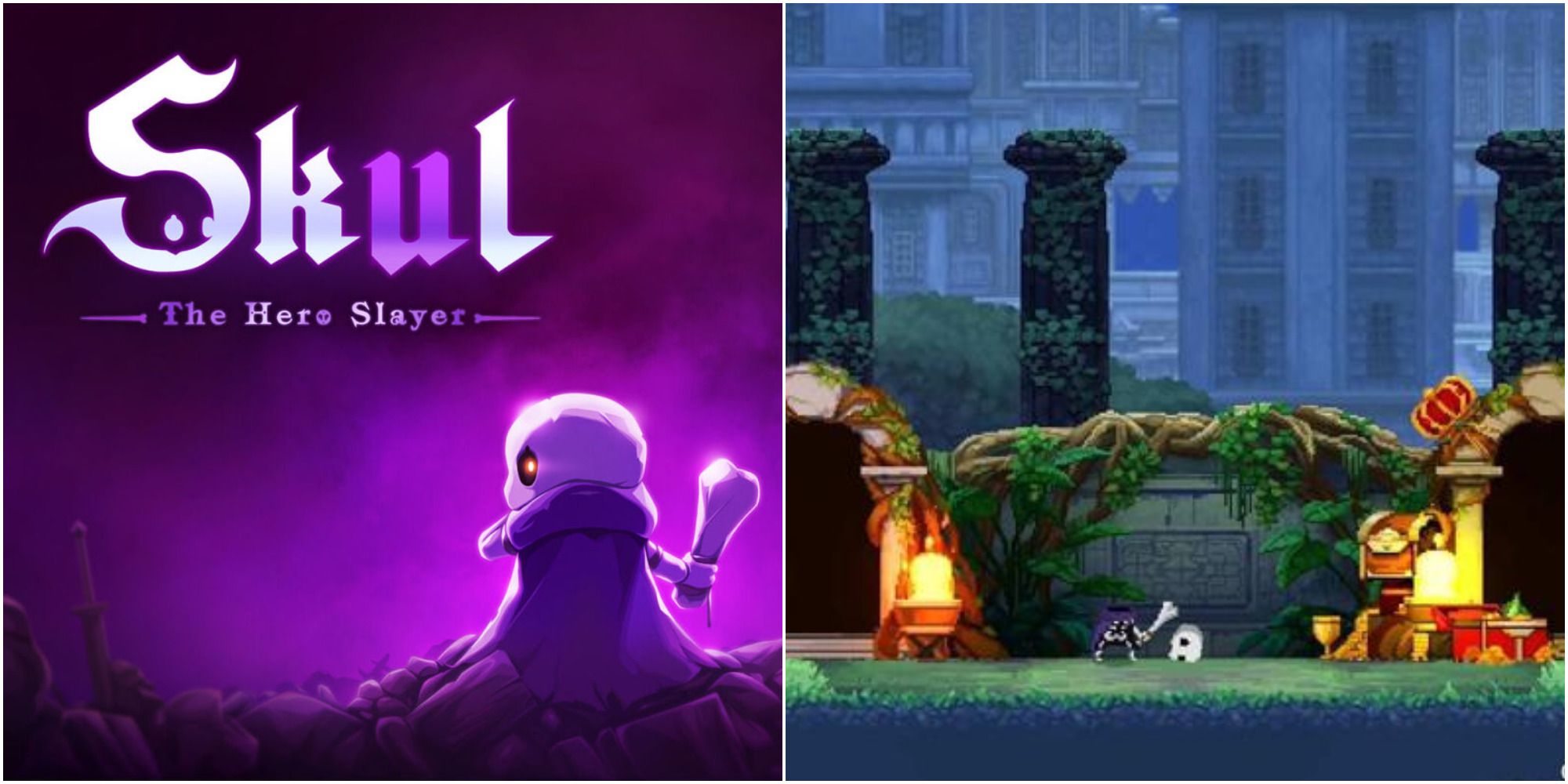 The 2D side-scrolling platformer Skul: The Hero Slayer puts a spin on familiar tropes by having the titular character going on an adventure to save monsterkind from the various heroes that threaten their existence. As a skeleton, Skul can switch heads, and each head gives him different abilities. Skul can also carry two heads with him to freely switch between using their abilities.

Furthermore, certain characters can upgrade these heads to help give players more of an advantage. Skul also has some roguelike elements, such as players having to start from the beginning if they die, but like other similar games, it provides them with a helpful learning process.

6 Creature In The Well 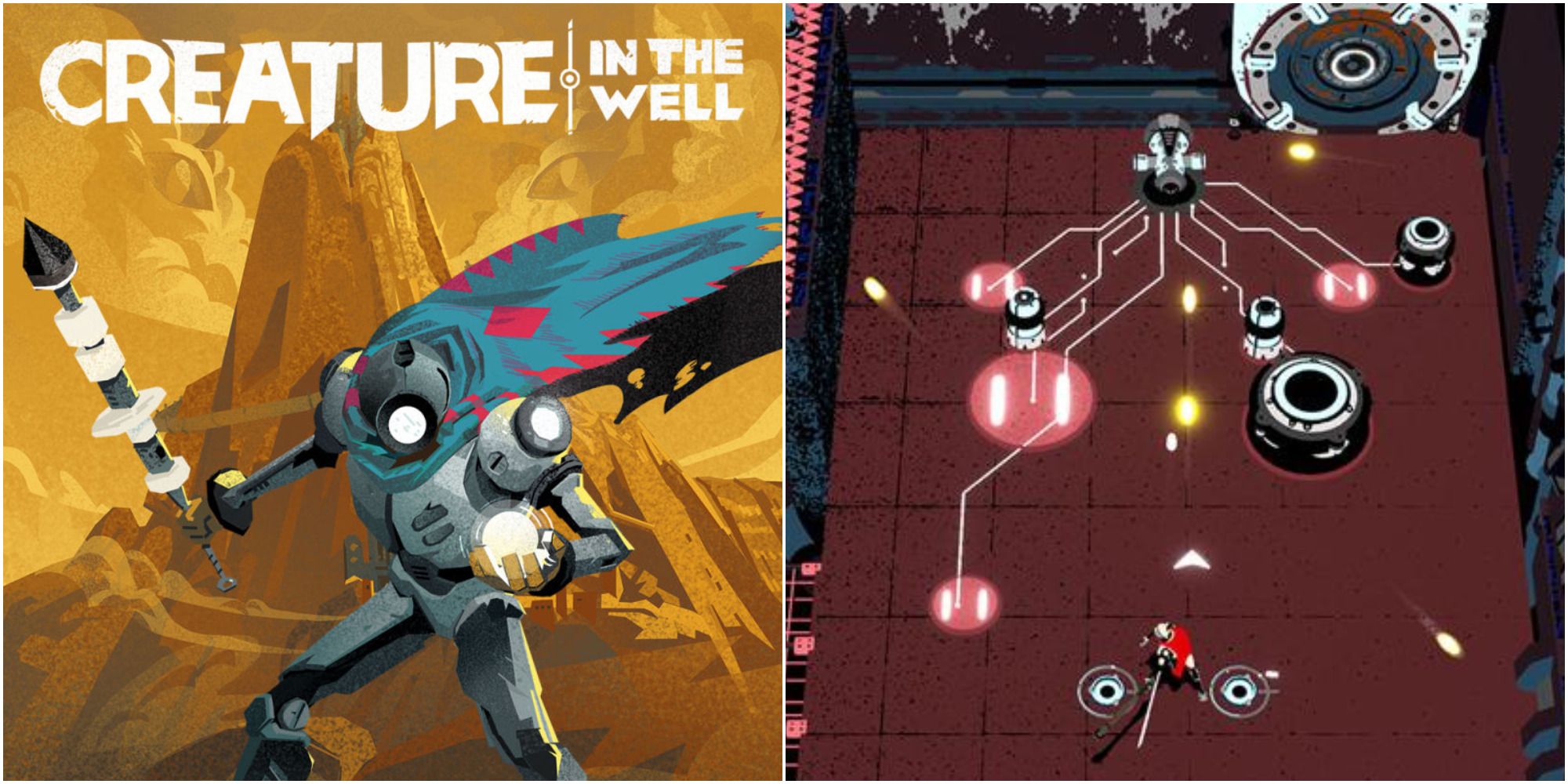 Creature In The Well doesn't have the large cast of characters or the weapon variety that some other indie titles have, but it makes up for these shortcomings with its unique mechanics and satisfying gameplay loop.

Creature In The Well features a Bot-C unit, the last of its kind, as it uses its sword to release and deflect energy orbs to take down the titular creature and ultimately escape the dungeon-filled mountain. The mechanics of Creature In The Well play similarly to pinball, but players must hone their reflexes if they want to be able to survive through the entire game. 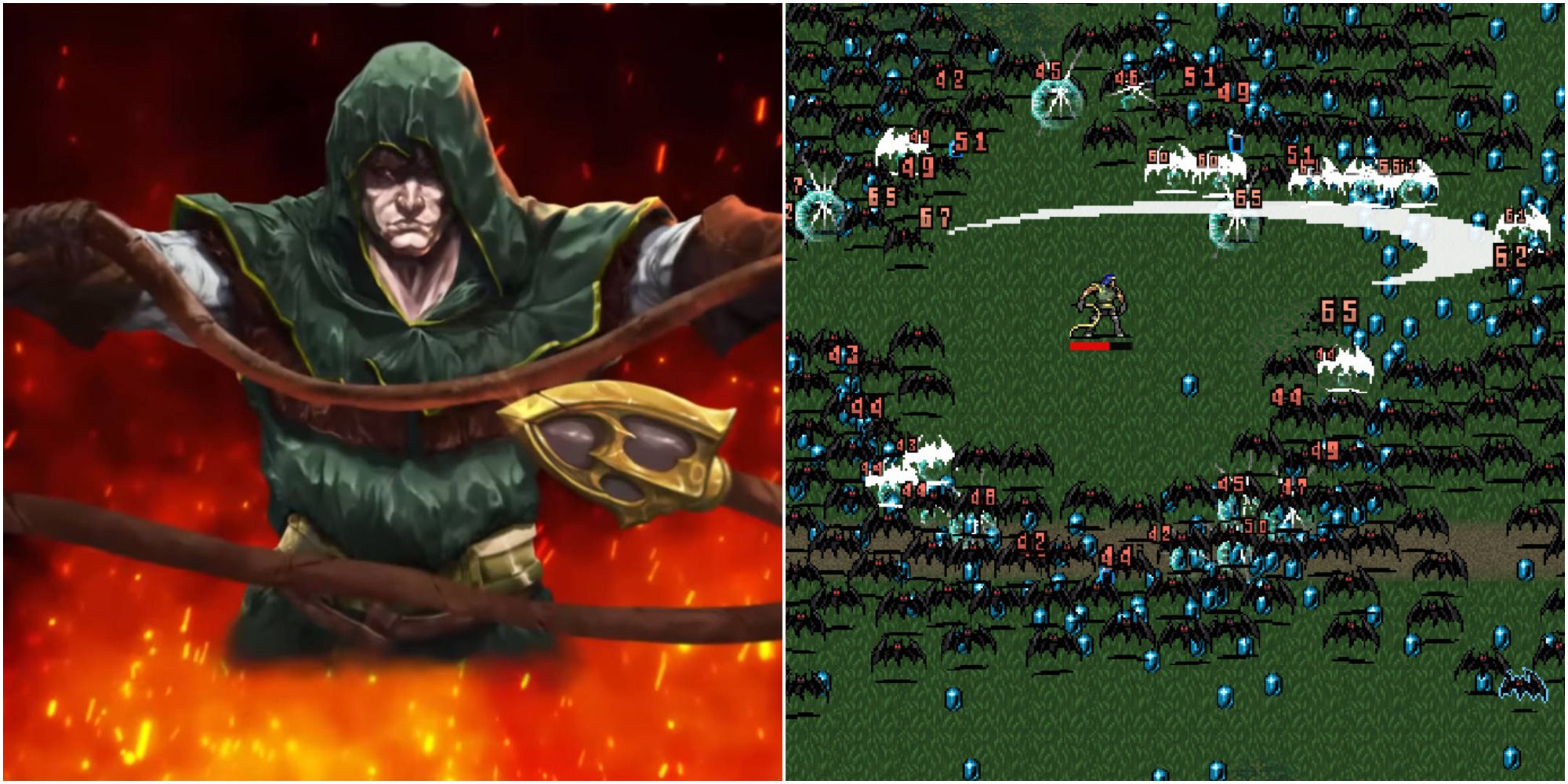 Vampire Survivors is an indie title where a cast of 24 playable characters must protect themselves from giant hordes of enemies. While the game currently only has ten stages, there are plenty of weapons and power-ups that players can use to help them survive for as long as possible.

Weapons can also be improved over time to help make things easier for the player when dealing with so many enemies at once. With over 15 power-ups and several other key features to adjust gameplay, Vampire Survivors is an excellent pick for any player looking to mow down monstrous hordes of enemies. 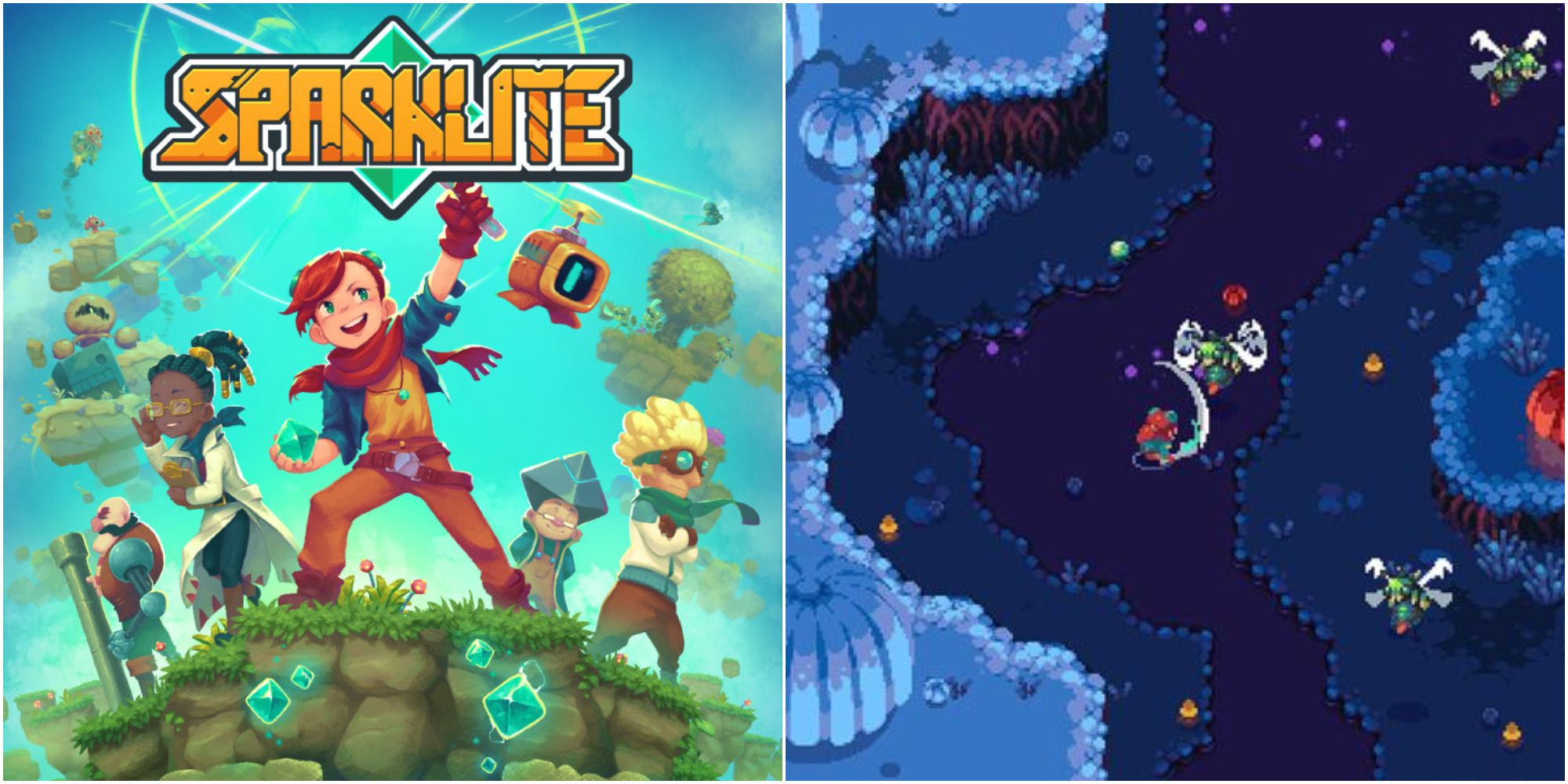 Sparklite is a top-down Zelda-style game with roguelike elements. Players must guide the main character Ada and save the world of Geodia from the greedy Baron, who wants to mine all the world's Sparklite for his own nefarious purposes, no matter the consequences it may produce.

Due to the Baron's greed, Geodia rearranges itself to halt his plans temporarily. Ada is also a genius inventor and can use various weapons and gadgets to help her throughout her quest. Sparklite also features local assistive co-op where a buddy can help the player on their journey, making it easier than just playing alone. 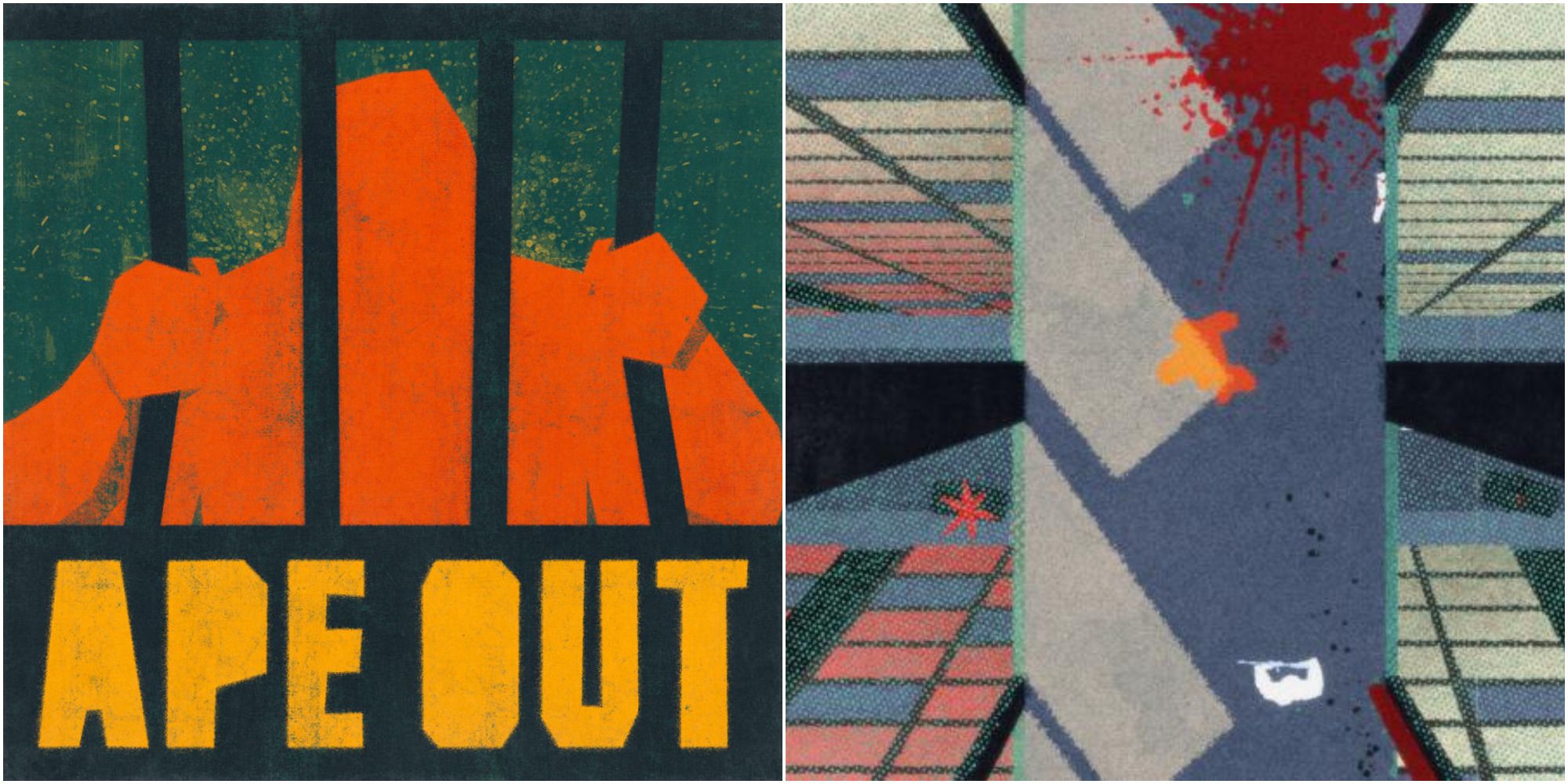 In Ape Out, a furious ape escapes its containment and goes on a rampage through a compound, ultimately seeking complete freedom. Ape Out may be a gory and violent game, but the cartoonish level of gore becomes less horrifying due to Ape Out's unique art style.

Spatters of blood could also be splatters of red paint had they not been the result of defeating enemies. However, humans aren't the only things standing in the ape's way, as there are also many traps and obstacles that must be avoided if the ape wants to break out of the compound successfully. 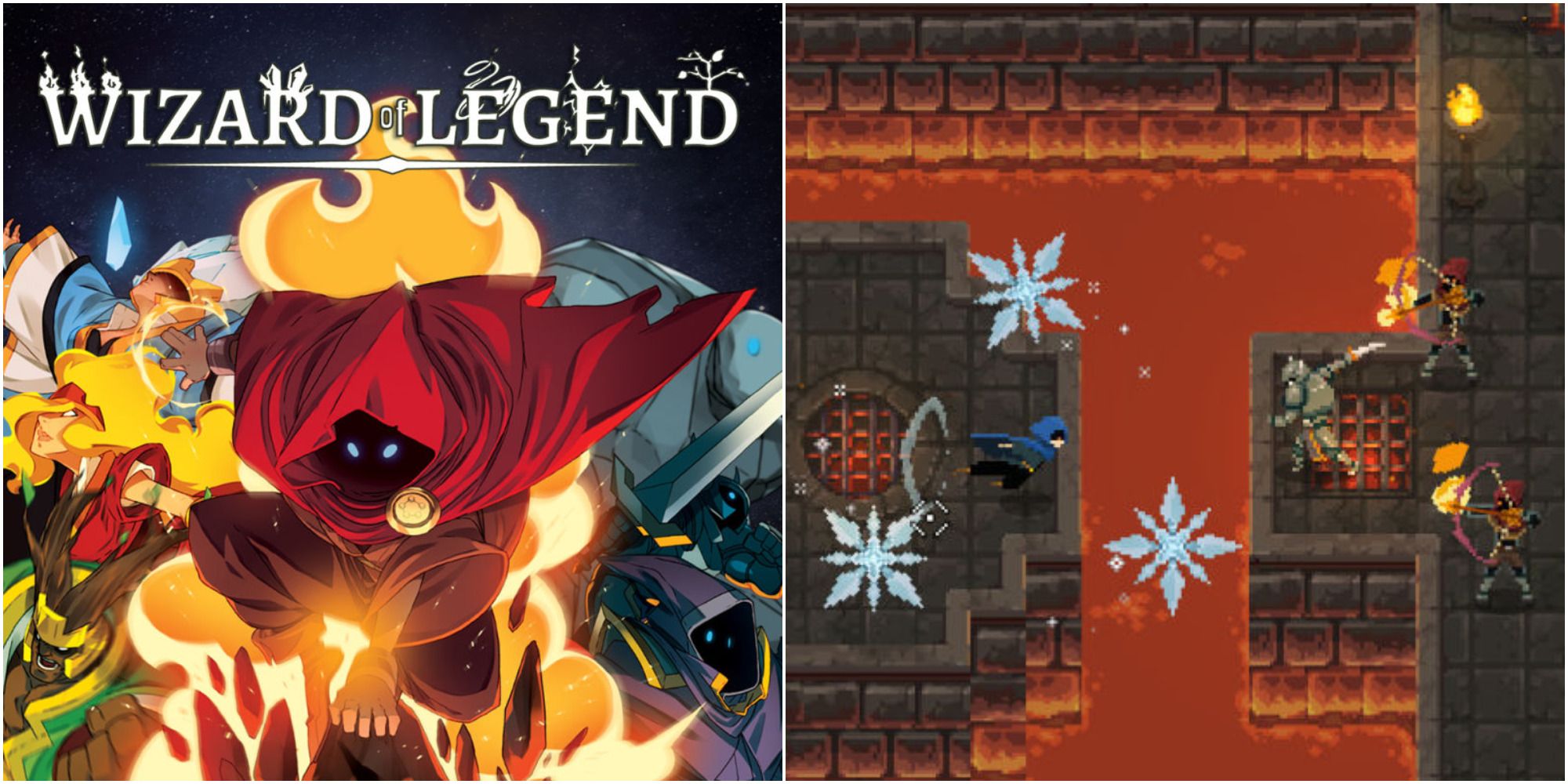 Roguelike dungeon crawler Wizard Of Legend has players obtaining spells belonging to six separate elements, so they can complete the Chaos Trials and become the titular Wizard Of Legend. These spells can also be combined to become more powerful and help players conquer their trials.

In addition to spells, the game also has useful magical items that players can collect to assist them further. Wizard Of Legend is a relatively fast-paced and challenging game, but players don't have to take on the Chaos Trials alone, as the game features local co-op. Wizard Of Legend also features competitive multiplayer for those seeking an extra challenge. 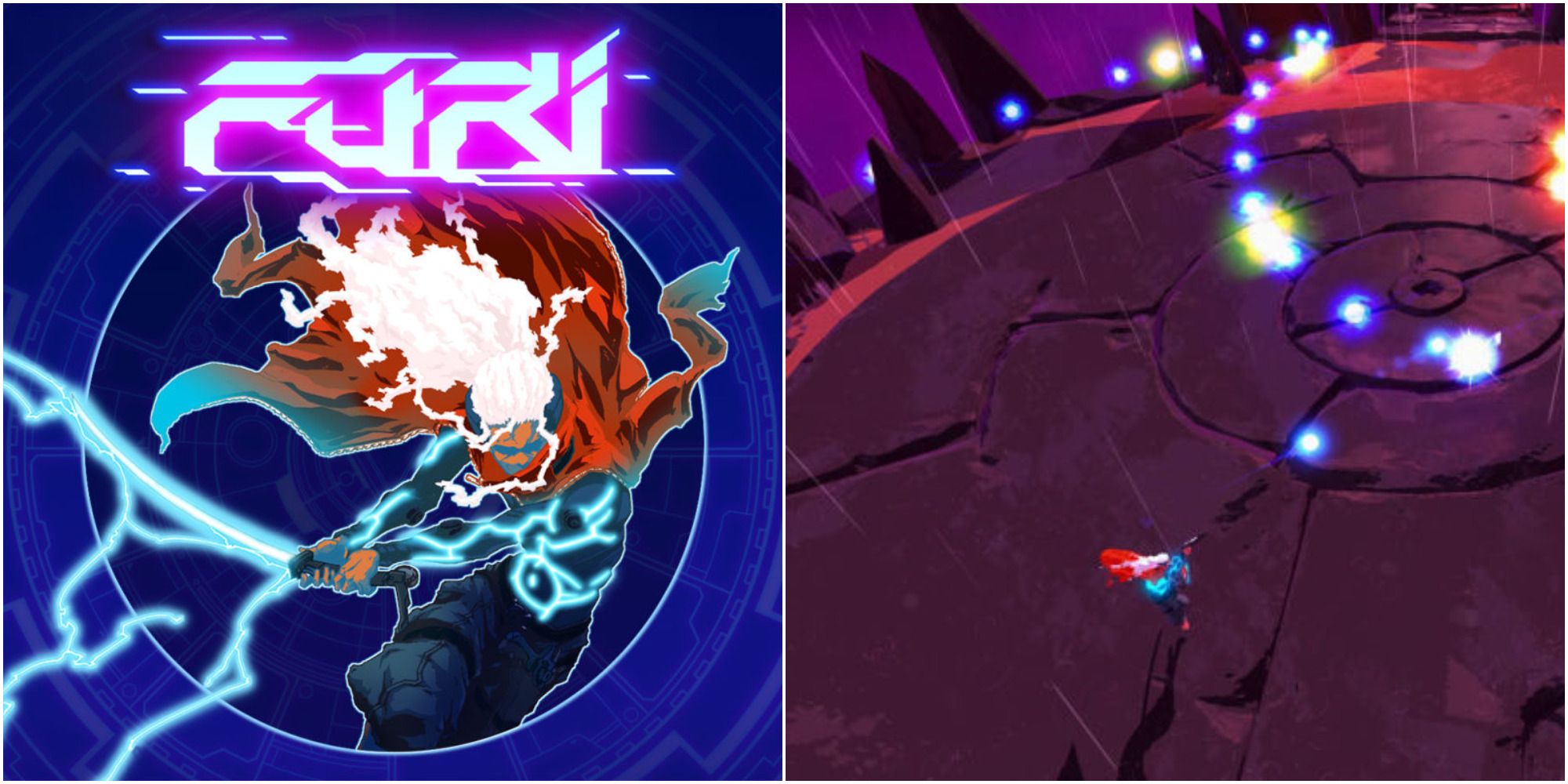 Furi is a bullet-hell action game hybrid featuring character designs by Takashi Okazaki, best known for being the character designer of the Afro Samurai anime series. While Furi doesn't really have conventional enemies, it does have several bosses, each with different combat styles that players must become accustomed to if they want to get through the game.

Despite its gameplay, art, and music being its most notable aspects, Furi does still have an engaging sci-fi story with multiple endings that can be unlocked based on the choices made by the player. Furi isn't a game for everyone, but it's worth checking out for fans of similar experiences.

Related posts:
05/12/2022 News Comments Off on 8 Games To Play If You Like Loot River
Hot News
citalopram pizotifen
10 Best Co-op Games On The DS & 3DS
The Biggest Gaming News For May 18, 2022
League Of Legends: Everything You Need To Know About Challenges
How optimized object recognition is advancing tiny edge devices
Recent Posts