I don’t know how it happened, but it happened. I somehow wound up in a group of 20+ like-minded folks who really love Final Fantasy 14 and each other, but that last bit is the more important part here. In a ten-year-old MMO, I’ve found family thanks to the game’s Free Company system, and I’ve got a running list of folks to thank. My Free Company (YoRHa – don’t laugh, damnit) is full of some of the best folks you’ll ever meet. And if you haven’t been lucky enough to find a home in Final Fantasy 14, I really hope you do – let me explain why.

Free Companies (FCs) are what you may know as guilds in other MMOs. They can have different focuses, like prioritizing end-game content, chasing world first titles, role playing, or just existing as a social group. Prior to the end of Heavensward, I spent the first couple of years in Final Fantasy 14 just sort of floating. I had friends I did things with, but they were all over the place and never really all together in one FC. I jumped from place to place, trying to find somewhere that would stick, and it just didn’t happen. 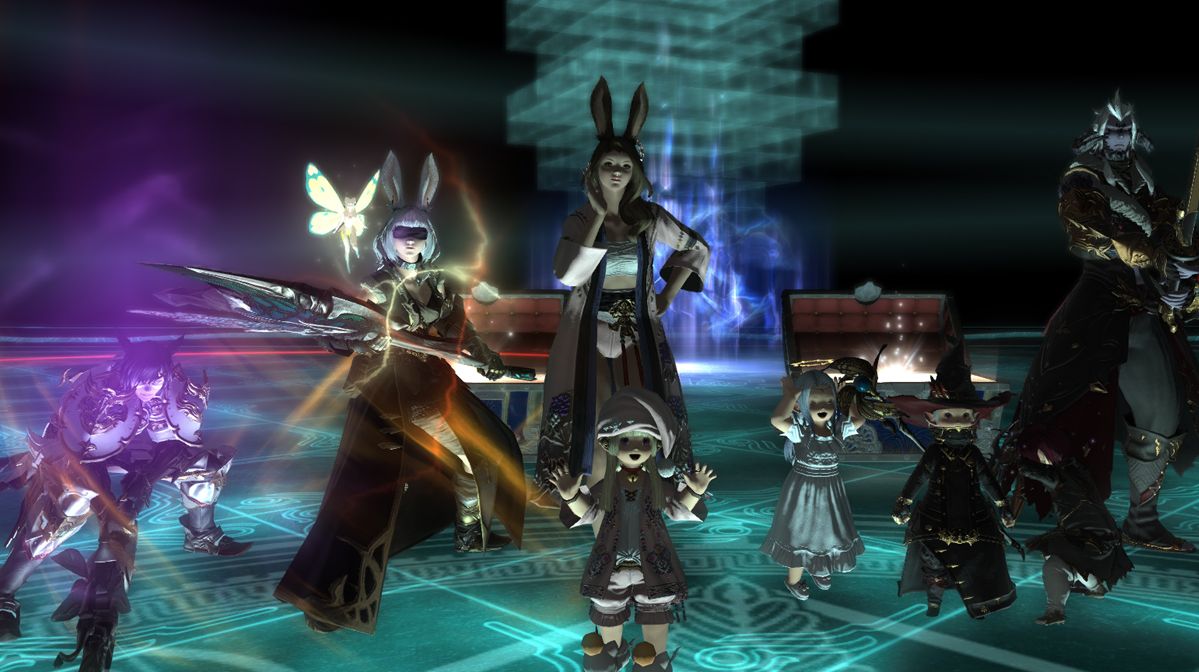 Then at the end of the Heavensward expansion, I got lucky. Like, really, really lucky. I stumbled upon a small group of folks that I just clicked with, and I knew something was special there. We didn’t even have an FC together – we just sort of all abandoned our own and took over my partner’s. Some friends couldn’t bring themselves to leave old FCs, but they created alternate accounts just to join ours. We were best friends, we still are, and I can’t believe it’s all played out the way it has.

We spent months of late-night runs completing Heavensward Relic Weapons. We farmed for mounts, helped each other craft, leveled alternate jobs. Our bond extended beyond Final Fantasy 14, and it led to stents in other games, but somehow we always ultimately fell back into the groove of bonding in Eorzea. A little bit of that Square Enix magic, I reckon.

Entering Stormblood, I invited other friends. My friends became their friends, their friends became my friends – and now everyone is inviting someone they know. Our family was growing. Suddenly, we were no longer a tiny group of five or six. Final Fantasy 14’s eight-man raids couldn’t even handle us all in one party, we had to break up FC gatherings into multiple groups so everyone could play, and it’s a problem I’m thankful for. 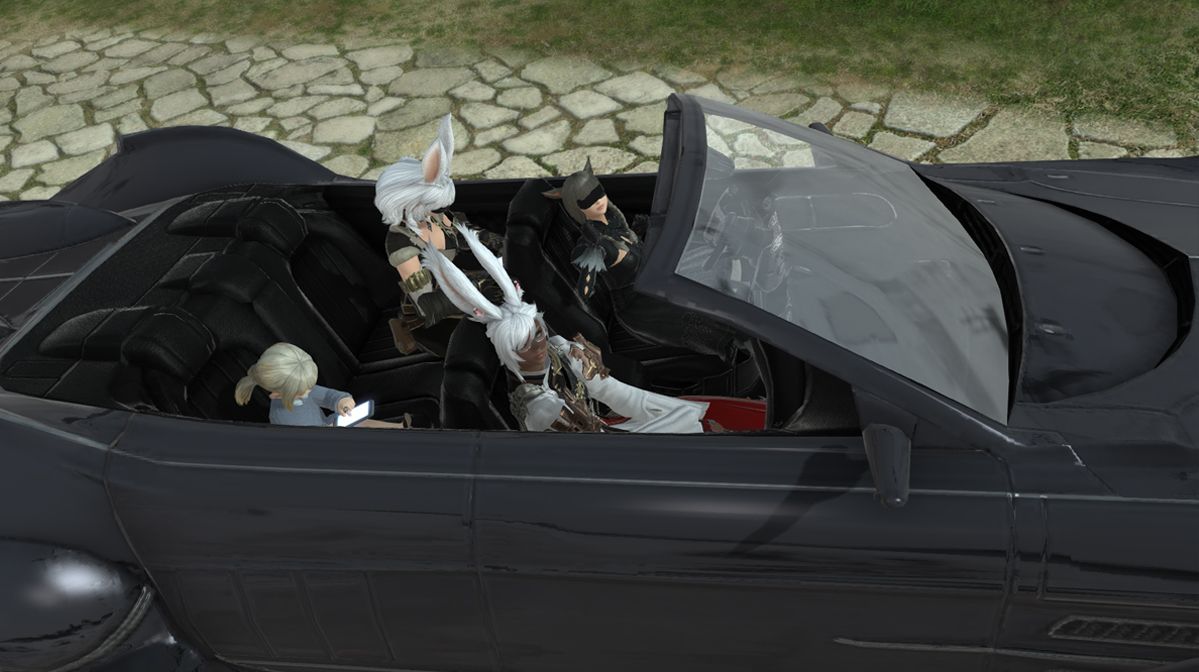 As we’ve all gotten closer, I’ve been lucky enough to watch wonderful people introduce themselves to each other and find a new friend that transcends just another in-game meeting Our FC is so much more than just running dungeons and sharing supplies, too. They spend nights talking to each other through the hard stuff, getting together for a good laugh or cry when someone needs it the most.

I don’t know how many times I’ve had a hard day, only to scurry off to my fantasy land and look for a familiar face. Sometimes it’s a tall, brooding Au’Ra, an adorable Miqote, or a cheeky Lalafell – but when I see them, there’s an immediate sense of comfort. It feels a little weird to openly admit, but when everything seems to be going wrong in my life, I feel a tremendous warmth when my friend’s ridiculously dressed cat guy comes running over for a big hug. I always smile, at least. 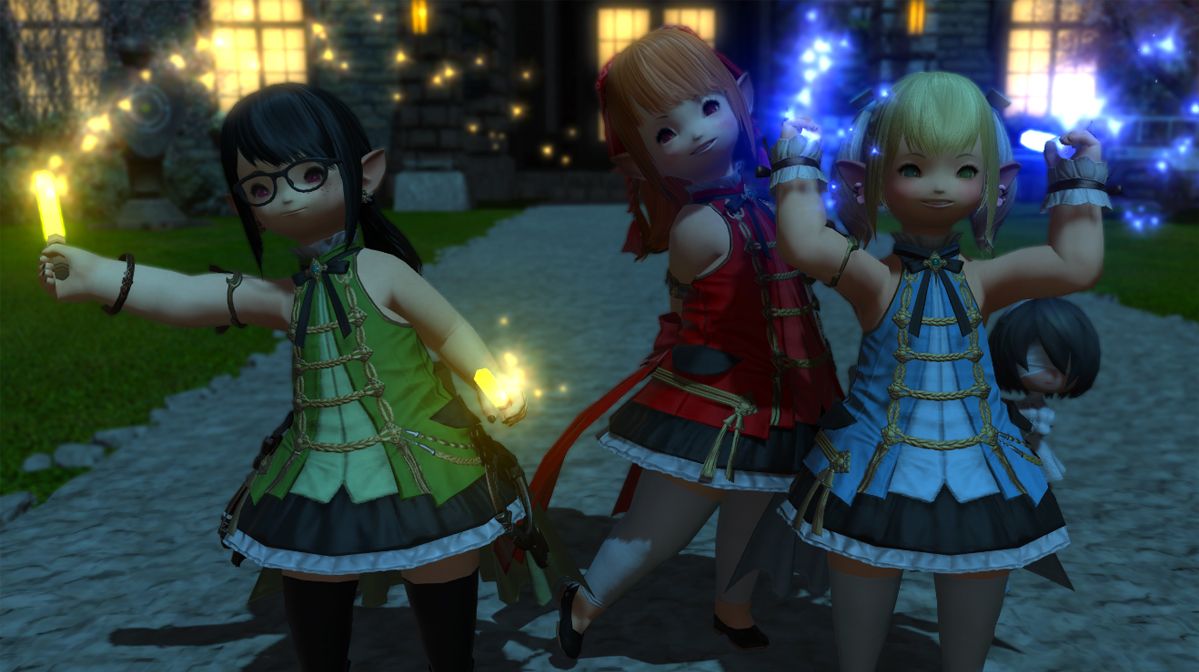 And we’ve all been through some real hell together, too. But this little group of people, who haven’t all met in real life, somehow manage to always come rushing together. Plenty of folks wouldn’t get it, and maybe if I were looking in from the outside, I wouldn’t either, but there are people here that live halfway across the world from me that are still my best friends.

My love for Final Fantasy 14 extends beyond my adoration for just the story; there’s now a fondness for doing absolutely nothing with a group full of goofs like me that keeps me here. These are people I talk to every day, even if I’m not always logging in. Some of us take breaks, sometimes we don’t log in for a bit as the game lulls, but we always come back.

When I scroll through the Final Fantasy 14 FC list and see thousands of groups, I realize there’s plenty of people like us out there. Some crappy ones too, I’m sure, but it’s just comforting to think that somehow the common thread of loving an MMO has brought so many people together.

My little Free Company has been a catalyst for all that is good in my life. And if you haven’t found your group yet? I hope you do. I hope you don’t give up or get too discouraged. I enjoyed my solo adventures through Eorzea enough, but I promise it’s way more fun when you’ve found not just a friend, but a whole family. 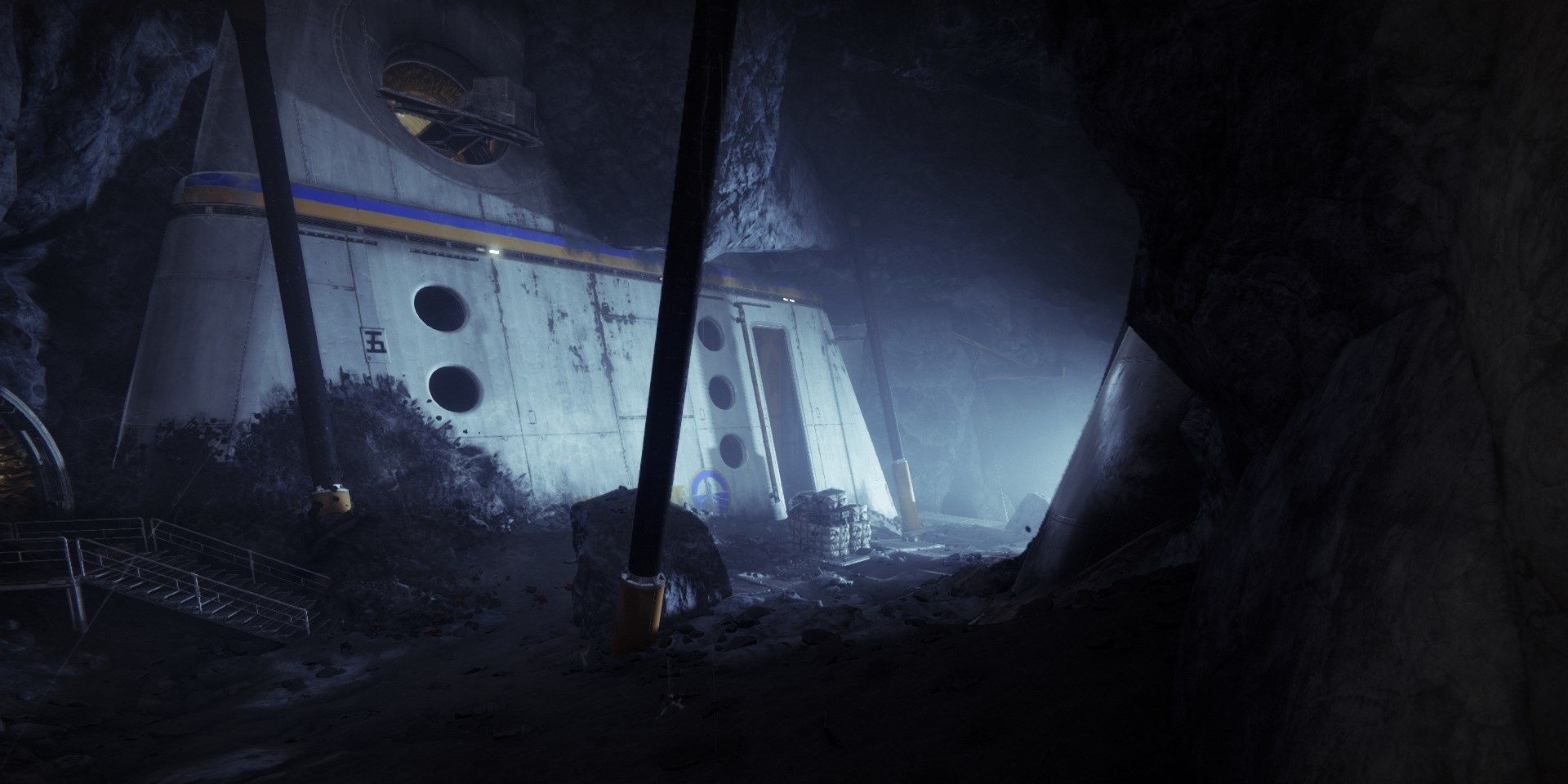