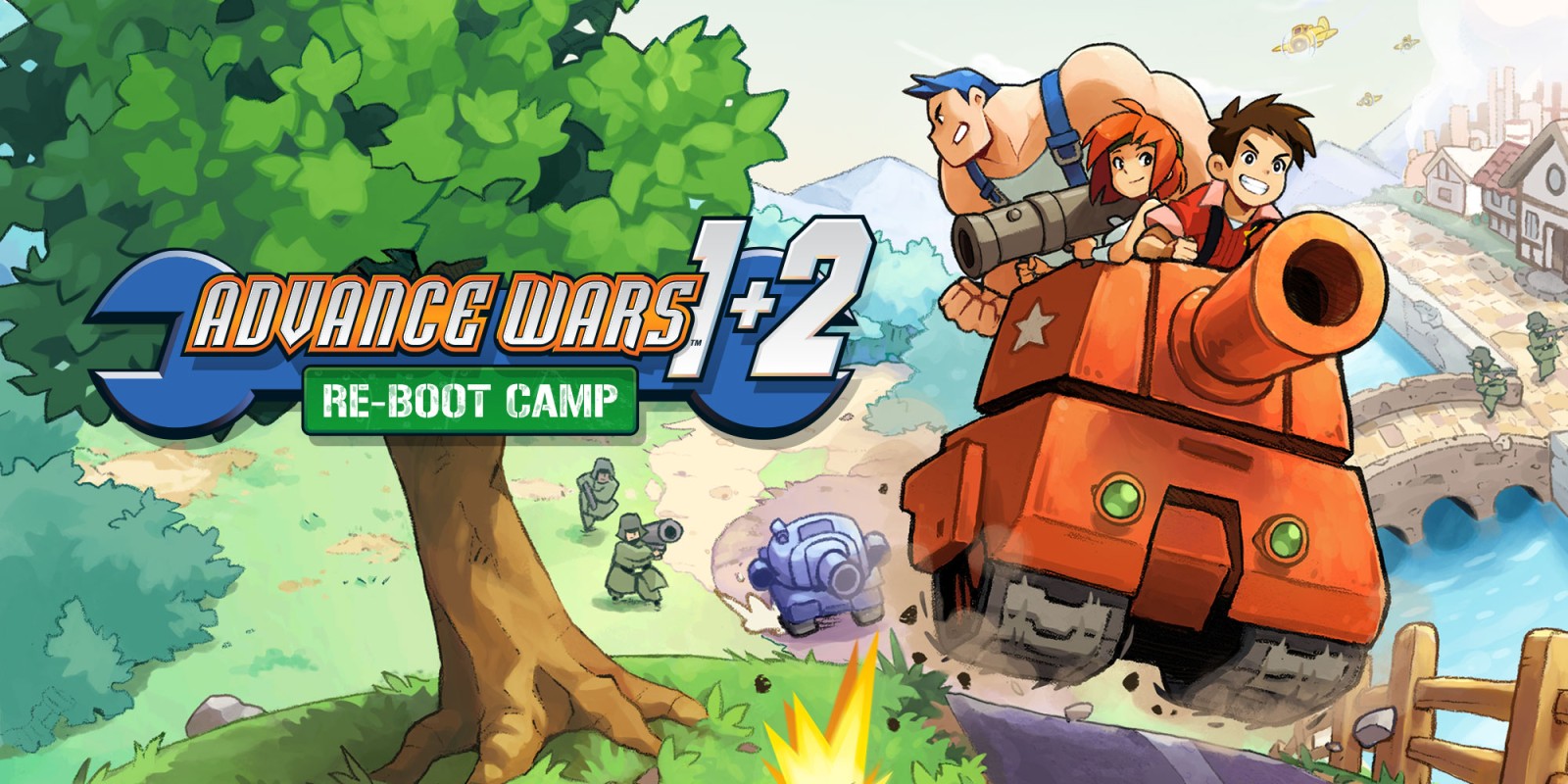 Nintendo refuses to commit to a date, but it insists that it will release its Advance Wars remake at some point.

Nintendo fans certainly weren’t short of new games to get excited about, at the most recent Nintendo Direct showcase. Among its announcements were a release date for The Legend Of Zelda: Tears Of The Kingdom (the long-awaited sequel to Breath Of The Wild) and a reveal for the next Fire Emblem, due out in January.

Aside from the rumoured ports of more Zelda games, one thing some expected/hoped to see was Advance Wars 1+2: Re-Boot Camp, which was meant to launch back in April but was indefinitely delayed.

There are apparently concerns that, given the lack of updates, Nintendo has outright cancelled it. However, the company has assured fans that’s not the case.

As a reminder, Advance Wars 1+2: Re-Boot Camp is a pair of remakes for two turn-based strategy games for the Game Boy Advance.

Although Nintendo never said as much, it was obvious that the delay was due to Russia’s invasion of Ukraine, which began in February, and the company clearly decided releasing the game would risk coming across as insensitive.

When pressed about it by Axios’ Stephen Totilo, a Nintendo representative only said ‘The release has been delayed. We will announce the new date once it has been determined.’

Advance Wars 1 + 2: ReBoot Camp will release for the Nintendo Switch.