Final Fantasy 7 is a weird-ass game. I think people forget that. Not only does it have one of the most unhinged bestiaries of any RPG—including an evil flying pumpkin called Dorky Face—but it's full of moments that are hilariously at odds with its serious, heartfelt plot. Tifa and Scarlet have a slap fight on top of a giant cannon. Red XIII somehow squeezes himself into a cute lil sailor suit and attempts to walk on two legs. Sephiroth pitches a ball of materia directly at Cloud's forehead and then flies away like Superman. Cloud rides a dolphin. Palmer flees from battle and is immediately run over by a truck. I could go on. It's a joyously quirky, idiosyncratic game, but everything I saw at this week's 25th anniversary stream was anything but. It's all so bland.

Final Fantasy 7 is weird, but it's funny too. Granted, a big part of that is the English localisation, which is notoriously riddled with errors and bizarre turns of phrase. But here's the thing: this comically inconsistent translation is all part of the original Final Fantasy 7 experience. It might be the result of the localisation team (if it even was a team) being rushed, poorly managed, or underfunded—but it's accidentally brilliant. There are hundreds of people to talk to in this game, and they're all total weirdos. A lot of JRPGs have deeply uninspiring NPC dialogue. "Oh my, there are so many monsters outside the village walls!" That kind of thing. But FF7 doesn't have any of that. Just about everyone you bump into, in every corner of the world, has something interesting, odd, or offbeat to say.

'Bad' localisation or acting can be an important part of the personality of a game. Would anyone remember Zero Wing without 'all your base are belong to us'? And think of the original Resident Evil. If its performances were replaced with slick, professional voice acting, it wouldn't be the same. Barry rambling awkwardly about Jill sandwiches is part of its charm. The original Deus Ex features some of the worst voice acting in video game history, but that's how it should be. That's Deus Ex. When Konami re-recorded the dialogue for its dreadful Silent Hill 2 remaster, it ruined it. It's just not the same without Guy Cihi's eerily stilted performance as James. The peculiar dialogue in FF7 is as much a part of the game as the materia or turn-based combat. Without it, it ain't really Final Fantasy 7.

That's why the remake didn't work for me—and why all these new games are leaving me cold. There's a lot to love, don't get me wrong. The reworked music, beautiful environment design, impressively detailed character models, and slick battle system are all worthy of praise. But the first part of the long-awaited FF7 remake was missing the feel of the original game, and that put me off almost immediately. Wandering around the Sector 7 slums in Midgar talking to boring NPCs, voice acted with blandly perfect intonation, I yearned for the freaky, mistranslated oddballs of the PlayStation game. These new games are too polished and clean cut. They don't have any edge or eccentricity. Maybe I'm being unfair, but it was enough to stop me playing the first remake altogether. 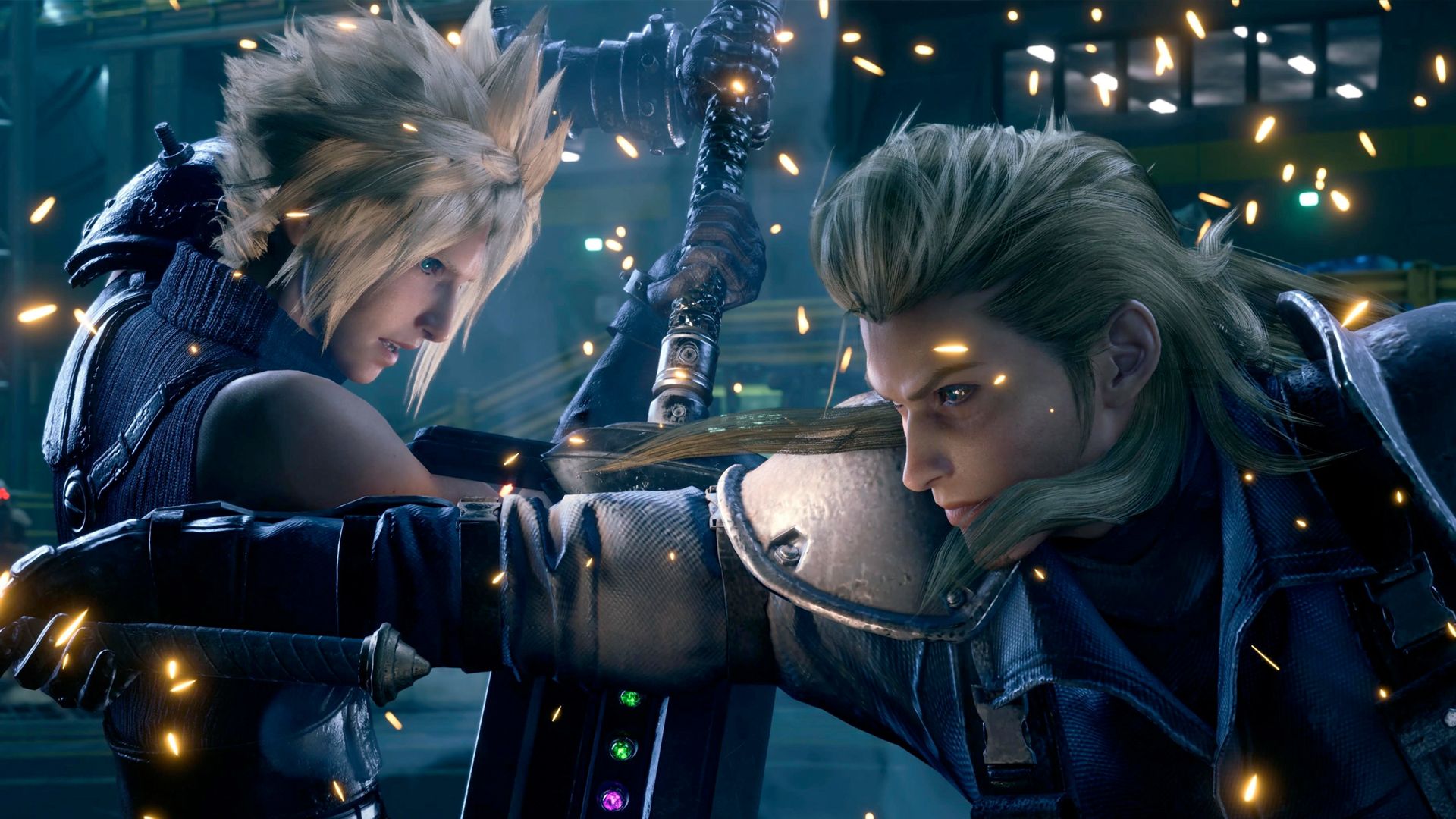 I'm a huge FF7 fan. It's one of the first games I fell in love with, and I'm replaying it now on Switch and having an excellent time revisiting it. So it's disappointing that I watched the anniversary stream last night—which was presumably aimed at me—and felt nothing. The game that captured my imagination back in '97, and whatever Final Fantasy 7 is now, are like two completely separate entities in my mind. I get it, though. The original game was made in a time when the games industry was a lot scrappier and big, important jobs were often handled by small groups of people—or even a single person. A massive game like this would never be released today with a dodgy translation, and while that's ultimately a good thing, it does mean everything's a little too shiny and squeaky clean.

Related posts:
06/17/2022 News Comments Off on All This New Final Fantasy 7 Stuff Isn’t Weird Enough
Hot News
Monster Hunter Rise: Every Flooded Forest Relic Record
Debate over AI sentience marks a watershed moment
"The Supreme Court Can Go F*ck Itself", How The Games Industry Is Responding To Roe V. Wade
Ghost of Tsushima Fans Discuss What They Want From A Sequel
Hideo Kojima Put A Project On Hold Because It Was Too Similar To The Boys
Recent Posts