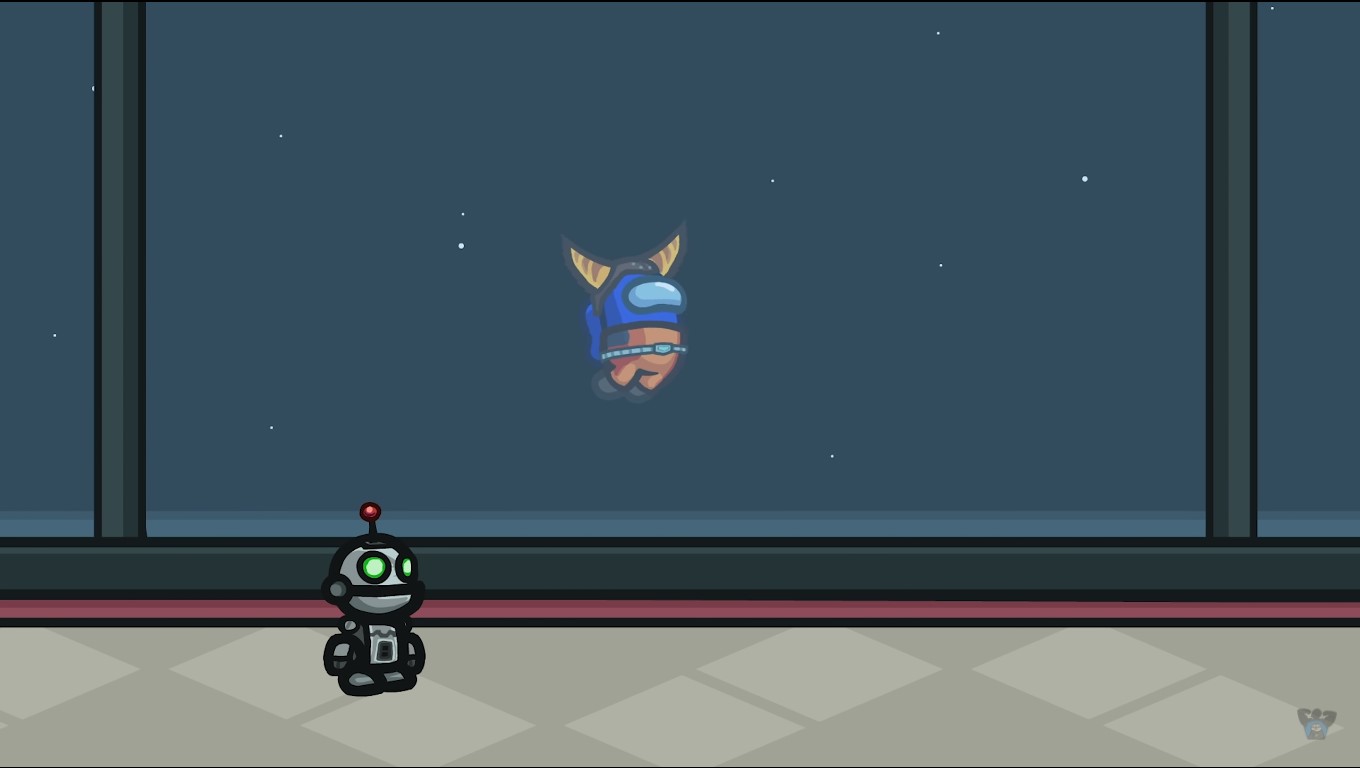 Twitch favourite Among Us is coming to PlayStation consoles later this year, complete with an exclusive Ratchet & Clank skin and pet.

Although it started off as a mobile-only game, and only found fame two years after its original release – thanks to lockdown and bored streamers – Among Us is now so big that console manufacturers are showing off it’s on their format and trying to get exclusive content.

Thursday night’s State of Play for Ratchet & Clank: Rift Apart featured some impressive new gameplay footage but the biggest news of the night was that Among Us is coming to PlayStation later this year.

The exclusive content includes a Ratchet & Clank skin, hat, and pet, which will not be available on any other format. Although otherwise the game is exactly the same as usual.

Xbox One and Xbox Series X/S versions of the game were announced in December but it’s unclear if that’ll be released at the same time as the PlayStation version or not.

Despite being revealed first, there was no mention of exclusive skins or content for the Xbox versions, or indeed the Nintendo Switch edition that was released last year.

The unexpected success of Among Us led to developer Innersloth cancelling work on a sequel, which was started before the original blew up, with all efforts now being concentrated on supporting the first game and creating new maps for it.

Whether that will be the case forever is unclear but once the game is available on all formats that might free up Innersloth to start thinking about a new game again.

Among Us is currently available on Nintendo Switch, PC, iOS, and Android.