Despite releasing in 2018, Among Us is still managing to maintain its momentum from when it exploded in popularity last year. The game continues to dominate the mobile market and was even found to be the most popular game ever in terms of monthly players, having racked up a player base of almost half a billion users in November. Saying Among Us is popular these days is like saying water is wet.

Among Us also came to Nintendo Switch last month as part of Nintendo’s push for more unique indie games for the platform. The game unsurprisingly and immediately became an instant success, claiming the top spot in the eShop’s Best Sellers List only a day after release. A recent report from SuperData has revealed the scale of the game’s success on Switch, having sold over 3.2 million copies in December.

Of course, Among Us isn’t going to stay on Nintendo Switch forever as the game might be coming to Xbox and Xbox Game Pass at some point this year. Whether it has the same success there is to be determined. The Nintendo Switch and Among Us go together very well since both are targeted towards more casual gamers, and more people own a Nintendo Switch than an Xbox One/Series X.

For Among Us players currently enjoying the game, you may be wondering where the recently announced Airship map is and why it’s taking so long. Apart from the fact that developer InnerSloth is made up of four people, the team is also struggling with the game’s massive popularity. The addition of more platforms also means more bugs to iron out, but InnerSloth still expects the new map to launch in early 2021. 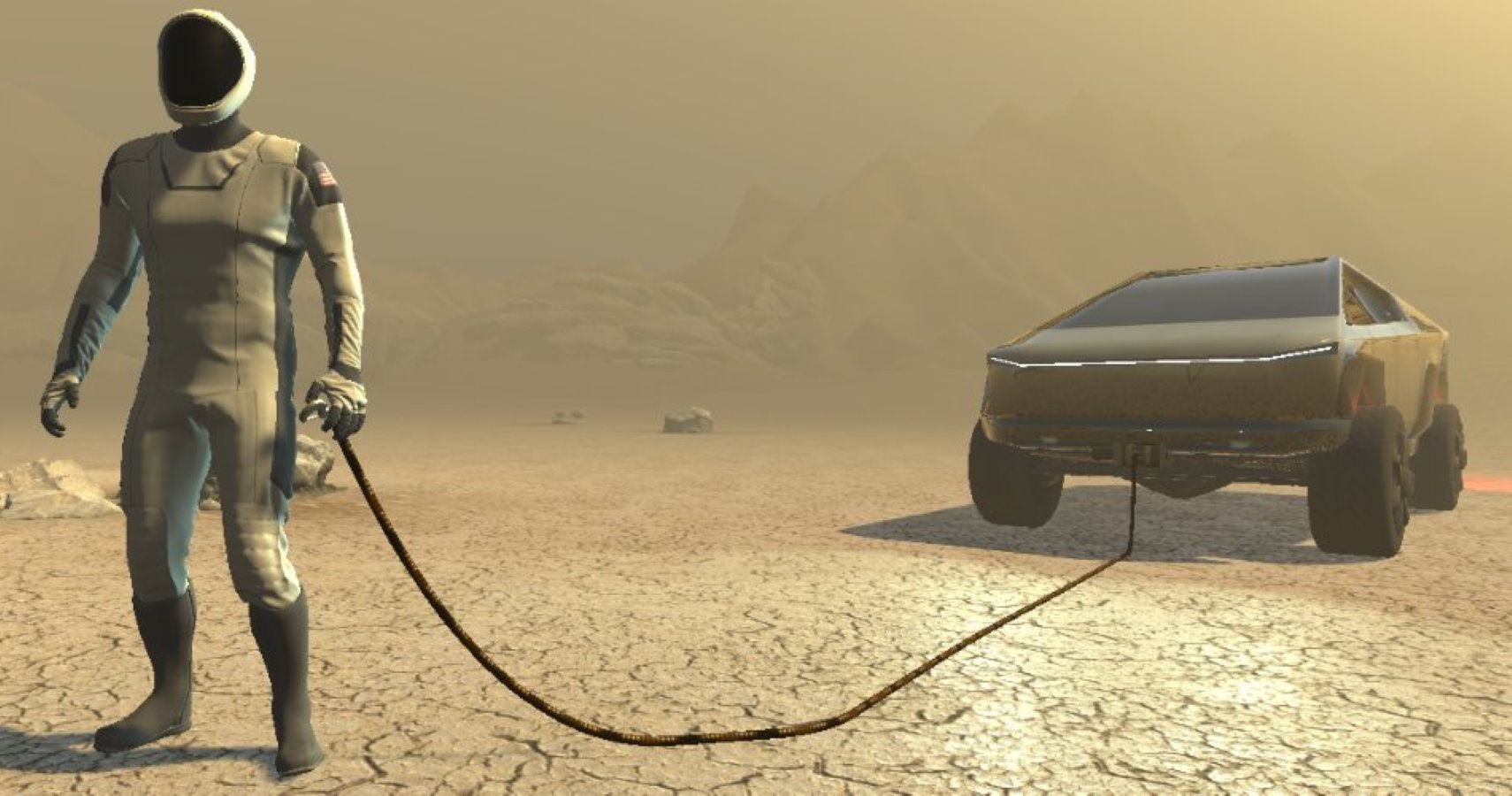 Related posts:
01/23/2021 News Comments Off on Among Us Has Already Sold Over 3.2 Million Copies On Switch
Hot News
ARK Survival Evolved: 10 Most Important Character Stats To Upgrade, Ranked
Valheim on PS4 and Xbox One: New update on Valheim coming to consoles
Resident Evil 2: How To Escape Irons As Sherry Birkin
Bungie Still Doesn’t Understand Why People Would Rather Jump Off Cliffs Than Play Trials Of Osiris
Before You Play Mass Effect’s Legendary Edition, Read Mass Effect: Revelation
Recent Posts