Which role you play in an Among Us match can define your experience. Two core types of roles exist in Among Us. There are roles that focus on defeating players and roles with the primary objective of completing tasks.

Regardless of which role you prefer to play, you need to learn about Scientists so you can properly understand their role in a match. Here's everything you should know about how to play the Scientist Role and what settings you can adjust for it before entering a match.

How To Play As A Scientist

Scientists are primarily the same as regular Crewmates; however, there's one significant difference. You'll usually be traveling around the map completing assignments as a Scientist, but you can also view the vitals of every Crewmate on the map to tell if they're alive or dead. The Scientist's Vital Monitor isn't a permanent ability as it has a battery, but the battery recharges if you complete tasks.

The ability to view the status of each Crewmate is particularly useful if you want to check if one of them is dead, and then you can call a meeting to try to discover which player is the Imposter. Non-Scientist Crewmates can only view the status of other Crewmates through the Vitals Monitor station. For the most part, you should use the Scientist role as if it were a regular Crewmate, but with an extra ability.

How To Become A Scientist

To become a Scientist, you need to join a match. Upon loading into the match, you have a chance of becoming a Scientist depending on the individual game's settings. The match randomly assigns you to the Scientist role.

What Rules Can You Set For The Scientist Role? 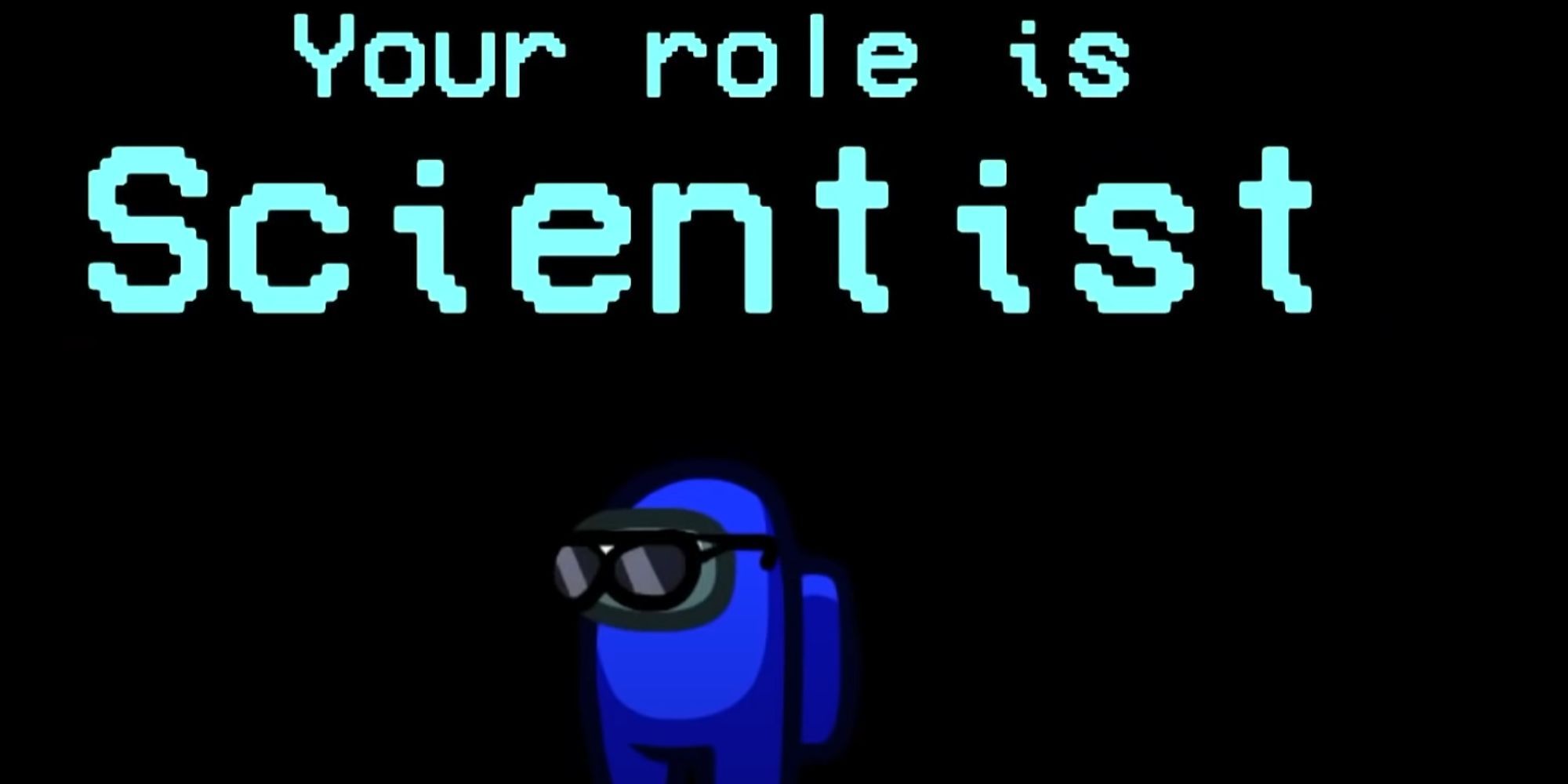 You can customize many things about a match before starting it. These are all the options you can change for Scientists.

Strategies For Playing As A Scientist 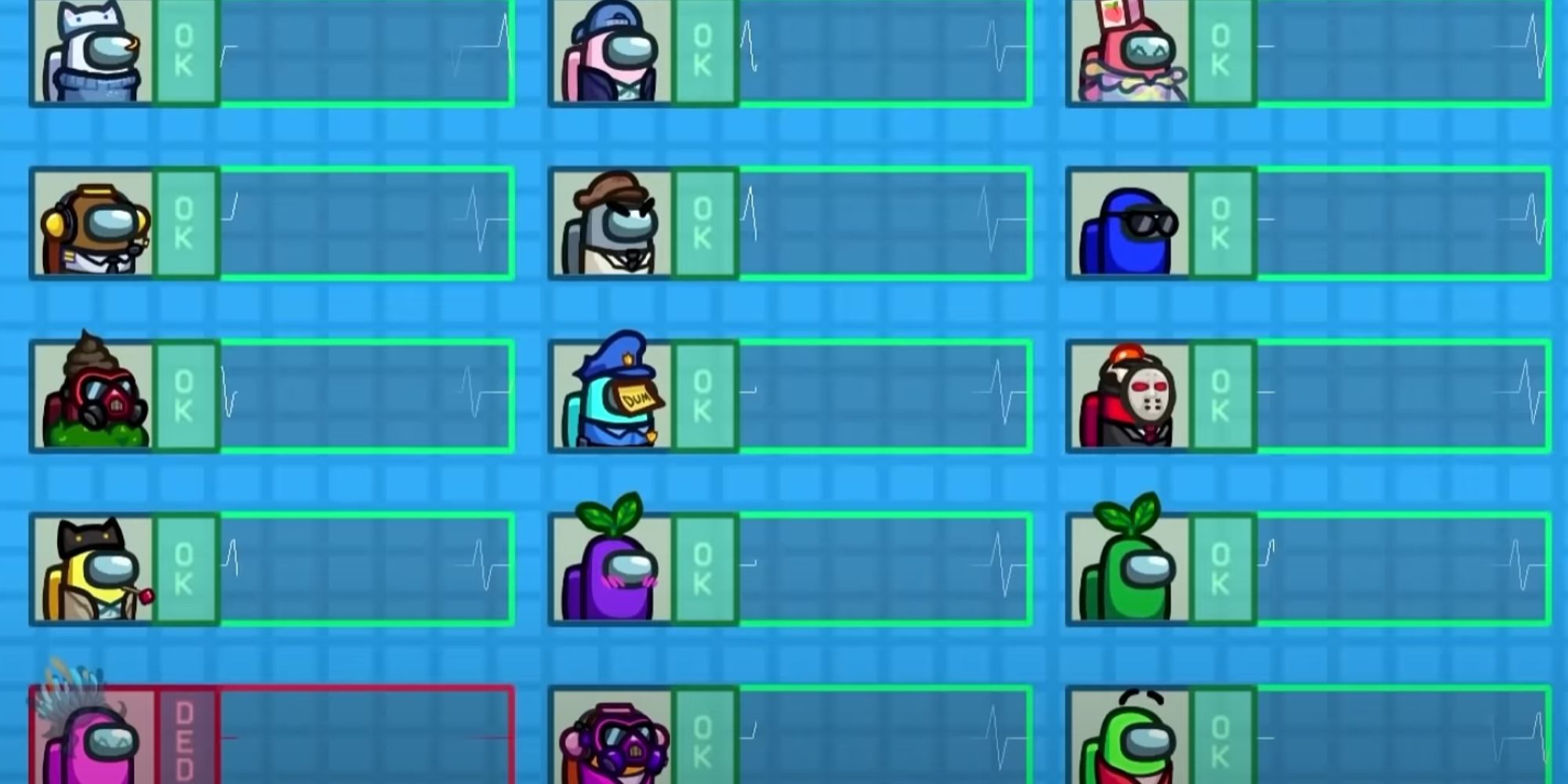 There aren't as many strategies for the Scientist as there are for other roles in Among Us. The main thing you need to remember while playing as a Scientist is to regularly check your Vitals Monitor and report Crewmates if you see that they're dead.