Any fan or non-fan of the Animal Crossing franchise will have no doubt heard of a purple cat named Bob. Throughout the years, as characters like Tom Nook and Isabelle have risen as faces of the franchise as special characters, villagers like Bob have become some of the most popular and well-known villagers.

While many hardcore fans might already know all about Bob’s lazy personality and quirky purple appearance, there are still a few details about this unique cat villager that most will have never heard before. From his career ambitions to his personal style, here are 10 lesser known facts about everyone’s favorite Animal Crossing cat. 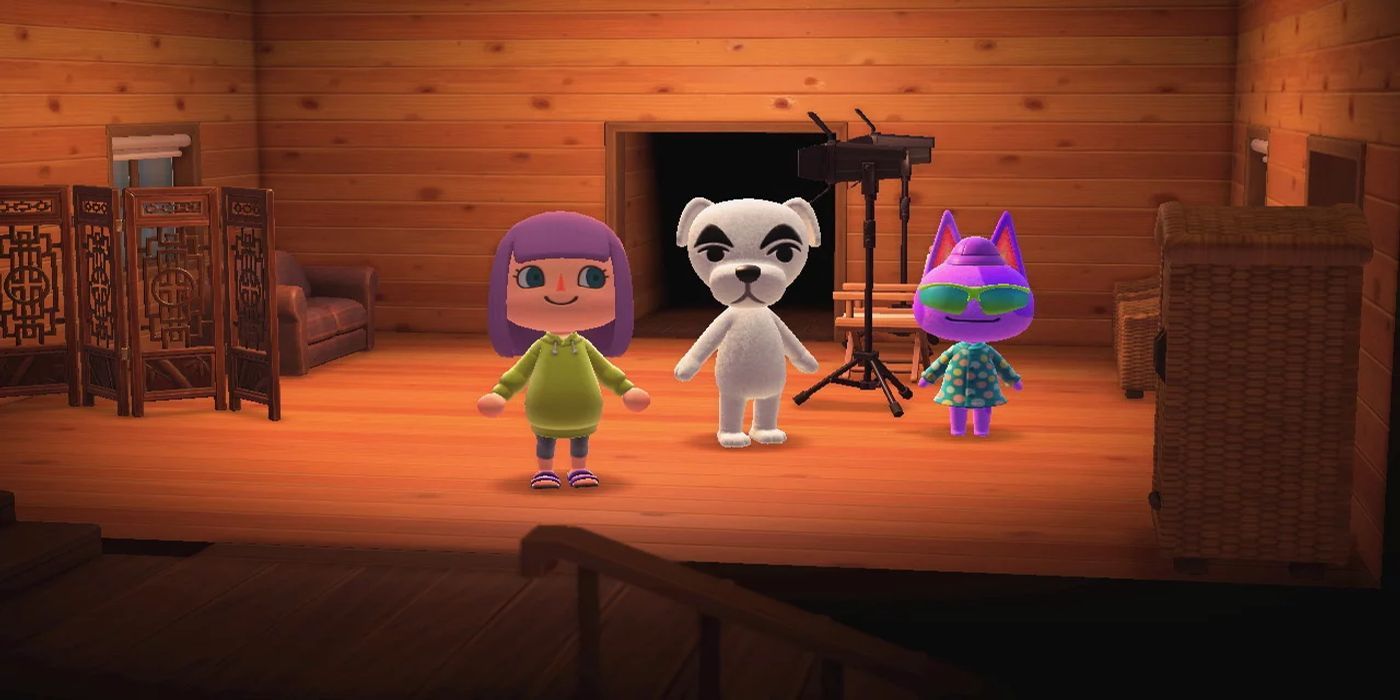 K. K. Slider is without a doubt one of the most aesthetically pleasing special characters in the game. The handsome dog with a knack for making excellent music is also the idol of just about every animal villager, and Bob is no different.

Anyone visiting Bob’s house will quickly deduce that his favorite tune from K. K. is the “K. K. Ragtime,” since it will often be playing on his radio. 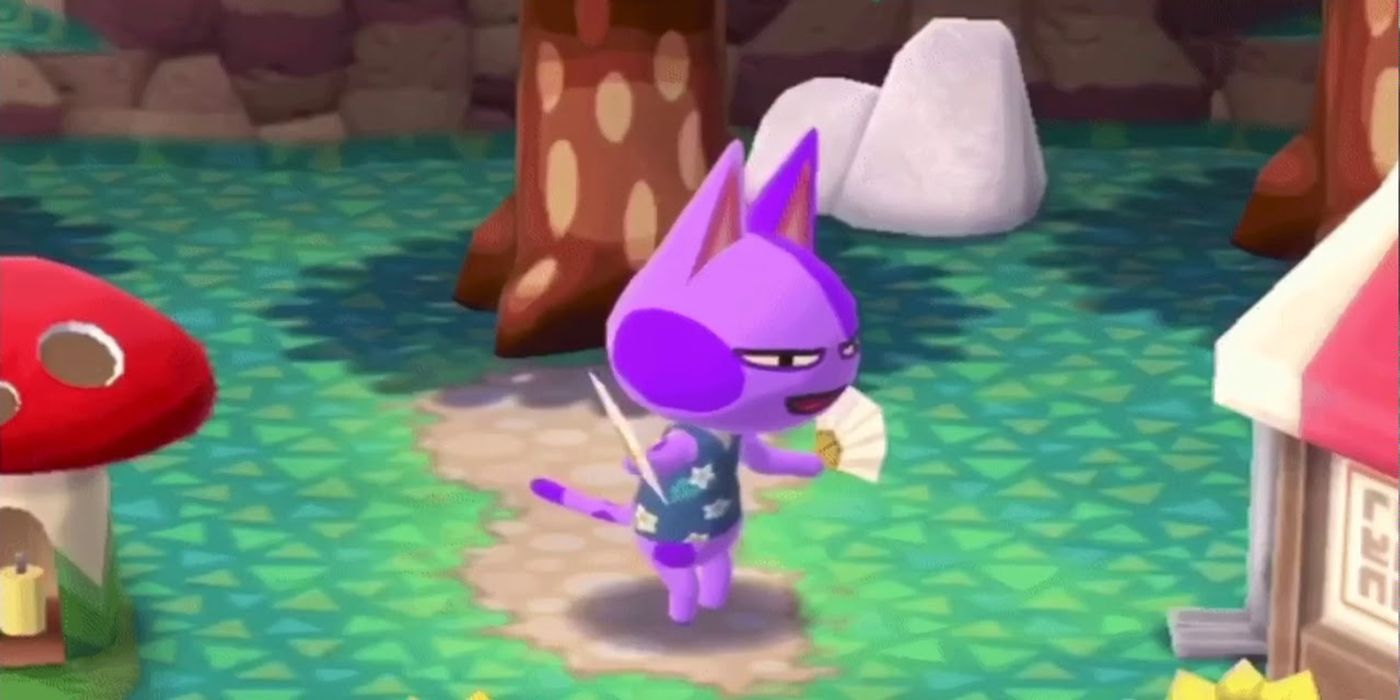 It’s pretty obvious that Bob is a lazy villager. He loves taking it easy and focuses most of his time on eating and sleeping, as is characteristic of most lazy characters within the game. It’s why he might sometimes anger jock type villagers who can’t comprehend his lack of ambition and energy.

That being said, Bob wants to become a detective of all jobs. This kind of contradicts his relaxed, passive demeanor. 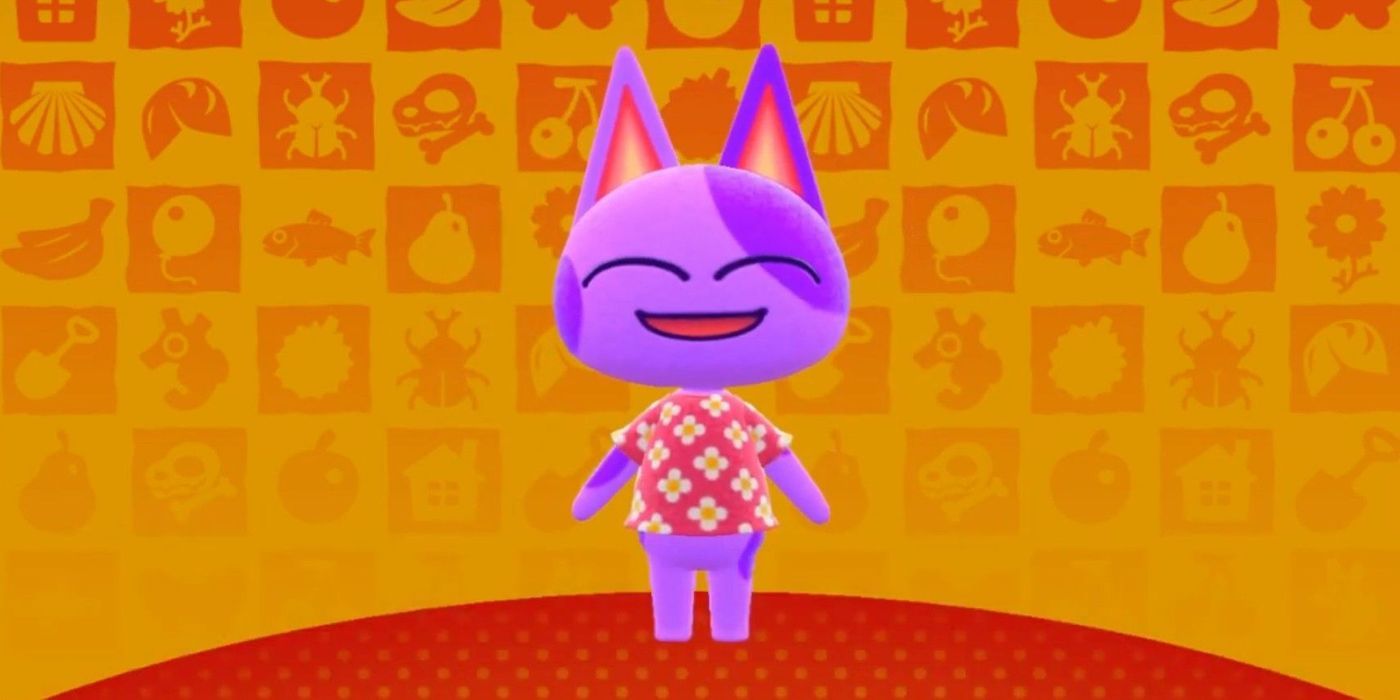 Bob has one of the most generic names in the entire franchise, and it also makes it very obvious that the game identifies him as male. That being said, his tastes in clothing show that he really enjoys a feminine style and design.

Most games have featured him with the same outfit, which is basically a bright magenta pink sleeveless shirt with a white daisies pattern. 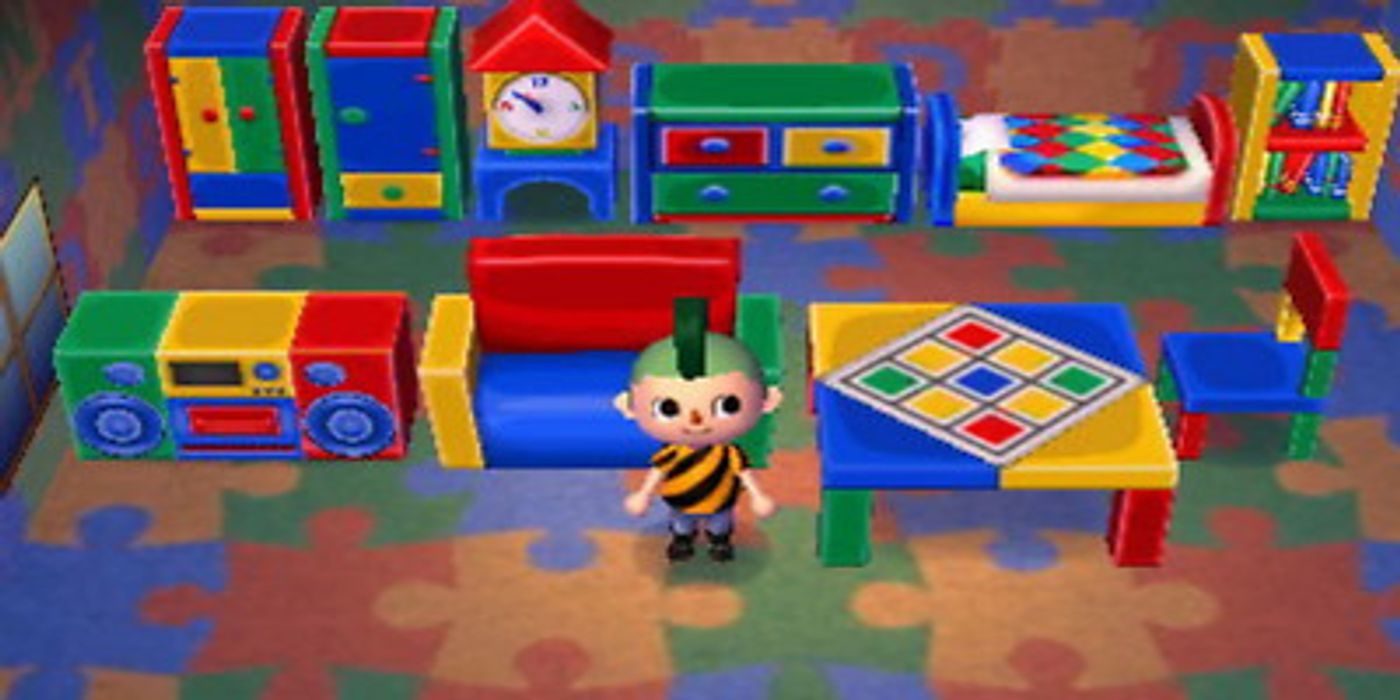 Not only does Bob have a taste for more feminine clothes, he also has a love for childish indoor design. In fact, his house has remained rather consistent throughout all the different games of the franchise, with very little change to its iconic look.

His home will often have bright colors and childish block furniture, along with puzzle mat flooring. Bob’s block table in particular has been a staple of his indoor decor.

6 Appearances In The Series 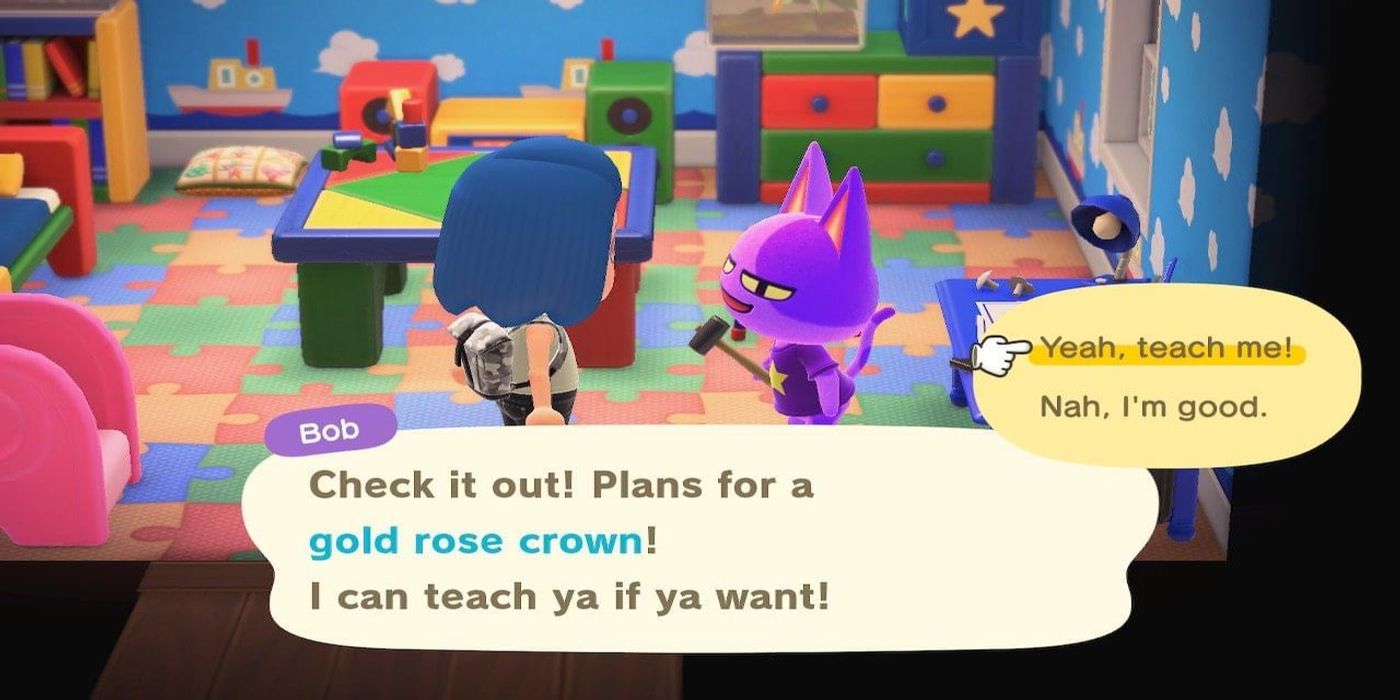 Like most of the popular villagers in the series, Bob is one of those characters who has appeared in every single Animal Crossing game since the conception of the franchise. In fact, it’s almost a miracle he wasn’t included in the Japanese manga adaptation.

As one would expect, Bob makes his return in Animal Crossing: New Horizons and is bound to appear in any future games as a staple character. 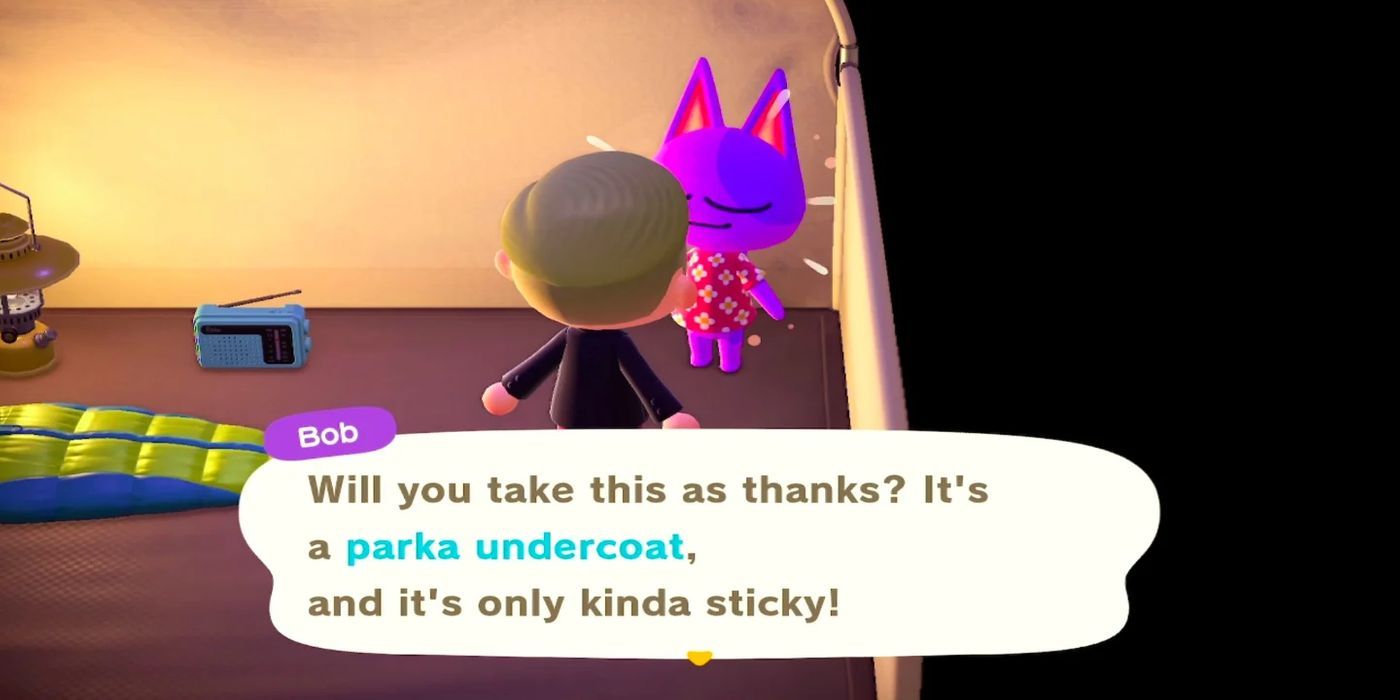 Every villager has a unique petphrase, a word or an expression that they’ll often repeat when speaking to the player. This phrase often has some type of reference to their species in a unique way, and this is no different with Bob, although the reason for it is pretty gross.

His “pthhhpth” sounds a lot like spitting, which is close to its actual reference to a cat hacking out hairballs. Very fitting, but perhaps not the most charming phrase to have. 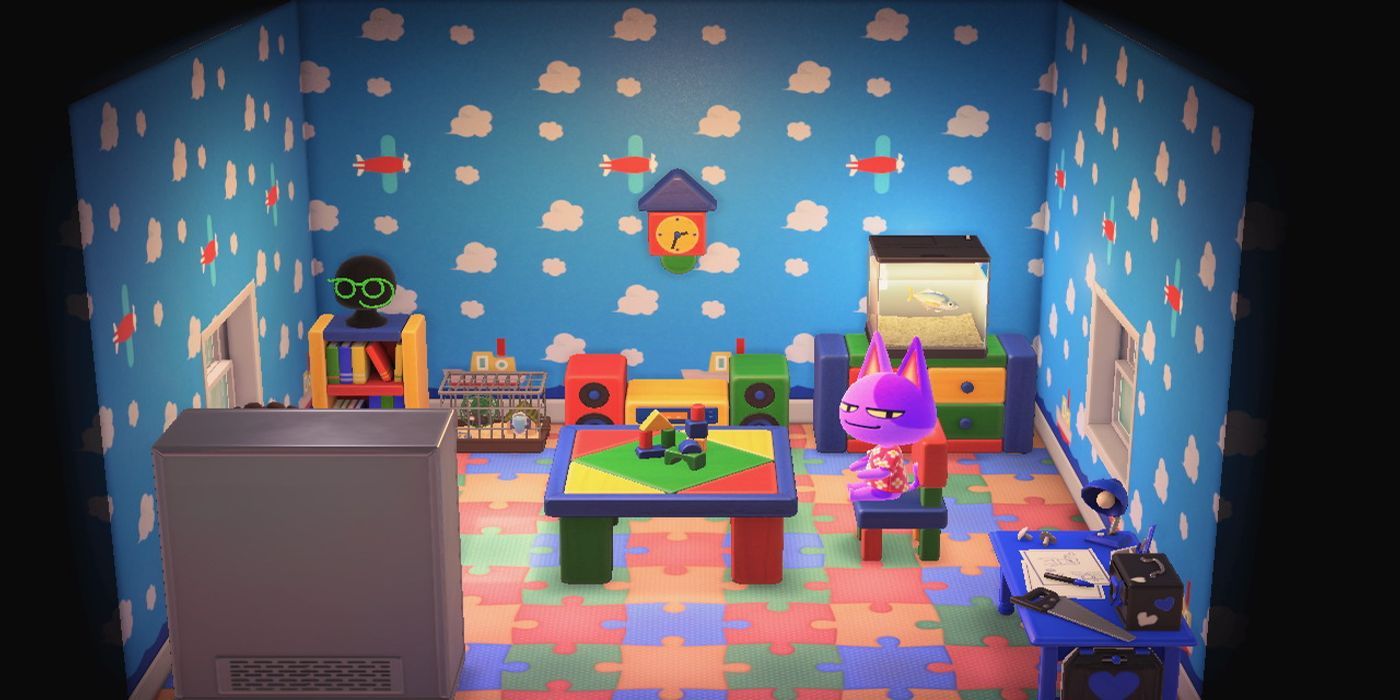 Each villager of course has their own zodiac type as well, although they’re not always clear archetypes of their zodiac signs. Bob himself has his birthday on January 1st, which makes him a Capricorn. Generally, Capricorns are known to be serious, ambitious and determined individuals with a ton of discipline.

Bob, however, is extremely lazy. He just doesn’t have a typical Capricorn vibe. That being said, maybe there’s something we still don’t know about Bob’s personality. 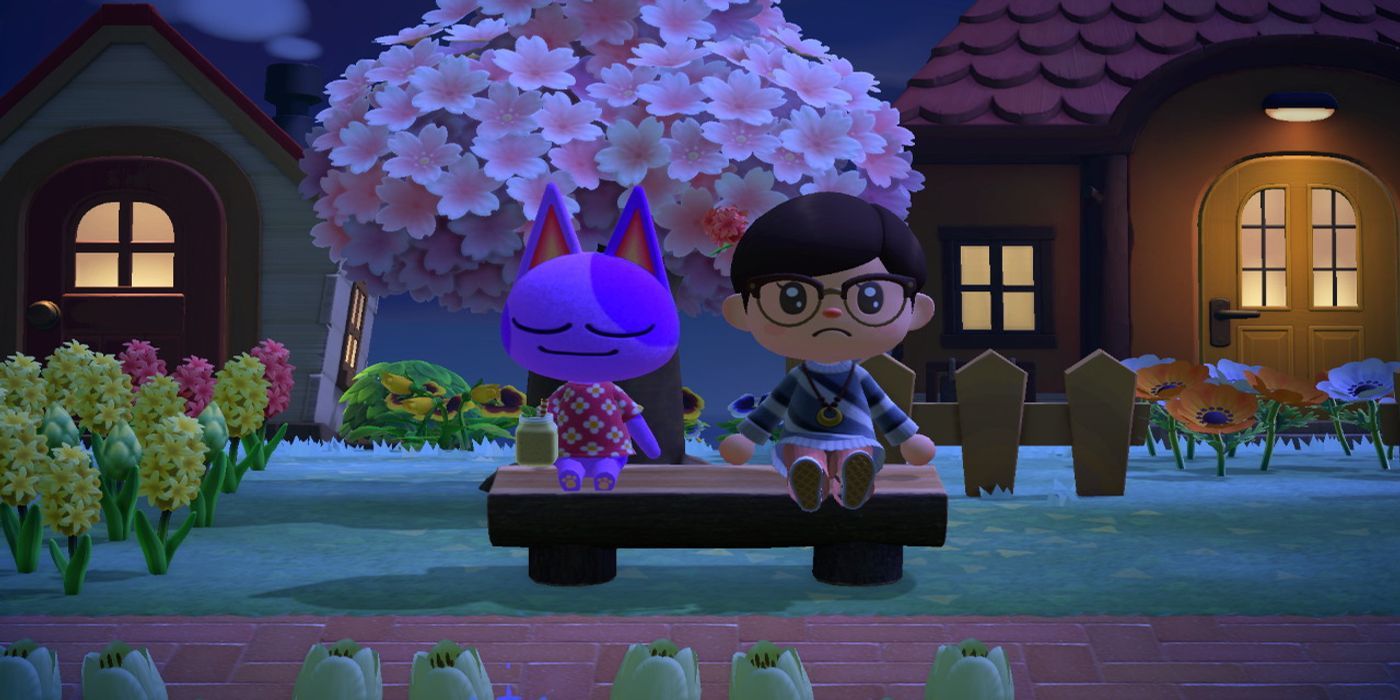 Depending on which translation version the game the player is playing on, villagers’ names might not always be the same. They’re often changed to fit the target language and its culture, and this is the same with Bob. His typically English name has a few other versions in other languages.

In French he’s Robert, in Japanese Nikoban, in Spanish Arándano, in German Jens, in Chinese Āpàn and in Korean he’s known as Hijuk. 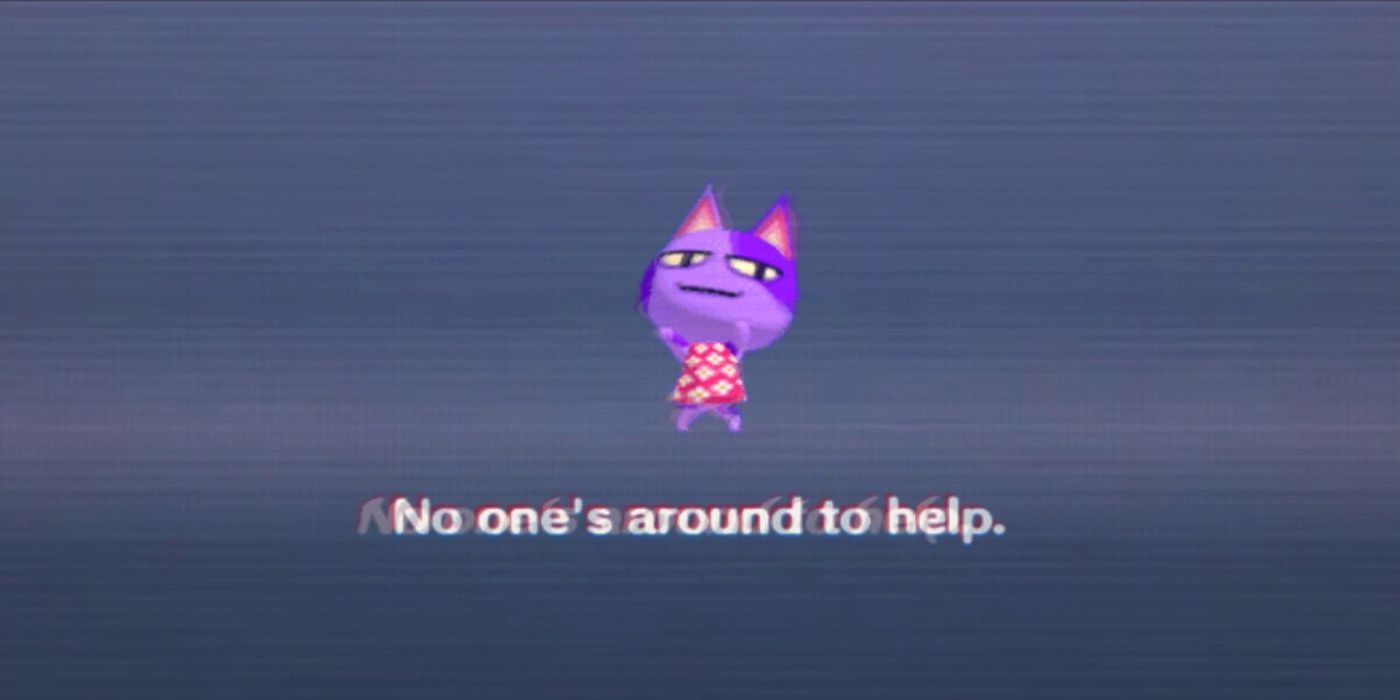 To say Bob is very popular would be an understatement. After Tom Nook and Isabelle, Bob is without a doubt considered to be one of the faces of the franchise due to how long he’s been in the game. On top of that, he’s also very well-known by people who have never even played Animal Crossing.

Bob has been the subject of a ton of different memes around the internet, such as the “No one’s around to help” message, which was turned by YouTuber JerryTerry into the background of a remix song, along with Bob dancing. 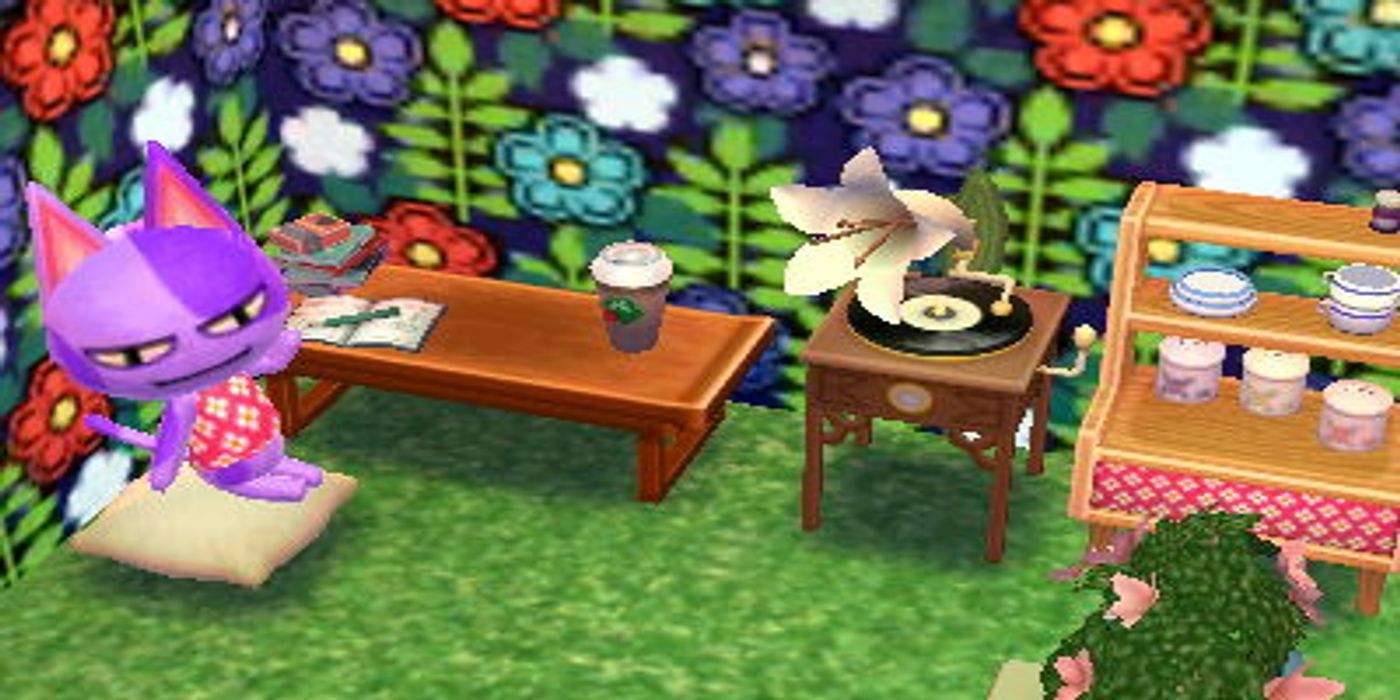 Bob has been in the game for so long that there’s a theory about him being the very first villager ever made for the game. Some hints that would point towards this are his birthday, which is the first day of the year, and his super generic name.

On top of this, Bob’s identification number is the first in the original Animal Crossing game, and he’s been in many of the game’s early test worlds.