Living life in Animal Crossing: New Horizons can occasionally be reminiscent of reality, which is depicted by mortgage payments, plucking weeds, and scrounging for money. A more innocent element of the game’s infrequent realism involves the use of nicknames, which you have the ability to change.

In Animal Crossing: New Horizons, there is a distinction between your villager’s name and their nickname. You will decide the villager’s name at the beginning of the game, while choosing your nickname will come later on as more residents come to town.

That is, once you’ve been playing the game for a while, there is a possibility that acquainted fellow villagers will ask if they can call you by a nickname. 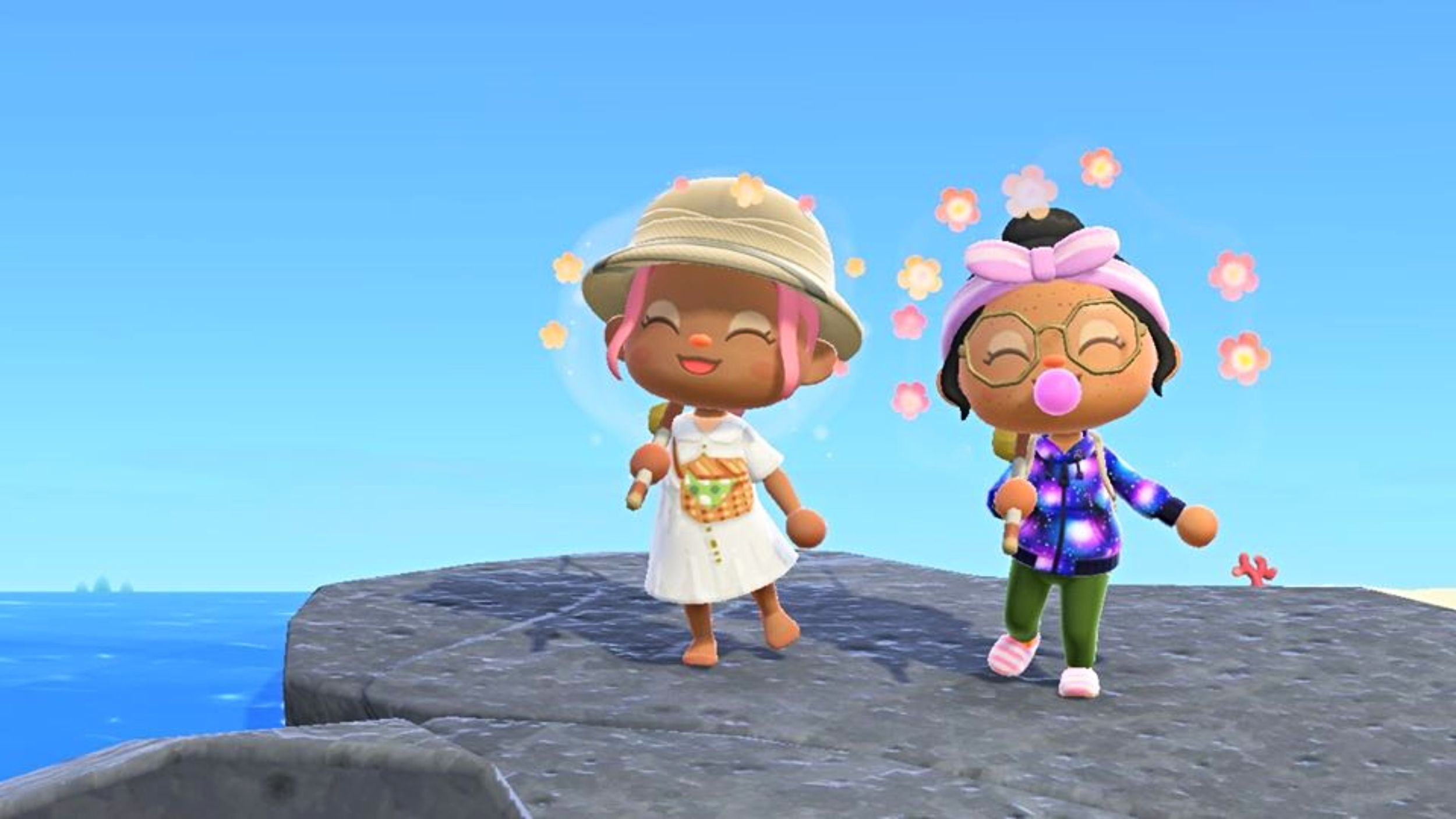 This possibility is indicated by a white thought bubble that appears above the villager’s head. It is worth noting that the thought bubble may also indicate that the villager has a favor to ask of you, has some clothing or other items for you, or is in the mood for a treasure hunt.

Yet, one of the distinct options in approaching a thoughtful villager is that they will ask if they can call you by a nickname of some kind. As Twinfinite points out, the nickname that they initially choose is generally somewhat related to your villager’s actual name. If you provide confirmation, they will begin to call you that indefinitely. Further, it will catch on with other villagers who might ask if they can use that nickname for you.

The nickname can be changed later, however. The method by which you can achieve this is similar to the way in which you got your nickname in the first place. If you consistently approach fellow villagers with white thought bubbles above their heads, there may be a chance for you to change to a new nickname once you’ve engaged them.

As such, changing your nickname is really a matter of waiting for more thoughtful villagers to pass by. It could take a while, but eventually, it’s likely that you can change your nickname via an encounter with a friendly villager.