Another month in Animal Crossing: New Horizons, another batch of bugs and fish that will be leaving your islands. In the case of April, players in the Northern Hemisphere don’t have much to actually worry about. It seems spring keeps a lot of fauna in rotation, so you’ll probably already have all of the critters leaving at the end of the month.

In case you don’t currently have them, this quick guide will clue you into which creatures will be departing from the sunny beaches of your tropical paradise. Nothing this month is super rare or tricky, apart from possibly the tarantula or tuna. If you’re looking for a guide about the Southern Hemisphere, we’ll be posting one shortly. 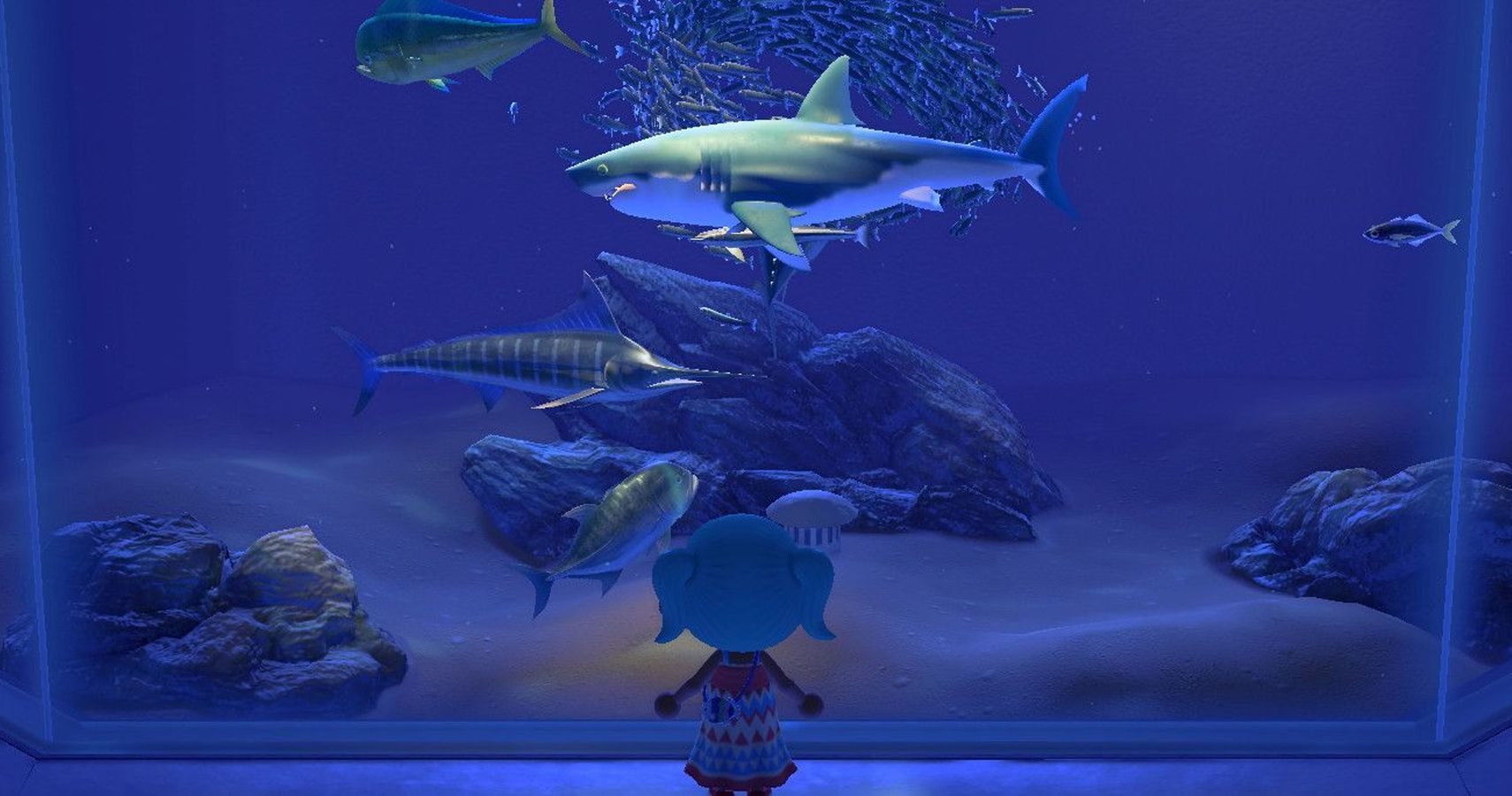 We actually have a few guides dedicated to catching the blue marlin and tarantulas, so those will be key for this month. There’s not really much you can do to make them spawn, but some tricks will help you make bank if you do catch a lot of them.

As for the fish leaving, these particular critters aren’t rare ones. Pier fish don’t normally spawn without bait, so get to crafting to maximize your chances of seeing them. Dab’s, on the other hand, are plentiful even without trying. If they aren’t showing up for you, grab a Nook Mile’s ticket and head to another island. You’ll likely be inundated with them.

Unlike last month, there’s plenty of time to make arrangements and catch these bugs and fish. There may not be 31 days in April, but an entire month is much better than a week and a half. You also won’t be spending hours on end looking for a stringfish and cursing the day you were born. If I never see one again, then it’ll be too soon.