We are mere hours away until the long-awaited Animal Crossing: New Horizons officially drops for the Nintendo Switch. The fifth main game in the Animal Crossing franchise (and the first main game since New Leaf in 2012), the life simulator game sees the return of everyone’s favorite villagers, but this time, traveling to a deserted island.

With so little time until the official release, players are eagerly preparing for their island getaway. But one signature feature that many veteran Animal Crossing players are probably familiar with has been notably scrapped in this latest iteration. Players are no longer able to use time travel to access seasonal events in the game. 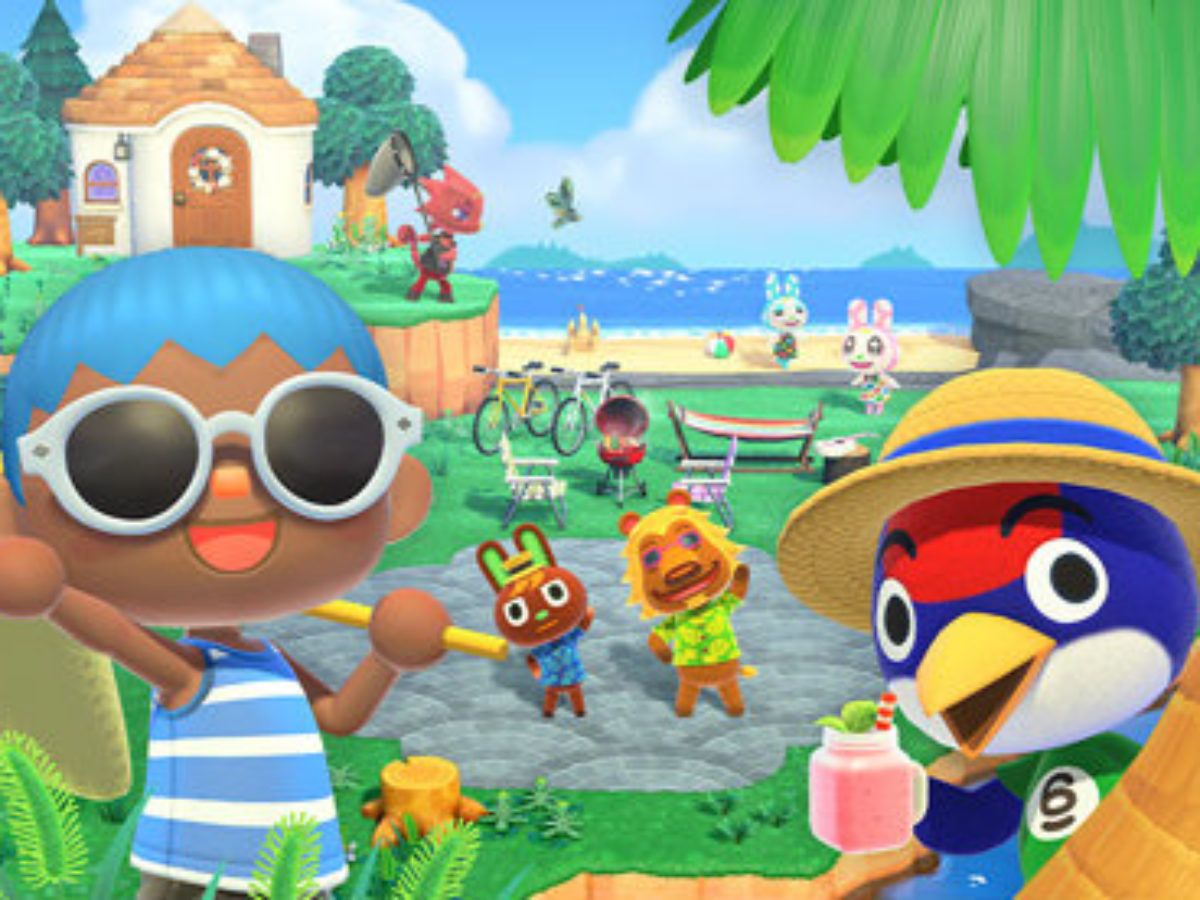 Therefore, everyone will have to experience Animal Crossing: New Horizons in real-time to get any benefits.

While this news may be a bummer to some longtime Animal Crossing fans who enjoyed finding creative ways to hack the system, this limitation does make things fairer for players across the board. It also is a pretty foolproof way to prevent any spoilers from leaking too early. As the first Animal Crossing title in eight years, there are bound to be some players new to the franchise – and what a nice to way to make sure everyone stays on the same page when we all move to our island!