Animal Crossing is a game that allows you to do just about anything you want. If you can dream it, you can make it. With Halloween coming up, you’re going to see a lot of spooky islands and terrific decorations. One player took it a step further, though, and created a mash-up that we thought we would never see (but always kinda hoped for). They built their own version of Silent Hill in Animal Crossing: New Horizons.

Of course, there are some things that you can’t do in Animal Crossing, but with a little manipulation, you can create the effect that you want. No matter what, though, there is no getting around the fact that everything needs to be done by hand—and that’s going to take a serious time commitment. However, if you’re willing to put in the work, you’ll end up with something that people can’t help but appreciate.

U/hanoodyACNH put in some serious work for their Silent Hill build—and it’s hard to stop staring at it. They utilized a combination of in-game assets and some photo editing to bring the hellscape of Silent Hill to the cartoonish world of Animal Crossing.

The island itself is covered in fog, with plenty of Halloween themed decorations around. The scene is masterfully created to give you the feeling that something is going to be jumping out at you at any minute. Maybe there’ll even be a sighting of Pyramid Head — if you use a little imagination. The sign at the front of their island of horrors isn’t naturally in the game, of course. But with a quick photo edit, you can place the sign to Silent Hill on your own, creating the illusion that it’s part of the game.

Halloween events are popping up all over the video game universe as we inch ever closer to the holiday. There are just a few weeks left to get your preparations done before we are looking at Thanksgiving, so if you want to bring Resident Evil to Animal Crossing, you’re going to want to do it soon!

Up Next: Sound Effect: Exploring Luigi’s Mansion Still Sends Shivers Up My Spine 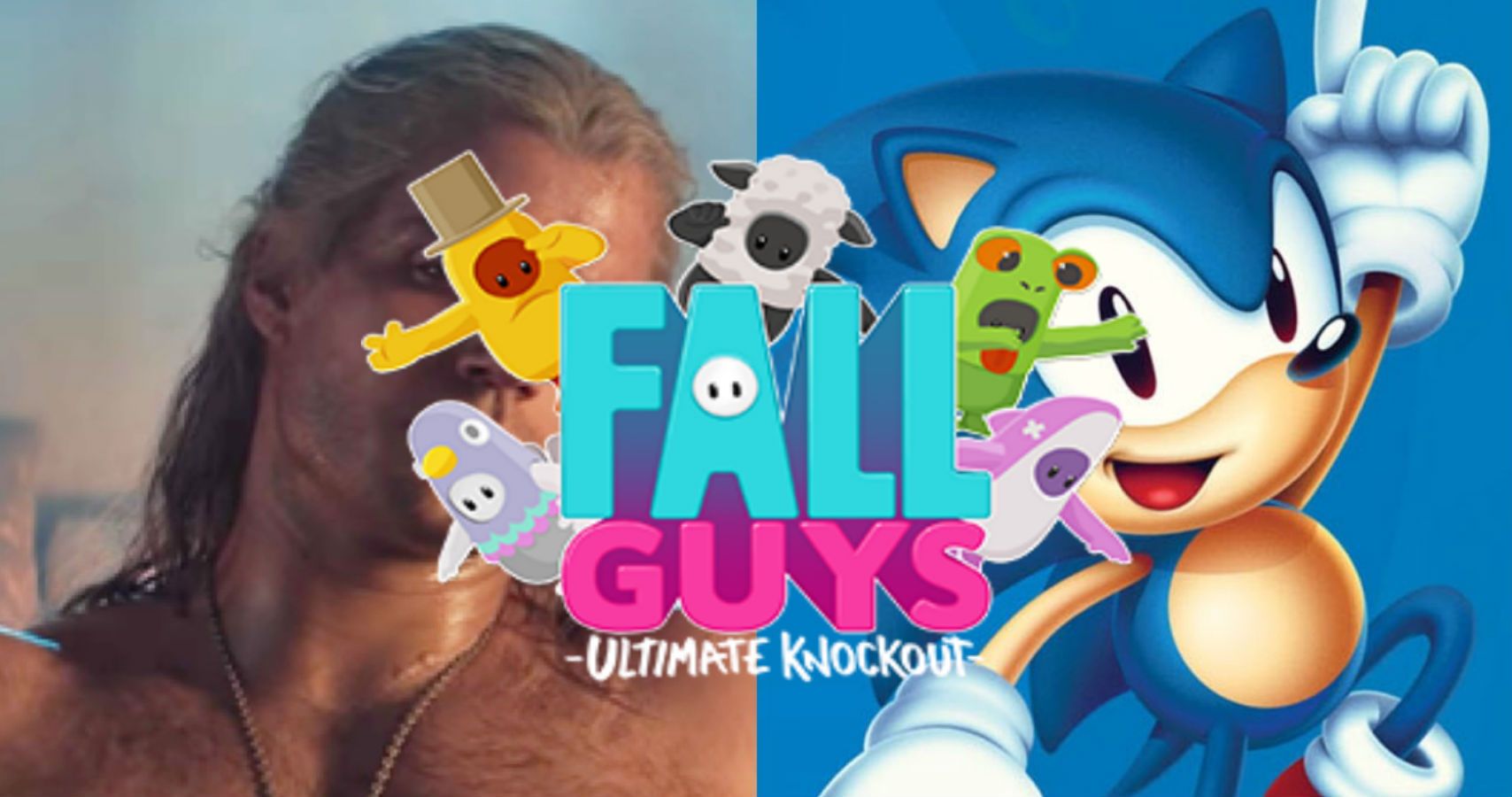 Related posts:
10/13/2020 News Comments Off on Animal Crossing Player Built Their Own Silent Hill
Hot News
Motional partners with Via to launch a robo-taxi service in the U.S.
DreamHack Open to Host Tournaments in November and December, Each With $100K Prize Pool
Digital Catapult’s Augmentor Programme Reveals 10 new XR Startups
PS5 DualSense Haptics Tech Bodes Well for Future PSVR Controllers
CoD Cold War- Offizieller Launch-Trailer veröffentlicht! | esports.com
Recent Posts
This website uses cookies to improve your user experience and to provide you with advertisements that are relevant to your interests. By continuing to browse the site you are agreeing to our use of cookies.Ok