Apex Legends has seen a lot of additions lately, not the least of which the new crossplay capability. While this is exciting a lot of players, there is something else that players have been wanting for a while. In a tweet about the new crossplay functionality, one of the developers teased the idea that Apex Legends could be getting a real-time damage counter soon.

Players have been chasing badges that help them show off among the other legends. These badges help you intimidate your opponent by publicly displaying your various in-game accomplishments—sort of like showing off Xbox Achievements. But, there is one that has been frustrating to get.

The Warth (and Well Rounded) badges require you to deal certain amounts of damage during a single game to earn them. However, without a real-time damage counter, it’s hard to know how close you are to earning these legend badges. The after-action reports can give you an idea, but that’s more likely to cause you to rage quit than anything because you could find out you were 25 points away from earning a badge.

Jason McCord is a design director for Respawn Entertainment who is currently working on Apex Legends and has worked on the other games in the Titanfall universe. So, when he says that a damage counter is “on a list” it’s potentially good news. Of course, you’re going to want to manage your expectations, because he only said that it’s on a list. We don’t know what that list is for. For all we know, that list could be called, “Things we hate and will never add to the game.”

Joking aside, it’s relatively safe to assume that what he is saying is that they have a list of things that they are considering adding to the game. However, just because it’s a list item doesn’t mean that it will absolutely make it into the game. Still, it would be cool to see something like a rea-time damage counter added. It could help you refine your attack and defense strategies. Of course, there are naysayers who don’t want it added, because they feel it will make it easier to obtain the accomplishment, which would diminish its prestige.

Either way, we’ll just have to wait and see what happens with that list—and wonder what else is on it. 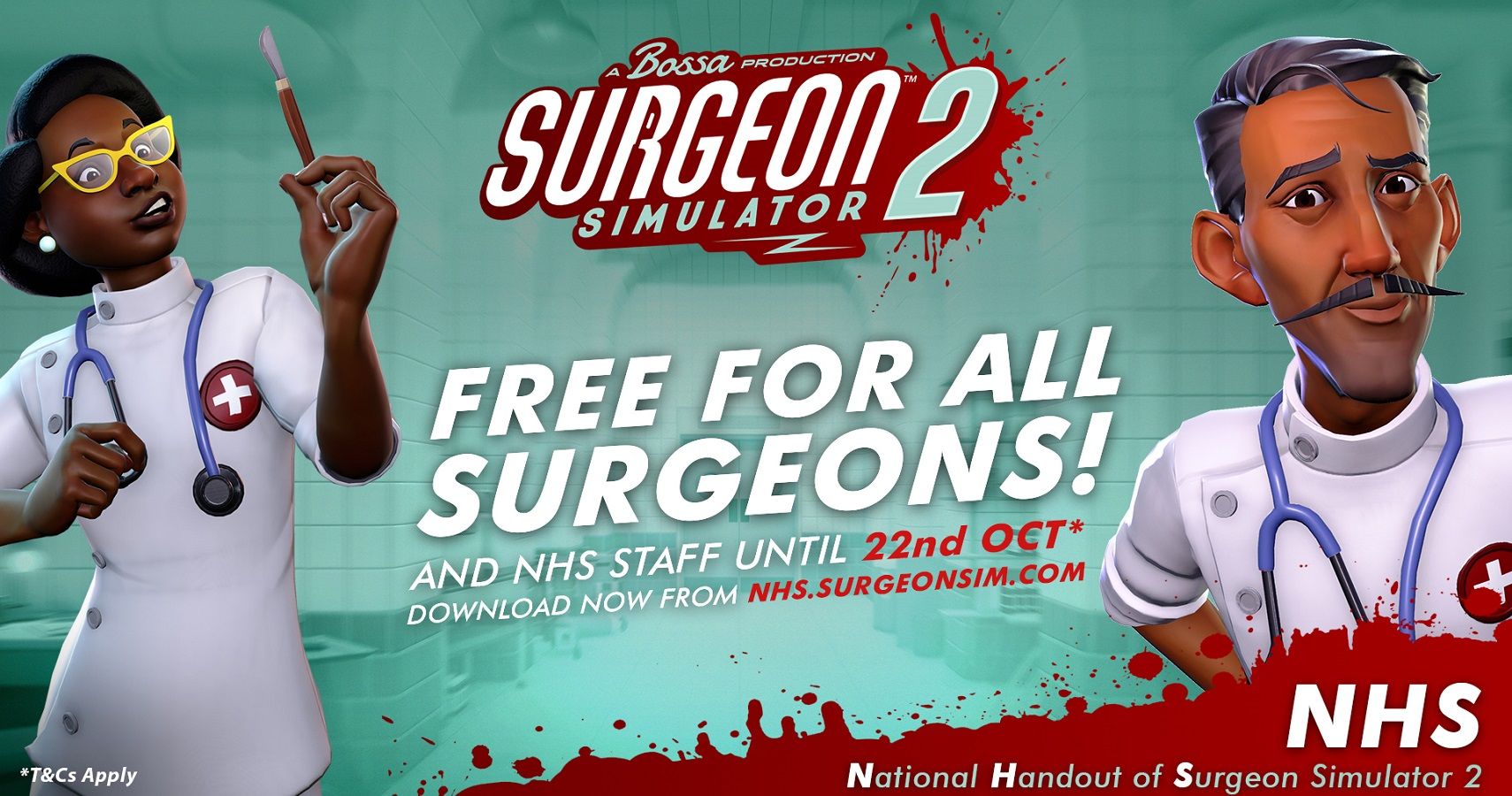 Related posts:
10/05/2020 News Comments Off on Apex Legends Could Be Getting A Real-Time Damage Tracker Soon
Hot News
Pokemon Crown Tundra Steed Guide: How To Get Calyrex's Steed And Which Should You Choose?
The Virtual Arena: The Ascendance of Arena-Scale Entertainment – Part 2
Destiny 2: Beyond Light Preorder Guide: All Editions, Next-Gen Version Info, And Details
CIBC Innovation Banking Provides Global Medical Technology Company Vapotherm Inc. With a US$52 Million Growth Financing
G2 verliert das Halbfinale an DAMWON – Reaktionen von Jankos und Co.
Recent Posts
This website uses cookies to improve your user experience and to provide you with advertisements that are relevant to your interests. By continuing to browse the site you are agreeing to our use of cookies.Ok