You might remember Apex Legends‘ newest hero, Forge, getting leaked back in January before the character was scrapped altogether and replaced by a different character named Revenant. As it turns out, Forge’s failed launch was a part of the plan all along, as the character’s sole purpose was to misdirect dataminers and preserve the identity of the real upcoming hero.

In a recent interview, Respawn Entertainment’s design director, Jason McCord, revealed that the team purposely leaked Forge’s concept art and gameplay details in order to convince Apex leakers that they had stumbled upon some significant news. The plan obviously worked, and everyone was convinced Forge was the game’s next hero. 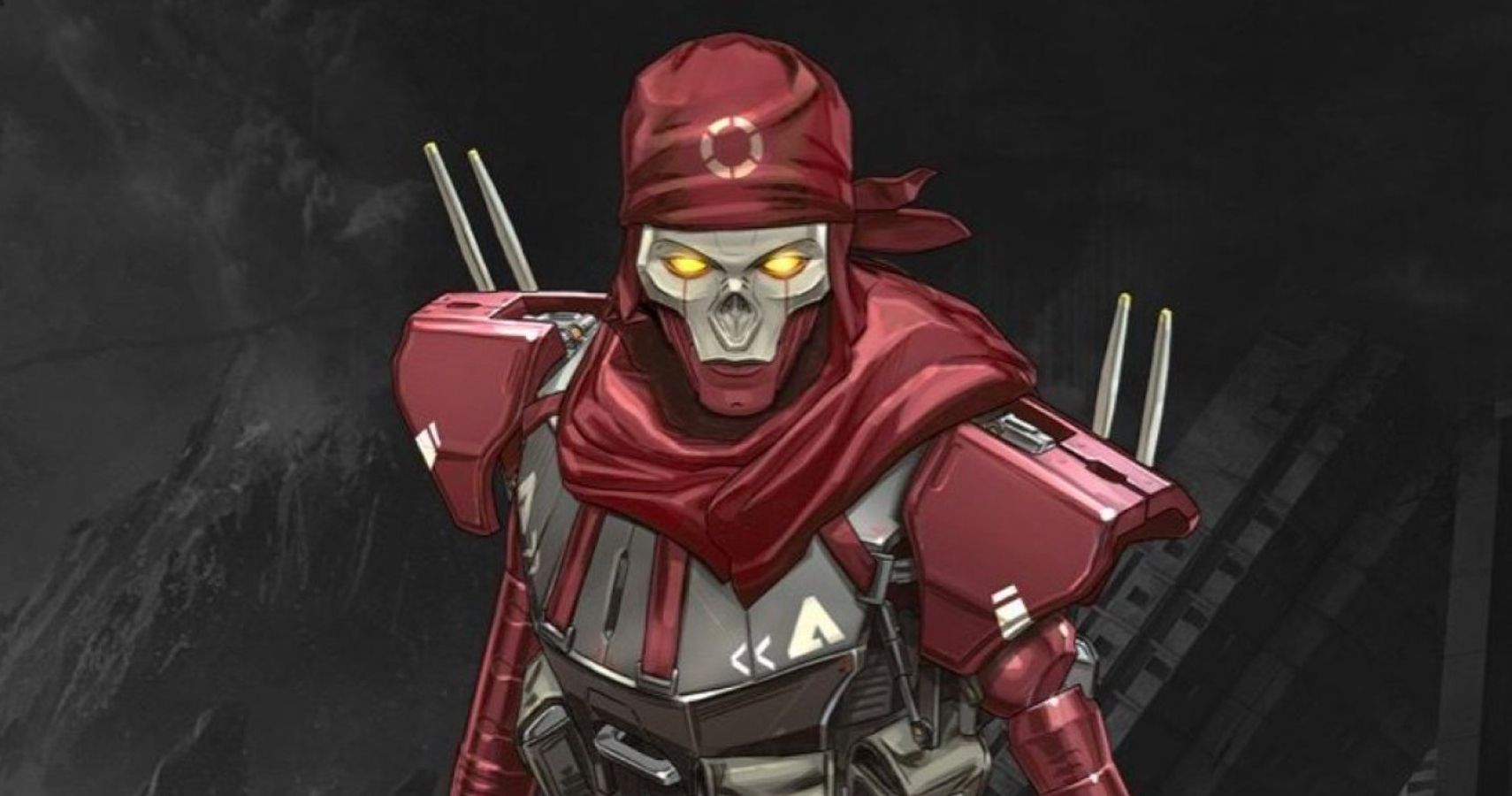 This allowed Respawn to introduce Revenant through in-game lore without revealing that he would actually be coming to the game. With a realistic kit and a believable character design available for dataminers to uncover, there was no reason to believe Forge wasn’t the next hero… until he was killed that is.

We have to tip our hats to McCord and the Respawn team for this clever method of keeping their new update confidential. With all of the leaks that come out almost every day and all kinds of content being unofficially released into the world, misdirecting those leakers with entirely fake concepts is pretty genius.

One can assume that other developers might consider taking similar steps in the future. It may be a lot of work to design something that you never actually plan to put into the game, but after watching the fallout and legal action that normally follows big leaks in gaming, this seems like a much more reasonable route.

If you’re looking to play the real new Apex character, Revenant, he’s currently available within the game, which is in the middle of its fourth competitive season. The leakers haven’t totally been defeated though, as the game’s new Bloodhound Town Takeover just recently surfaced. You know, unless that’s fake too.

Still, it’s great to see developers firing back at leakers and having some fun with it at the same time. Although leaks might actually stir up interest in a game, a lot of people work long hours on these titles, and you hate to see what they’ve been making get leaked to the public before they’re ready to reveal it themselves.

Related posts:
03/10/2020 News Comments Off on Apex Legends’ Forge Was Only Created To Fool Dataminers
Hot News
World of Warcraft: Dragonflight – Enhancement Shaman Complete Guide
This Week In Pokemon: Scarlet & Violet Patch, Kissing Meowscarada, And More
The Callisto Protocol Has A PUBG Easter Egg, Despite It Being Removed From The Canon
Dragon Age: Dreadwolf Is Still "Deep In Development"
Sonic Frontiers’ Combat Nearly Became Like Bayonetta And Devil May Cry
Recent Posts