This new event runs from March 3rd, which is next Tuesday, through till March 17th, which is two Tuesday's later.

System Override will feature the new Deja Loot mode, which will see all loot respawn in the same location on the map each match.

The limited-time event will also be the first time players can pick up the new Evo Shield in the arena and collect a variety of Assimilation Themed cosmetics and a new Heirloom Set for Octane.

Speaking of which, you really should take a look at some of the new cosmetics and skins because they look very nice indeed.

Get a sneak peek at the System Override Collection event and all the action players can expect in the Deja Loot mode with the new trailer, just below. 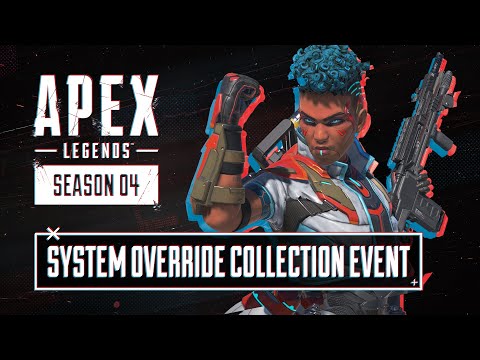 Thanks to Respawn for the details – below is a quick recap of all the activities players can look forward to when this new event drops, next week: