Even by the poor standards of the past two months, the last week of coronavirus news has been especially terrible: multiple cities and countries commenced health-related lockdowns, more events were canceled, sports leagues postponed their seasons, and businesses closed their doors. That’s above and beyond the increase in total COVID-19 cases — now exceeding 136,000 — and over 5,000 deaths. The only good news is that over 70,000 people have now recovered from the virus, even though new (and increasingly high-profile) names are joining the infected list every day.

Love it or hate it, Apple has become a bellwether for coronavirus impact and response, thanks in equal parts to its legal responsibilities as a huge, publicly traded company and direct exposure to the virus’ street-level realities. In January, it was one of the first companies to publicly address the coronavirus threat in quarterly forecasting, and in February, it openly signaled that its prior forecasts had been too rosy based on manufacturing and sales problems in China. Despite the challenges, however, it has actively worked to reopen Chinese stores and get device production back to normal, leading to some of the only positive coronavirus-related news we’ve heard in recent days.

In my opinion, Apple has a disproportionate ability to impact public perception of the coronavirus situation: When it announces the closure of its Italian stores, or the resumption of business at all its Chinese stores, those decisions send signals to the rest of the world about conditions in each country. Similarly, when there are reports of COVID-19-infected employees at its Irish headquarters, or social media posts of food- and iPad-laden care packages it sent to help employees work remotely, other companies take notice — and sometimes follow its examples as best practices.

The key problem right now is that Apple is not a transparent company, particularly about challenges it faces; many of its decisions are kept quiet or telegraphed opaquely, using modest website updates or controlled leaks rather than full public statements or press releases. For instance, it didn’t trumpet the reopening of its Chinese stores or halting of its Today at Apple sessions across its entire retail chain; the disclosures were made in small changes to its online retail pages, and discovered by people who constantly monitor those pages for changes.

Apple’s predilection for secrecy is a double-edged sword. On one hand, the company didn’t have to publicly acknowledge the cancellation of a March media event that was expected to introduce a new entry-level iPhone; the event was never officially announced. On the other hand, the company’s silence has led to untold levels of speculation as to how much of its 2020 plans have been disrupted, and surely to some of the incredible damage its stock has taken over the past month. 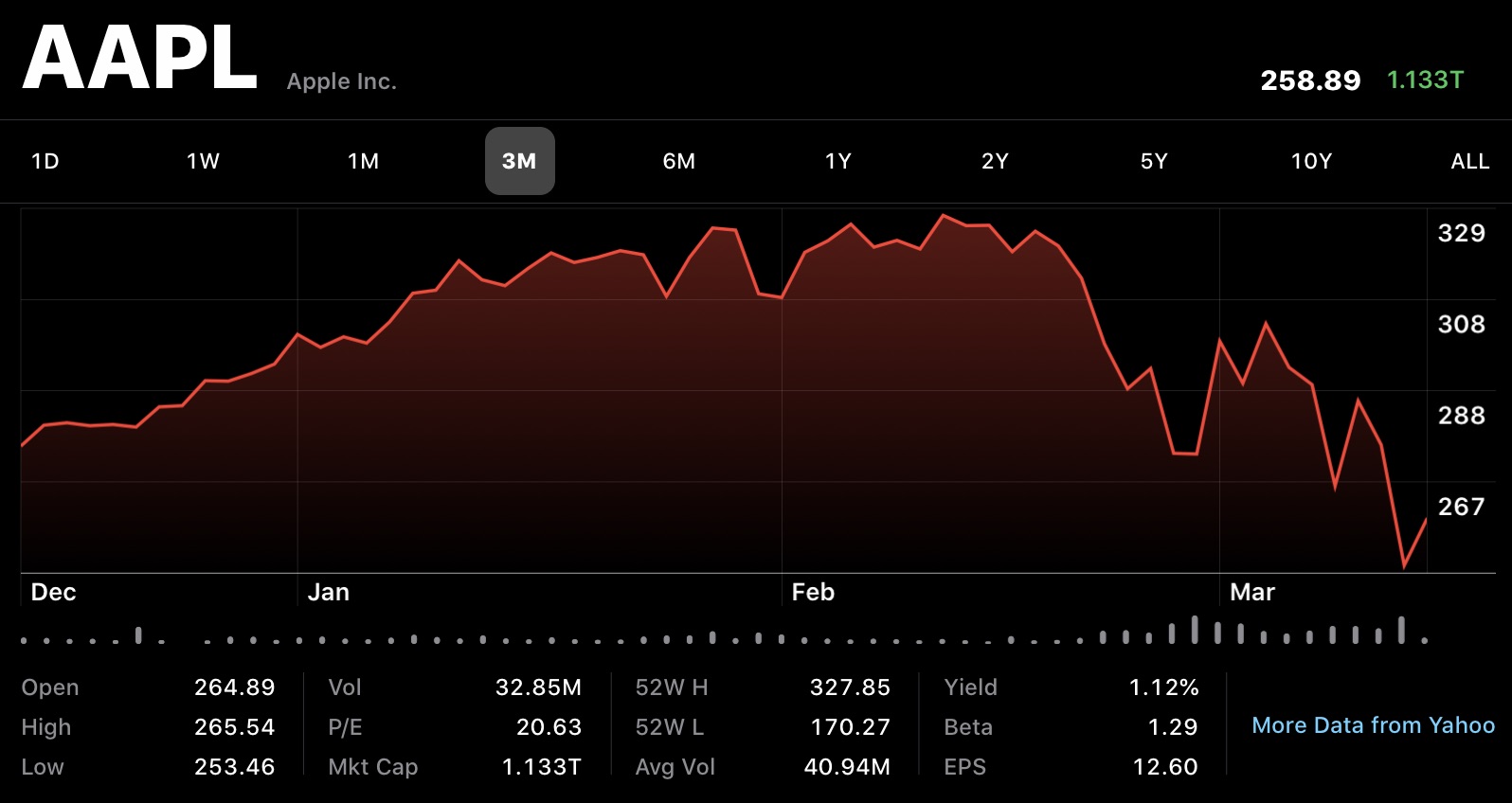 WWDC 2020 is the company’s next firewall, and the decision Apple makes there could have massive ramifications for the rest of the technology industry. Unlike Apple’s March events, which sometimes happen and sometimes don’t, WWDC has been held every year since 1987 — that’s 33 consecutive events, with no interruptions. Until 2003, the events were held in May, but 16 of the 17 most recent events have been held in June.

Apple could say that WWDC will proceed as expected, kicking off in the first or second week of June. Doing so would be a huge vote of confidence in substantial resolution of the coronavirus situation by then, and would give a lot of worried people — developers, convention centers, hotels, and airlines — a sense that life will start going back to normal fairly soon. That’s what the reopening of stores and factories in China has signaled, and it’s arguably healthier for millions of people than spending untold months idle or panicked.

However, Apple’s choices are constrained by local authorities. Beyond whatever might happen on the national level, California counties have been declaring emergencies and reducing the number of people who can gather in public (and some private) places. It’s unclear whether Apple could even hold a physical gathering in the Santa Clara and San Francisco sites of prior WWDCs in June if it wanted to do so; the gathering bans aren’t expected to last that long, but everything’s up in the air at this point.

Apple may need to announce a decision on WWDC soon. It has typically announced its plans for the early June event between late February and mid-March, giving attendees adequate time to plan their trips. Based on past history, I have no doubt that the company has been considering all of its options, and will either announce or leak its intentions fairly soon.

My belief is that Apple won’t take the big, bold gesture of announcing business as usual for WWDC this year. It will either make the event online-only, shift to a collection of regional events rather than a “worldwide” gathering (“Apple Developers Conferences”), or push the date out. Apple last did that in 2006, holding an August event before the iPhone was announced and released in 2007.

If one of those scenarios plays out, it will send a clear signal to smaller companies that continued disruptions could dominate the news for months to come. As I said weeks ago, that sort of panic could wreck the tech industry this year, even if the coronavirus itself proves less deadly.

Updated at 9:35 a.m. Pacific: Shortly after publication of this article, Apple announced that it’s moving WWDC online to as-yet-unspecified dates in June, and not holding a physical event in San Jose.