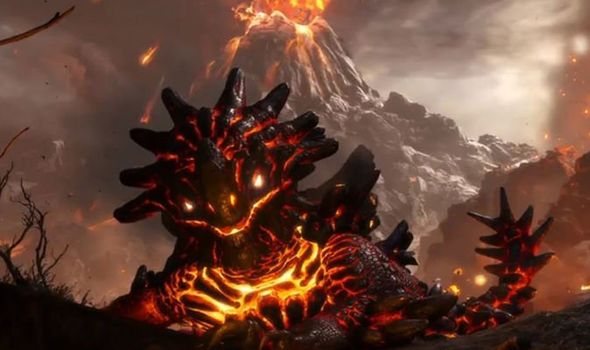 Developers Studio Wildcard has confirmed its plans for launching ARK Survival Evolved’s latest DLC this week on PC, PS4 and Xbox One. ARK Genesis Part 1 arrives after a long delay and will be available across platforms at the same time. Wildcard has also warned that some players will miss out till March, due to an issue with language localisation.

The good news for everyone else is that the ARK Genesis release time has been locked in for Tuesday, February 25, 2020.

And Studio Wildcard has shared its final plans as we countdown to the release of the big DLC expansion.

WHEN DOES ARK GENESIS COME OUT?

The ARK Genesis release time has been announced for 4pm PT on Tuesday, February 25, 2020.

This is good news for gamers in the United States, who should be able to start their adventures during the evening.

However, ARK Survival Evolved players in the UK will have to wait until Midnight on February 26. 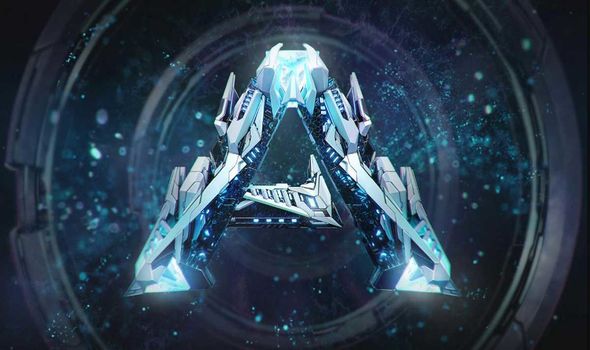 That makes for a late start for ARK Genesis gamers who have already bought the Season Pass.

Here’s the latest news from Studio Wildcard, who confirmed: “As we prepare for launch at 4 PM PST tomorrow, we have some important news for our survivors in the Asian region.

“Immediately following the Genesis launch, PS4 survivors in our Asian regions will only be able to access PS4 official servers in the Asian region for a short period.

“We don’t expect this exclusion to extend beyond 72 hours, but we will keep you updated with any future developments.

“You will also not be able to join any un-official servers that have updated to a Genesis build due to the content mismatch and the lack of a region-specific Genesis update.”

ARK Genesis on PS4, Xbox One and PC will be launching later today and will likely come as part of a bigger update.

And even if you’re not buying the new Genesis DLC, you will probably need to download the patch if you want to keep playing.

And it should be noted that Studio Wildcard is having to delay the launch of Genesis in some areas, telling fans:

“The Asian/Japanese Genesis 1 will be delayed until March due to the increased localization required for this release.

“This will not impact our 2/25 rollout for other regions. We will keep you updated on our progress.”

ARK Survival Evolved Genesis is being released in two parts, with both offering new worlds to explore.

Gamers will be able to take on new missions in-game and have the ability to tame and evolve new monsters.

There will be new creatures to tame, structures to build and brand new maps and biomes to explore.

“Continue your quest for survival and unlock a whole new chapter in the saga of ARK: Survival Evolved with the ARK: Genesis Season Pass,” a message from Studio Wildcard explains.

“This Season Pass gives you access to two new huge expansion packs and one exclusive in-game cosmetic pet. Further the ARK storyline while adventuring through unique and diverse biomes via an all new mission-based game mechanic.

“Discover, utilize and master new creatures, new craftable items and new craftable structures, unlike anything you have seen yet.”

They will also add exclusive biomes and an all-new mission-based game mechanic as part of the first Genesis expansion pack.

There is also the chance that Studio Wildcard will need to delay the rollout of the Genesis expansion.

This has happened several times in the past with other major update and wouldn’t be that surprising to long-term ARK Survival fans.