First a Dragonite, and now Ash has landed himself a Gengar in the latest episode of the Pokémon anime series.

The Pokémon franchise has its fingers in so many pies that it’s difficult to find anyone under the age of 35 who didn’t grow up with it in one way or another. Trading cards, video games, movies, TV shows, there was and still is something for everyone. All of those things are as popular today as they have ever been.

Of the four prongs, the one that has probably slipped out of the limelight the most is the TV series. It felt as if everyone was watching during the late 90s but maybe not so much anymore. That’s a real shame, as the current series of the Pokémon TV show has been one of the best in years. Ash is back and along with Go, he is exploring some of the older regions more seasoned fans will be familiar with. 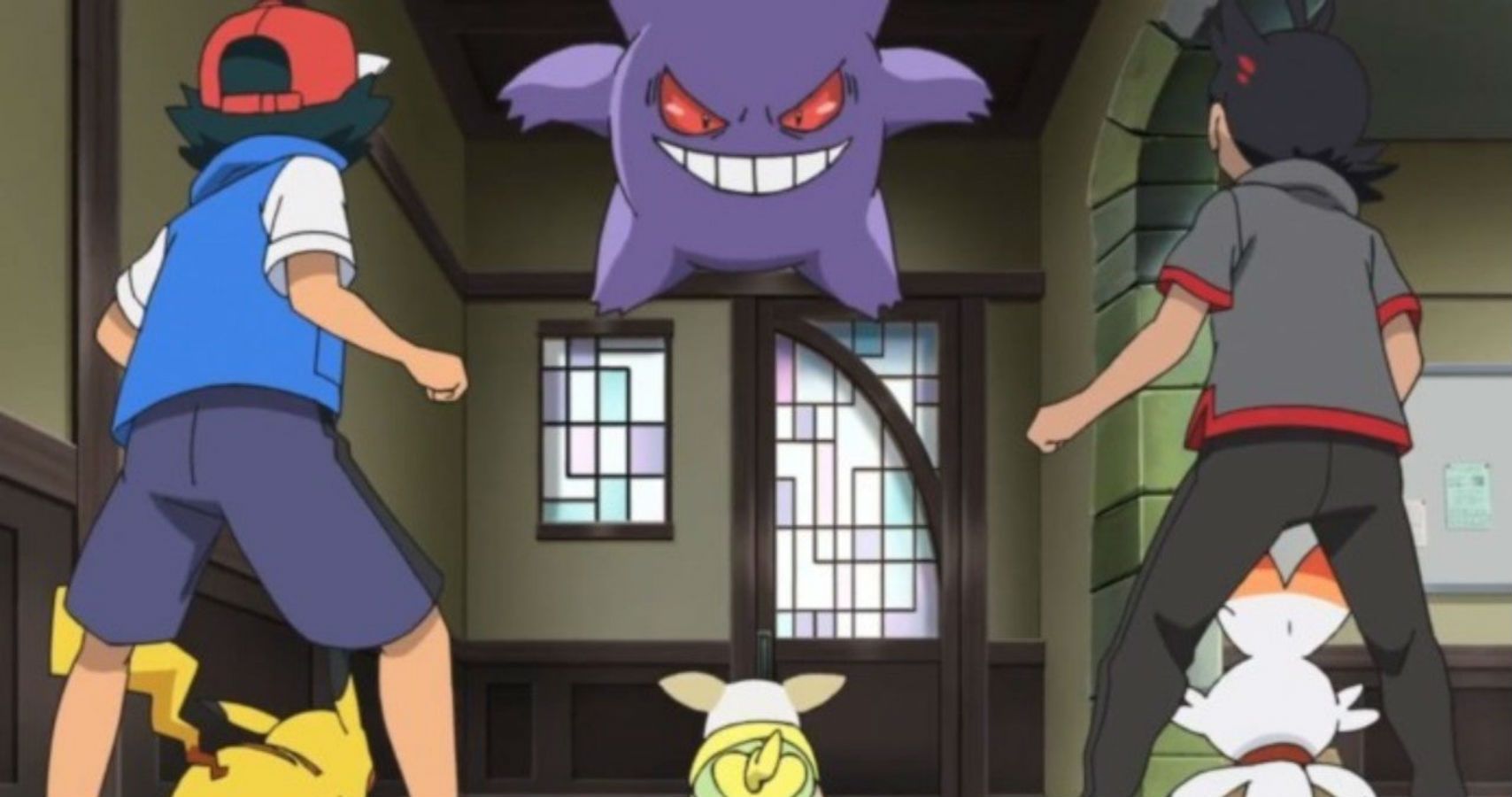 Gengar has been present in the latest series for a few episodes. The ghost-type was abandoned by its old trainer and left to cause trouble at the Sakuragi Institute. Go attempted to catch Gengar but failed. Ash returned a few episodes later and rescued the Pokémon from Team Rocket. That act was enough to win over Gengar and now he is a part of Ash’s team.

With a Dragonite and now a Gengar on Team Ash, the OG Pokémon trainer’s lineup is looking stronger than it ever has before. Here’s hoping he catches even more Gen 1 monsters and fills out the gaps he left in his Pokédex 20 years ago. TV show, video game, or trading cards, we certainly wouldn’t like to come up against a trainer with both a Dragonite and a Gengar.