Ubisoft has big plans for Assassin’s Creed Valhalla, including a post-launch season pass that comes with two massive expansions and a bonus quest. Even if you don’t pick up the season pass you’ll still benefit from seasonal updates that bring new content to the world of Valhalla.

The first expansion coming to the game is Wrath of the Druids, releasing in Spring 2021. It will take you to Ireland as you try to solve ancient mysteries regarding an elusive Druid cult. You’ll be hunting down members of this demonic organization and exploring a world that is noticeably darker than the base game.

Then in the Summer of 2021 you can get your hands on The Siege of Paris, letting you experience replayable activities that take place during one of the most well-known events in Viking history. It sounds like there might be more sneaking around with this expansion, as you “try to conquer Paris from within.”

If you’re not keen on buying the season pass, you’ll still be able to take advantage of all the free seasonal content available for Valhalla well into 2021. These updates will include new story content, special events, and each season will last for three months.

The first season is planned to begin this December and will add the following:

Season 2 will follow in March 2021, along with a planned Season 3 and 4 – although more detail on those are yet to be revealed.

It seems that Ubisoft is betting on a long shelf life for Valhalla, and we’re excited to go hands-on with the full version when it releases on November 10.

READ NEXT: Assassin’s Creed Valhalla Preview – The Weirdest Game In The Series By Far 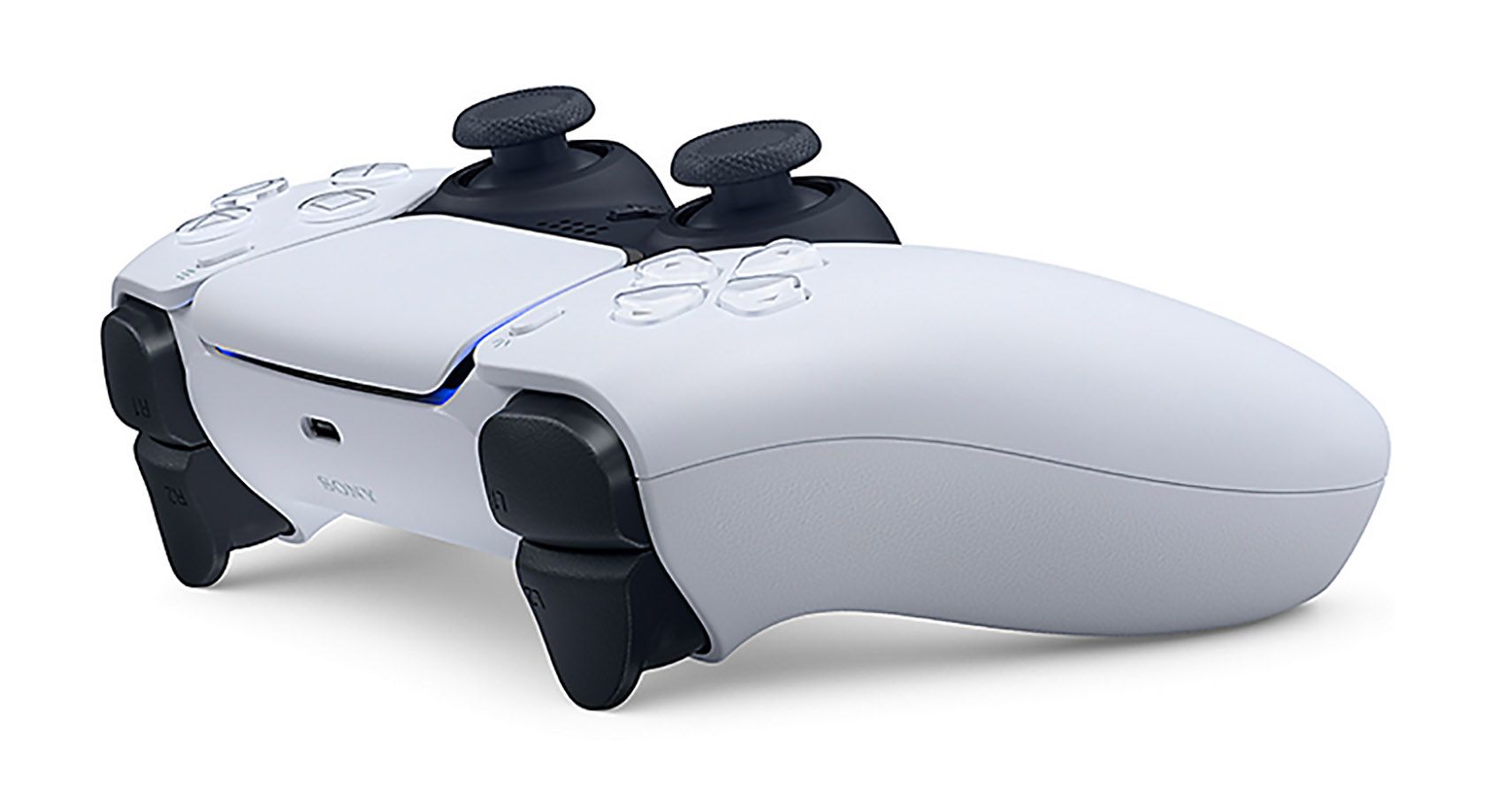 Related posts:
10/20/2020 News Comments Off on Assassin’s Creed Valhalla Post Launch And Season Pass Content Outlined In New Trailer
Hot News
Shin Megami Tensei III Nocturne: Every Ending In The Game (And How To Get It)
Valve employee sends Dota 2 player to low priority for disagreement in game; apologizes later
Off-Tank Michelle joins the Toronto Defiant – Daily Esports
Oculus Quest Official Non-store App Distribution is Coming in Q1 2021
Naruto To Boruto: Shinobi Striker Adds Shisui Uchiha To Season 3 DLC Roster
Recent Posts
This website uses cookies to improve your user experience and to provide you with advertisements that are relevant to your interests. By continuing to browse the site you are agreeing to our use of cookies.Ok