I say this with nothing but love and respect for the Mr. Feige Movie Machine: the Marvel Cinematic Universe has rotted our brains. Former lovers of cinematic adventures now treat franchises like team sports, rooting for and against IP as though affirmation can be derived from box office results. Our concept of what makes a movie ‘good’ and ‘marketable’ has been corrupted by years of team-ups and crossover events. I’m begging all of you to just take a second, forget about the MCU, and think back to where you were in the summer of 2009: the Summer of Avatar.

Avatar was an international phenomenon. It grossed its first billion in just 19 days in a time when figures like that were virtually unheard of. By spring, it had surpassed $2.5 billion, becoming the highest-grossing movie of all time until Avengers: Endgame surpassed it almost ten years later. A re-release of Avatar in certain territories saw it claw back the top spot. People didn’t just go see Avatar once and forget about it, they saw it over and over again. They couldn’t get enough of it. And by ‘they’, of course, I mean you.

I know, it’s hard to remember what your life was like 13 years ago. The world has changed so much, and we’ve seen a lot of serious shit. In that time we saw Occupy Wall Street, #MeToo, Black Lives Matter, and the Arab Spring. We lived through the Boston Bombing, the London Bridge attack, and over 70 mass shootings in the US. We’ve had three different presidents and two impeachments (same guy). The two years we’ve been in a pandemic have somehow lasted ten years. The Chicago Cubs won the world series. There’s been three World Cups, six Olympic Games, and 13 Super Bowls. Elon Musk launched a Tesla Roadster into space, and we still don’t know why.

But when Avatar came out, you, and everyone you know, loved it. It took us to a world beyond our wildest imaginations using technology we never knew existed. It was a spectacle unlike any we’d ever seen, and it had a profound effect on people. The so-called Avatar Syndrome, which supposedly affected people by the thousands, left people in a state of melancholy while they coped with the fact that they’d never live to see a world as beautiful as Pandora in real life.

It wasn’t just a visual feast; Avatar had an important message about corporatism, conservation, and American Imperialism – one that has only become more prescient as tech conglomerates have accumulated more political power over the years. Avatar is not only Hollywood’s most successful original film, it’s also its most transgressive one. It is a movie about an American man, whose body was destroyed during a military campaign in Venezuela, whose veteran benefits are insufficient to provide him with the surgery that would allow him to walk again, and who’s once again asked to give his body to the structures of power, now deciding to lay down his life in violent opposition to the United States. Avatar is about political revolution and the personal costs that must be paid. At its climax, it asks us to root against the American military as they’re obliterated in the field of battle by the guerilla tactics of the native Na’Vi. Now you want to sneer about ‘blue people FernGully’, but back then you were in the theater, cheering for the American Empire’s defeat at the hands of the Viet Cong. 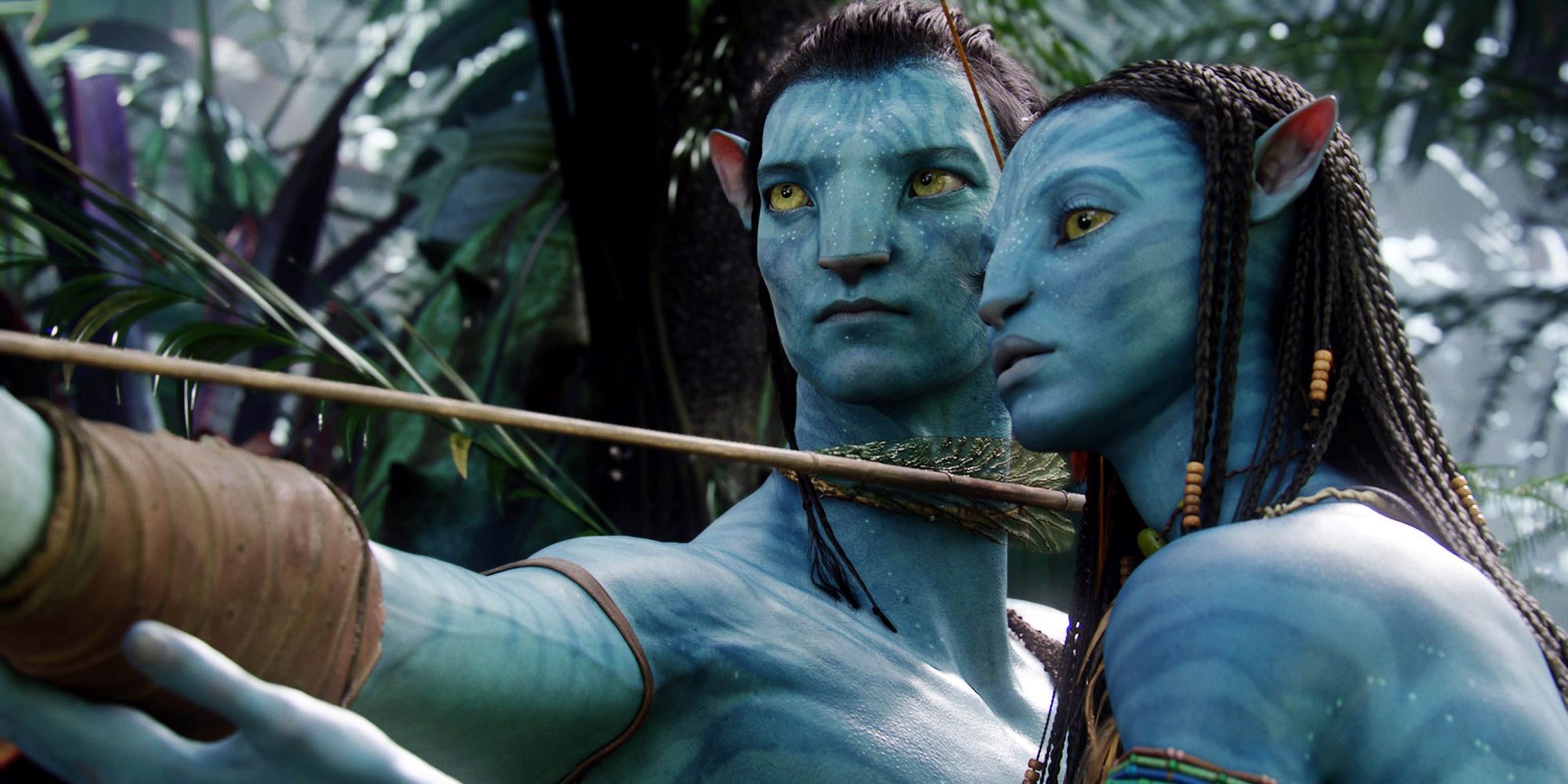 Attitudes towards Avatar have shifted dramatically in the years since it became the biggest movie of all time, largely, if not entirely, due to the rise of the MCU, which has had an irreversible impact on pop culture and the entertainment industry – for better and, largely, for worse. Every work of art is measured against the MCU, its value narrowly defined through the lens of franchise and IP.

A common criticism levied at Avatar is that it had no cultural impact. Unlike the MCU, Avatar isn’t quoted, referenced, parodied, and meme-ified. The trailer for Avatar’s sequel, The Way of Water, has no cameo or quips. There’s no cross-universe characters that tie Avatar into a bigger narrative arc. It doesn’t fit the Marvel formula that, across 28 films and 14 years, has been drilled into our heads as the ‘correct’ way to make a blockbuster.

You can see in the comments on social media how much Marvel has perverted our relationship with IP. They all want to know who still cares about this franchise, where the fans of this franchise are, and most puzzlingly, who this franchise is even for. The original Avatar didn’t make its billions off the backs of dedicated Avatar fans, obviously. All of this confusion presupposes that a franchise cannot succeed unless it has an army of loyal fans already poised to consume it. This is what the MCU has done to our brains. Everyone is very confused why the most celebrated director of our day is making a sequel to the most successful movie of all time. It just doesn’t compute. 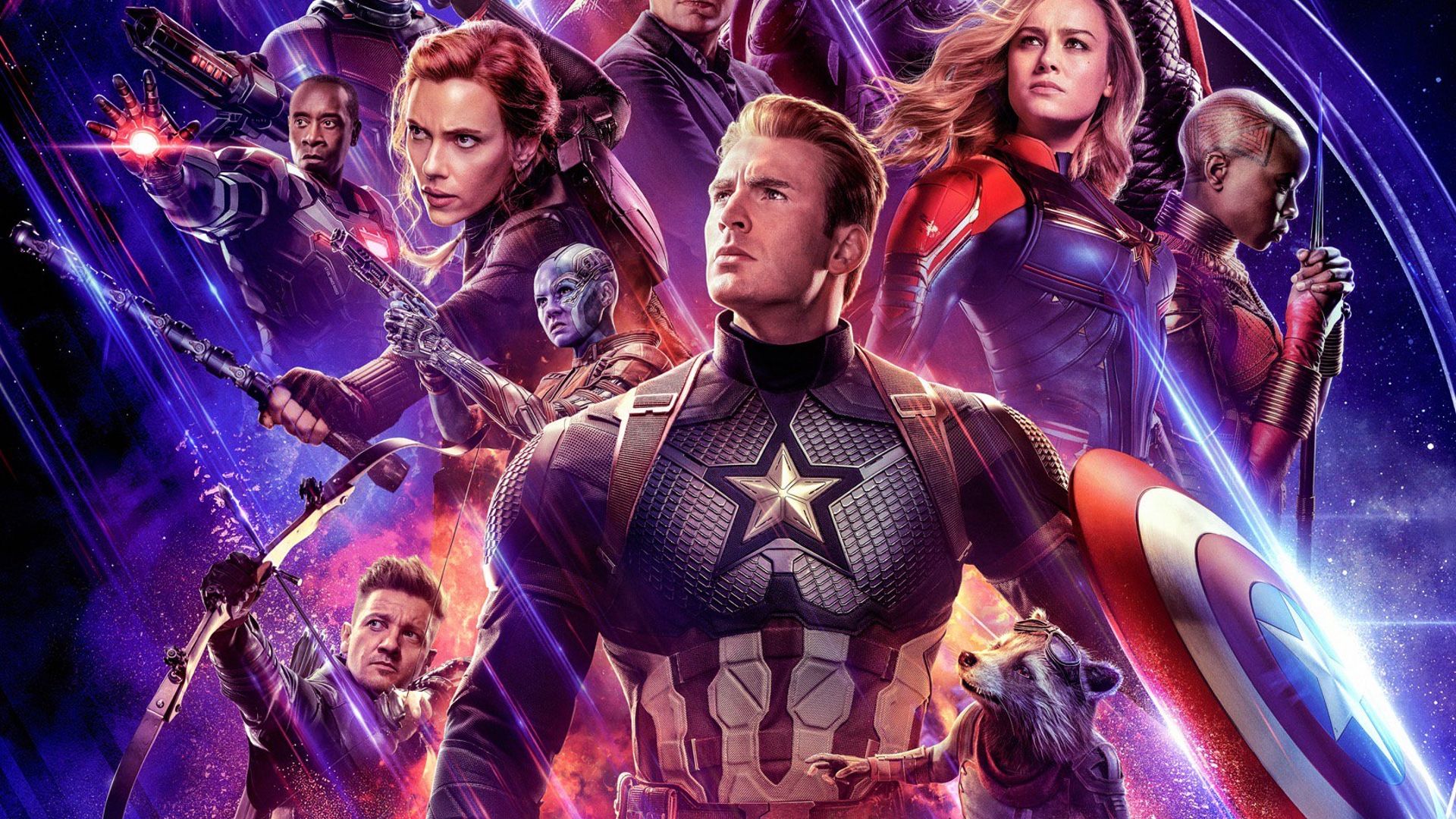 Taste may vary, but it’s easy to argue that James Cameron has made five of the greatest movies of all time. For the Avatar sequel, he spent the last decade facilitating the creation of new CGI technology and filmmaking techniques that would allow for the creation of underwater filmography no one had accomplished before. This is the anti-MCU, which relies on short turnarounds and a rigid formula to stay current in the hearts and minds of fans.

Whether Avatar 2 is good or bad, there’s no denying Cameron cared more about his vision than turning around a quick sequel to cash-in on the short-term hype. Just because Avatar wasn’t part of an interwoven universe that’s built towards a giant crossover event doesn’t mean it shouldn’t exist. Maybe there’s different ways to make blockbuster films. Maybe the guy that made T2: Judgement Day and Aliens knows a thing or two about making successful sequels. And maybe you can be a fan of something without making it part of your identity.