Developer Bandai Namco Studios and publisher Phoenixx have revealed the next steps for its quirky party quiz game, Survival Quiz City. On Friday, May 7, and Saturday, May 8, Survival Quiz City will welcome anyone that fancies themselves as a trivia wiz to a pair of four-hour open playtest sessions.

Survival Quiz City looks like a silly amalgamation of Fall Guys and trivia night.  You’ll race to be the fastest to answer, and answer correctly, or else risk getting dropped down into an obstacle course abyss. If you’re one of the unfortunate few who were too slow or incorrect, the players who did guess right will open fire on you in a spray of colorful bombs. You’ll have to navigate both the obstacle course and a bunch of smarty-pants winners in order to escape.

In May, the devs will open up Survival Quiz City to playtests at 7pm PDT on May 7, with another beginning May 8 at 2am PDT. You’ll be able to compete for hours against others, fighting for coins, testing your knowledge, and snatching up an arsenal of stat-boosting items for free.

Survival Quiz City boasts two gameplay modes – Survival mode and Bounty Hunter mode – and up to 30 contestants can compete in each. Survival mode has you picking the correct answers, focusing on making it through the obstacle course. While Bounty Hunter mode sounds like a more aggressive stand-off, no one can be eliminated, and the richest player at the end of four rounds wins.

If you want to participate in Survival Quiz City’s open playtest, keep an eye on its Steam page for a chance to join in.

Next: Pokemon Twilight Wings Proves That Galar Shouldn’t Be Left With Sword & Shield 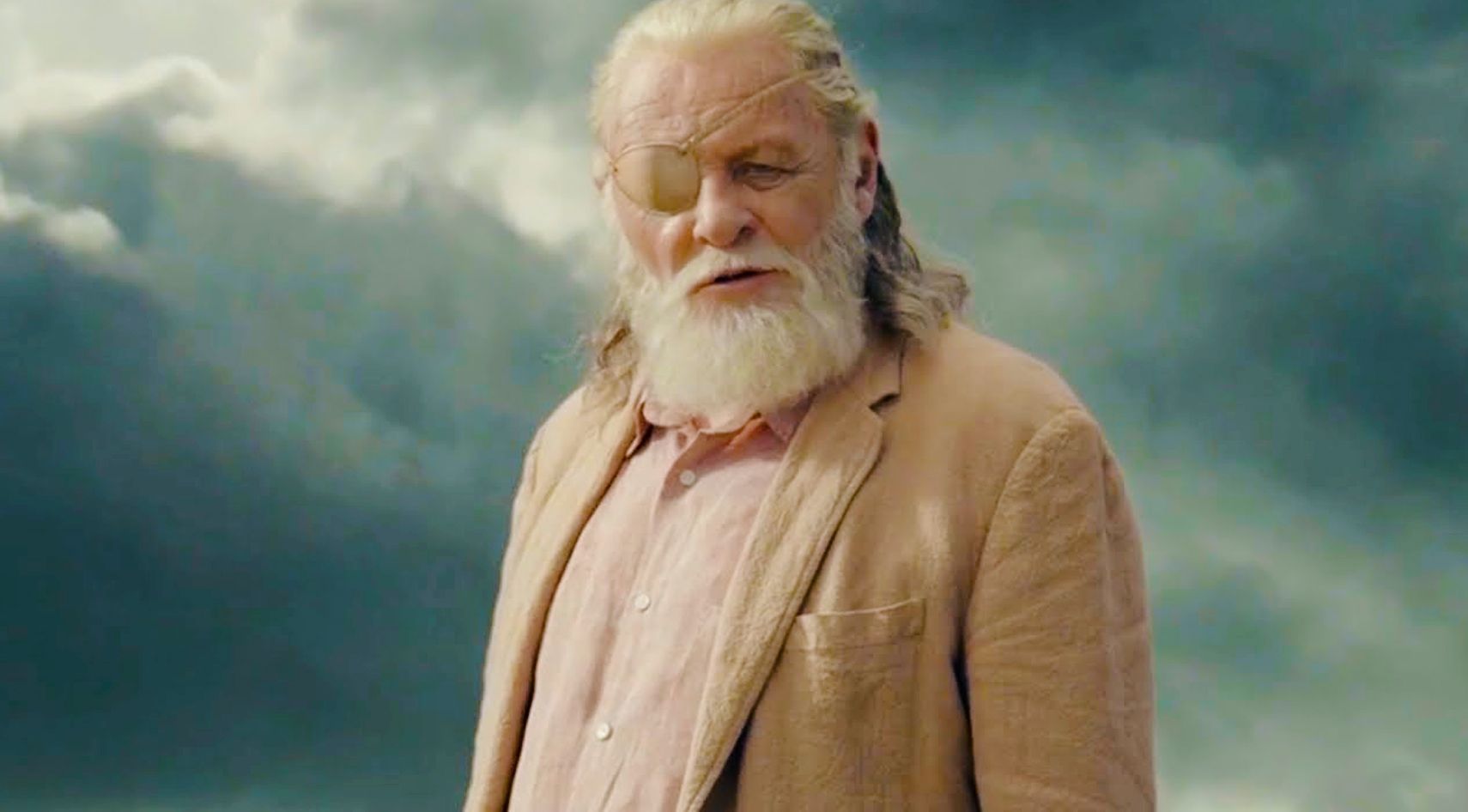