The VCAR is not a good gun. Let's just get that out of the way. It might even be one of the worst weapons in all of Battlefield 2042, which doesn't really seem fair, as the premise of the gun should be good. It's a medium-range marksman rifle with a decent fire rate, but it just puts out too little damage.

However, we have found a way to make this gun actually alright. It does take some time to unlock attachments (which will be painful), but there is a loadout that really improves this weapon, almost to the point of it being a viable option. Almost. 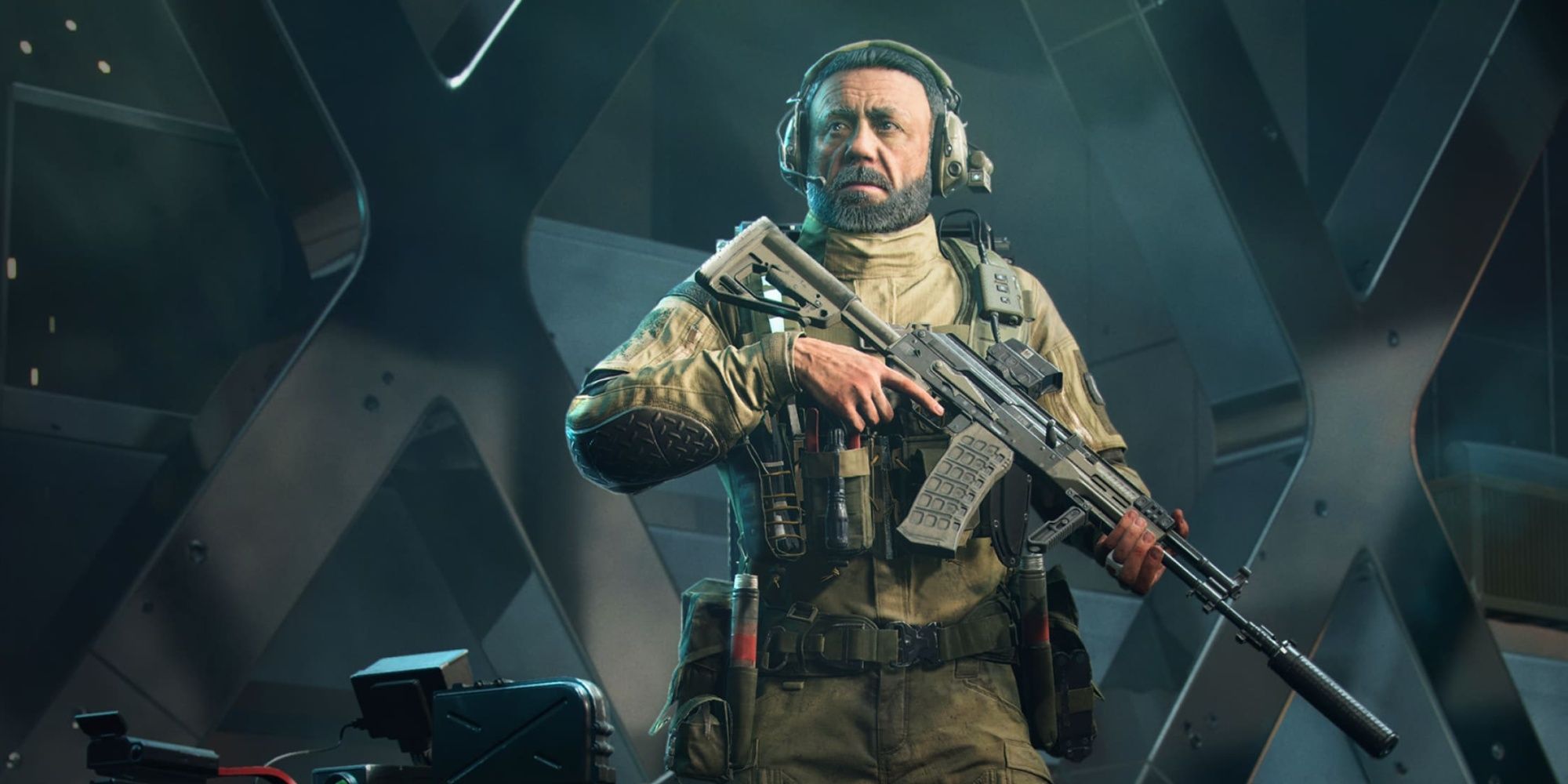 Alright, let's get started with this. The VCAR is meant to be used as an aggressive marksman rifle, even more so than the DM7. Its damage output isn't as clear as the DM7 or SVK, but its fire rate and excellent strafe accuracy make it very viable if you've got the right loadout. Here's a short attachment guide.

Although this attachment loadout is the best the VCAR can get, we really hope that this gun receives a buff. It fits into our best weapons tier list just because there aren't really many weapons in 2042. Oh well. Good luck out there.

Check out some of our other Battlefield 2042 attachment and loadout guides below: