I watched Beast last week and, ever since, I haven't been able to get over the idea that it would have made for a perfect licensed game in the tie-in crazy late ’00s.

In the creature feature, Idris Elba plays Dr. Nate Samuels, a widower who, as the movie begins, is traveling to South Africa with his two daughters, Meredith and Norah. Once they get there, they meet with Sharlto Copley's biologist Martin Battles who takes them to visit the village where Nate's wife was raised.

But, when they're out with Martin exploring the Mopani Reserve, they stop to visit a small, remote village and discover that everyone has either been killed or fled from whatever was doing the killing. Their bodies bear deep gouges that suggest they were killed by a lion. But, Martin knows that lions don't typically behave in this way — killing more prey than they can eat, and not eating any of the prey they kill — so he's immediately puzzled and disturbed by the attack. Then the big cat shows up and Nate, Meredith, and Norah have to flee. The lion attacks their vehicle as they escape and Nate drives off road, getting stuck. Martin, meanwhile, isn’t so lucky, and contacts them via walkie talkie to tell them that he’s been mauled and is bleeding out nearby. 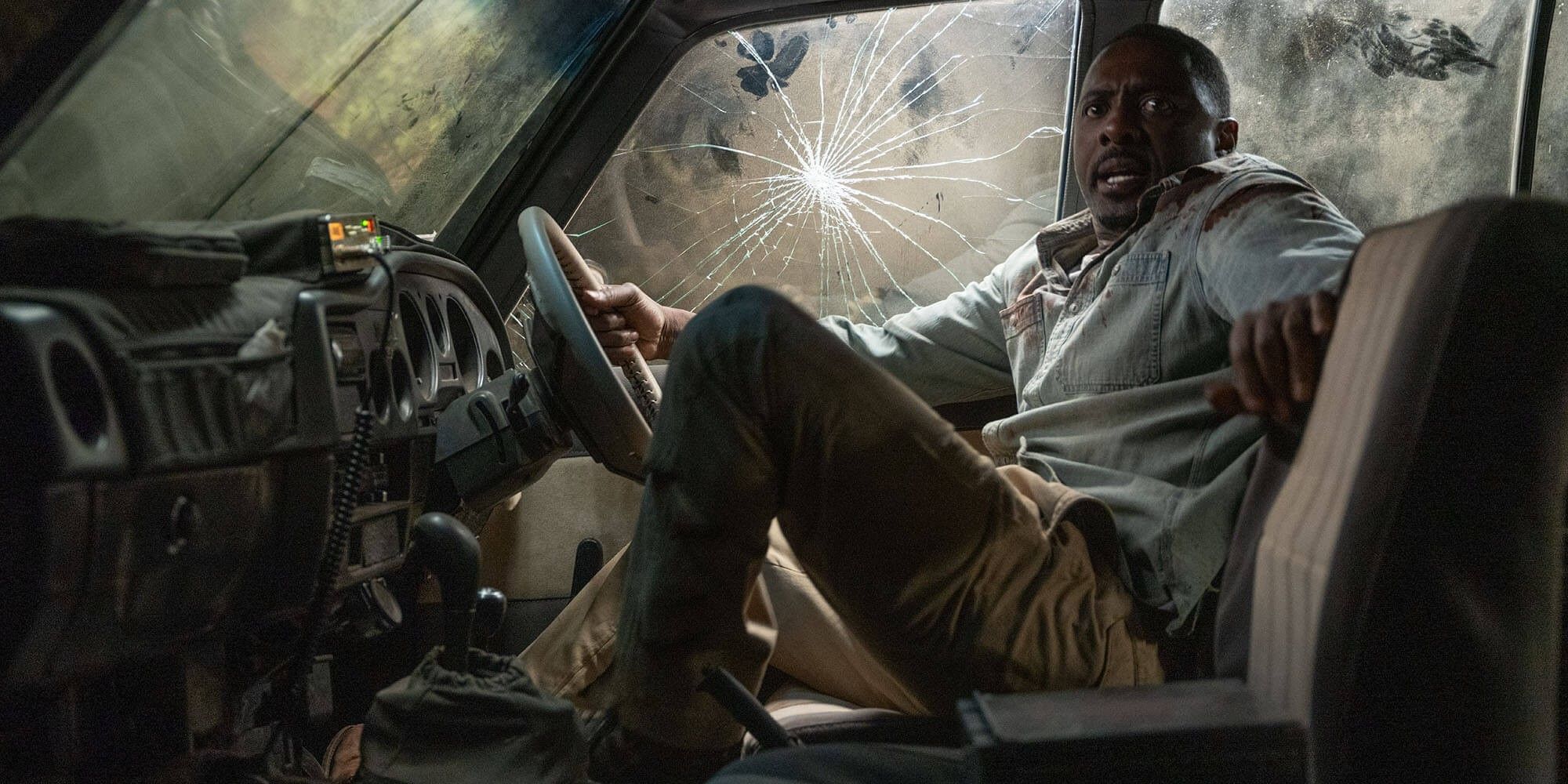 This setup gives the film clear and easily understandable goals early on. Nate wants to get to Martin and save him. Simple, clear. But, there is an abnormally vicious and strong lion prowling outside his vehicle which will mercilessly attack if given an opening. Again: simple, clear. This kind of goal would translate easily to a video game. Get To Location, Rescue Person, Fight Enemy, Defend Position, and Manage Ammo are classic tasks in video games. Throughout the film, the goals remain this straightforward, but Baltasar Kormákur's taut direction wrings plenty of tension from Beast's simple premise. With polished mechanics, Beast could be just as exciting in game form.

But, the reason I say that Beast would, specifically, be a great PS3 game, not just a great game in general, is because its color palette feels like a perfect match for the hues that developers were primarily painting with from 2006-2013. Though the movie itself is slightly more colorful, a look at the poster gives you a good idea of the range of tones on display in the film: a mix of browns, greens, and yellows. If you remember games like Resistance 3, Fallout 3, and Gears of War 2, you know that this era of gaming had the same palette as a pot of French onion soup. Beast would map neatly to this aesthetic without losing much in the progress.

Additionally, Beast draws from the same thematic well as the game that represents the apotheosis of PS3 design: The Last of Us. Though Nate is softer and kinder than TLOU's Joel, he is suffering from a similar mix of emotions. He feels guilt over the loss of a loved one, he wants to protect his daughters, and he needs to survive in a world that — temporarily, at least — wants to kill him. Nate manages to find a healthier relationship with his daughters by the end of his story, but he and Joel cover similar ground on the way there. Beast would be an excellent Dad Game.

Most importantly, I think Idris Elba could be convinced to show up and provide the voice for his character. He's already portrayed one video game icon, as Knuckles in Sonic the Hedgehog 2. Why not bring another to life?