Shin Megami Tensei 3 Nocturne has just re-released as an HD Remaster for Nintendo Switch, PlayStation 4, and PC. Since the original release of Nocturne, the fandom for the Shin Megami Tensei series has arguably grown due to the popularity of the spin-off Persona series.

The Shin Megami Tensei and Persona series have a lot in common, but there are some notable differences. For anyone new to the Shin Megami Tensei 3 Nocturne, or any long-term fans who want a refresher, we’ve got some beginner tips here to help you get started in the new HD Remaster. 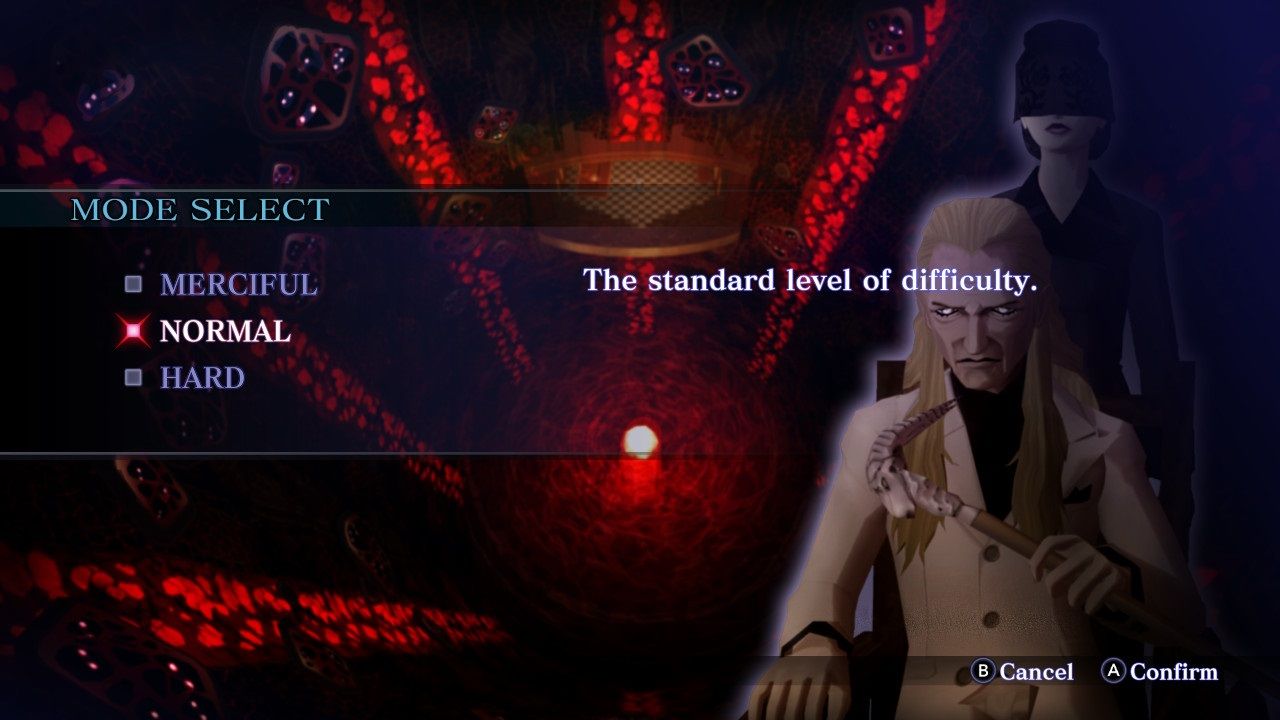 The Shin Megami Tensei games are notoriously more difficult than the Persona series, so a lot of new players might find it harder to play. Fortunately, Atlus has created the Merciful Difficulty that can be downloaded for free. This allows you to enjoy the storyline without the punishing difficulty of the game. 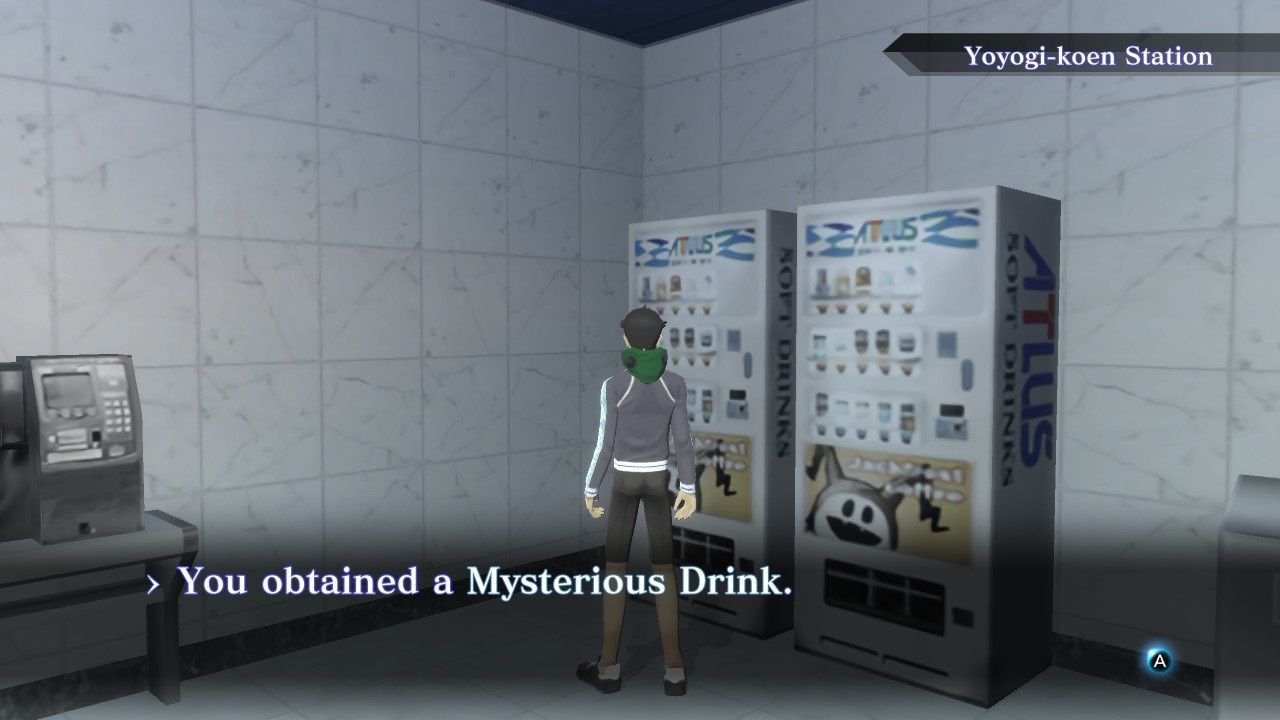 At the start of the game, while you are still human, you can use the Vending Machines in the Yoyogi-koen Station and the Shinjuku Medical Center to purchase “Mysterious Drinks“. While these seem pretty useless at the start, after the Conception, these drinks will be turned into useful medicinal items.

Prioritize Leveling Up Your Agility Stat 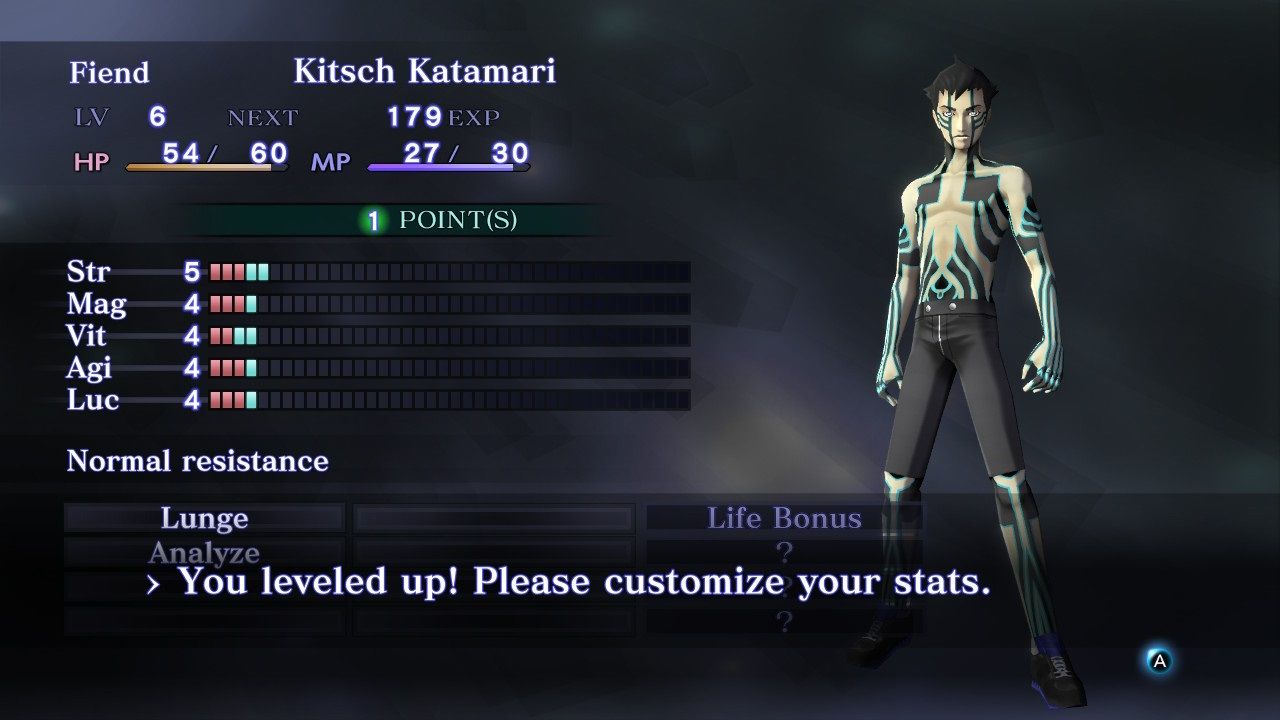 Every time you level up, you can increase one of your stats. While it might seem like a no-brainer to level up your Strength stat so that you dish out more damage with your attacks, we recommend investing in your Agility stat instead.

Use The Fountain of Life Sparingly 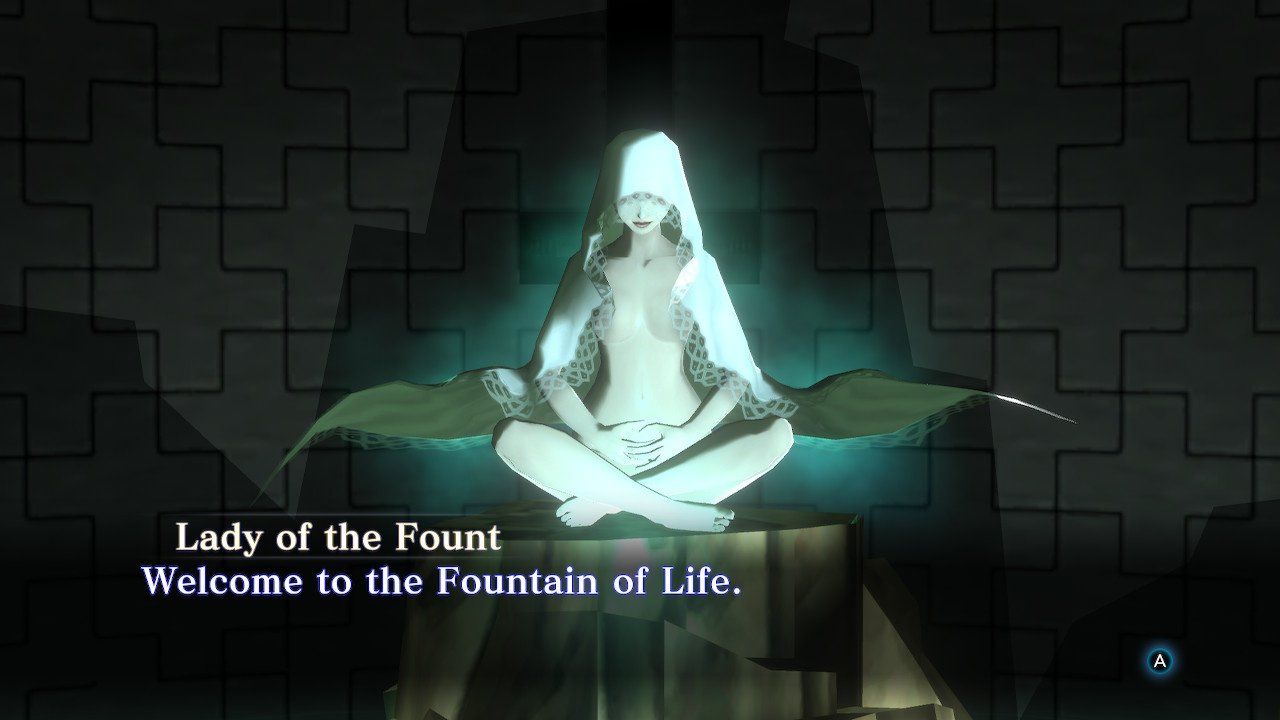 Throughout the game, you will come across rooms that contain a Fountain of Life. For a fee, the Lady of the Fount will heal you and your demons, revive demons, as well as the option to remove status ailments and curses.

However, these services are far from cheap and will set you back quite a lot of macca. You can reduce these hefty costs by restoring your own HP with healing skills, so the Lady of the Fount only really has to restore your MP.

Let Your Magatama Act Violently (Most of the time) 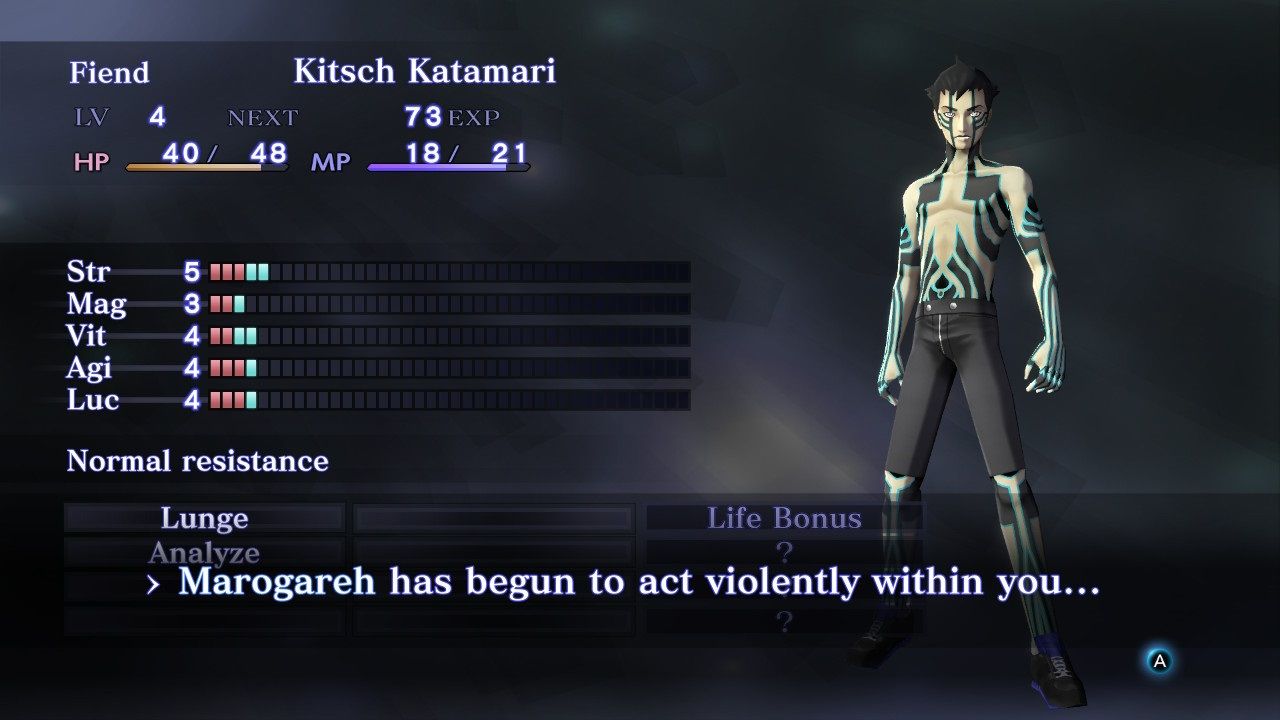 When you level up, you will receive a message that your equipped magatama has begun to act violently within you. You will then be given the option to allow it to continue or not. Allowing it to continue can offer either beneficial or negative effects, with the results depending on the magatama you have equipped.

We recommend allowing your magatama to continue. Early magatamas only offer various beneficial effects, so there’s really no downside when you first start playing. Later on, weigh up the worst-case scenario — if you get cursed, is there a fountain nearby where you can cure it? If not, maybe don’t let it continue. If there is a Fountain of Life nearby then it’s probably worth taking the chance. 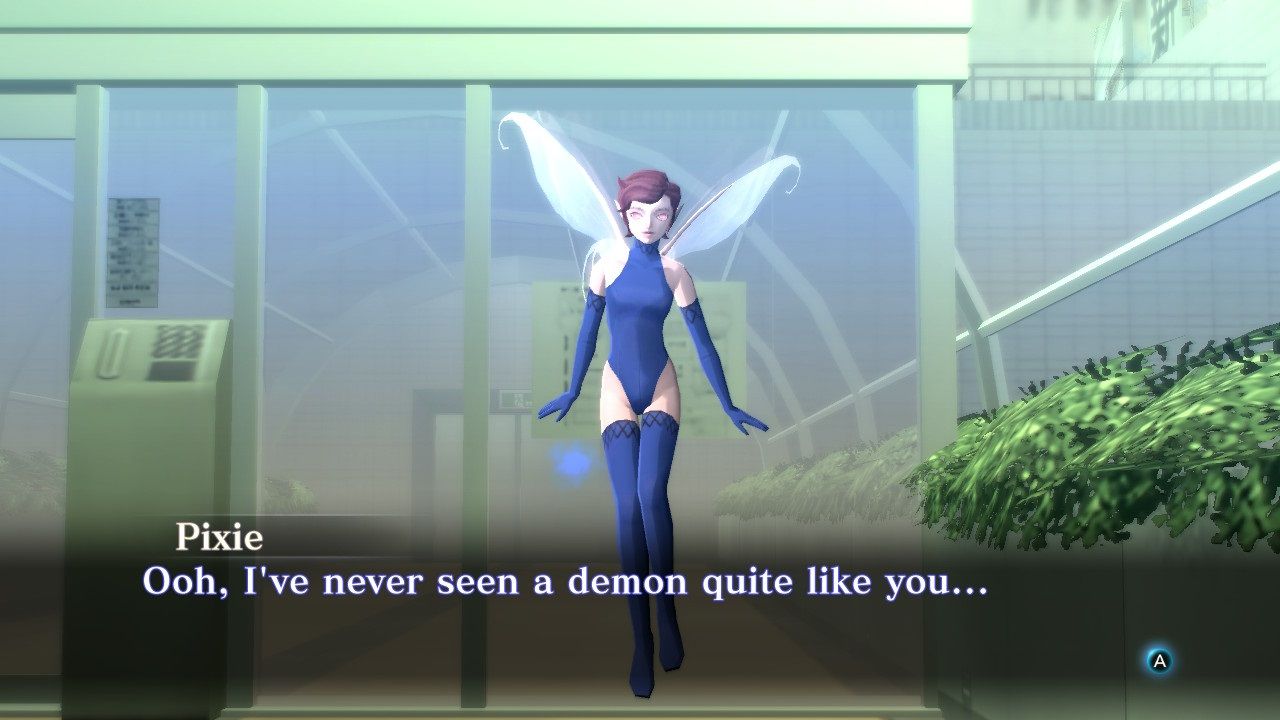 The first demon you will encounter is Pixie. She will help you out as long as you help her out in return by taking her to Yoyogi Park. When you get to Yoyogi Park, she will want to leave, though you can convince her to stay if you want to.

If you let her go, in exchange you’ll obtain the magatama Ankh. However, we recommend keeping hold of Pixie. This early on, it’s better to have the demon on hand, especially for the Labyrinth of Amala, and you can always buy Ankh from a Junk Shop later on.