Biomutant gives you a sprawling open world to roam – one that will take you nearly 70 hours to properly explore. If you plan on playing the game for that long, however, you’ll probably want to turn off the talkative narrative.

While he’s bearable in short bursts, it’s almost impossible to not get annoyed with the narrator after more than an hour hearing him chirp about the world’s impending doom, the beautiful sunset, or the horde of enemies up around the bend.

If you’re looking to mute the narrator in Biomutant, here’s how it’s done.

How To Mute The Narrator In Biomutant 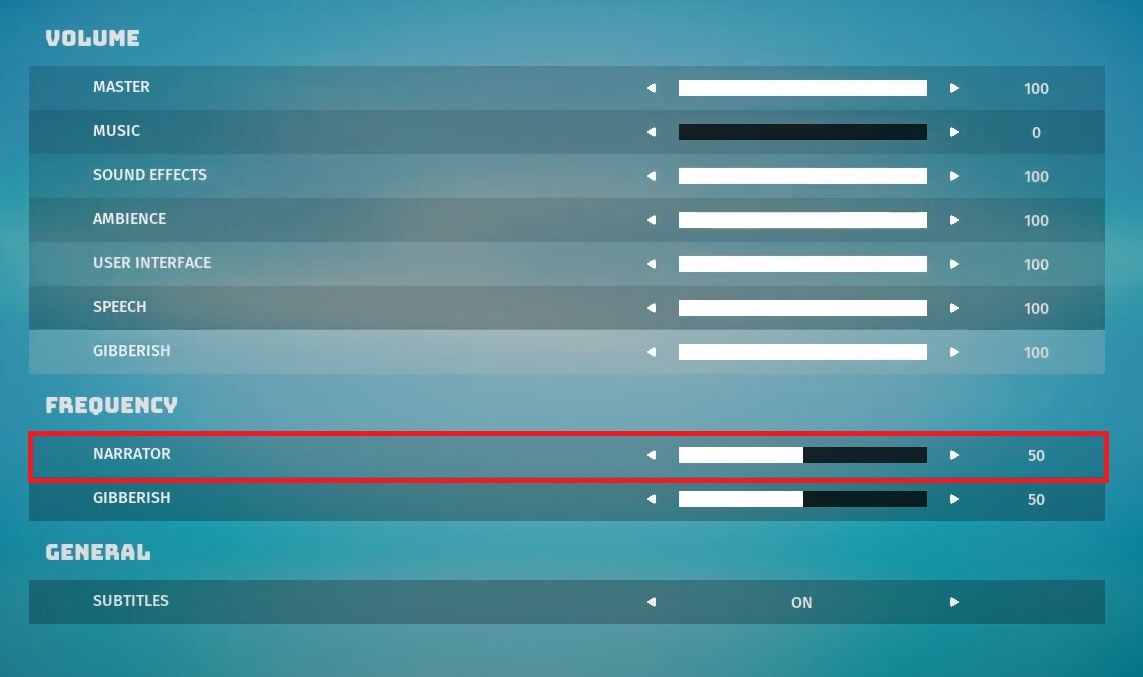 Turning off the narrator is actually pretty simple, and can be done as soon as you have access to the main pause menu.

This will almost entirely silence Biomutant’s narrator, although he’ll still crop up during cutscenes and when important events are happening in the world around you. Despite not being totally muted, this makes him a much more manageable presence. As one of the few voices you hear throughout Biomutant, it comes as no surprise that folks will want to tone down his appearances.

While you’re in the Frequency section, you can also turn down the amount of Gibberish you hear in Biomutant. This is the non-sensical language spoken by its inhabitants and – like the narrator – can become a bit too much to handle during extended play sessions. If you’d rather not listen to that while roaming the world, crank it all the way down to 0.

Can I Completely Turn Off The Narrator? 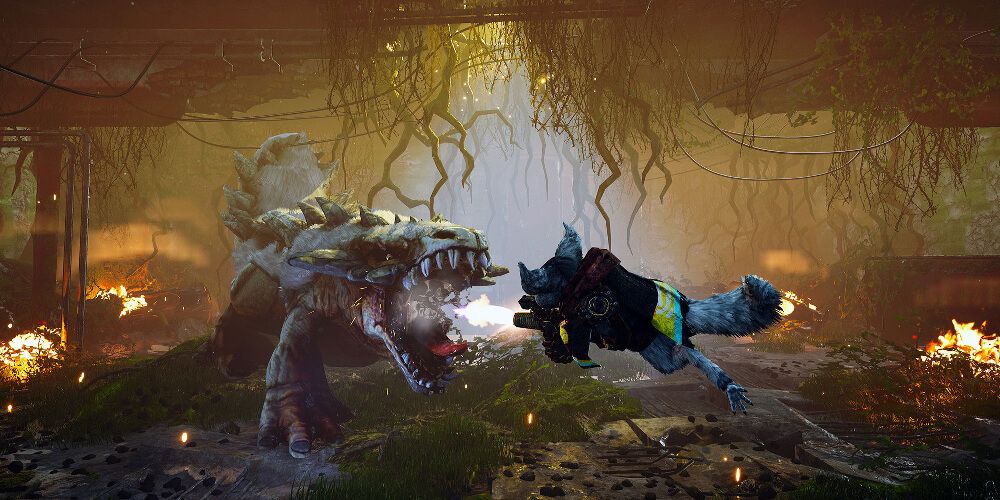 While the above technique will radically reduce the narrator’s frequency, it won’t cut out their dialogue altogether. And – at least for now – there’s no way to completely silence the narrator. We may get the option in a future update, but until then you’ll need to put up with their constant presence.

Who Is The Narrator In Biomutant? 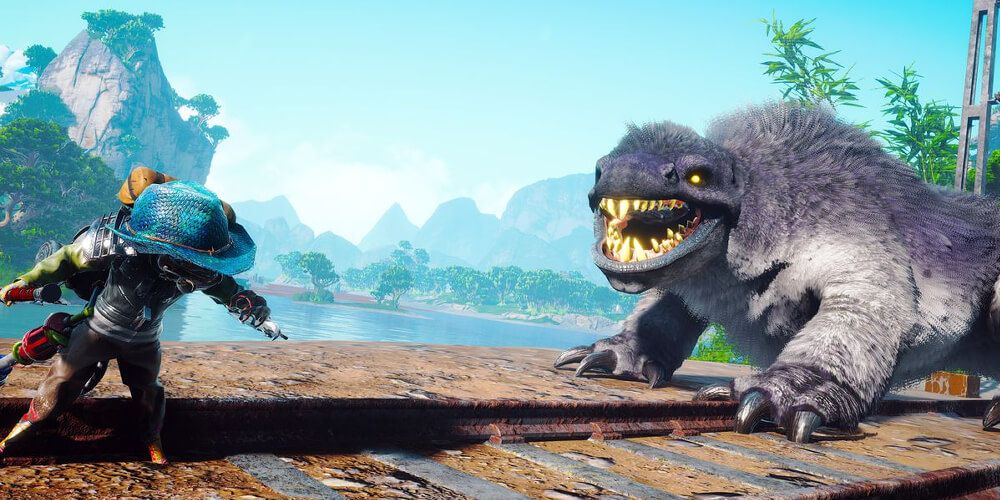 David Shaw Parker is the narrator in Biomutant. While he gets a bit overbearing in the game, he’s actually a prominent actor with a long list of credits – including Warhammer: Vermintide 2, Horizon Zero Dawn, and dozens of other games and TV shows.

The main reason you’ll want to turn off his voice isn’t because the voice acting is bad, rather it’s the only voice acting throughout most of the game. Even if Ron Howard or David Attenborough did the voice work, you’d be running for that Narrator slider in the options menu after ten hours of hearing nothing but their voice.