Nightdive Studios recently attracted some ire from fans of the franchise after pushing aside a popular restoration project with Blade Runner: Enhanced Edition. The game was released on GOG and Steam earlier this week. The original came out on November 17, 1997.

Players for the moment are only able to access the fan restoration after having purchased the remaster. This newer version of the game was released to rocky reviews, prompting many people in the community to prefer the fan restoration.

When asked about its rationale for only offering the fan restoration as an add-on to the remaster, GOG defended its decision, explaining to Eurogamer that “you receive two versions of the game, the new and the original one, for the same price as the original was sold before.” The company pointed out how "the now delisted original version is included with the purchase of Blade Runner: Enhanced Edition not as an add-on, but it shows up in your GOG library as a separate game and both versions will continue to be fully supported. This way GOG users can choose which version of the game they want to play.” Steam has not yet released a statement.

The fan restoration was created using an open source program known as ScummVM. The tool is described as a “program which allows you to run certain classic graphical adventure and roleplaying games, provided you already have their data files.” ScummVM has already been used to restore more than 250 games in total including numerous classics like The Secret of Monkey Island, Broken Sword, and Myst.

"Over a number of years, I along with friends lovingly reverse engineered Westwood's Blade Runner for ScummVM, reviving the game and helping GOG to release the game for sale once again,” a member of the restoration team, Thomas Fach-Pedersen, pointed out in a now deleted post on Twitter. “For this, we have asked for and received nothing but the honor of the work.” Fach-Pedersen added that "sadly, it is now no longer possible to purchase and play a digital copy of Blade Runner in ScummVM without sending money to Nightdive Studios.” 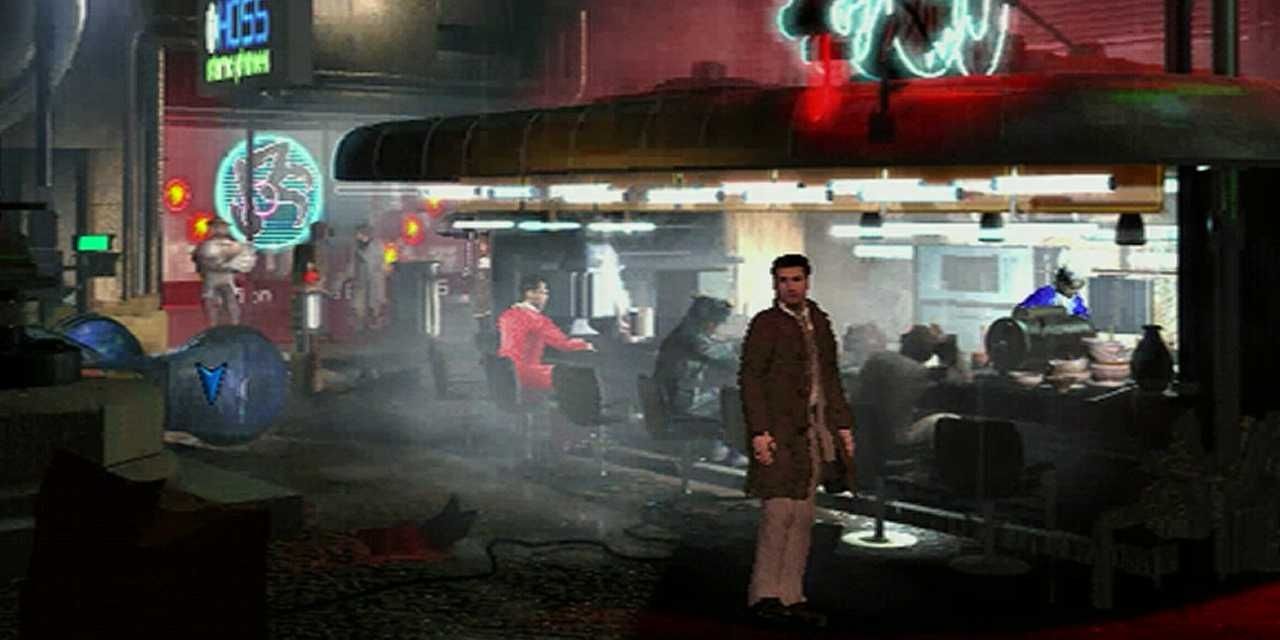 The response has been extremely judgemental on the part of players. “Nightdive, seeing those precious chinyen slip right through their fingers, decide to flat out steal the ScummVM version and bundle it with their version on Steam, without anyone's knowledge or permission. They're now leeching off the over ten years of hard work the ScummVM people invested into creating a proper remaster of Blade Runner,” one player said. “I really don't understand how Nightdive managed to mess this up so badly,” said another player, noting how “the ScummVM version on GOG runs almost flawlessly. This version has actually removed some content and somehow introduced new bugs and glitches.”