Bloober Team, I just can't figure you out. The Medium wasn't great, but most criticisms come down to the plot. The core gimmick wasn't used as well as it should have been, and the tone felt a little reductive, but without its odd viewpoints on abuse and trauma, it might have been a perfectly solid, suitably spooky horror game. When rumours appeared that Bloober would be working on Silent Hill, the horror studio had fans afraid for all the wrong reasons. During the opening night of Summer Game Fest, those fears were almost realised when Keighley tee'd up a reveal from Bloober, only for that reveal to be Layers of Fears. At this point, I think the studio just likes to toy with us.

I loved Layers of Fear. It was scary in a way few video games are, playing on tension, using simple tricks well, and letting you scare yourself. Because, deep down, Bloober Team just isn't great at making video games, Layers of Fear is best known for a couple of clips that went viral for the wrong reasons. You might have seen the baby running into the wall, for example. If you go into it looking to laugh at how Bloober overstretches itself, you'll find plenty to chuckle at, but if you play it as intended, it will sink its teeth into you.

I should be happy then, that Bloober is back at it. Layers of Fear was great, and successful enough to spawn a sequel. No, not Layers of Fears, which is what we were shown at Keighley's cavalcade, but Layers of Fear 2, which launched in 2019. Rather than go for Layers of Fear 3 (possibly avoided because 2 is less well-known), we have Layers of Fears, a monumentally stupid name. We know there are multiple fears already – that is implied by the word 'layers'. It's difficult to say, hard to differentiate from the original, feels grammatically correct, and only lends more credence to the idea that Bloober Team can never quite do something right without also doing something wrong. 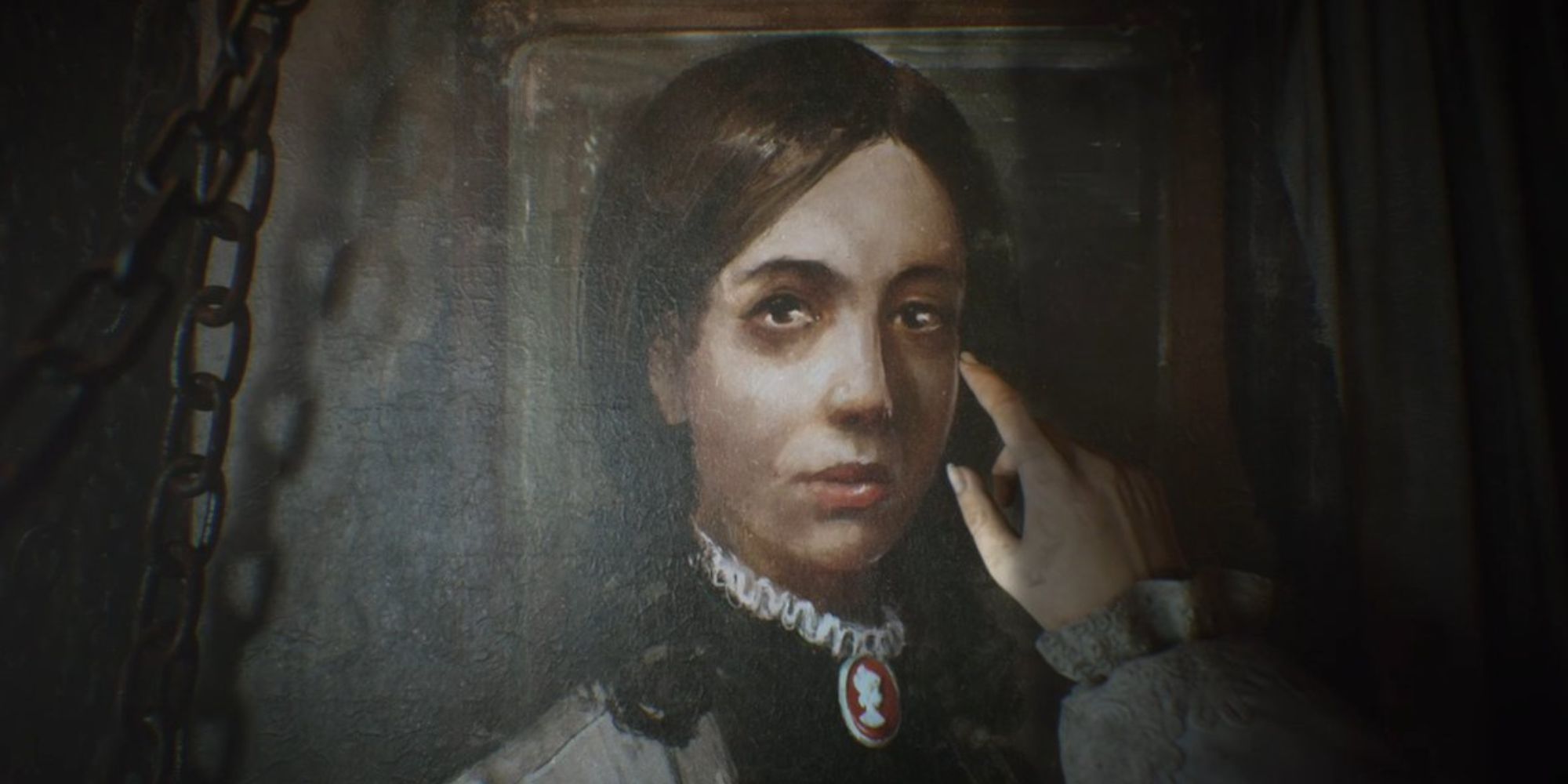 In the first Layers of Fear, you played as a painter in his house, wandering the ever changing halls and figuring out your route as the hallways and doors moved around you, seemingly at random, deliberately disorienting players. Reaching the end of a level, often by sprinting recklessly away from a horror behind you, saw you complete a little more of your painting. The sequel had you playing as an actor on an old ship, and felt like a bit of a mishmash of ideas that didn't do enough to build on the original. It was, however, more hollow and haunting, and it will be interesting to see if Layers of Fears takes the best bits of both games on board. The artwork suggests we're back as a painter, which further muddies things. Is the new approach of 2 just being eliminated, and is this more of a straight sequel? Bloober Team, as ever, frustrates as much as it fascinates.

We have no real idea what this means for Silent Hill, or what the future holds for Bloober, or if Layers of Fears will be any good. Certainly, it has to at least be better than its title, right? Bloober Team is never going to change, and I don't think I'm ever going to stop admiring it in this strange, indescribable way.